We are starting a class on Historic Districts tomorrow – looking at how they evolved and what motivates people to designate their community as an historic district. Historic districts are a fascinating combination of two postwar movements – the broadened historic preservation movement, which was inching beyond associative and architectural history to start looking at the state of cities, towns and rural places in a bigger way; and the community planning movement, which was trying to wrest control over development decision-making from the urban experts who began to radically refashion cities after World War II.

We will be looking at a lot of different cities and districts and I hope that the students help me to understand the whys of the historic district, especially why people choose it – or fight it. For those ideological free market types, historic districts are a bit more fair than traditional individual landmarks, because they put a whole area – or “market” – under the same set of rules, as opposed to individual landmarks, which are seen to be at a development disadvantage from their neighbors. Yet historic districts are also mechanisms for community empowerment, allowing a group to control the form of its environment in a manner more precise – and perhaps less predictable – than zoning, which regulates use and density. 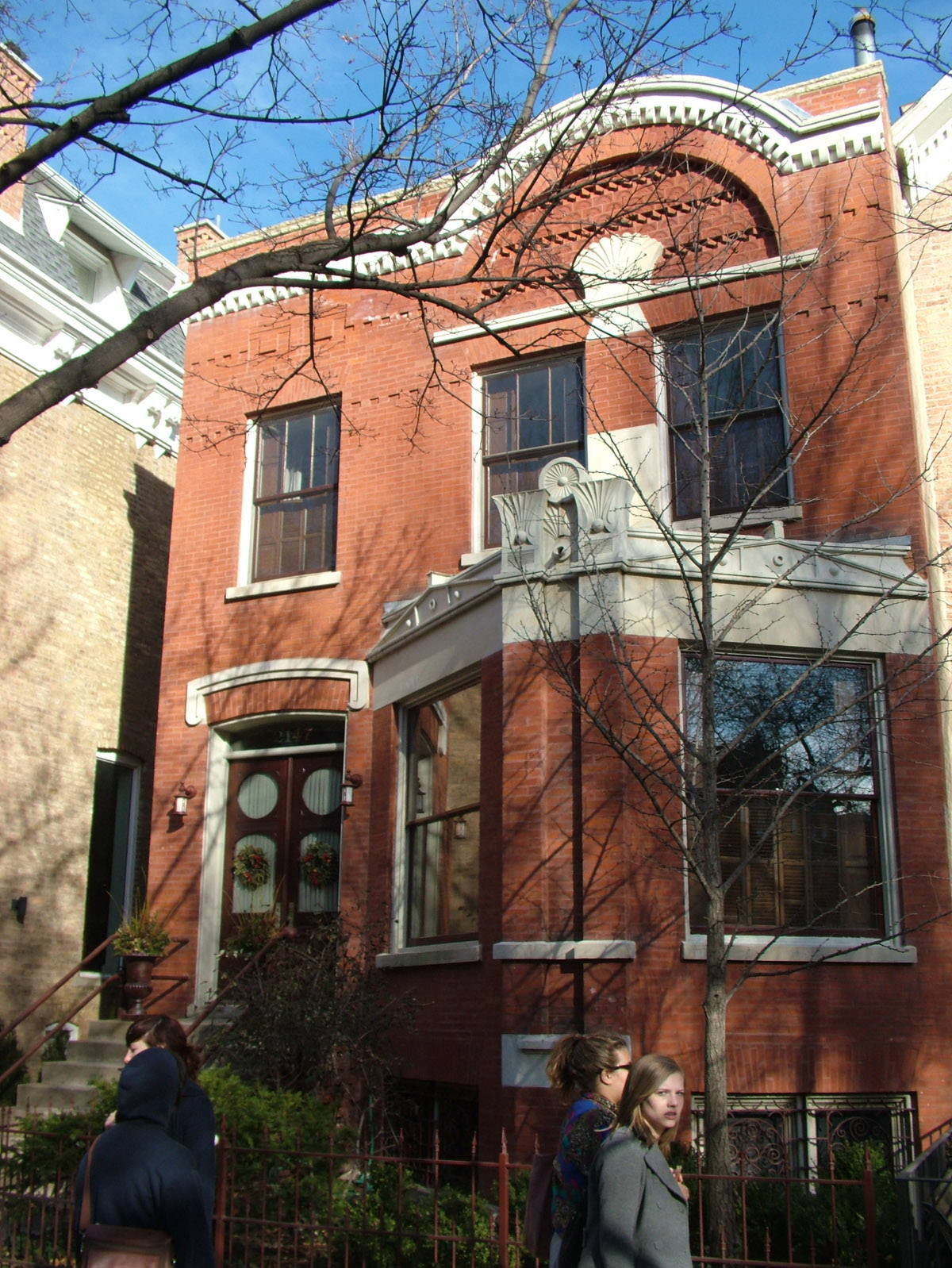 We will also being takiung a critical look within at the roles of experts – architectural historians, architects, historians and others who validate whether or not a community is worthy of being an historic district – and determine what the boundaries are – what stays in and what is left out. I’ve been an expert witness for several Chicago Landmark districts, so this should be good….