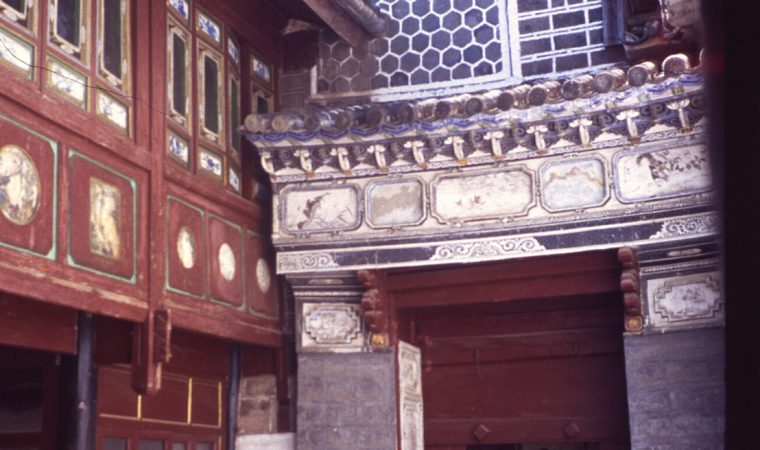 In the last month I have read two articles both titled “Home Economics” and both might be said to be profiles of anti-landmarks persons. The first was in Chicago magazine and profiled a local lawyer who helped quash landmark designation in the Sheffield/De Paul neighborhood. Her argument was that designation would hurt property values and cause all sorts of expenses for homeowners.

The other “Home Economics” profile was of economist Ed Glaeser in the New York Times, and he said just the opposite.

On Thursday the Wall Street Journal published an article about the proliferation of local historic districts driven by residents’ desire to raise their property values. That counters our Chicago attorney-cum-economist, but it supports Glaeser.

Like most economists nowadays, Glaeser is a fancily-dressed bomb-thrower, famously lobbing one at New Orleans saying it shouldn’t be rebuilt. His big argument is that regulations like zoning and landmarks laws have contributed mightily to the recent rise in real estate values. It is the kind of argument that tickles the curlies of right wingers eager to dispense with environmental regulation and return to the urban paradise of the Wild West boom town.

At first I thought, this is crazy – everyone knows zoning caused huge upticks in value in the 1950s and 60s. I have spent my life fighting to save buildings – like the Berghoff – saddled with double-for-nothing-zoning. In Chicago in 1957 they doubled the zoning downtown. New York did the same thing in 1961, planning for a city of 16 million by 2000. Talk about government largesse.

Now, Glaeser’s tipping point is actually 1975, long after the postwar zoning ordinances had doled out their added value. The year corresponds to the triumph of the community planning movement, which started in the late 1950s when community groups decided they should have as much a voice in their environment as any downtown professional architect or planner.

I love economists and economic historians because they don’t get swayed by the mythologizing and ideologizing that plague most people. But they also make the fatal mistake of assuming that all commodities can be alienated. Historic buildings and districts and cities are particular, non-transferable and inalienable. Their value does not correspond to rules of supply and demand. Glaeser’s enterprise consists of progressively stripping away variables until he can declare that regulations have restricted supply.

Now, I ain’t as smart as this guy and God knows he’s got me beat silly in the silver cufflinks, three-piece suits and cigars department. So maybe he is right and indeed highly regulated places like Manhattan have become geographic luxury goods, surviving their oppressive regulatory hell only by virtue of a stock of human capital supplied by universities and businesses.

But why do the humans stick it out? Why do they stay in Boston or New York or Chicago when they could be like everyone else and enjoying their 48 minutes of daily automobile commute in Houston or Las Vegas? Maybe there is something to PLACE that can’t be alienated and quantified on a commodity basis. Maybe the kind of thing that makes people buy a three-piece suit when everyone knows two pieces will do fine.

Glaeser loves Jane Jacobs, whose most wickedly good argument 45 years ago was that the urban experts were using 200-year old science: Newtonian mechanics that dealt with simple problems of one or two variables. Jacobs said that modern science allowed us to deal with problems of disorganized complexity – multiple variables impossible to isolate but possible to predict in aggregate. This is how much of economics works – they don’t know what I’m gonna buy but they can tell you how many cufflinks they will sell to people my age.

But Jacobs said cities were neither simple problems NOR problems of disorganized complexity but biological problems – issues of organized complexity insoluble by statistics – organic and particular problems akin to genomes and mitochondrial markers. I wonder if Glaeser is pushing economics toward this type of analysis? If he does he’ll be bombing us for a long time to come.