Catching Up and Staying Warm 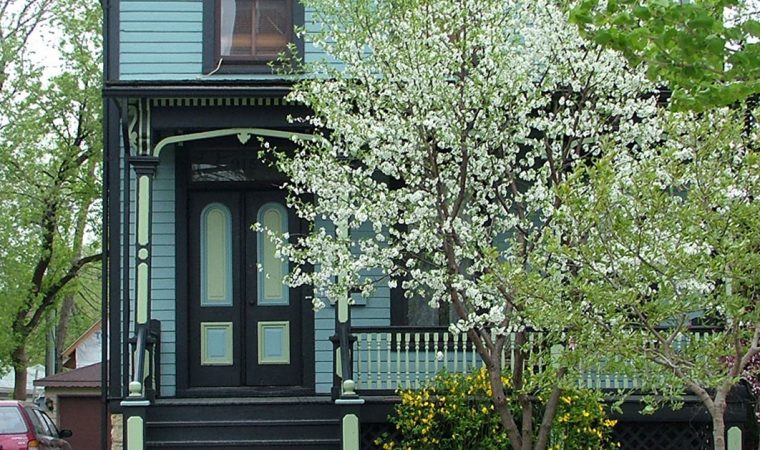 Photo is copyright Felicity Rich, which explains its quality compared to most of the ones I post….

Okay, three weeks on the road plus the pressures of moving both our program studios and my home left me a little winded and even ill late last week so the blogs are a little behind, hence a few brief bits of catch-up:

All that air travel tempts one, despite good upbringing, to read airline magazines and one had a listing of wacky tourist attractions like the largest ball of twine and guess what – two Illinois sites which Landmarks Illinois has supported, were pictured! The Collinsville Ketchup bottle water tower, which we gave a grant to a while back, and the Berwyn Car Spindle, which is now threatened…

Preservation Chicago made news by putting Grant Park on their Chicago 7 list of endangered landmarks due to the threat of the Children’s Museum – perfectly echoing comments I made last fall about the same issue….

Blair Kamin in the Trib supporting efforts to save the great Gunners Mate Building at Great Lakes, bringing us to the interesting metaphysical problem of trying to save unique universals….

This is the 40th anniversary of the Chicago Landmarks Ordinance and many groups are scheduling events to celebrate it – CAF is doing an exhibit opening this Thursday curated by our alum Kate Keleman and including me in some fashion. More lectures and a Fall SAIC symposium to come….

Someone looks at my 1873 Italianate house and is wondering about replacing the windows. Dude! I got 2,300 square feet of frame house in one of Chicago’s snowiest and coldest winters. It has original windows plus triple track storms added sometime in the past. Monthly heating (and gas for range and hot water)? $167. Replace the windows and I will happily give you a dollar for every nickel you save on that bill, dude.

Some economist needs to calculate the payback on trees, because we planted a river birch next to our house a decade ago. It is now taller than the house and has knocked $20+ per month off of heating and cooling bills – why calculate the payback on replacement BUILDING PARTS? For the cost of a little water and pruning, this tree paid for itself in energy bills a hundred times already…..

I can’t think of any building part that can compete with that. Period. Full Stop.

0 Responses to :
Catching Up and Staying Warm