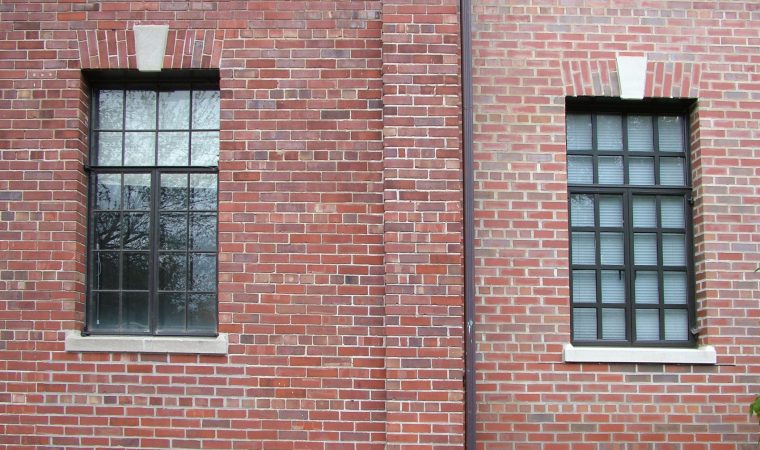 The Obama stimulus bill has $5 billion for making modest income homes more energy efficient. The way to do this is to insulate their attics, not replace their windows. Once you insulate the top of your house, you have completed 80% of your energy savings. The marketing by window replacement manufacturers and vendors disguises this fact, but it is obvious once you remember one principle from elementary school: heat rises.

In the stimulus they are talking about caulk, which is good, since caulking a window frame will usually generate savings in heating and cooling. Sadly, many replacement windows are installed without addressing the significant issue of air infiltration through the frame. If this is not addressed (usually with caulk), the replacement window may simply force more air through the leaky frame and thus have NO effect on energy costs.

Also, the stimulus is supposed to be about jobs, so let’s make it about jobs fixing houses and not jobs selling plastic windows.

TWO WEEKS LATER: Hey I just got my heating bill – I was on the budget plan based on previous owner – $442 a month. Now? $158. Did I replace my windows? No. I closed them during the winter. (In US Govt study in 1996 that was the biggest variable – people didn’t close the windows). And I insulated the attic. 110 year old windows with triple tracks. Real brick house with real plaster walls. Ain’t no warping offgassing PVC windows gonna touch that.