The crux of the problem 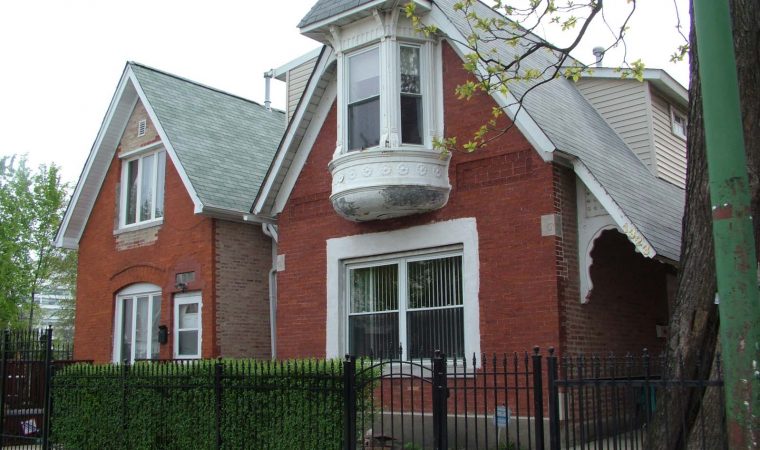 During times of economic recession it is good for preservation because people can’t afford to build as many new structures or do questionable alterations to historic ones.

During times of economic recession it is bad for preservation because people can’t afford to rehabilitate historic buildings.

That is the crux of one problem. The other is apparent in a New York Times article today “Habitat for Humanity Adds Demolition To Its Mission” where the famed affordable housing group – so adept at getting high profile and no profile volunteers to build houses for the poor, is now demolishing houses in abandoned neighborhoods. The article notes that they are focused more on rehab now, which is good. But they are also doing demolition and one of the volunteers hit on the REAL crux of the preservation problem when he noted that “It’s more challenging than building, where you go in linear steps.”

Yes, preservation requires the flexibility of non-linear thought and action, even in the good times. It requires more skill (not necessarily more money) to rebuild, to work from what you have. Anyone can fill a blank canvas, but I often wonder whether the more creative act is working with existing forms.