Longworth’s Caught In The Middle 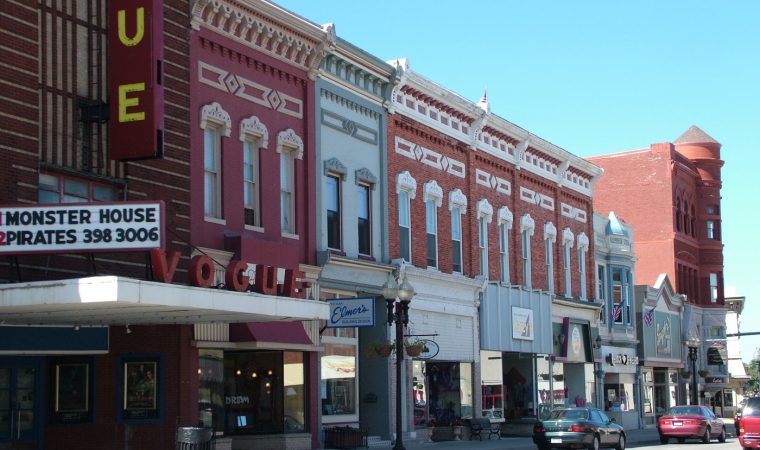 Royce Yeater, Director of the Midwest Office of the National Trust, lent me Richard Longworth’s 2008 book Caught In The Middle: America’s Heartland in the Age of Globalism. It is a compelling read, thanks both to Longworth’s skill (I saved and filed every one of his 2002 Chicago Tribune articles on Europe) as writer and researcher, and also because of what it portends for the future in terms of regionalism, planning, and the survival of place.

Royce warned me that it was depressing, and indeed the book clearly states that many Midwestern towns, cities and places created during the 19th century for an industrial/agricultural economy will not survive into the future. He describes many places that are already emptying out – in the age of globalism there are global cities and there are places that don’t matter so much. Chicago is lucky – it is the global city in the Midwest and it has already adjusted to the new economy, but cities like Cleveland and Detroit are half their historic size and shrinking. Smaller cities dependent on certain industries, like the auto industry swath that stretched from Flint down into Akron are in similar straits, and the era of the megafarm has made hundreds of rural agricultural towns redundant.
As places become redundant and people leave them, they become ghost towns to some extent. Their buildings and streets become redundant and fall into disrepair, or they become meth labs and plunge headlong into despair. Young people go to the big cities, even in the 1980s when I lived in Wicker Park it seemed all my friends were from Michigan. Heck, almost everyone in Manhattan is from somewhere else. 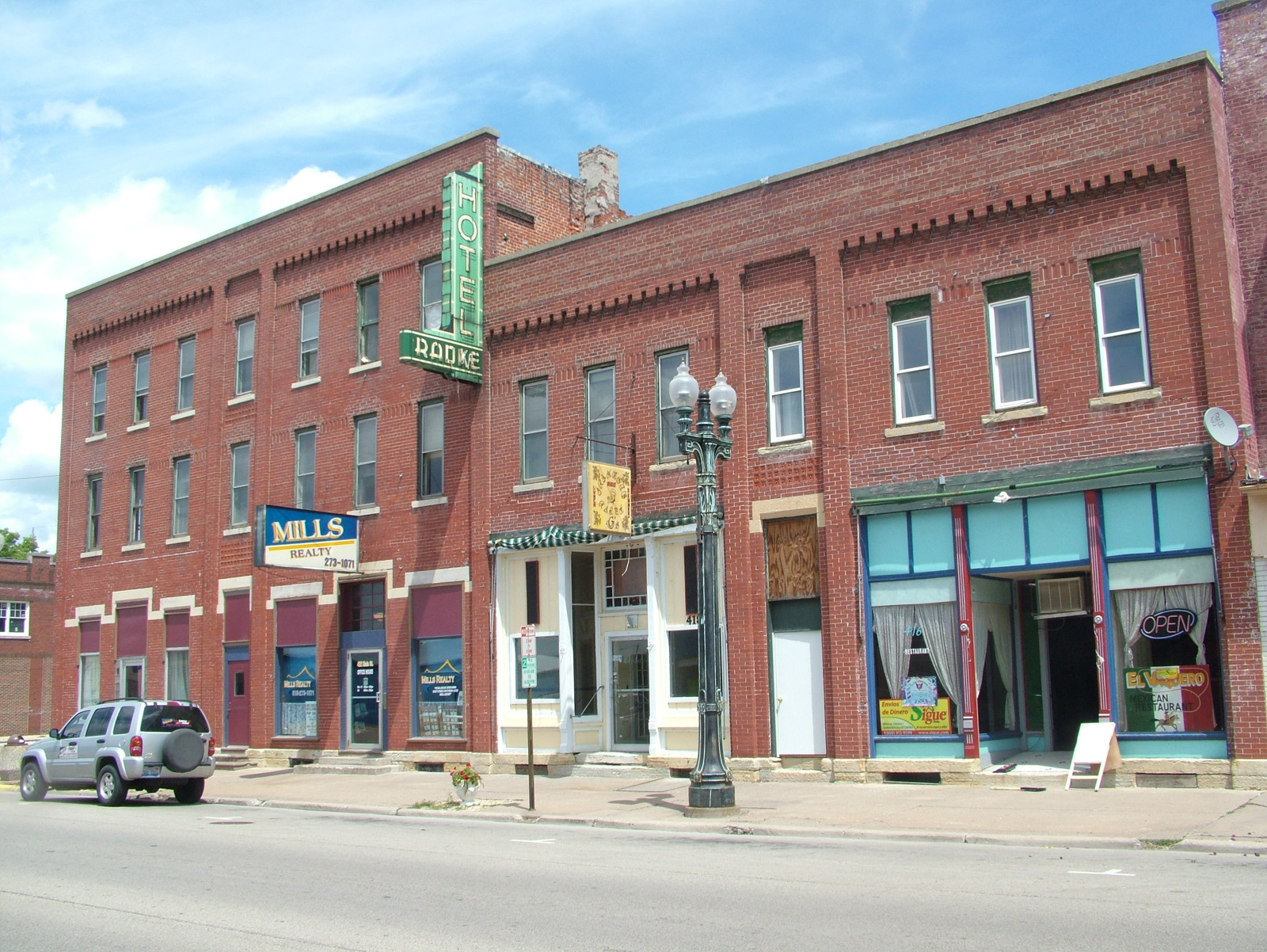 The reason the outlook is grim for preservationists is obvious – if you have an historic town like Galesburg that loses its industrial raison d’etre – a lot of historic buildings will go vacant and die as well. Longworth describes some smaller towns that survive because they are within commuting distance of a big town that still functions as an agricultural processing center. And of course, in the age of the internet certain people can live anywhere and stay in touch and in business electronically. I recently visited an old friend who does just that near Savanna, Illinois. But the idea of business people living anywhere came with the telegraph, not the internet, and the reality – as Longworth notes – is that people want face-to-face contact and the successful global cities attract lots of creative young people who want to be around others.

Much of the book describes the trains that have already left the station – the family farm is not coming back, and subsidies to farmers accelerated that process. Yes, organic farming and local farming via farmer’s markets is more sustainable and has made headway, but that is still a tiny boutique portion of the marketplace. The corn and soybeans of the Midwest are in competition with China, the Ukraine and Brazil , or even Saudi Arabia as a full tenth of the corn becomes ethanol.

The industrial transformation is even more dramatic and complicated. Not only has tons of industry abandoned the Midwest – we were talking about the Rust Belt three decades ago – for the South and China, but the industry that remains is really, really different. Caterpillar is still in Peoria, Harley-Davison in Milwaukee and cars are still in Detroit, but they are modern industries. Gary produces more steel than ever – but it does so with one-tenth of the workforce. Moreover, modern factories no longer employ high-school graduates – you need at least a couple years of college to operate the computers that operate the machines on the assembly line.

Longworth is particularly damning of the educational system – most Midwestern states spend more on prisoners than students, and even the so-called public universities – the great land-grant schools like Illinois and Michigan and Wisconsin and Indiana – are now major research institutions that are becoming increasingly private as research grants grow and state support vanishes. By next year, the University of Michigan may get as little as 3 percent of its budget from the state. That’s not a public school anymore. He chides the Midwestern ethic of “it’s good enough” for perpetuating an educational system that got people through high school so they could work on assembly lines or farms – but that doesn’t cut it anymore. 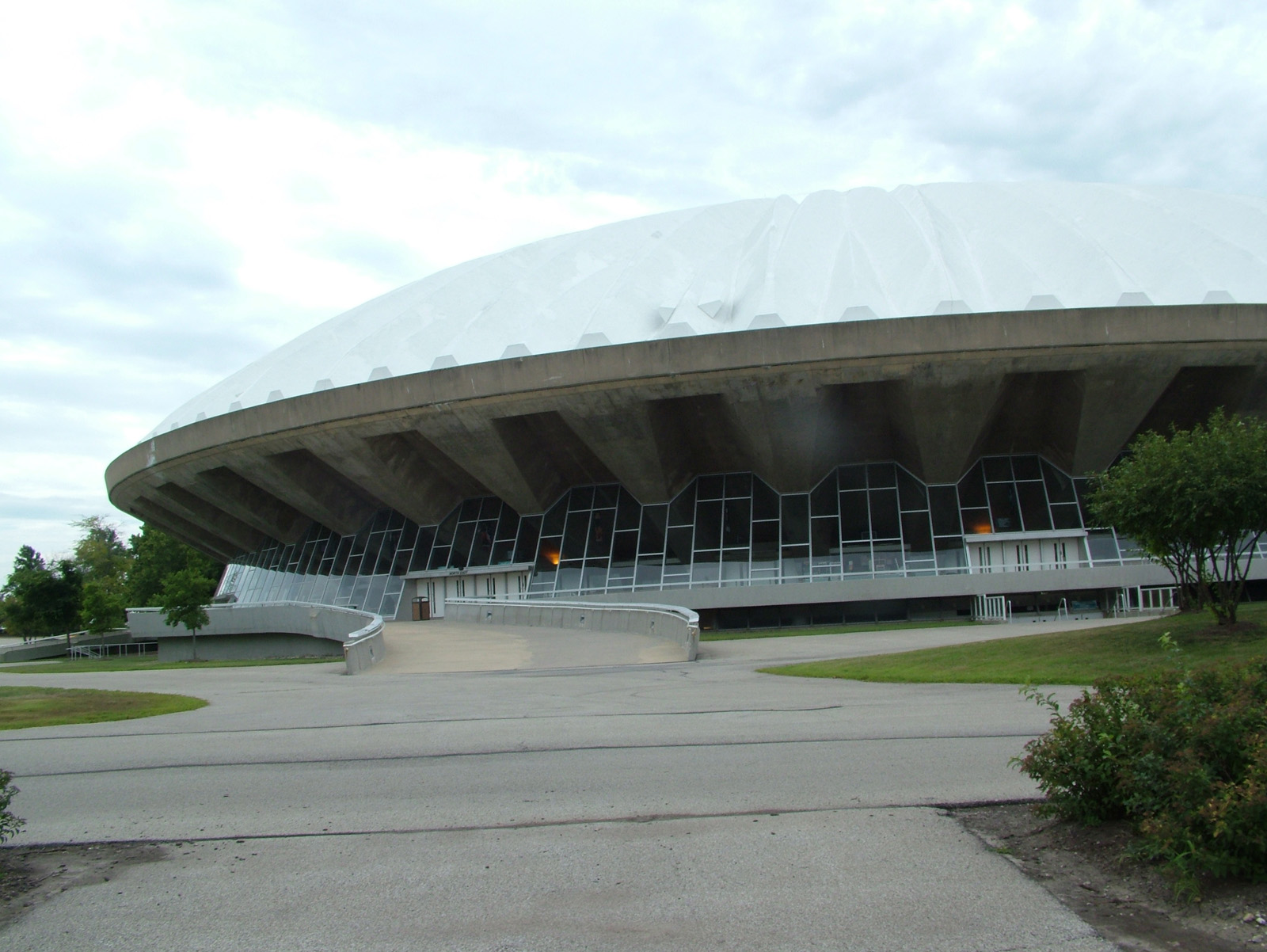 Longworth’s primary frustrations have to do with the fact that the Upper Midwest is – and always has been – an economic and cultural region, but it is hopelessly divided by outdated political divisions. In terms of education, he longs for a California system that would allow various Midwestern schools to play to their strengths rather than duplicating each other – and giving all Midwest students “in-state” tuition. Given the extent that states DON’T support their schools, the idea makes complete sense.

He is similarly frustrated by governmental divisions determined by horses and buggies. Counties and townships and even state capitals often make little sense in a global world and indeed impede our ability to compete globally. He repeats the legendary story that county seats were located so that young couples could travel there for a marriage license and get home by nightfall, thus “forestalling any twilight hanky-panky among the hedgerows.” He advocates getting rid of the redundant counties while retaining the old courthouses as museums “which is what they really are.” Thus the recent Richard Driehaus initiative through Landmarks Illinois, saving and drawing attention to the historic courthouses – but they need new uses, especially as their counties depopulate. 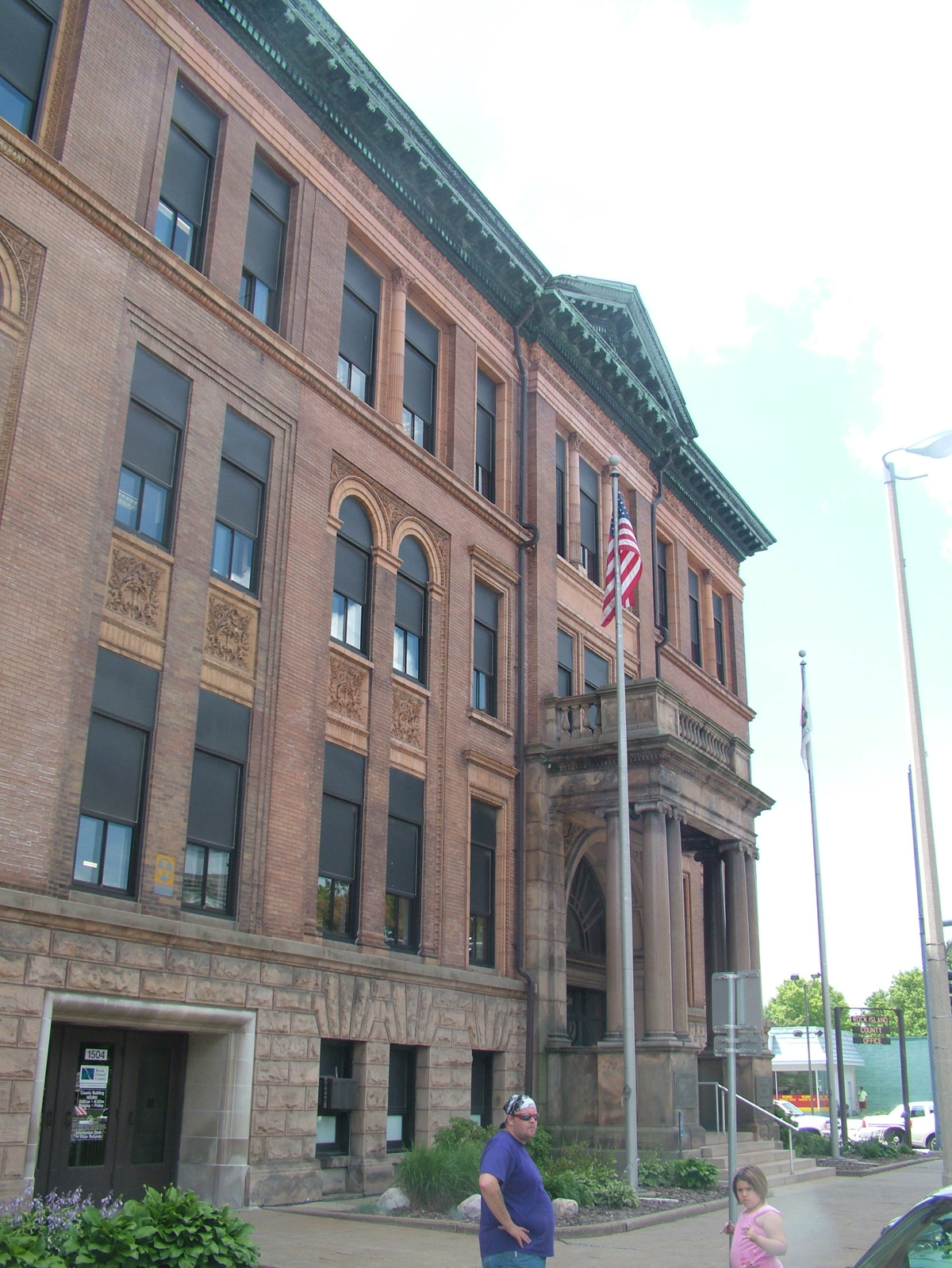 Globalism’s most obvious aspect is the urban-rural split (look at China), which in the Midwest is already a long-running political battle that the new economy has only made worse. Chicago’s epic battles with Springfield are symptomatic, but other states are also divided, and the economic divisions exacerbate the split: Most of Wisconsin’s economy is in Milwaukee and the forty miles north of the Illinois border – a huge chunk of the Indiana economy revolves around Indianapolis. Old political divisions haunt the REAL economic divisions of the Midwest like ghosts of a bygone era. Chicago is famous for having 1200 separate units of government. I have a friend who got rid of one of those, but he is the exception. The worst aspect of the multiple jurisdictions is that they compete with each other for economic development – which drags the region down because they are fighting over scraps rather than banding together to land real global industries that would benefit the region and play to its strengths – like bioscience industries which by all rights should be in and around the Midwestern farms and research universities but end up in California because that’s where the VCs are. If the Big 10 schools got together and the Midwestern states got together they could lure the VC to the Midwest and create Soybean Alley or Switchgrass Plains or whatever you want to call it but right now the money sits on the coasts and collects all the good talent from the Midwest.

This is a great read and a call to action. It is also a dire prediction for a wealth of historic resources in a series of shrinking communities. But that is always the preservation challenge – finding the new use in the new economy for the embedded energy and place quality that survives from the past as a physical, economic and aesthetic resource.

I like the Midwest and I think Chicago is making a go of it in the global economy – as much as we wring our hands about the details, I think we will get the 2016 Olympics seven weeks from now, in spite of the local political culture – BECAUSE of one local politician who is currently the most impressive leader in the world. The real future challenge lies with our politicians and university administrators and their ability to see the future and make common cause. At the National Trust, we already see the Midwest as a region – maybe the Midwest will see itself that way as well.

One Response to :
Longworth’s Caught In The Middle