the greenest building is the one already built 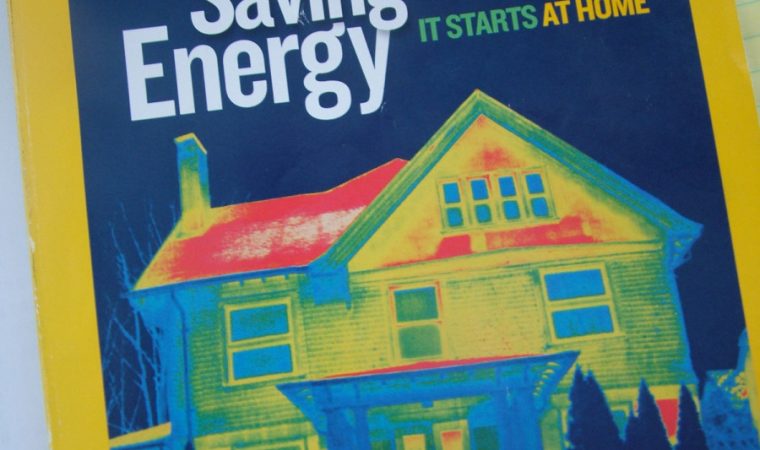 Guess who is finally saying what I and others in preservation have been saying for a while – LEED certification is not a great measure of environmental impact? Actually, it is coming from the horse’s mouth – the certifiers themselves, who found – shockingly – that many of the new green designs did not PERFORM as they were designed. From the New York Times a few days ago:

“But in its own study last year of 121 new buildings certified through 2006, the Green Building Council found that more than half — 53 percent — did not qualify for the Energy Star label and 15 percent scored below 30 in that program, meaning they used more energy per square foot than at least 70 percent of comparable buildings in the existing national stock.”

One of the disadvantages of the LEED system compared to the other systems is that it is a voluntary program that – until now – had no certification process. If your architect or engineer said your system would use 50% less electricity, then you wrote that down and got credit for it. You got credit and you advertised it as a LEED certified building whether or not you ever remembered to turn out the lights. Or look at the electric bill.

There are other systems out there. Canada uses Green Globes, which is more focused on energy use, and both Green Globes and LEED are based on the earlier British BREEAM system. Dunno why, but like television, we get all our good ideas from the Brits. At any rate, LEED focused initially on materials and production, not operations. Which is of course where all the action – pollution and waste – is.

But there is a problem in the focus on use, too. I have often written about the irrationality of the replacement window. I first addressed this issue back in 2001 and have presented on it in numerous venues (Chicago, Joliet, Plainfield, Elgin, to name a few). My conclusion for the last eight years has been the same: window replacement is driven by marketing, not energy efficiency.

It is ironic that the “green” and “sustainable” concern of the last decade has been used primarily to sell tons and tons of mostly plastic products. Energy efficiency in individual products and buildings has improved dramatically, but buildings also got bigger and one is tempted to believe we got a whole lot of Jevon’s paradox – increased fuel efficiency at the micro level leads to increased use at the macro level. Like highways – more lanes means more use and congestion, not less. Jevon figured this out over a century and a half ago.

Plus the hegemony of green marketing has created a massive disconnect between data and interpretation. I was struck by the March issue of National Geographic, which featured a thermographic image of “an older house in Connecticut.” The roof and eaves were red and orange, indicating heat loss. The window panes were blue, indicating little heat loss, and the caption announced the installation of new double-paned windows. The walls were green, indicating some thermal loss, and they were yellow-orange just outside of the window panes – on the window frames.

How was this data interpreted? The caption indicates that the new windows were blue and noted that heating could account for half the energy costs for a house. This is wrong on a whole bunch of levels. First, the thermographic image with the glowing red roof shows the obvious: HEAT RISES. It doesn’t travel sideways. 80% of it goes up, regardless of your windows. There is no way window replacement can save more than 20% of heating costs. What the image showed was that the owners of the house didn’t insulate the attic properly.

Second, the image actually illustrates the biggest fault of window replacement: poor installation. The window frames were glowing yellow and even RED in one portion. This meant that the new tight replacement windows were not preventing thermal loss but pushing it away from the pane and into the frame. Exactly what I said in 2001 and every year since – unless you address the window frame, a super tight window may simply push the thermal loss AROUND the window pane and through the frame. Did they caulk???

What would have been useful would have been a thermographic image of the same house BEFORE they changed the windows. Then we could understand the impact – and skill – of the installation. Why didn’t they address the big issue, the roof?? I’m not surprised that a big time mag like NG goofed this up, because the marketing of replacement windows has inoculated us against a lot of common sense facts we learned about thermodynamics back in grade school. But come on – how can you draw conclusions without a baseline?

The government noted that the performance of its pre-1930 buildings exceeded the energy efficiency of their buildings built 1930-2000. And those older buildings can be made even more efficient with a little insulation and caulk.

I am glad that LEED is improving – it is coming up with a better list of criteria to account for the embodied energy of existing buildings and fabric. It is now starting to look at performance rather than design. But we all have a ways to go.

HISTORICAL NOTE: I am now in the 4th year of this blog. 248 posts. Read them all here.