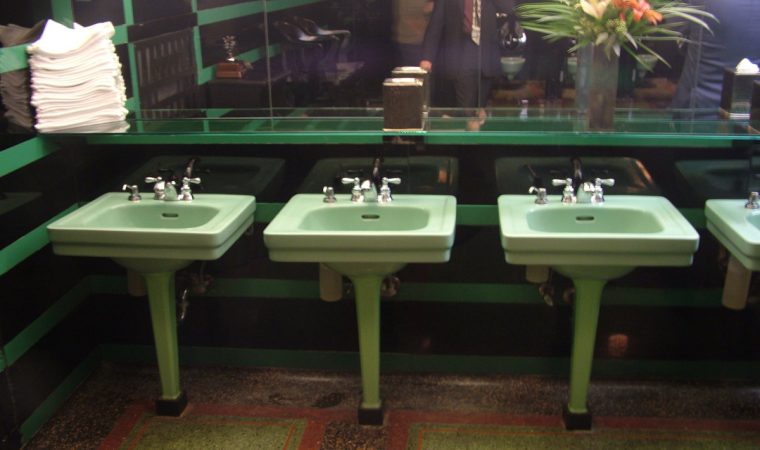 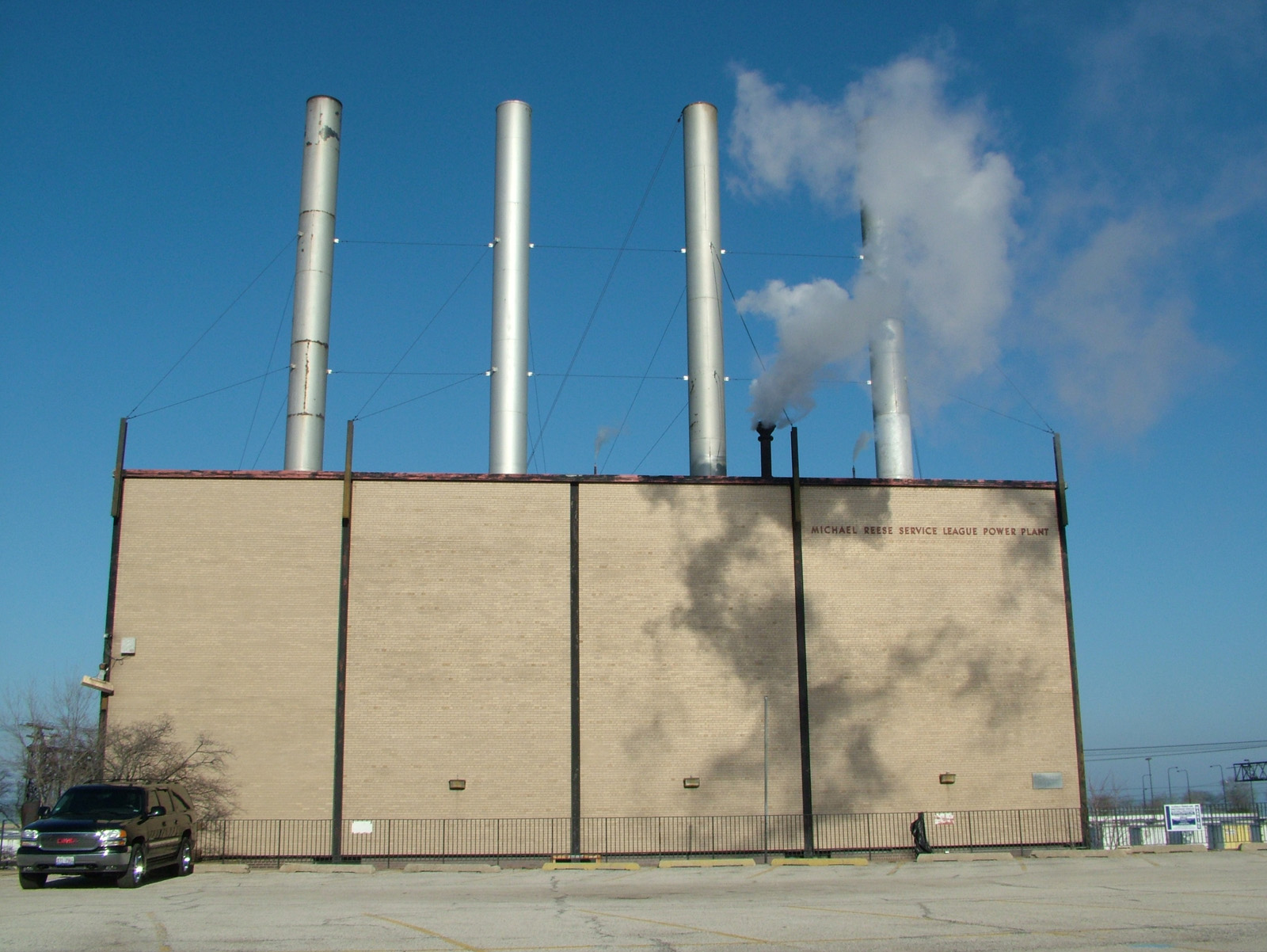 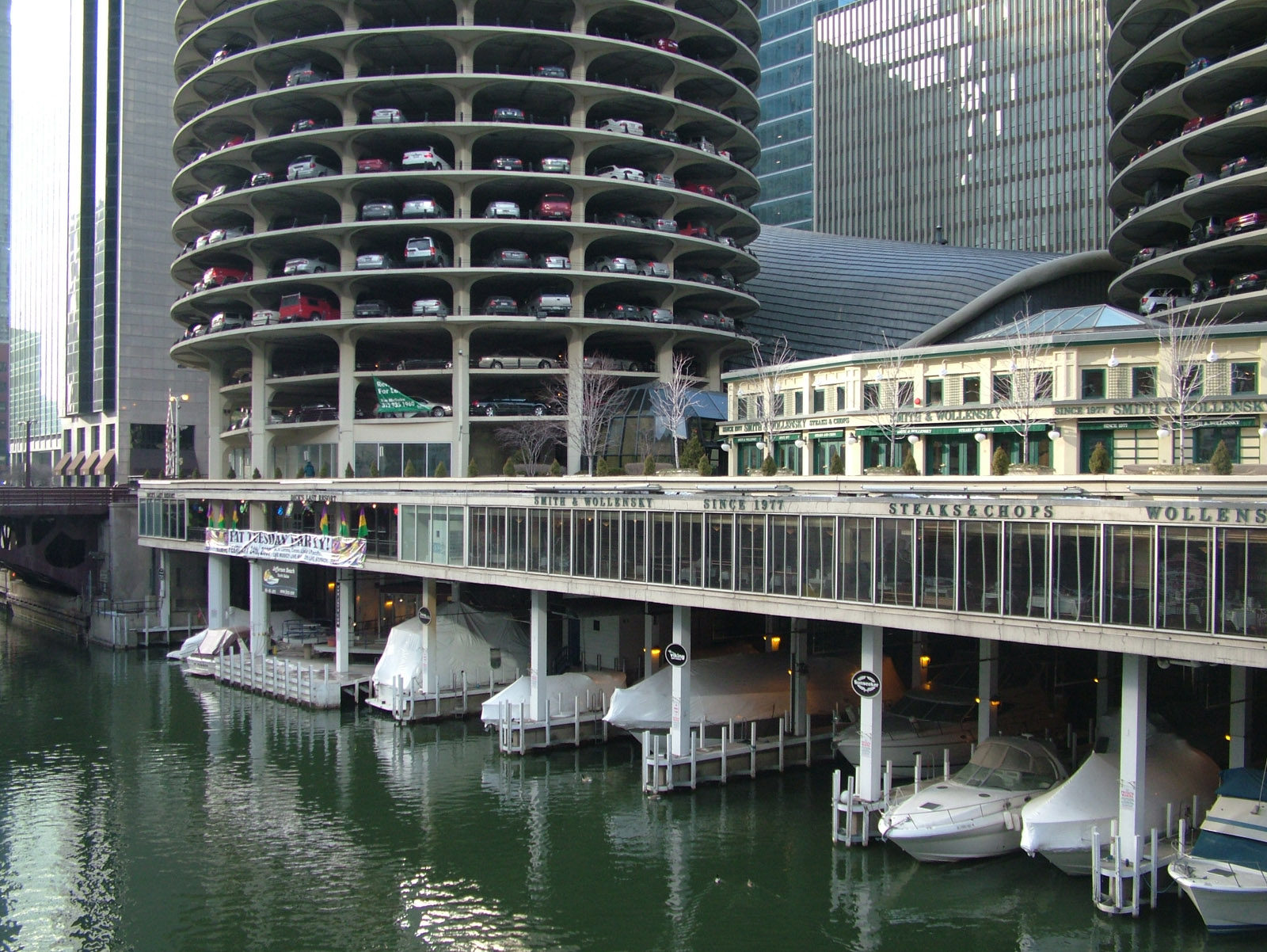 But in 2009 you need even more, because we are now in the wiki-world of cloud computing and data-driven nobody-in-silos-anymore webwise decisionmaking. Last summer I blogged about how the world now offers data for everything – and it would not only be reasonable but RESPONSIBLE for those about to demolish Michael Reese Hospital to count and quantify their pollution, their contributions to landfill, and to tell us exactly WHEN the replacement buildings would be paying off their debt to the ozone layer. (See A Sustainable Proposal July 23, 2009 and Test The Proposal a day later) 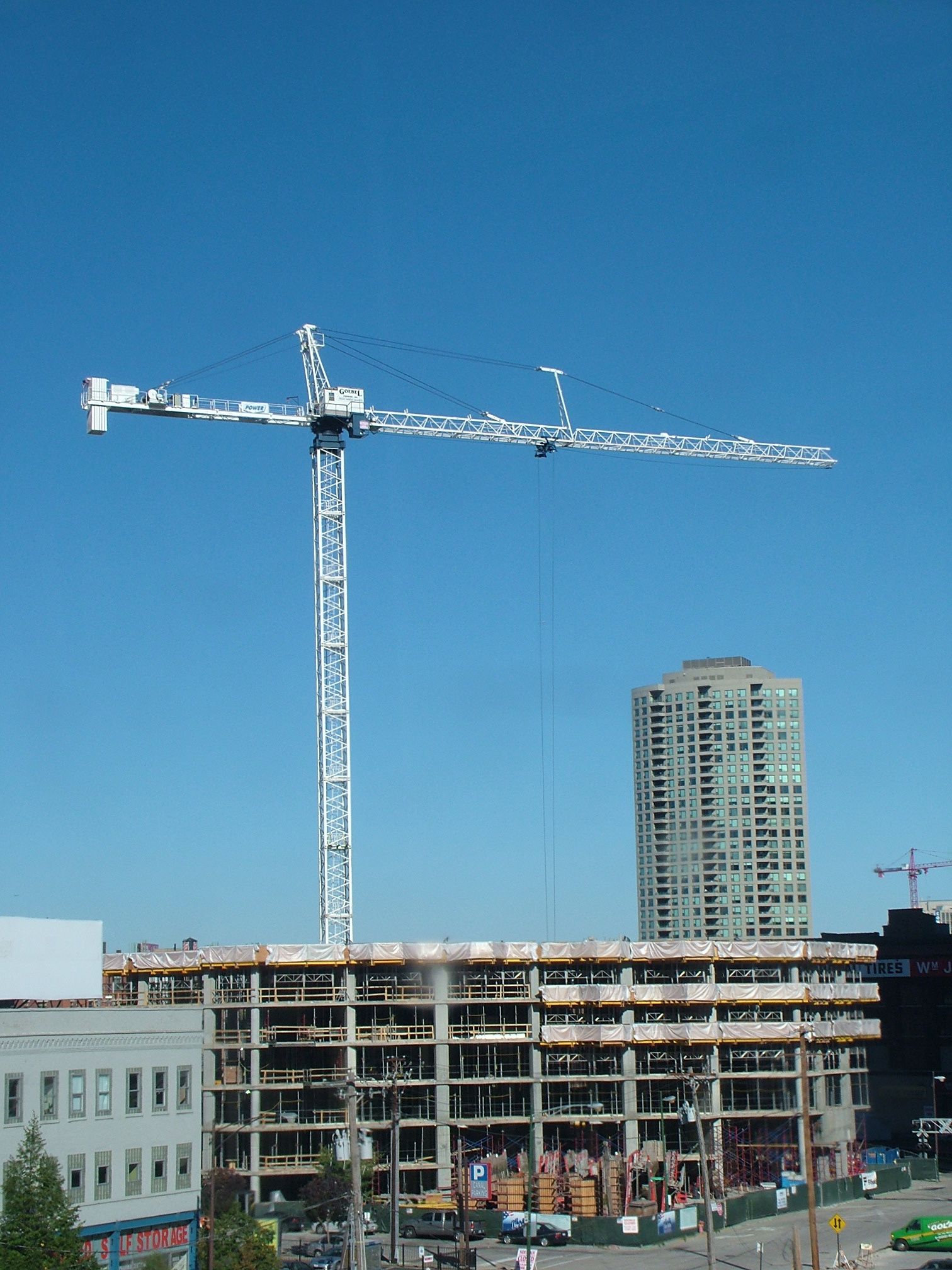 But Preservation Forum is already on it. The current issue “Broadening Perspectives” features several excellent articles on the latest in the MOVEMENT, and it turns out the latest in the movement is all about economics and ecologics and their interplay. Check out this pull quote: “Density Data would tend to indicate that tax credit projects are reducing VMTs at a rate of between 30 and 40 percent.” 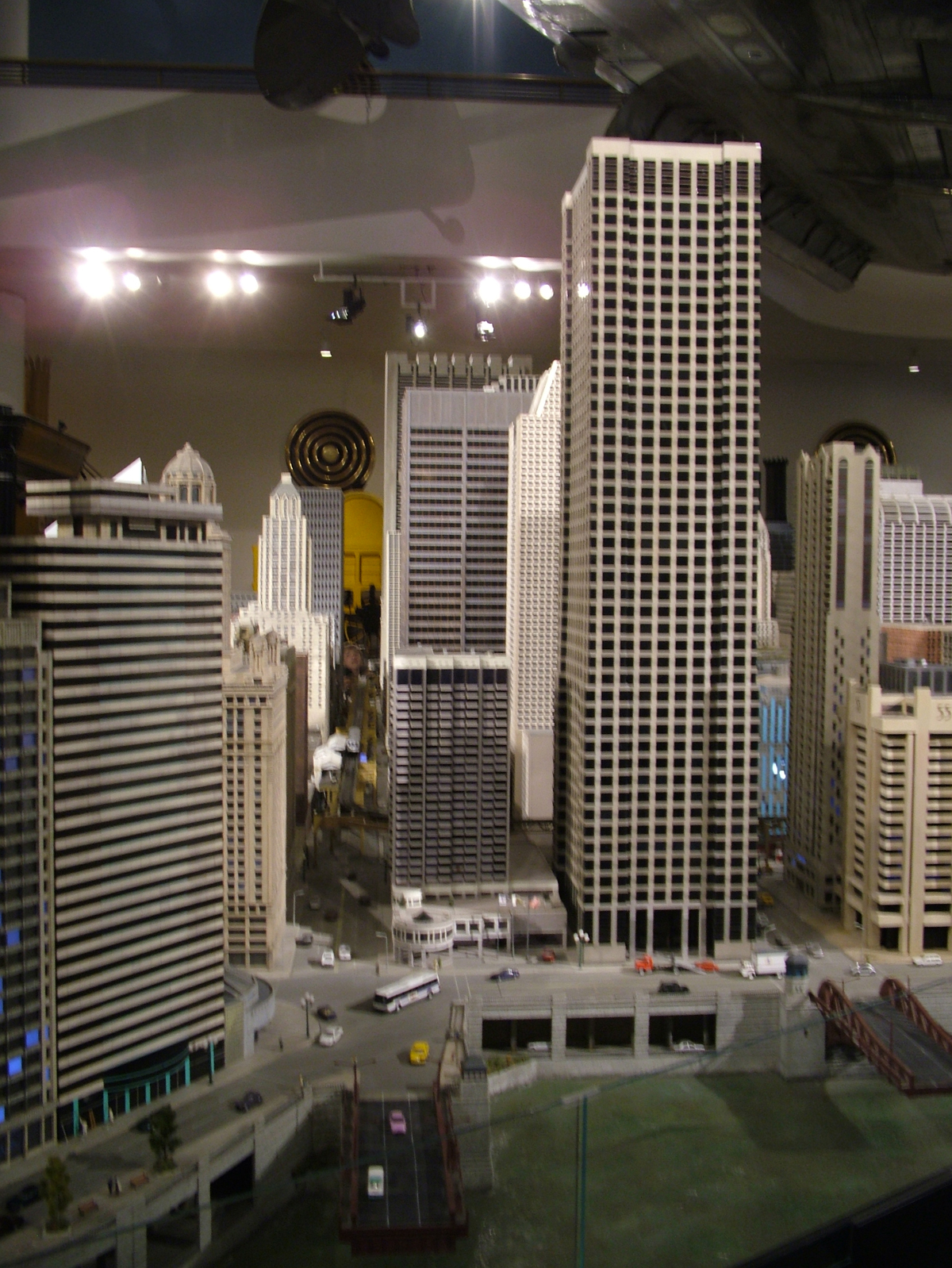 Cool. That isn’t simply the 1990s data we got on how preservation contributes twice as much per dollar invested to a local economy as highways and new construction, or how many billions in investment and jobs tax incentives have contributed. Nor is it the 2000s data on how historic buildings are more energy efficient ALREADY. It is both combined into a supercool algorithm. Investing tax incentives in preservation projects not only contributes to the economy, it helps the environment by reducing Vehicle Miles Traveled, since historic buildings are in already built-up, reasonably dense locations that are walkable or served by public transit. 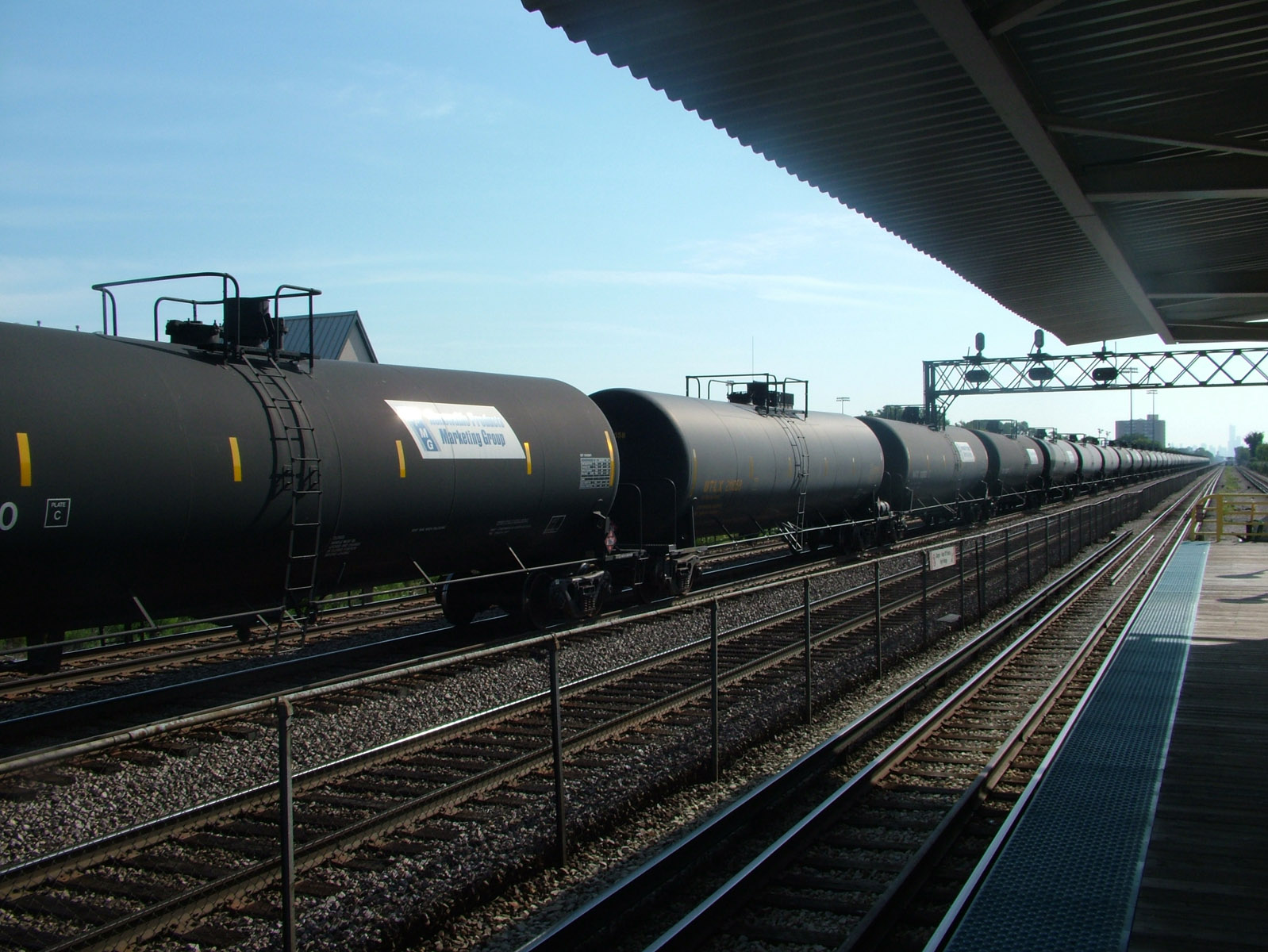 In the state of Maryland, $1 billion was spent on tax credit preservation projects from 1996 to 2008. This obviously did a lot for jobs and taxes, etc. It also, according to the article by Evans Paull, meant a reduction in CO2 emissions of between 16,000 and 21,000 metric tons a year. $1 million in tax credits equals 100 metric tons of CO2 saved. Awesome.