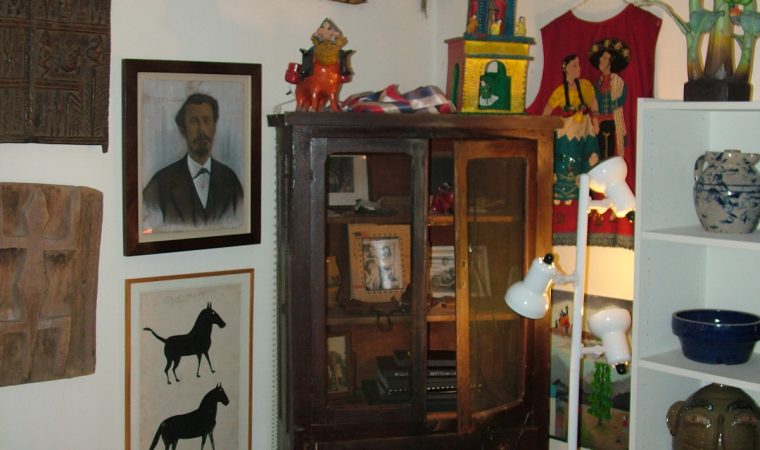 I have blogged several times about Hull House and its approaches to interpretation of historic sites – in fact, “Hull House Again” is my most-visited blog post. I have also blogged about the Gaylord Building on several occasions, where I served as Chair of the Site Council for six years. Another role of mine this decade has been as a member of the Roger Brown Study Collection Steering Committee, involved in the preservation, interpretation and educational implementation of the property and collection at 1926 N. Halsted in Chicago. 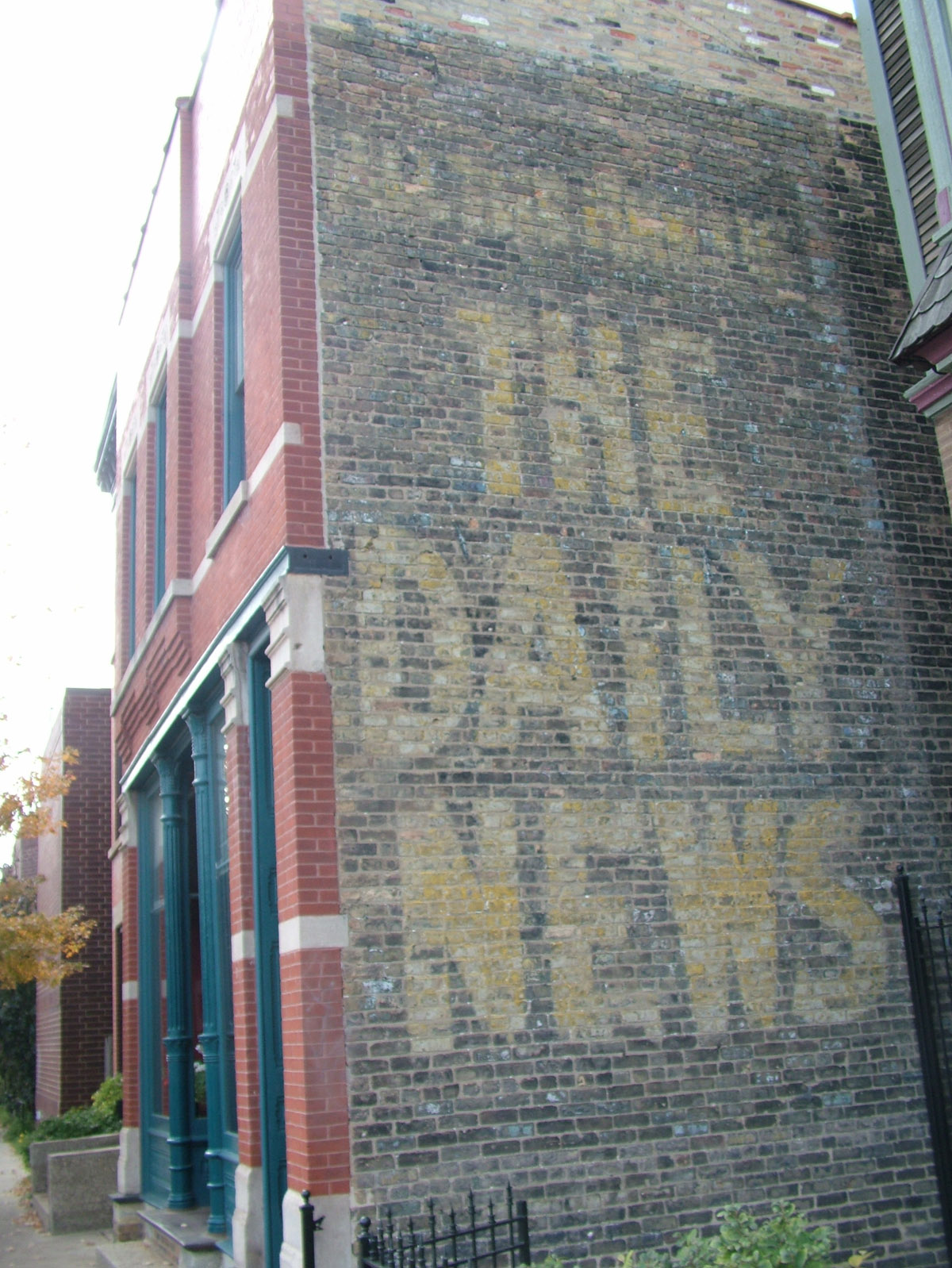 The site itself is an increasingly rare but once common two-story 1880s building that originally had a storefront and 3 apartments. A successful and influential Chicago painter associated with a 1970s-80s group labeled the Imagists, Roger and his partner George Veronda converted 1926 N. Halsted into a studio and home beginning in the 1970s. Over the course of two decades Roger produced much of his work here in his first floor studio and amassed a nearly overwhelming collection of art from the fine to the folk to the kitsch to the ephemeral that bedecks the second floor, the staircases and nearly every available space. 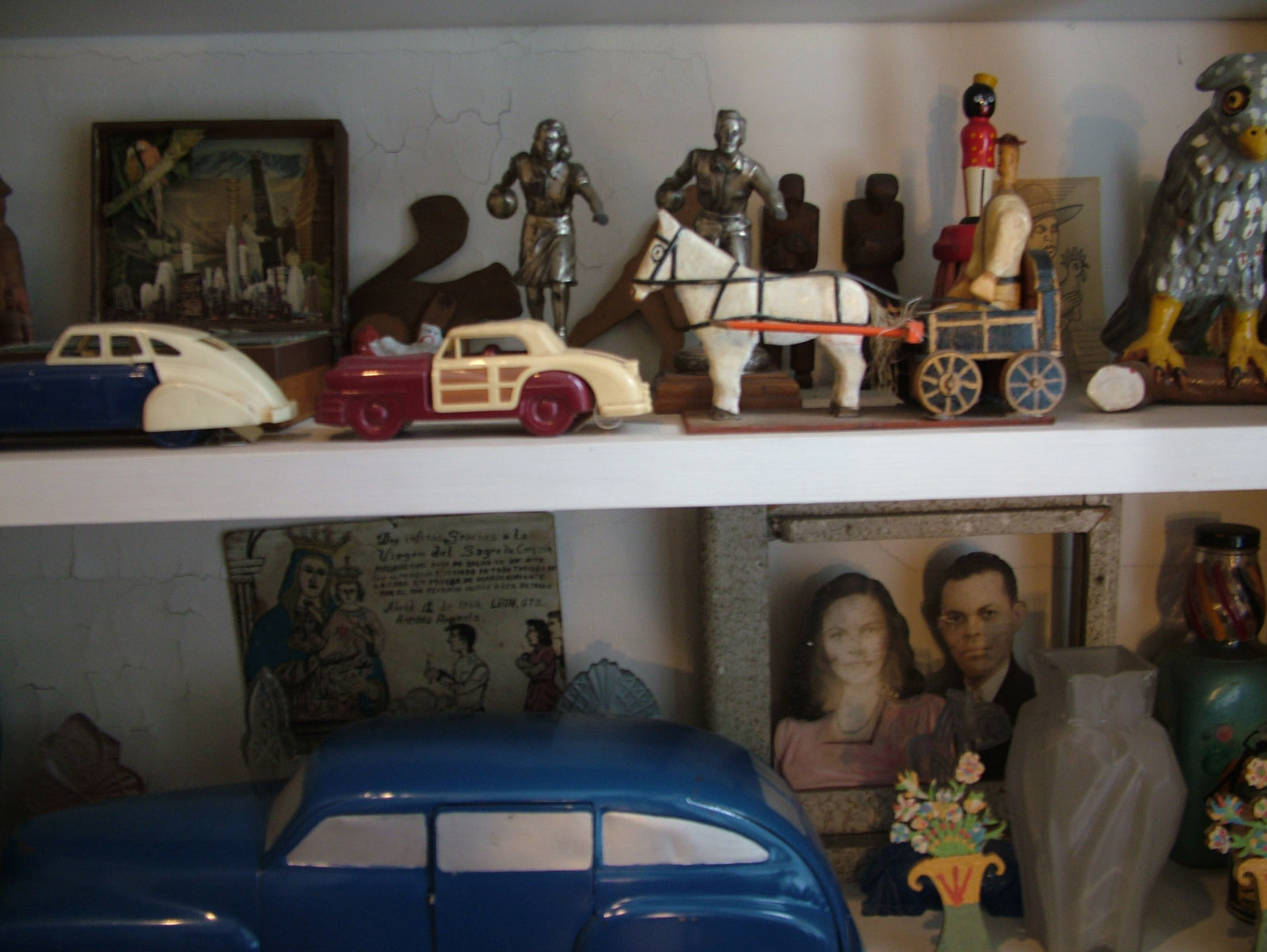 The place is literally packed with the collection as Roger had displayed it, or more appropriately, lived with it. My students both graduate and undergraduate really appreciate the place as a four-dimensional example of an artistic environment and as a stunning project of conservation and interpretation. 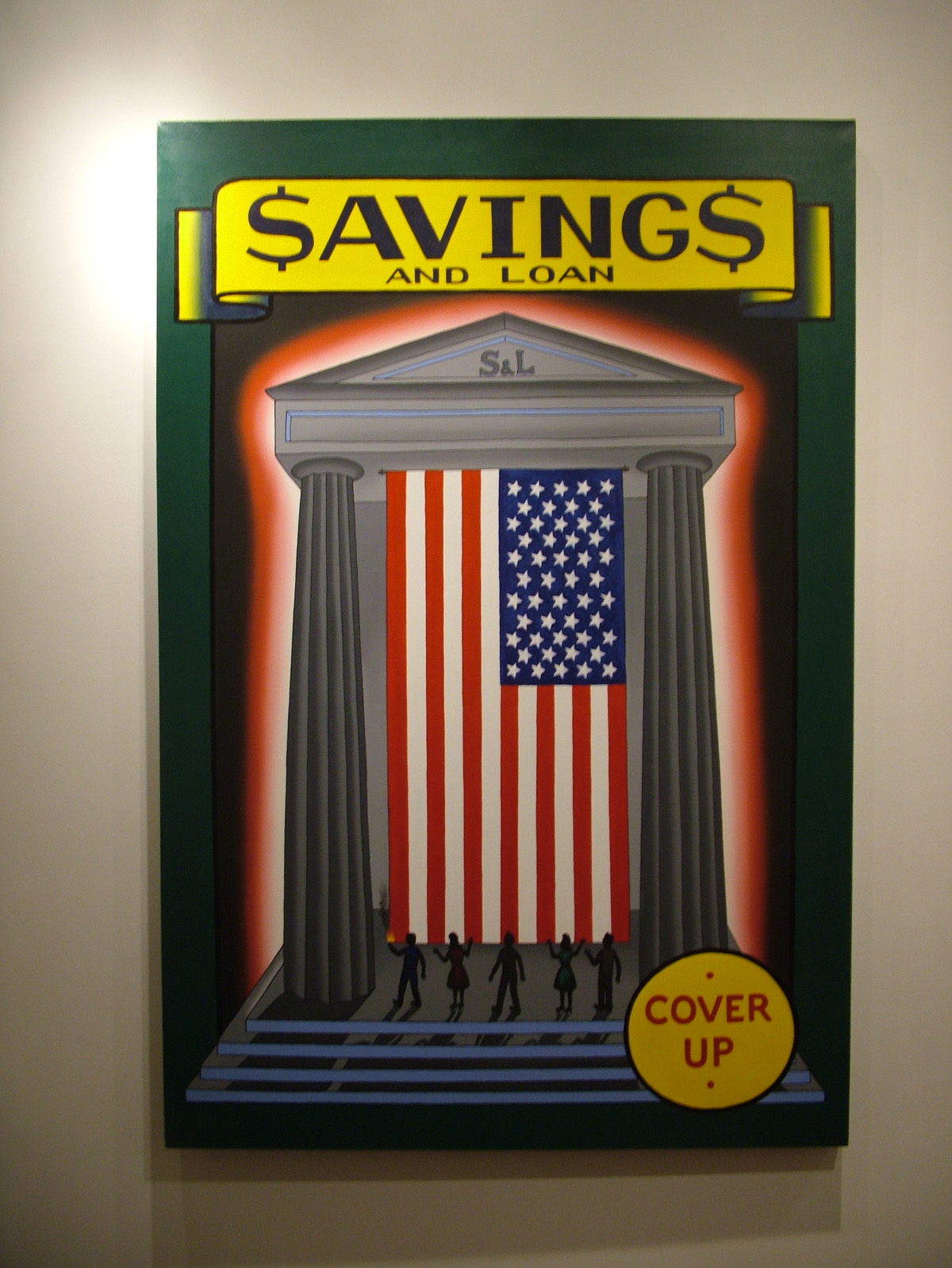 I serve on the Steering Committee with a roster of famous artists who knew and worked with Roger, and whose works are included in the collection, including Gladys Nillson, Jim Nutt, and Barbara Rossi. Nick Lowe from Arts Administration and Policy, is doing an amazing project documenting – and creating miniatures of – Roger Brown’s California home and collection, to be at Hyde Park Arts Center this spring. 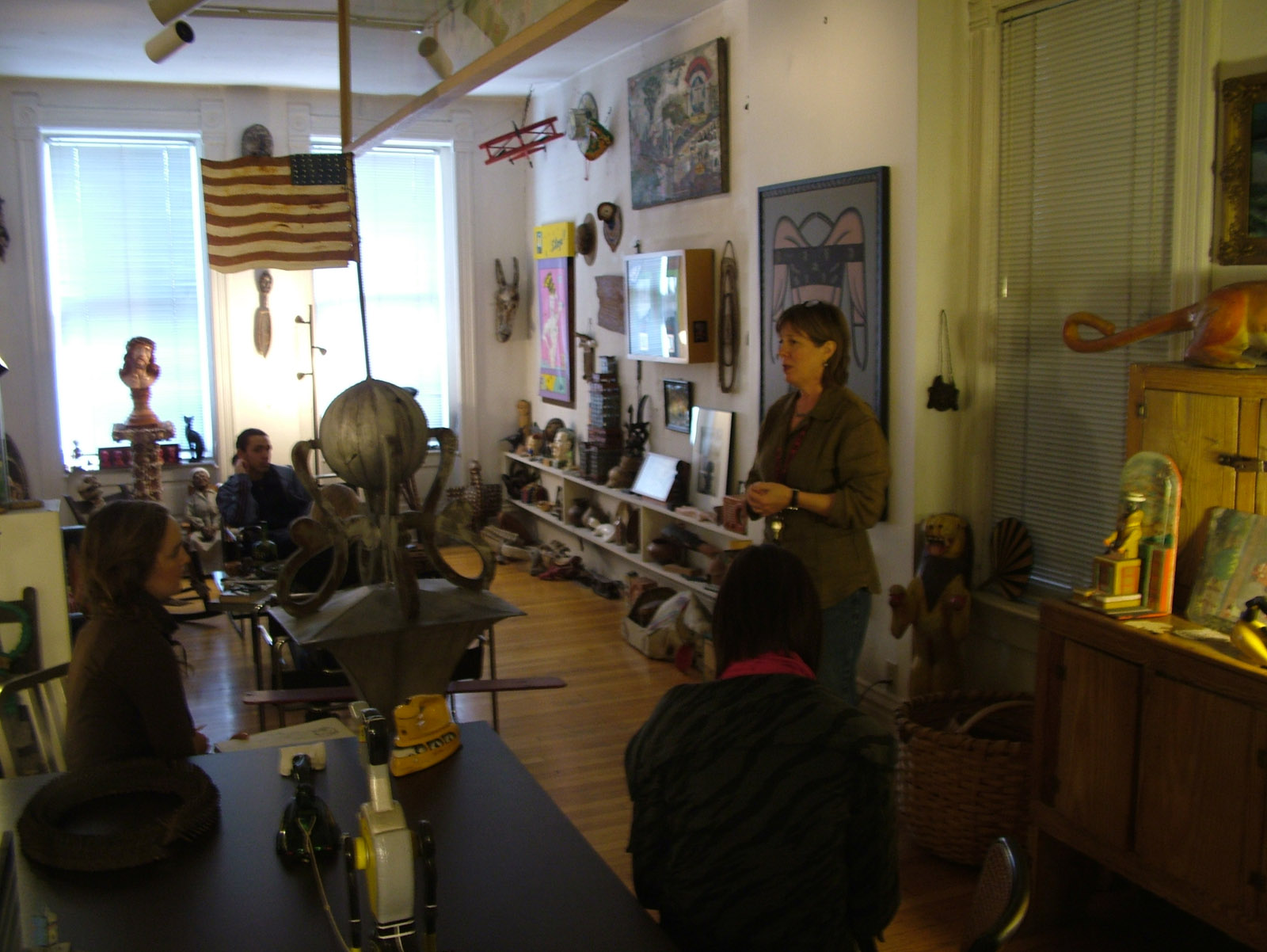 The incomparable Lisa Stone curates and manages the collection, and like her South Halsted counterpart Lisa Lee, has made the site an educational experience of uncommon depth. You always experience something new there. I had my students sketch whatever they liked in the studio and when I reviewed their sketches a couple of weeks later I saw things I had never seen. 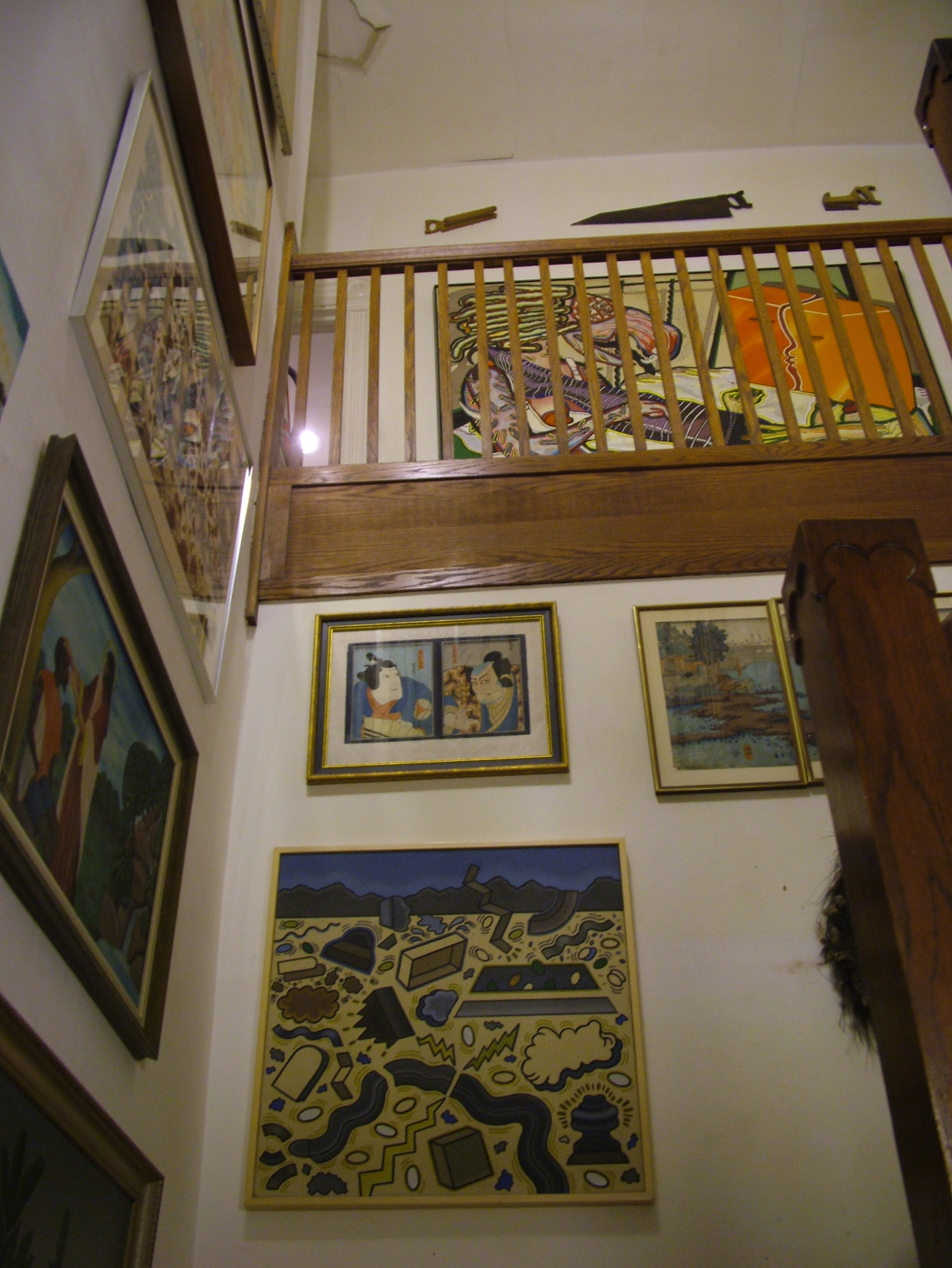 What strikes me about historic sites are the accidental details, the mundane but telling forensics of the everyday. At Roger Brown I always show everyone the medicine cabinet, still filled with toothbrushes, Maalox, cotton swabs and other typical accoutrements. I saw the house shortly after Roger donated it to the School of the Art Institute in 1996, the year before his death, and was struck at that time by its time capsule quality: underwear stacked neatly in the closet, toothbrushes in the medicine cabinet, spice containers in the kitchen. The details of everyday life. 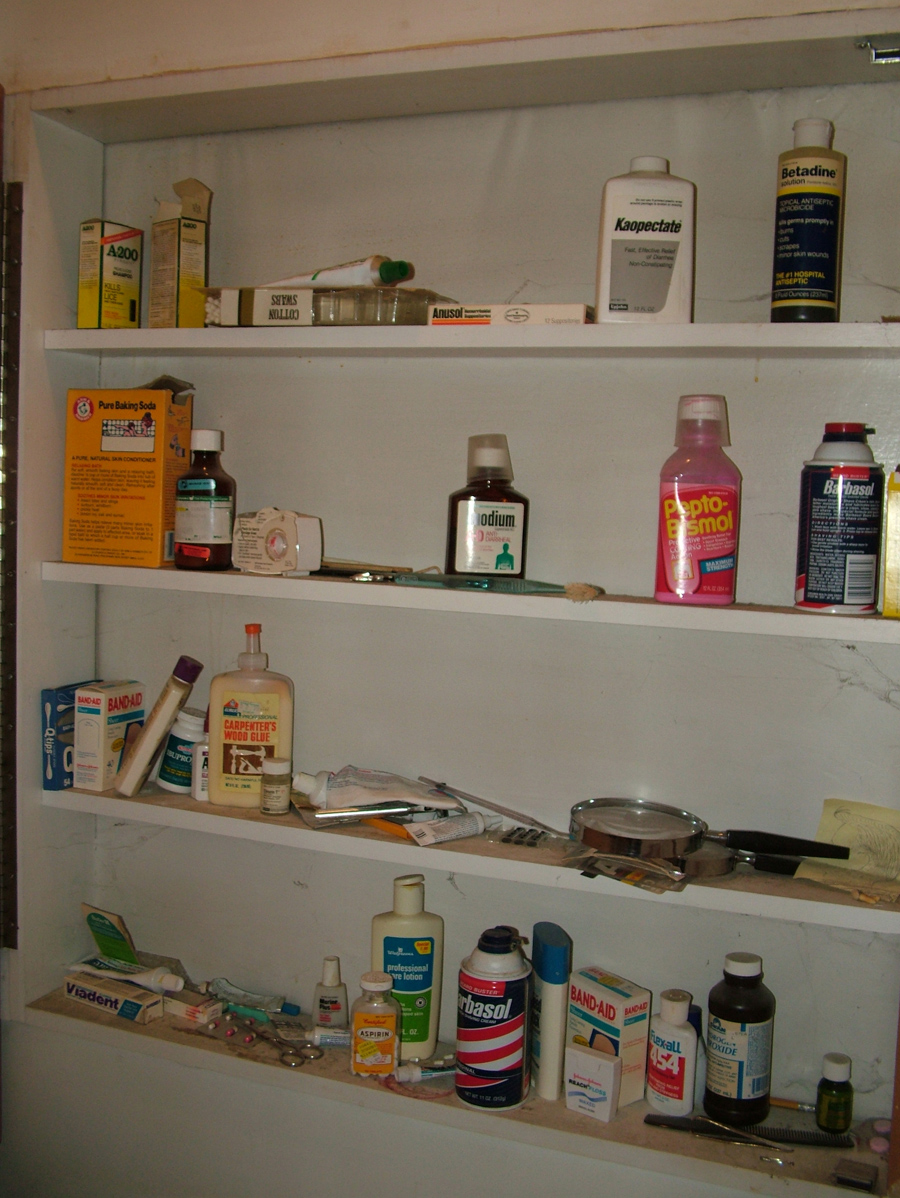 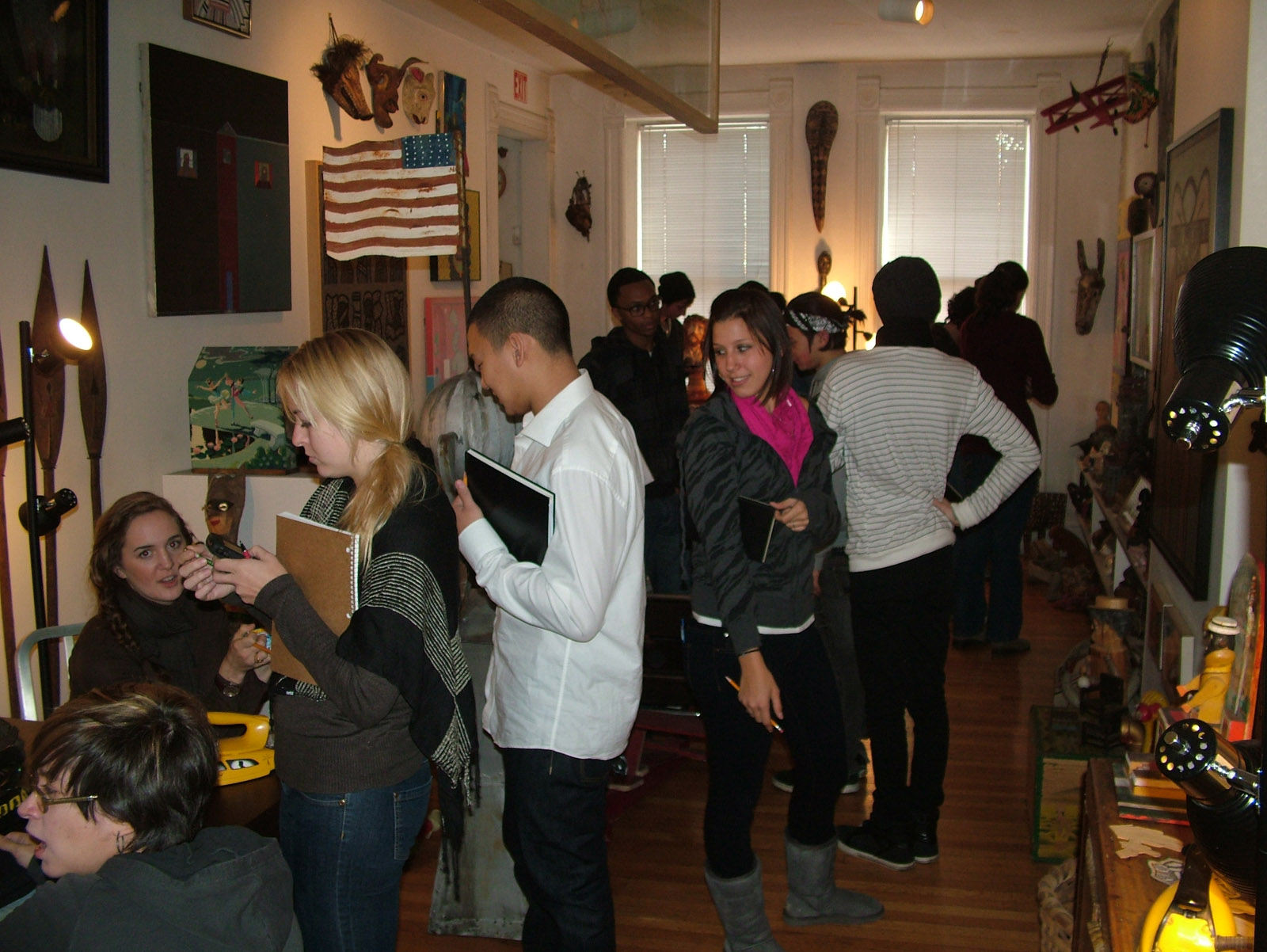 It is striking the various educational programs that have taken place in the building. Our historic preservation graduate students restored the storefront in Neal Vogel’s class and cleaned graffiti from the side in Bill Latoza’s class and have helped document the collection and assess the building. This past Spring we did an interpretive project for the adjacent Armitage-Halsted District and met with Alderman Vi Daley in the building during and after the project. 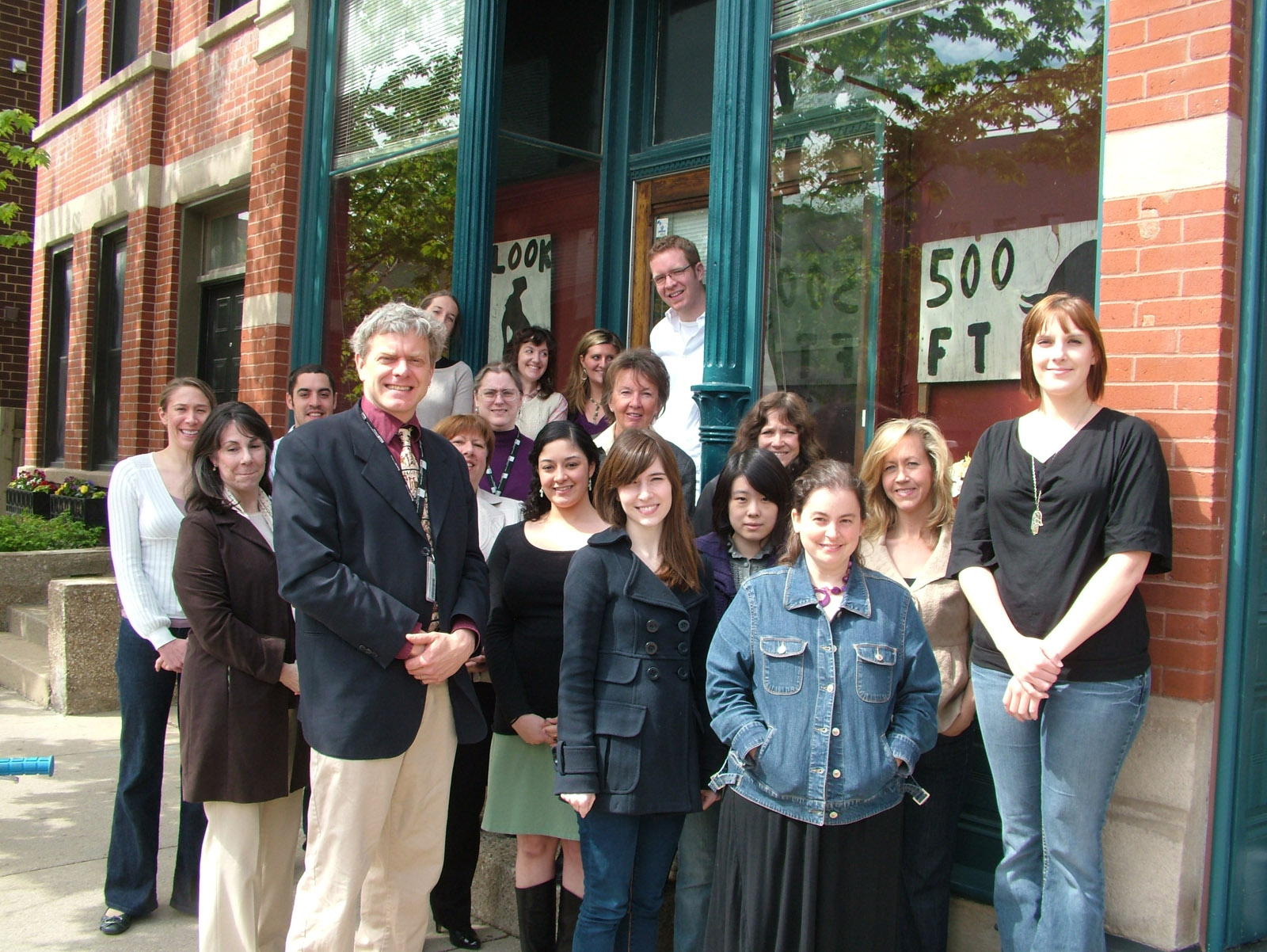 Like Hull House, the Roger Brown collection is not simply preserving a place and its objects: it is preserving the purpose of a place by extending that purpose. Roger Brown made art in this building and a world of art and artists swirled through its interior for two decades: after he moved to California the gallery Intuit occupied the first floor. The School of the Art Institute is not simply preserving the building, it is preserving the importance of the building by extending that artistic and educational mission dozens of times every single semester with students of every age and background. That is what our field – heritage conservation – is all about.

November 2010 UPDATE: The Roger Brown Home & Studio is about to be listed on the National Register of Historic Places! Great work by Susannah Ribstein and of course Lisa Stone.