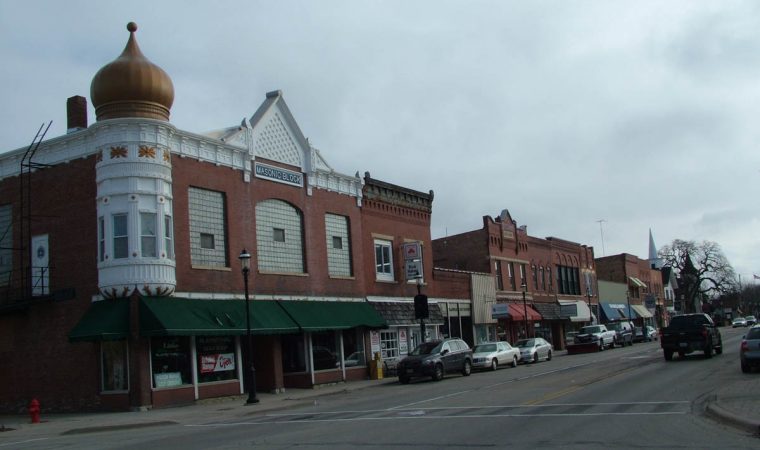 Another downtown bites the dust – or should we say drinks the Kool-Aid? The latter phrase has been overly misused the last decade or two but it is quite appropriate. Historic downtown Plainfield – a lovely Will County town west of Lockport, has voted down historic landmark status, despite a 21-20 majority of downtown property owners being in favor of it. This was reported in the Chicago Tribune today.

Despite the slim majority of owners in favor, Village trustees voted 4-2 against the district, essentially caving to a minority. Negative motivations – like fear – tend to trump the positive motivations, like the economic security provided by knowing what kind of downtown you are going to have in the future. Another negative motivation: fear of the frightening property regulators, who have somehow not interfered with two renovations of this historic property owned by Pat Andreasen, listed on the state, national and local registers. 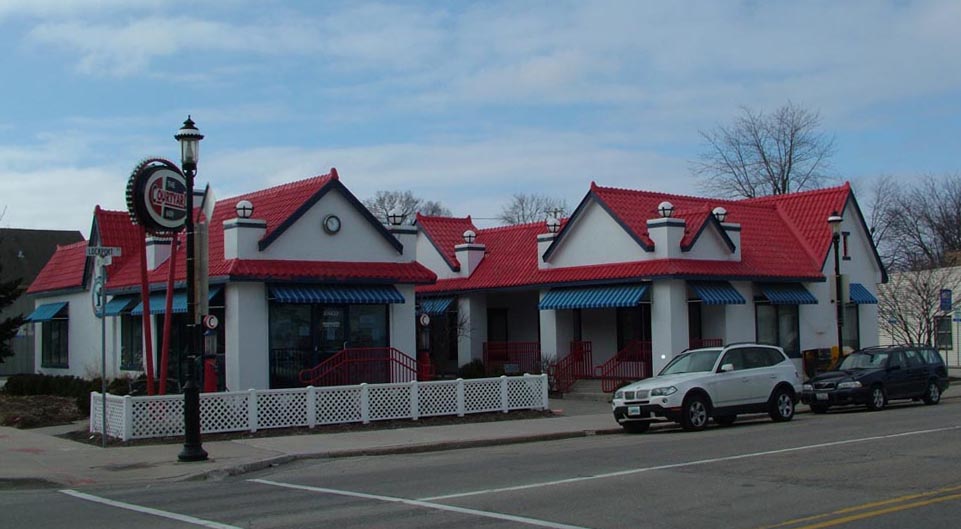 Actually, the economic motivations of historic districts are complex, because they are on both sides of the issue. Historic districts have ALWAYS been motivated by a desire for economic stability – to reinforce the investments people have made in their property and to insure the value of their property’s surroundings. This is natural, because real estate is an asset whose value is almost entirely external – it is based on location, location and location. Historic districts create a palpable, physical security about location. 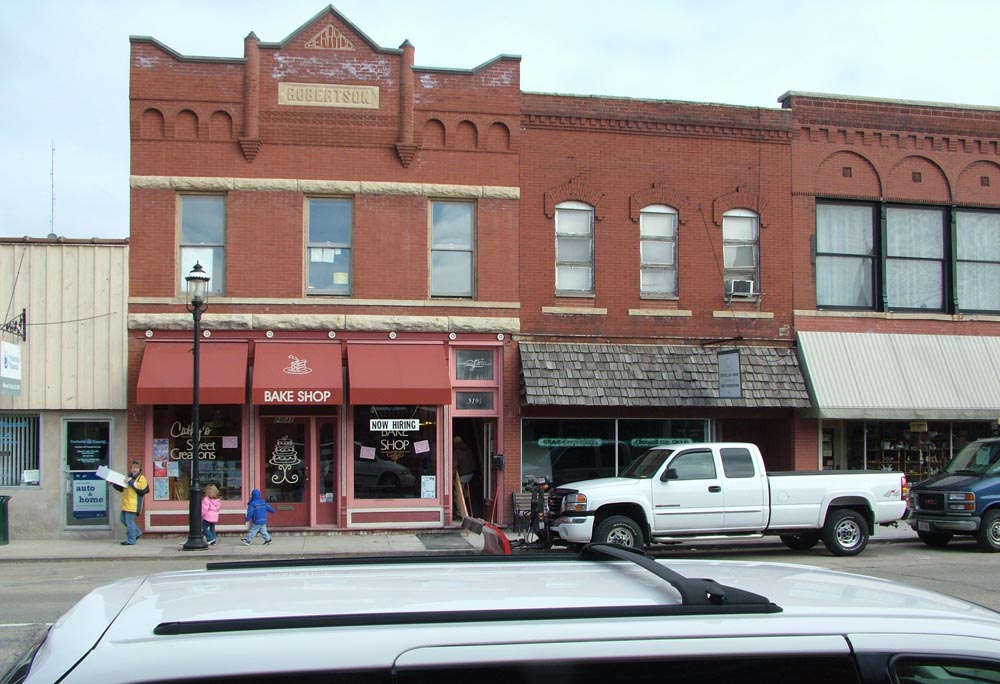 Yet the opponents also have an economic motivation. But it is not a rational, steady economic motivation but more of a “dropped-from-heaven” fantasy motivation that works wonderfully in the abstract and JUST often enough in reality to keep hope alive. Because while historic districts insure and protect and enhance value, they also limit WINDFALLS, those magical moments when the property you owned your entire life suddenly becomes the object of desire of a heaven-sent hotel-condo-highrise developer and you are able to finally realize the POTENTIAL value the zoning board so generously gave you six decades ago.

It is sort of like the lottery – it happens, just not to you or me. But there is enough hope there to keep some people dreaming, and their dreams fuel a sometimes rabid opposition to historic preservation – even the kind that DOESN’T prevent demolition – which is the kind proposed in Plainfield. Repeat after me: this historic designation DOES NOT prevent demolition. But it might force you to talk to your neighbors.

So, here is the pull quote, from local property owner John Bates: “I’m not opposed to historic preservation. I’m opposed to something that limits the options for me to maximize my investment.”

Dude dreamt the dream and drank the Kool-Aid. Sorry, Mr. Bates, but you ARE opposed to historic preservation. You can’t have it both ways.