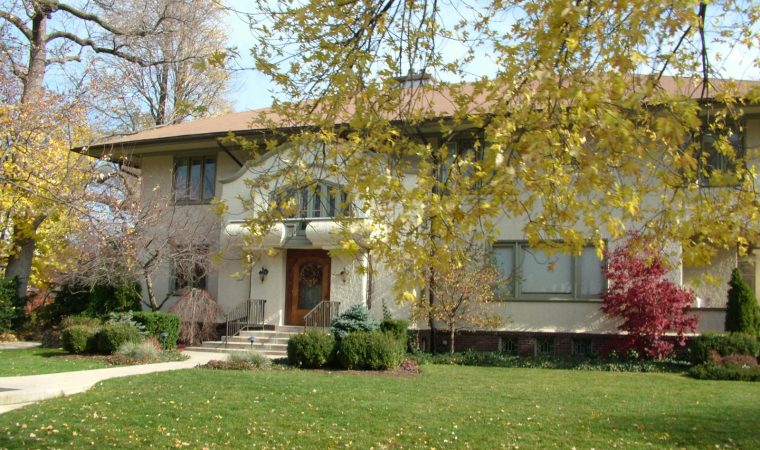 Historic Preservation (Heritage Conservation) has done it again. Oak Park became one of the United States’ top ten neighborhoods, according to the American Planning Association, and it did it the old fashioned way: it saved its historic buildings.

The Frank Lloyd Wright and Prairie School of Architecture Historic District, listed on the National Register of Historic Places in 1973 and made subject to local landmark controls in 1994 (notice the distinction, Kenilworth???) is the best place to live in Illinois, according to the planners. As the article notes, Wright and the other Prairie architects wowed them a hundred years ago and they still are. Must be some good architecture, no? 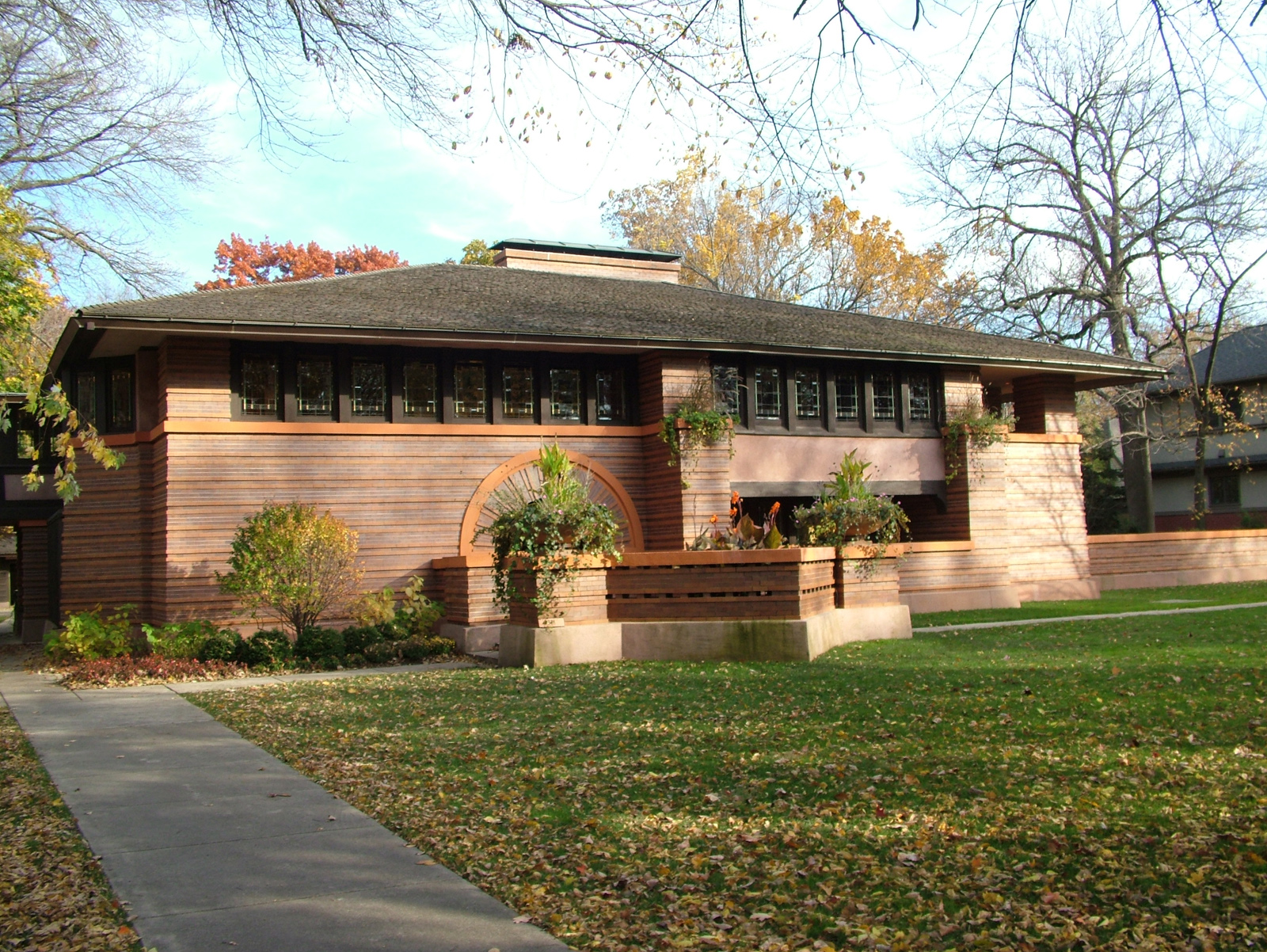 My only quibble with the report is that it lauds Oak Park for being a rare combination of historic preservation and urban development. This is a false dichotomy, as I have reported before. PRESERVATION IS DEVELOPMENT. Clearly, preserving Oak Park’s historic buildings have been the centerpiece of its development strategy. And it works: only two other Midwestern neighborhoods made the top 10 list. 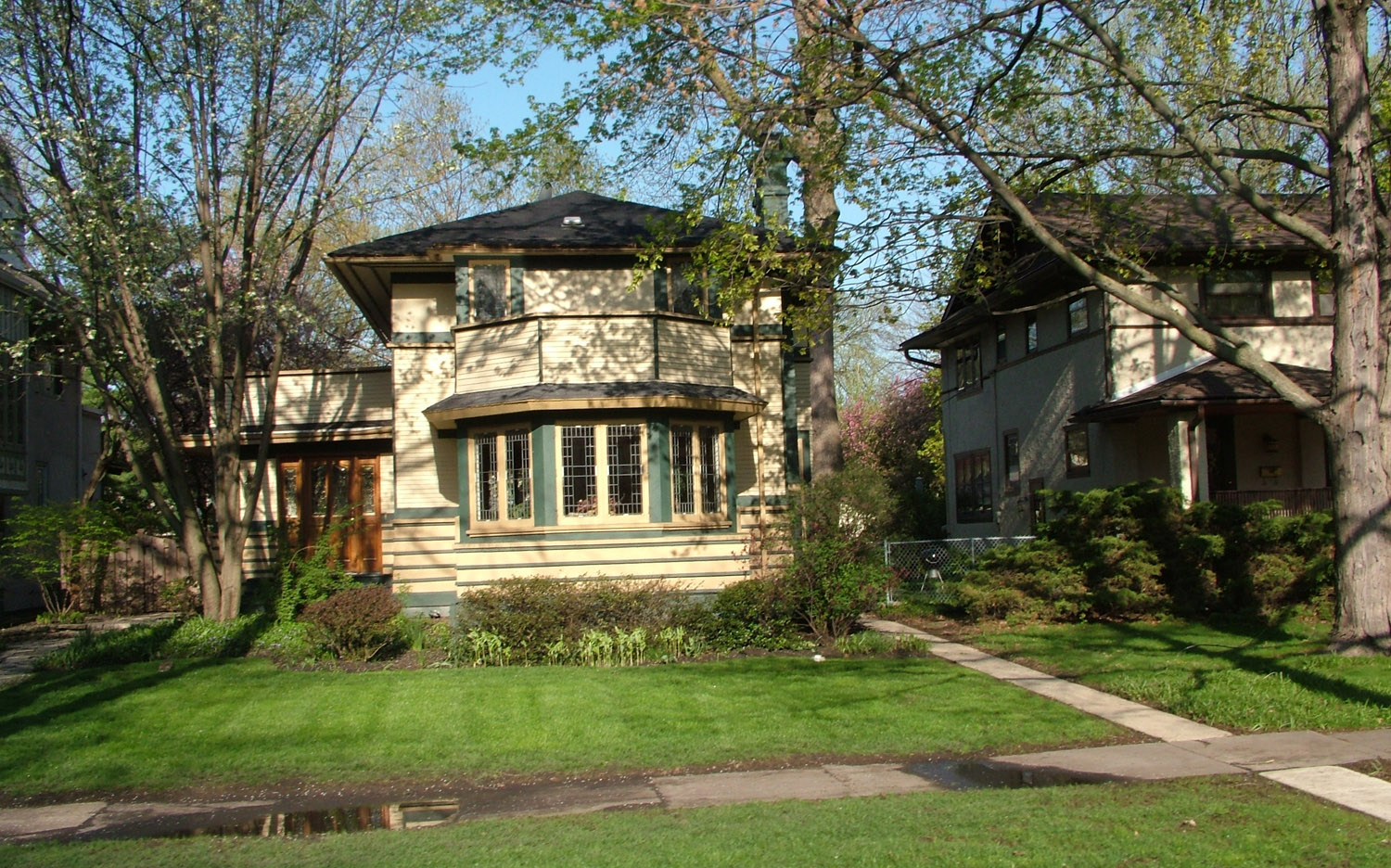 This is a social contract, people. You want to live in the best neighborhood? Then you KEEP what is best about it. 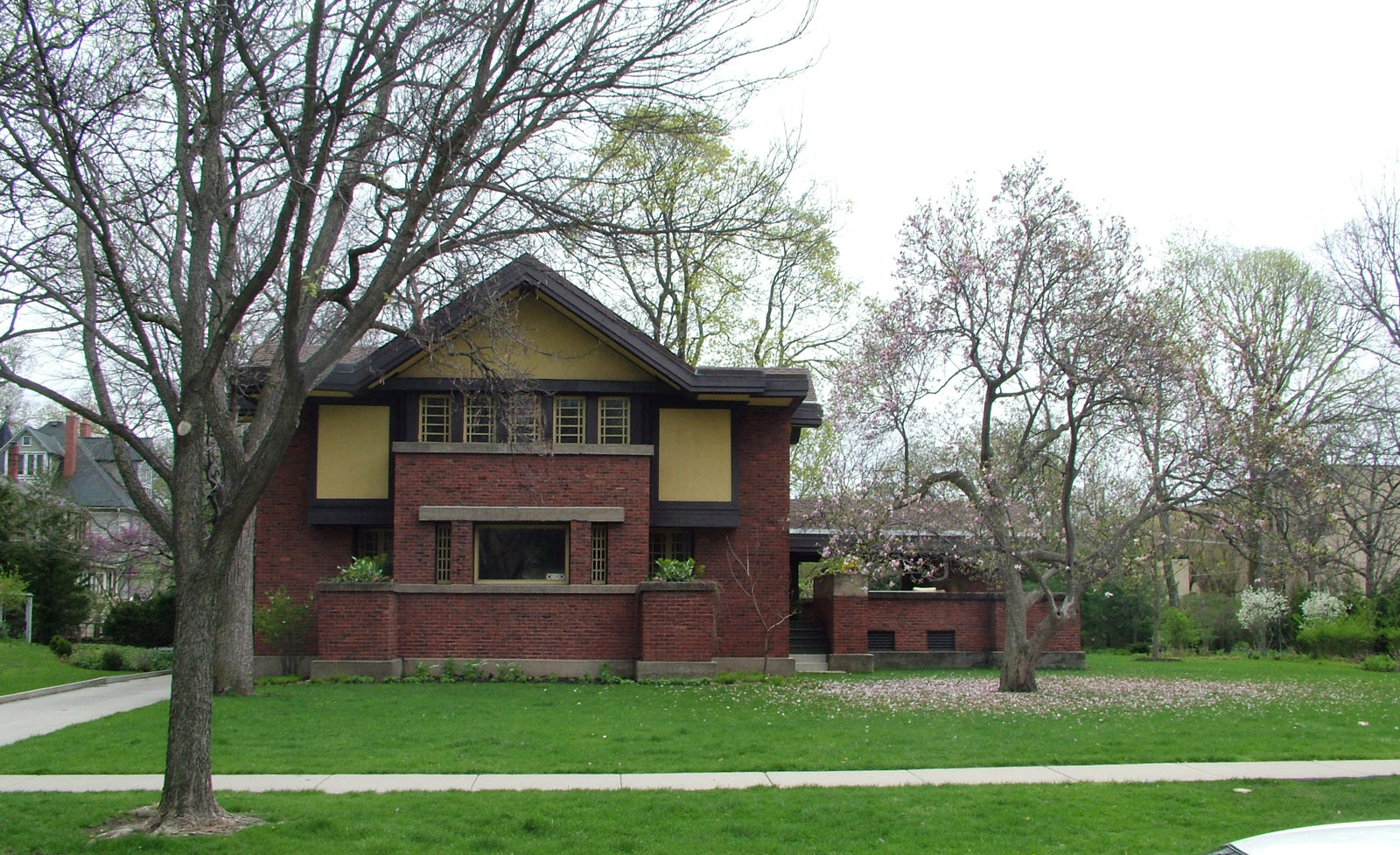