Glaeser’s Triumph of the City 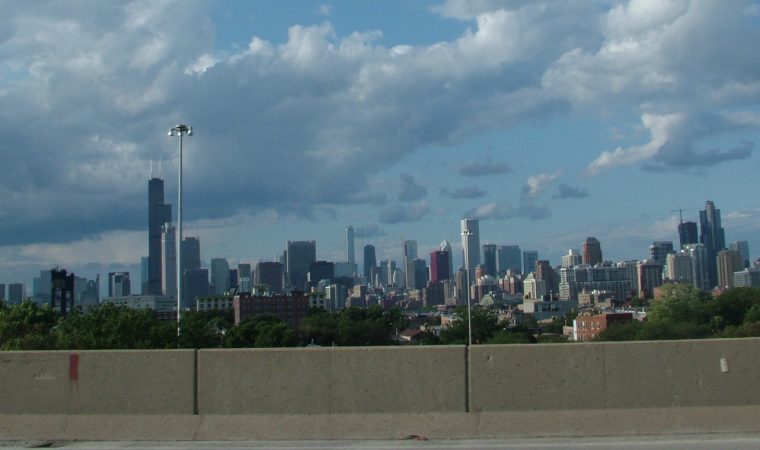 “Because the essential characteristic of humanity is our ability to learn from each other, cities make us more human.”

I finally read Edward Glaeser’s book The Triumph of the City and I liked it. I will assign it in my “A City Cannot Be A Work of Art” class next Spring. In some ways Glaeser is a standard issue neoliberal economist, decrying government regulations, especially landmarks laws. At the same time, he is a champion of Jane Jacobs and of cities in general. He recognizes the concentration of creativity – human capital – that can happen only in cities and he decries the massive government subsidies for roads and mortgages that fueled the abandonment of cities for sprawl in the second half of the 20th century. 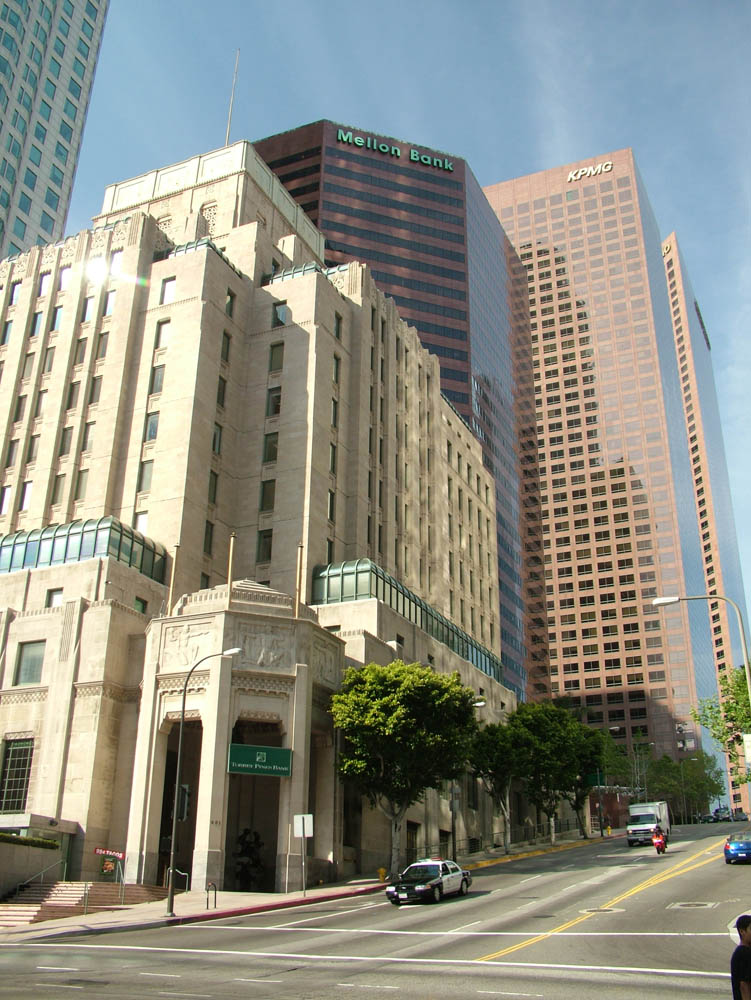 I finished the book while in the massively overscaled environs of Beijing, which I initially disliked but have found oddly comforting with each visit. I actually enjoyed being crushed on the subway until my lungs hurt. Excitement beats comfort. 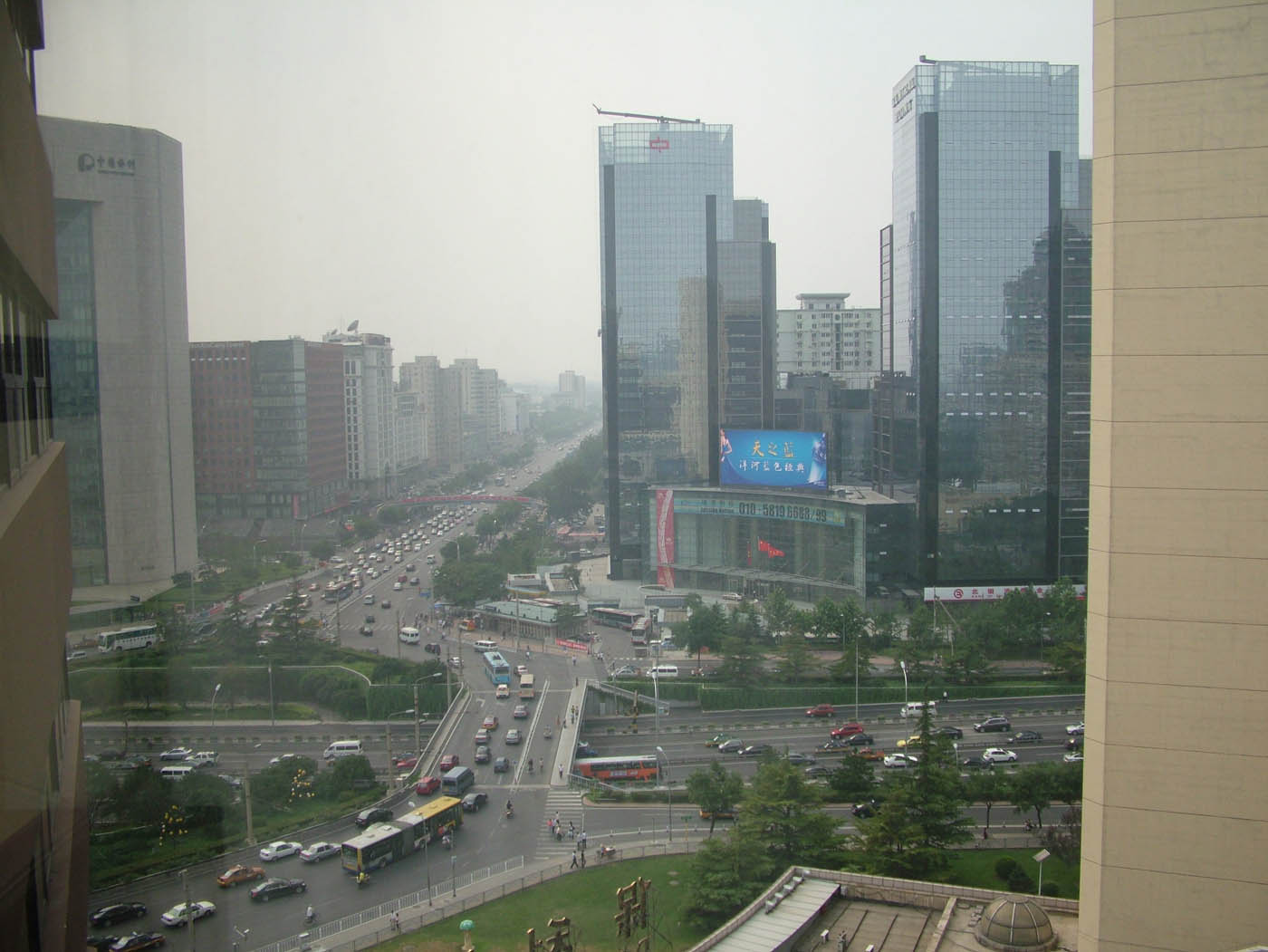 The vitality of city life is palpable in Beijing as it is in New York. Glaeser grooves on this vitality and actually PROVES the increased value derived from face-to-face contact in cities: a Michigan study showed that a group meeting for 10 minutes face-to-face cooperated better and made more money than a group with 30 minutes of electronic interaction. 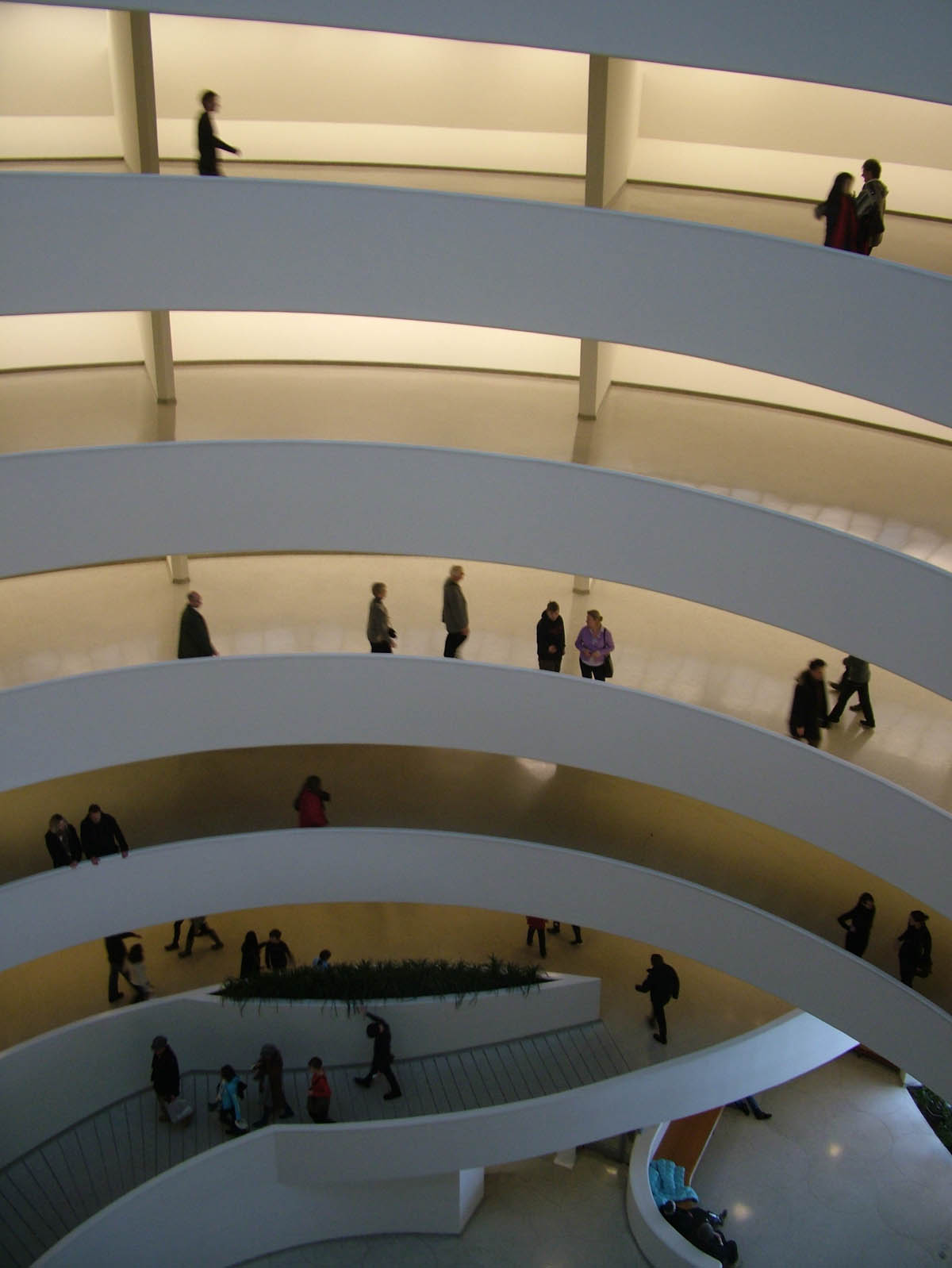 There are reasons people want to live in crowded places and Glaeser counts among them the “intellectual explosions” that happen in concentration; the power of proximity; even health: Manhattanites aged 25-34 have a lower death rate than the rest of the country. Why? The biggest killers in that age group are suicide and automobile accidents: Manhattanites are in cars a lot less and they must have enough fun that they aren’t tempted by the overly abundant skyscraper window ledges. 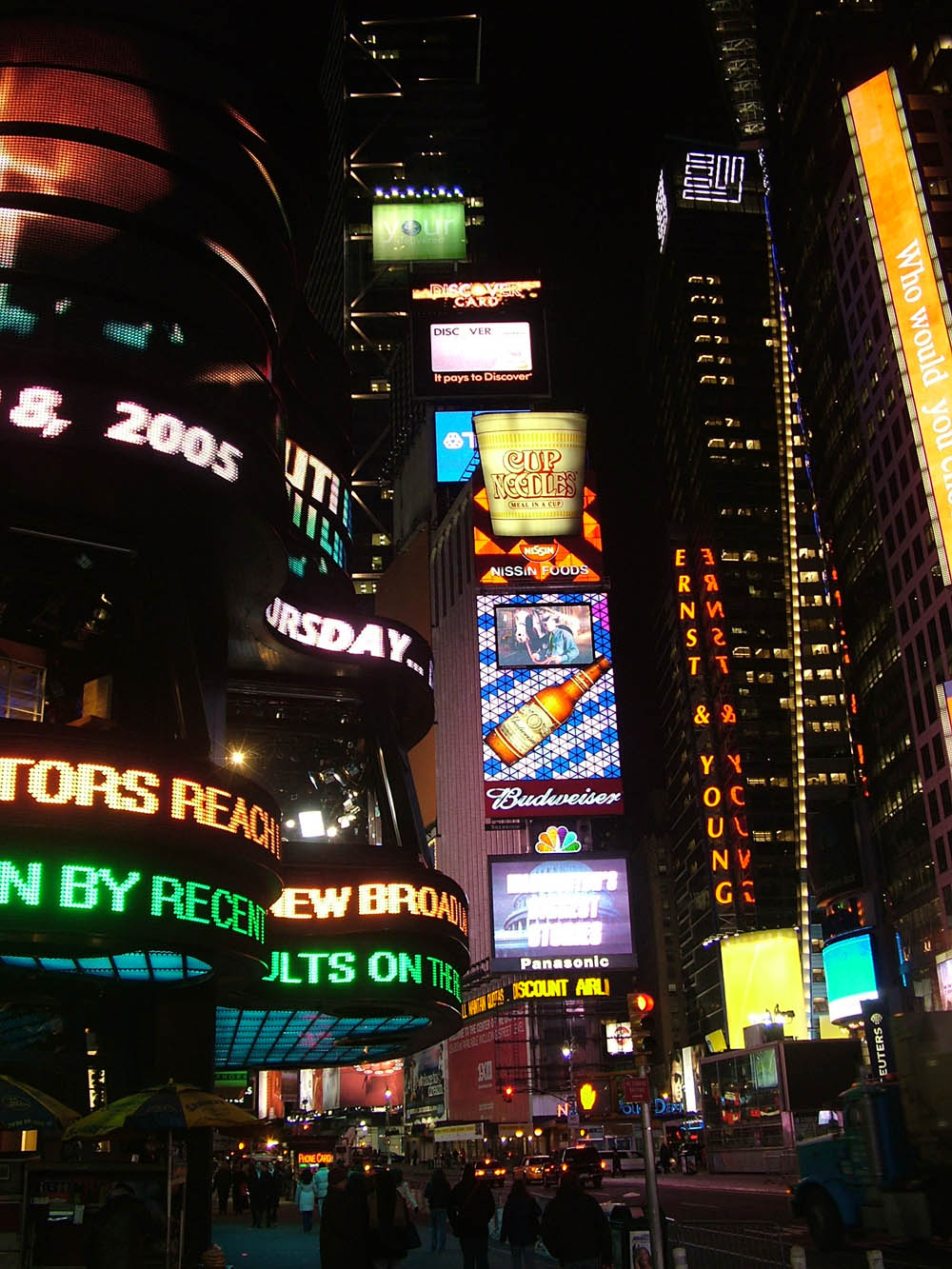 Glaeser also breaks the old moldy mold of the standard U of C laissez-faire economist by acknowledging climate change and recognizing that adding gigatonnes of carbon to the atmosphere and oceans is not a positive thing. How to reduce carbon emissions? More cities. The denser the city, the less fossil fuels are needed for living (the largest user) and transportation (next largest). As density doubles, Glaeser shows, the percentage of the population that takes a car to work drops by almost 7 percent. Cities are more efficient and “greener” than suburbs, and crowded cities are super-green: “Household emissions in Daqing, China’s oil capital and brownest city, are one-fifth of emissions in San Diego, America’s greenest city.” Part of that is also standard of living, but Glaeser decries Americans who think they have a constitutional right to drive their car everywhere. He loves “Red Ken’s” driving tax in Central London, for example. 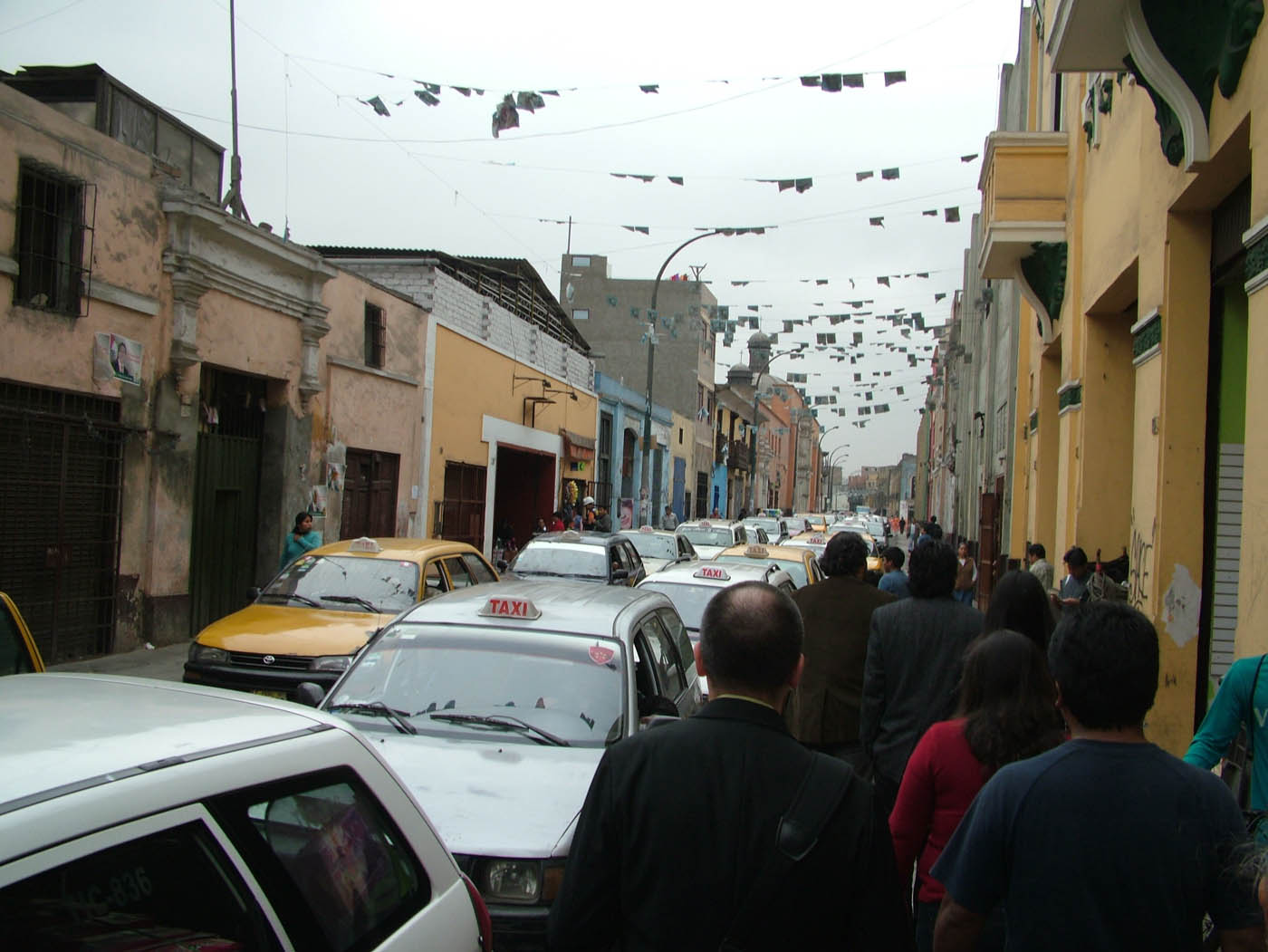 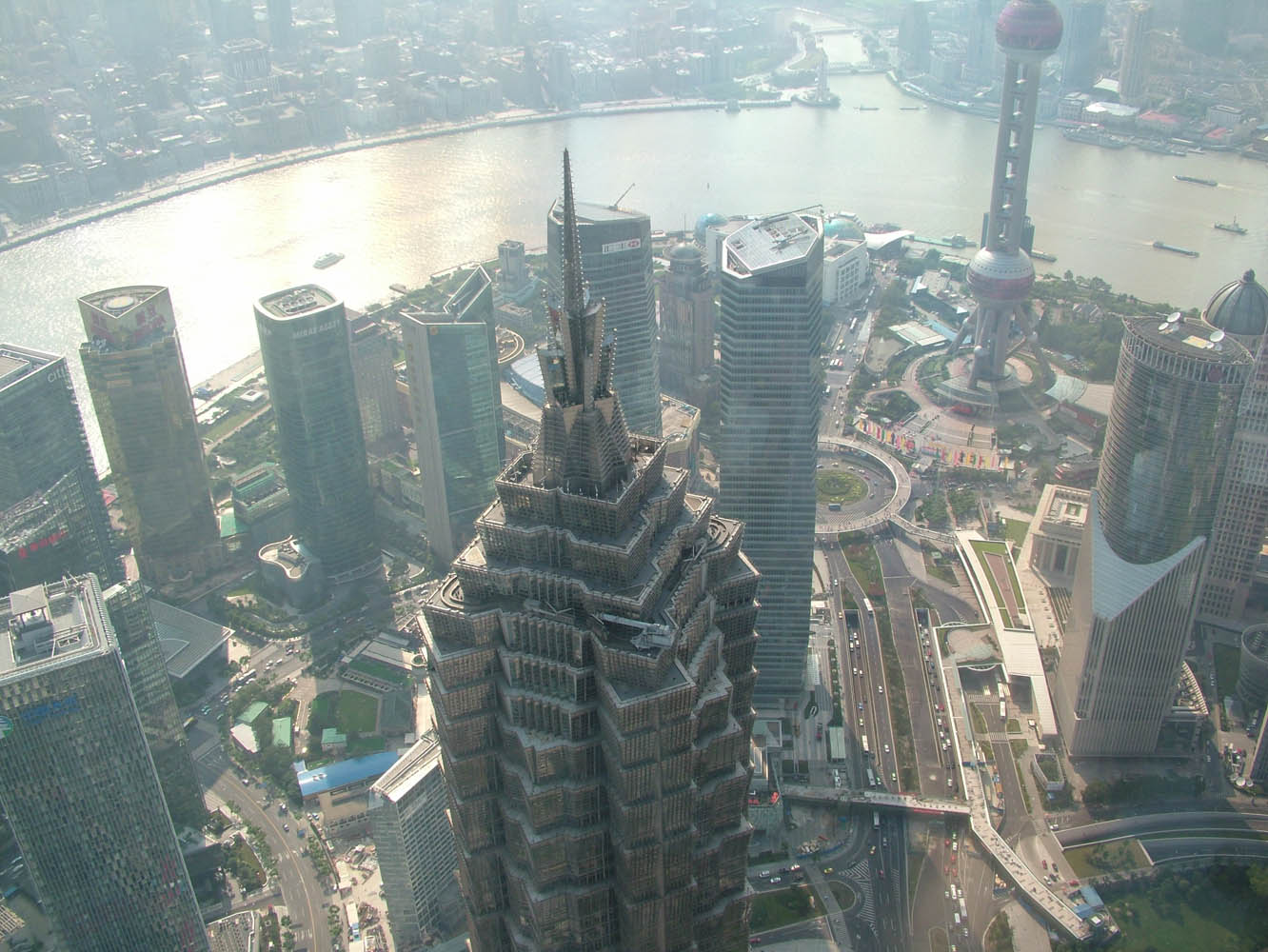 “Cities aren’t full of poor people because cities make people poor, but because cities attract poor people with the prospect of improving their life.” Glaeser is in more familiar neolib territory here, but he is right, despite the familiar economist’s elision of the threshold distinction between consumer choice and financial exigency. He is more right of course for the Sao Paolos and Guangzhous of the world than the Detroits or Clevelands with their “legacy” underclass that did not move there. 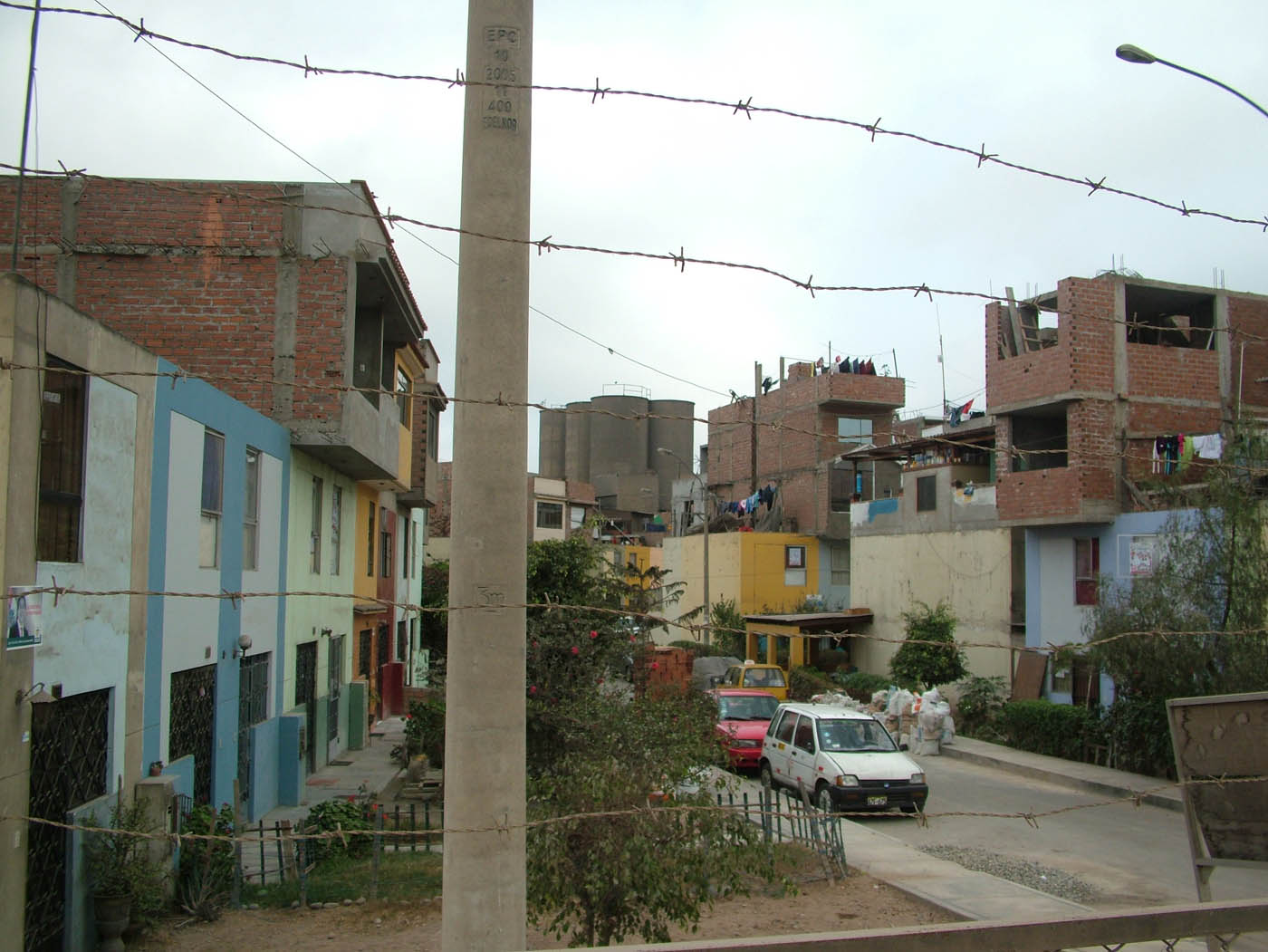 I actually like this book despite its attacks on preservation, most of which were witheringly familiar to those of us who have watched the Chicago Boyz economic juggernaut for the last 35 years. “The enemies of change essentially want to control someone else’s property” he says. Well, no. Real preservation/conservation does not oppose change but in fact promotes change within the context of existing buildings. As to whose property, in historic districts they are simply preserving those externalities (other people’s buildings) that provide the lion’s share of their property value. 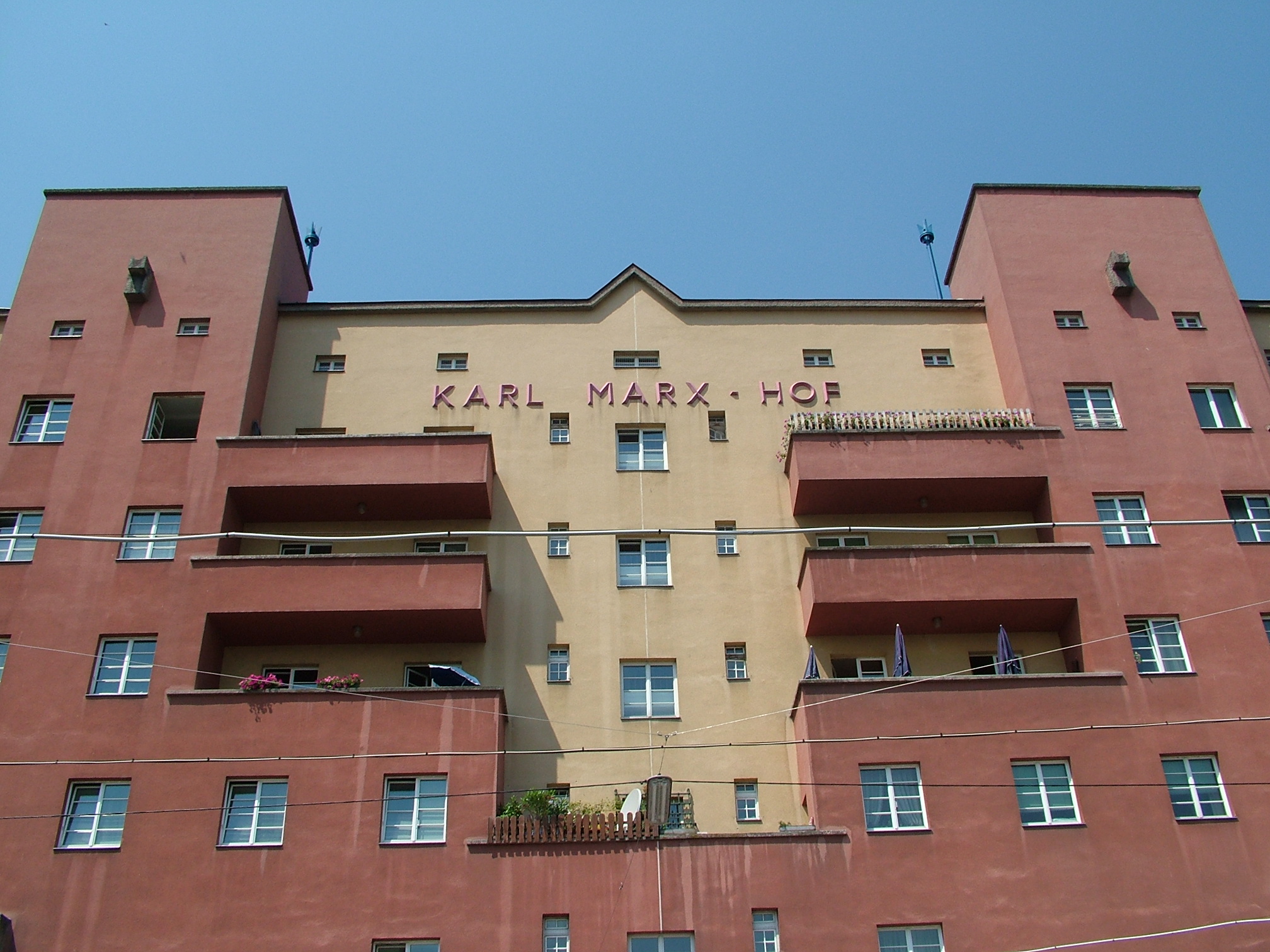 In “The Perils of Preservation” he harps on the costs of restricting development and how historic districts become high-value areas that exclude the poor. The former is a bear to quantify and the latter is a bit of a red herring: People want to save their neighborhoods and their own property values and historic districts do that. They can become “owner’s clubs” that exclude the new poor along with new buildings. 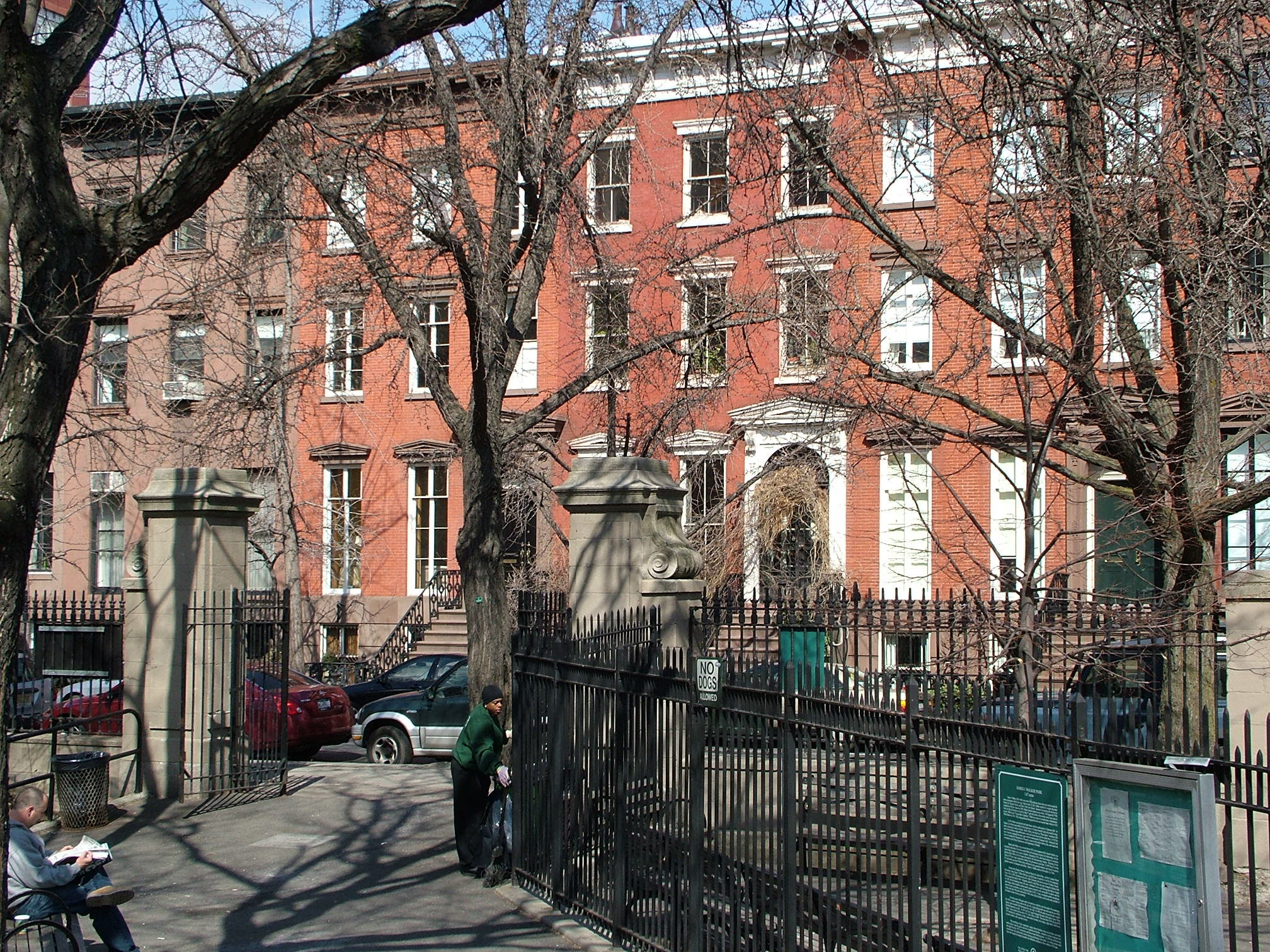 He talks about the “web of regulation” that includes zoning and how we need to incentivize rebuilding cities for the good of the species. Glaeser’s view here is heavily inflected by his native Manhattan, which he says has preserved15 percent of the land south of Harlem. He sees Chicago as relatively free to develop, an argument I will be pleased to use for the next several years against our U of C-enamored zoning attorneys. 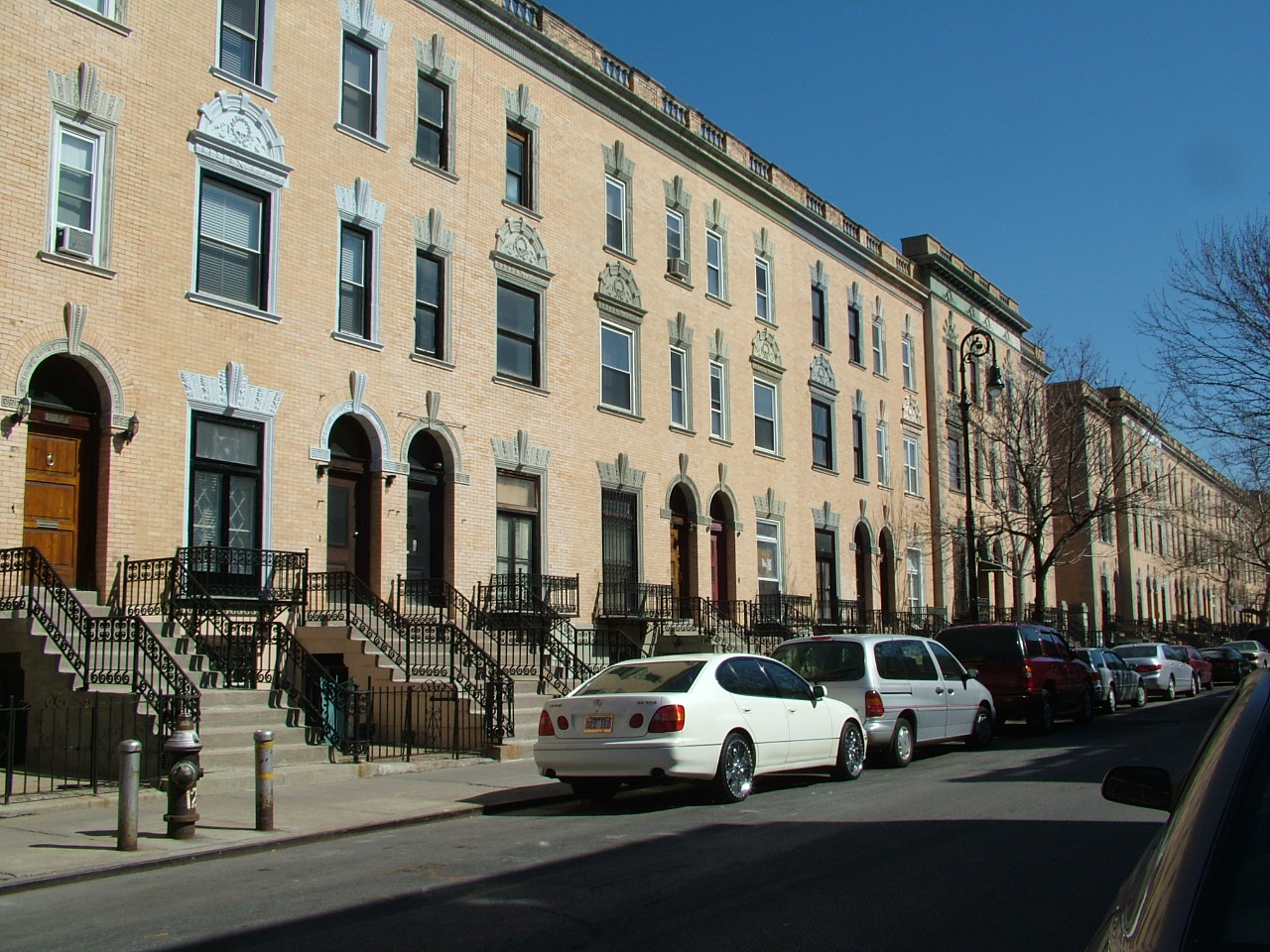 But he also doesn’t really know what preservationists are up to. Every preservation group in town commented on the redevelopment of Lathrop Homes by CHA this year. And they all bought into Glaeser’s basic concept of more density on part of the site IN ORDER to preserve more of the original low-rise homes. Contrary to his stereotype, they were not being NIMBY but looking at the larger urban system. 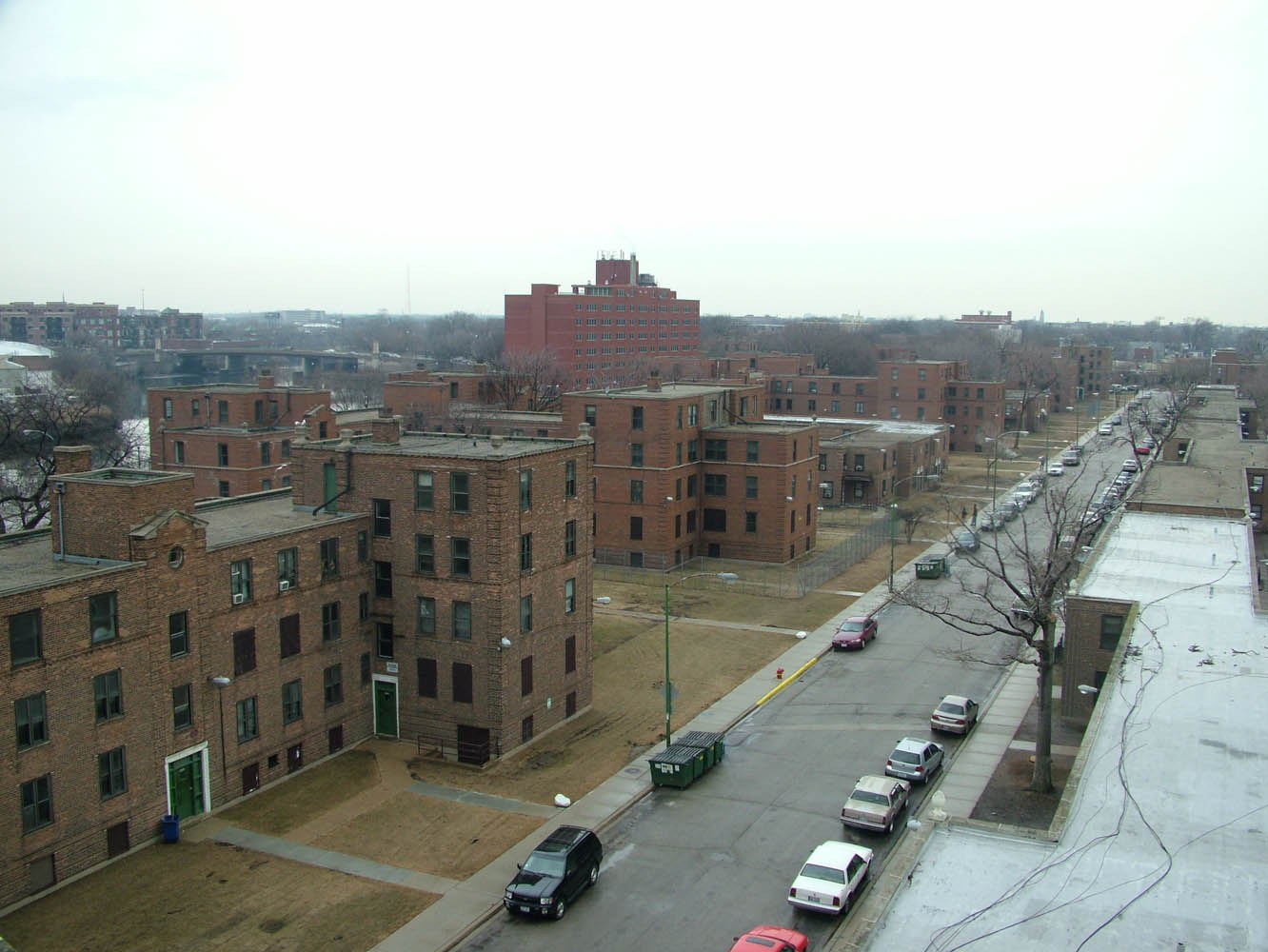 He argues that cities are not equivalent to their buildings, implying that preservation is a misguided place-based attempt to retain or foment the truly valuable human capital that happens to exist within and around those buildings. This is an academic distinction. The young professional who loves Cuban food and the Chrysler Building and MOMA isn’t going to parse out which elements of the environment she is buying into. In historic districts especially, architecture and place are extremely valuable externalities driven not simply by regulation but amenity and cachet as well.

He jumps on NIMBYism for basically pushing problems elsewhere, which is often true: his analysis of Silicon Valley (basically a City of Ideas set in semi-sprawl and the world’s nicest climate and landscape) drives the point home, but I would rephrase it. Yes, regulations limit affordability and admittance but my own research identifies regulatory bodies – especially landmarks agencies – as places where community members attempt to affect a democracy of the built environment. 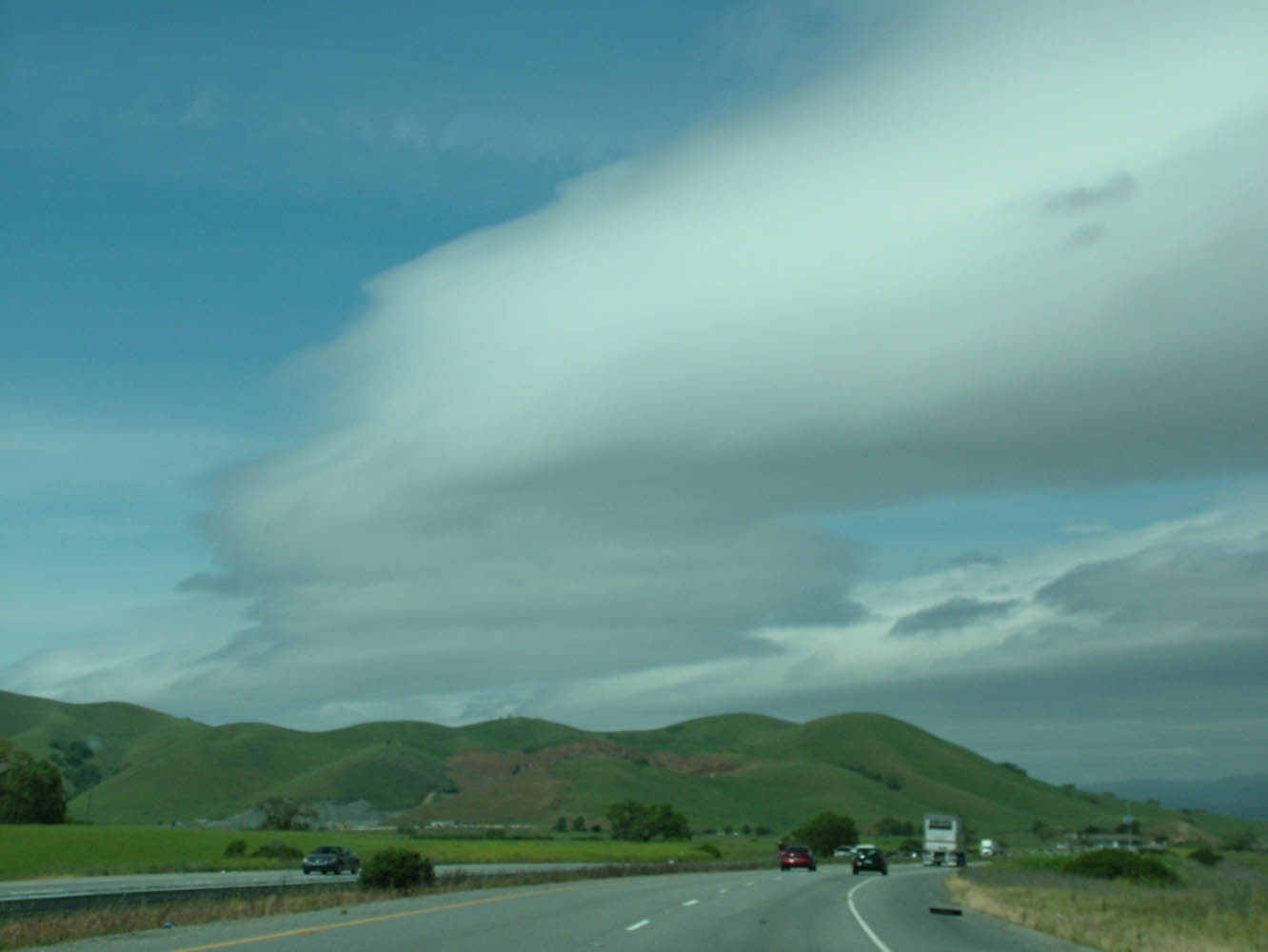 Sure, this excludes poverty and even density in some cases, and you can call it NIMBYism, but the desire to control your immediate environment is a middle-class value and landmarks agencies – unlike zoning boards – allow a venue for community input that is qualitative as well as quantitative and which can be more surgical and less blunt as an instrument. 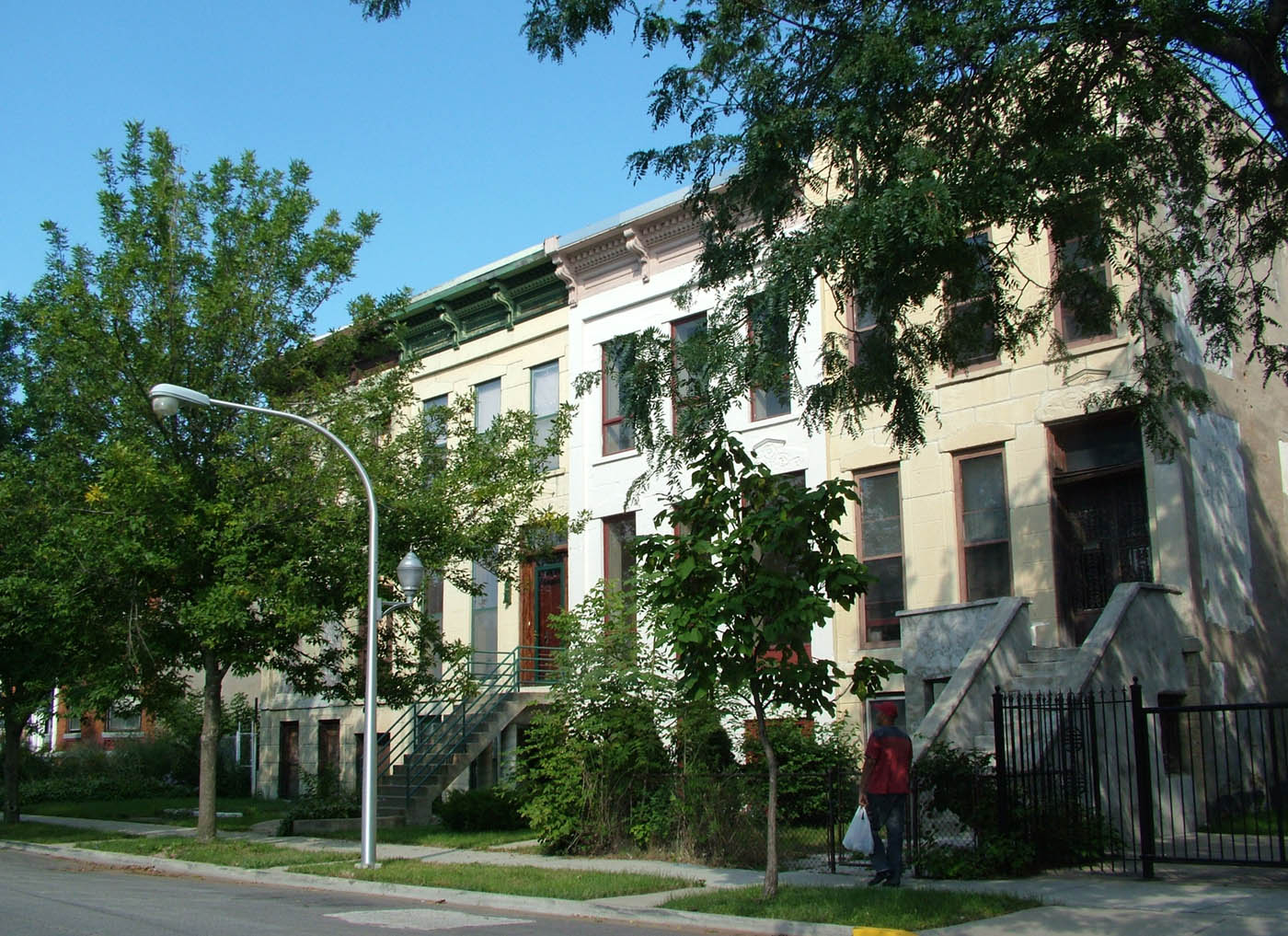 Many conservative economists see government agencies as beasts that grow ever larger and more powerful and consumptive, restricting more and more growth. This ignores how these regulations actually play out in the real world. In Chicago, the Landmarks Commission spends most of its professional staff time dealing with those historic districts where community members are active and use the commission as a venue for getting their way: the quantity of regulation is actually measured not in landmarked buildings and districts but the current rate of activism in each community. Yes, professional staff may make some decisions (predictable ones, actually) but there is definitely more regulation in more activist neighborhoods. Moreover, that activity will shift to zoning or other venues in the absence of landmarking, a fact that a student of Jane Jacobs should know. Removing the regulation won’t make it go away, because the true source is community activism, not government. 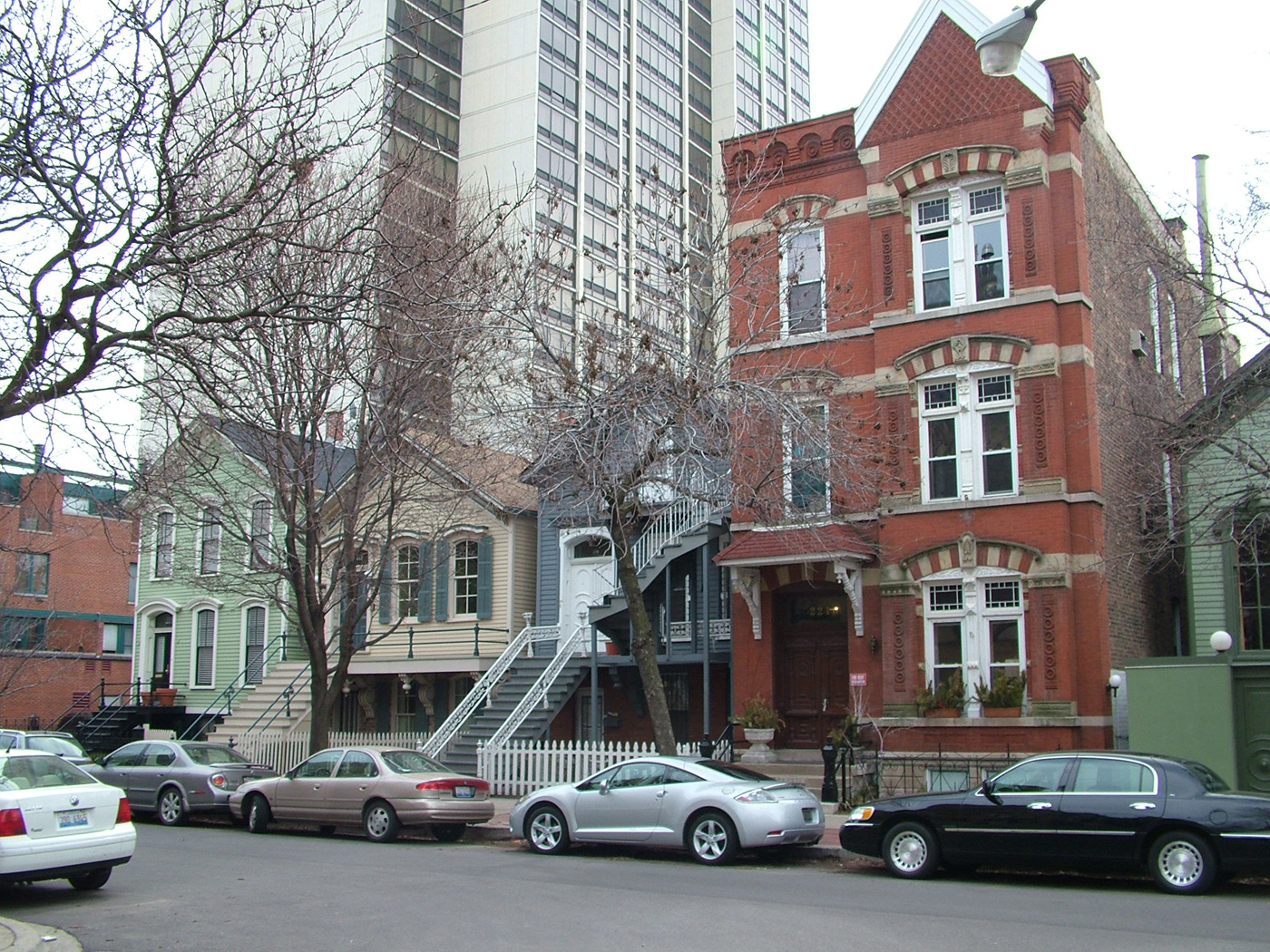 The book is very well-written and like Bob Bruegmann’s book on sprawl, I agreed with about 90 percent of it. It ends with a call for the elimination of those massive government subsidies that have pushed people out of cities; roads and home mortgage interest deductions. The latter has become increasingly untenable in the wake of “flat world” globalization: permanent homes don’t make intrinsic sense in the 21st century economy. Industrial cities existed to concentrate labor (and management and innovation) for efficient production. In the consumer economy cities compete for workers by being great places to live. The 21st century economy is not, like the 19th century economy, driven by production, but rather by consumption.

Cities are the ultimate consumer product, with all of the status and amenity that that implies and an innovative core of human creativity and action that Glaeser understands and communicates in a powerful way. 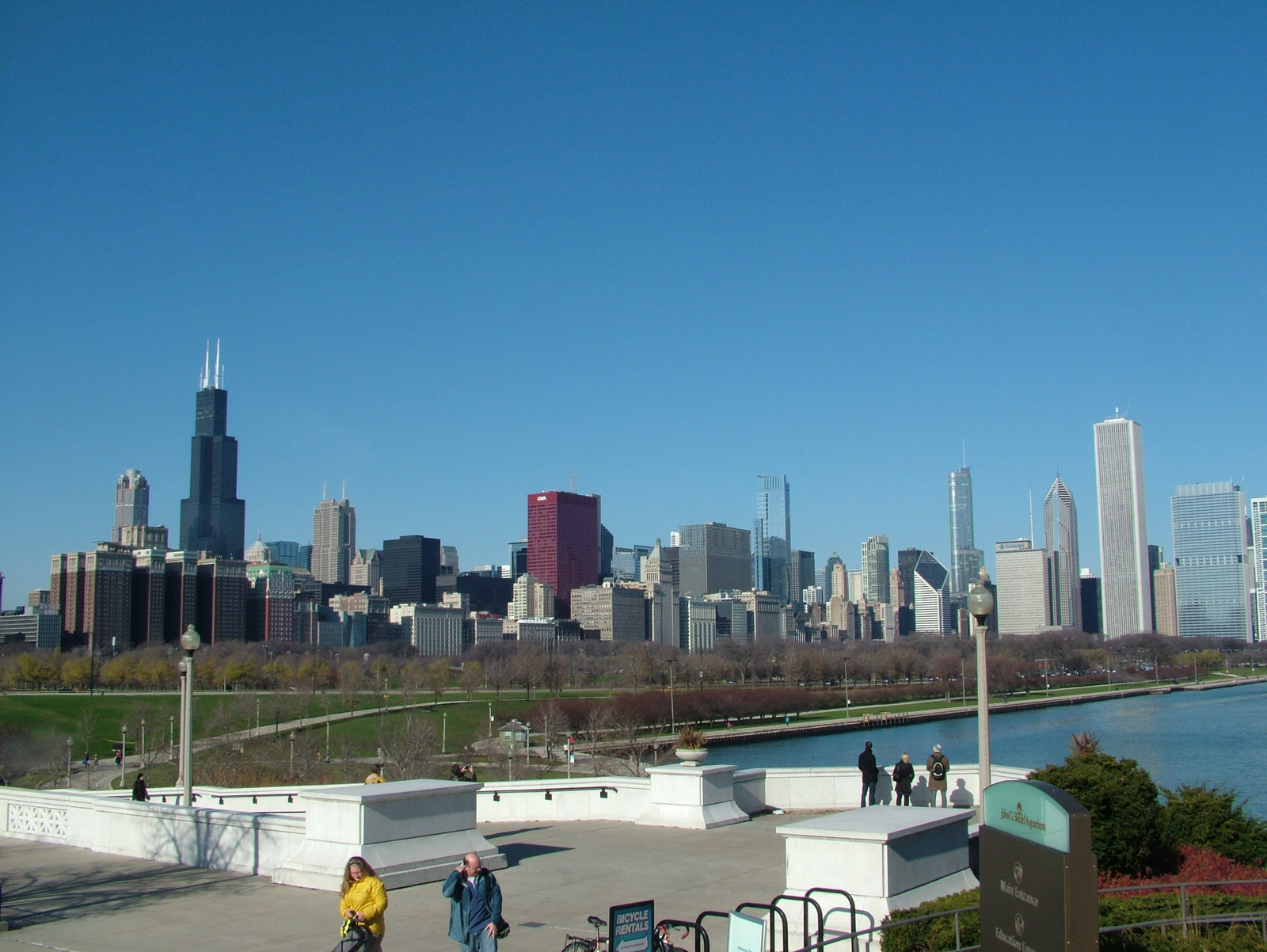 5 Responses to :
Glaeser’s Triumph of the City