Categories Are Your Frenemies 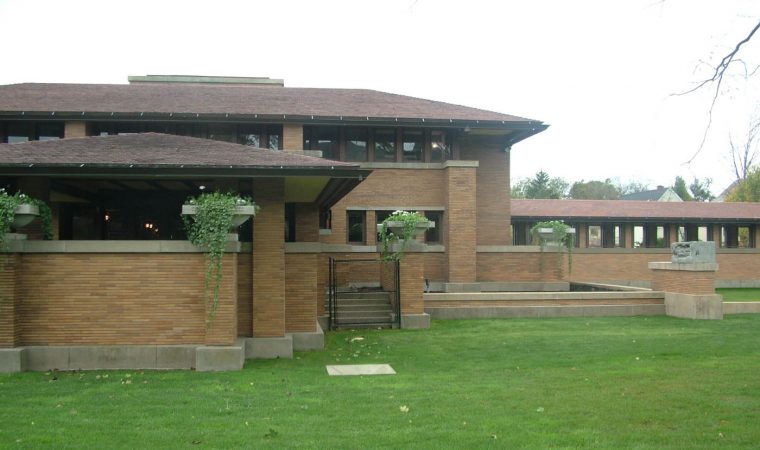 When I was a kid, there was a tween game where you sat in a circle and clapped and called out “Categories!  Names Of!” and then someone shouted a category and you had to keep on shouting out examples of that category or you lost the game.

The nature of thought requires us to divide things into categories.  This is good, because it facilitates learning.  We need categories to begin to understand the multivalence of our world.  To this extent, categories are our friends.  As our understanding progresses, we begin to see the limitations – the false boundaries – of categories.  As we grow, categories become our enemies.

Architectural history is a good example.  We begin by learning styles and periods.  Federal, Italianate, Queen Anne, Richardsonian Romanesque, Beaux-Arts, Craftsman, Art Deco.  We study the defining characteristics of each of these styles and pretty soon we are able to survey buildings in the streetscape and categorize them.

But these styles and periods begin to disintegrate the more deeply we analyze them.  Most graystones and brownstones of the 1890s freely mix elements of Italianate detailing, Queen Anne massing, Richardsonian Romanesque masonry and even Beaux-Arts details.  The more closely you look at individual buildings, you find designers and architects who were trying to be original or at least contemporary and the later periodization – the categories – played no part on their process. 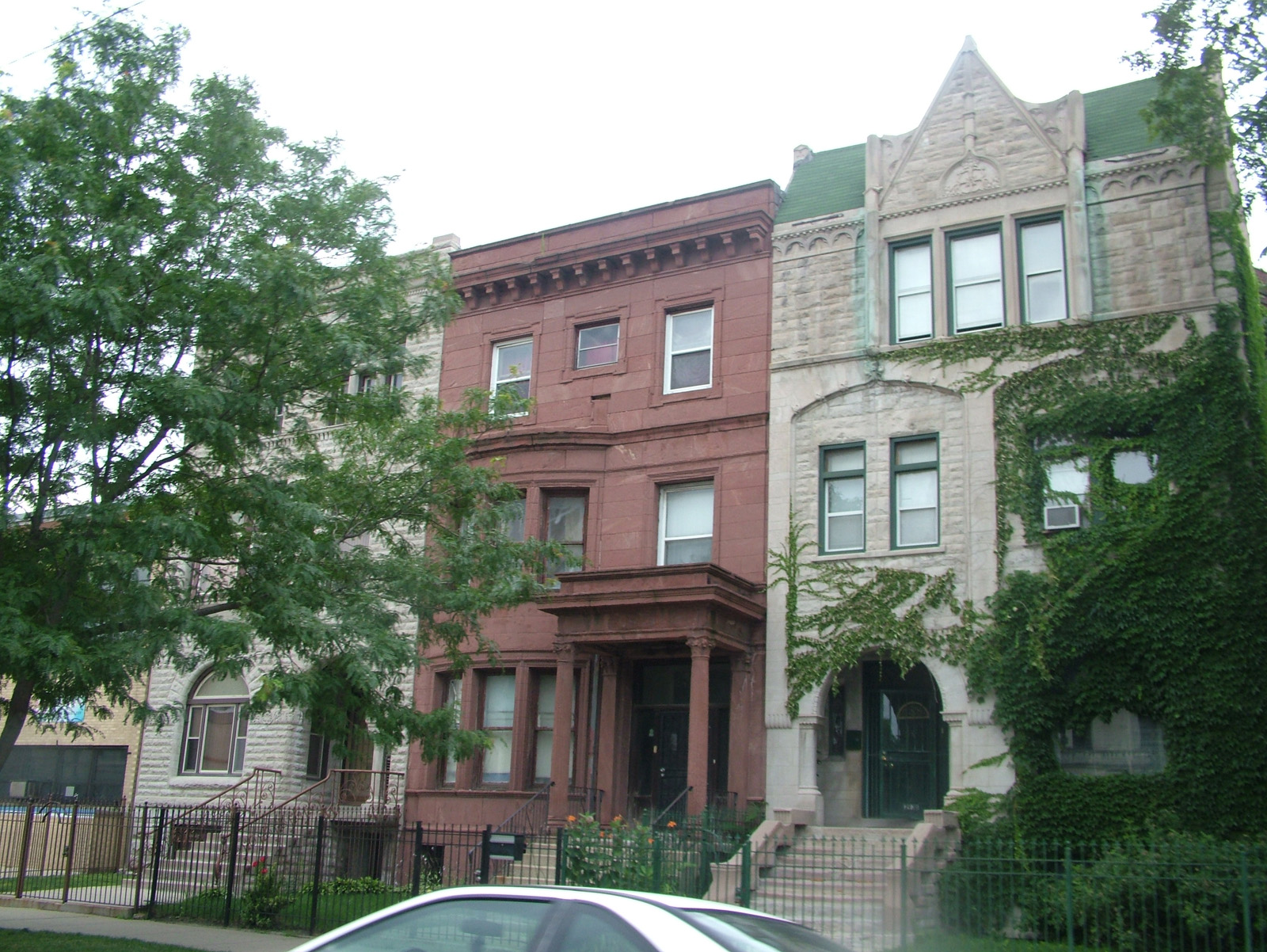 The first architectural style book I bought in 1983 illustrated two categories:  Eastlake and Queen Anne – with the same building.  As I collected more such books, I found that no two even had the same categories, or used the same terms for categories.  Is it NeoClassical or Beaux Arts?  Is there a Second Renaissance Revival?  Is bungalow a style or a type?  What is Neo-Grec and why do New Yorkers find it everywhere?  When is Brutalism expressionistic? 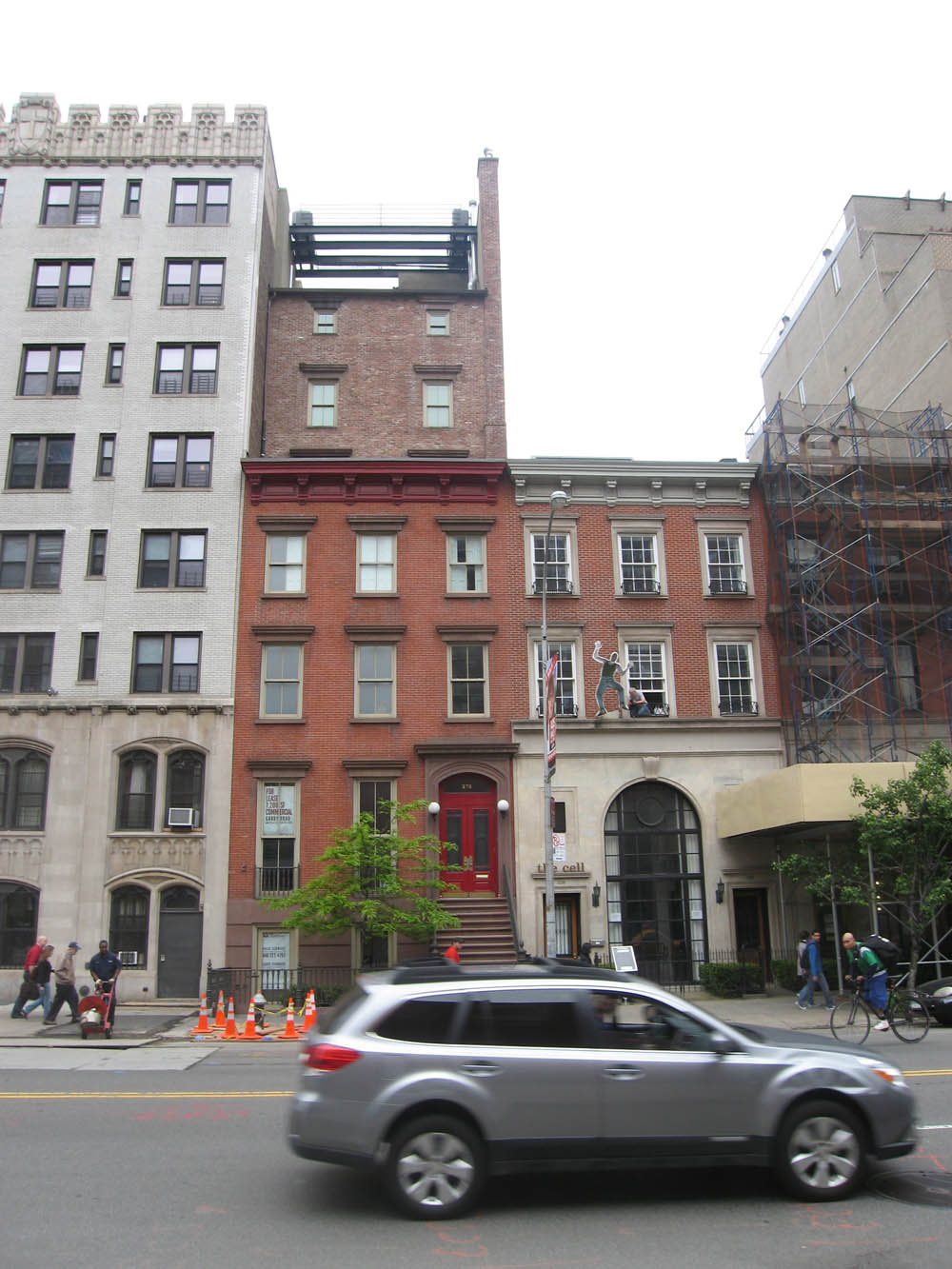 Does that mean the categories are incorrect?  Of course.

Does that mean we should dispense with them?  Of course not.

They are our vocabulary, or perhaps our alphabet or characters.  We need these categories to initiate the process of learning.  When that learning has progressed to understanding that categories are imprecise and fluid and that there are permeable membranes between them, they have done their job. 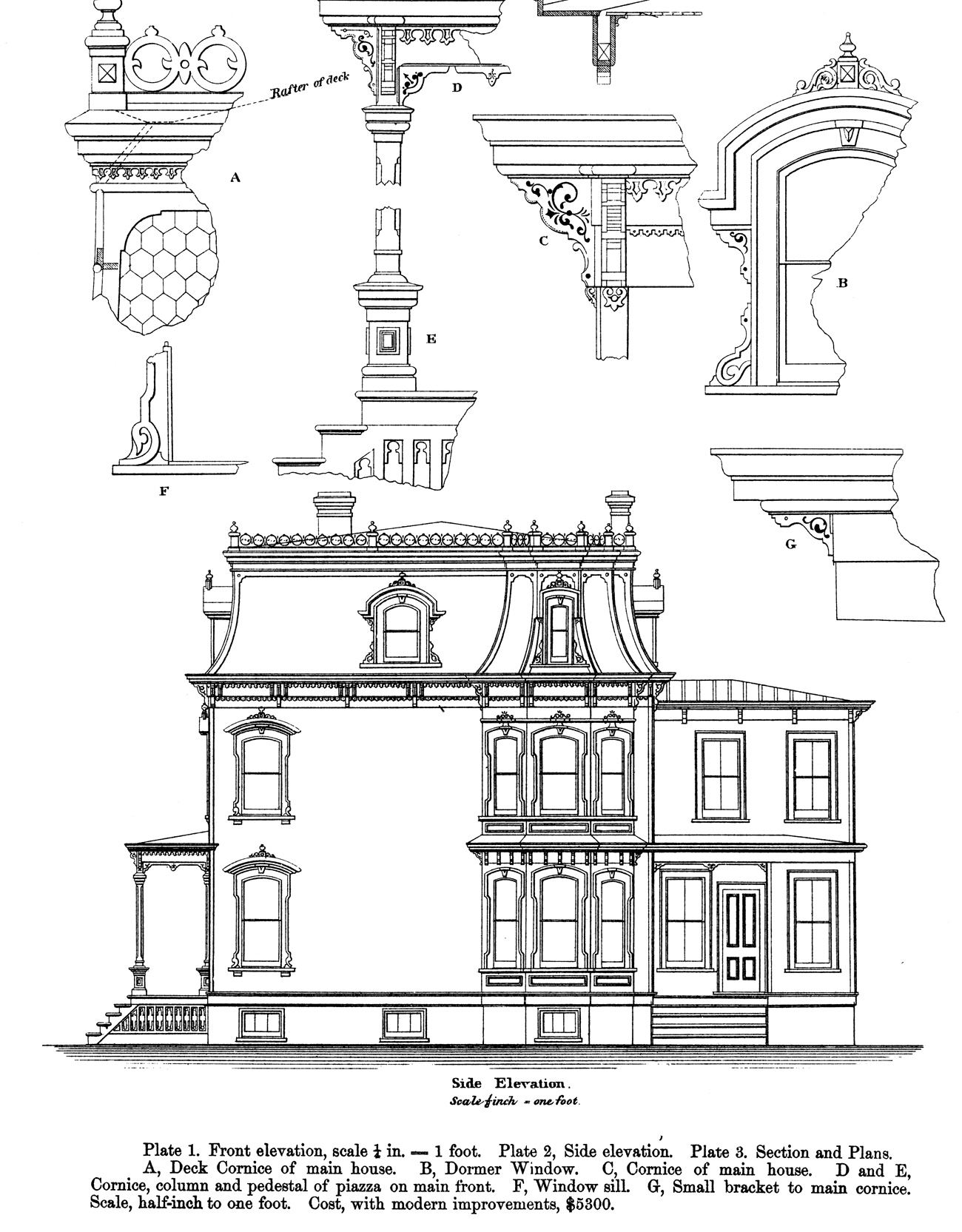 The problem, like the problem of authenticity, comes about with time, the fourth dimension.  Authenticity is a slice of time, a moment we wish to preserve that we cannot, because all things exist in time and our conception of authenticity rests in the moment.

Categories (like ideologies) are static conceptions that must fail when confronted with the fourth dimension.  Art and architectural history do a good job with categories because they use them to define time-based periodization, but of course these categories don’t work for an individual artist.  The architect of my house designed in the Queen Anne, Colonial Revival, Georgian Revival, and Prairie School styles at different times. 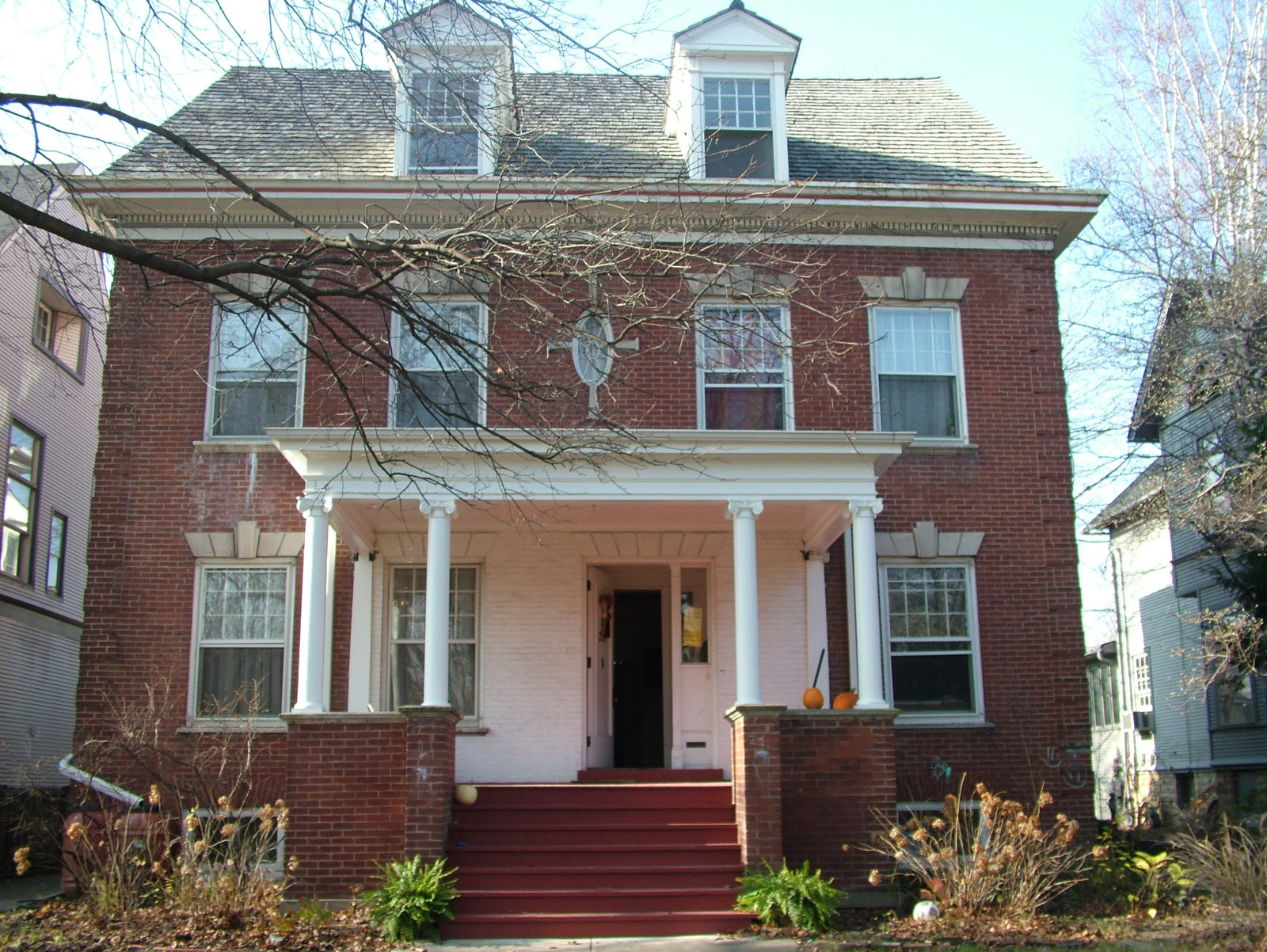 Available for rent this August.  I call it a pseudo-Georgian because the detailing is Georgian but the plan (see where the door is?!) is Victorian Queen Anne.  And it has steel beams, so it is modern.

If you hold too closely to categories, they will be more enemies than friends, and the more I think about it, I see this as a Western problem, culturally.

My colleague Stanley Murashige, who is leading our Historic Yunnan Study Trip with me this week, gave a great lecture last night on Chinese philosophy – specifically Confucianism and Daoism.  The distinction between how we view things and how Eastern philosophy views things is incredibly relevant to this discussion.  Mostly because the Chinese worldview does not consider THINGS; it is a view of PROCESSES.  In other words, everything is seen through the filter of TIME. 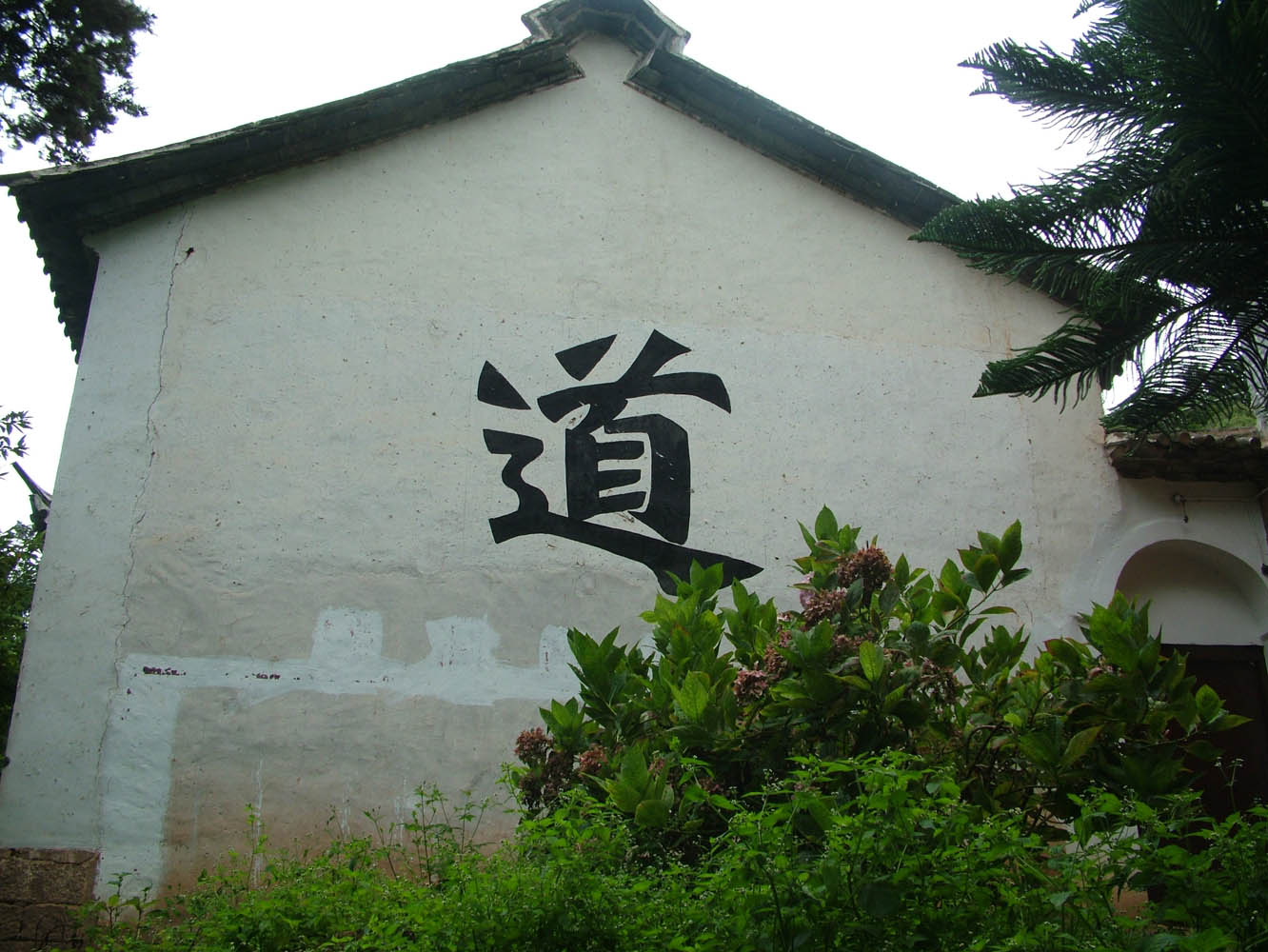 This is the Dao, which is translated into English as THE WAY, which sounds like a static category, but a more accurate translation would be “to trod the path” because it is more verb than noun.  Even people are categories in English but processes in Chinese.  The autonomous individual so central to Western thought (ignore John Donne for now) is, as Stanley said, a “crazy concept” for the Chinese.  People are defined not as things but as acts of becoming within society.  As time passes, the relationships and roles of each person shift.  There is no autonomous self that stands outside of these changes.

Cartesian dualism gives us a world of appearances and a world of reality, but in Chinese thought there is but one world.  Knowledge itself is a gerund as well, not a collection of facts but a performative tracing of a path through a dynamic world. 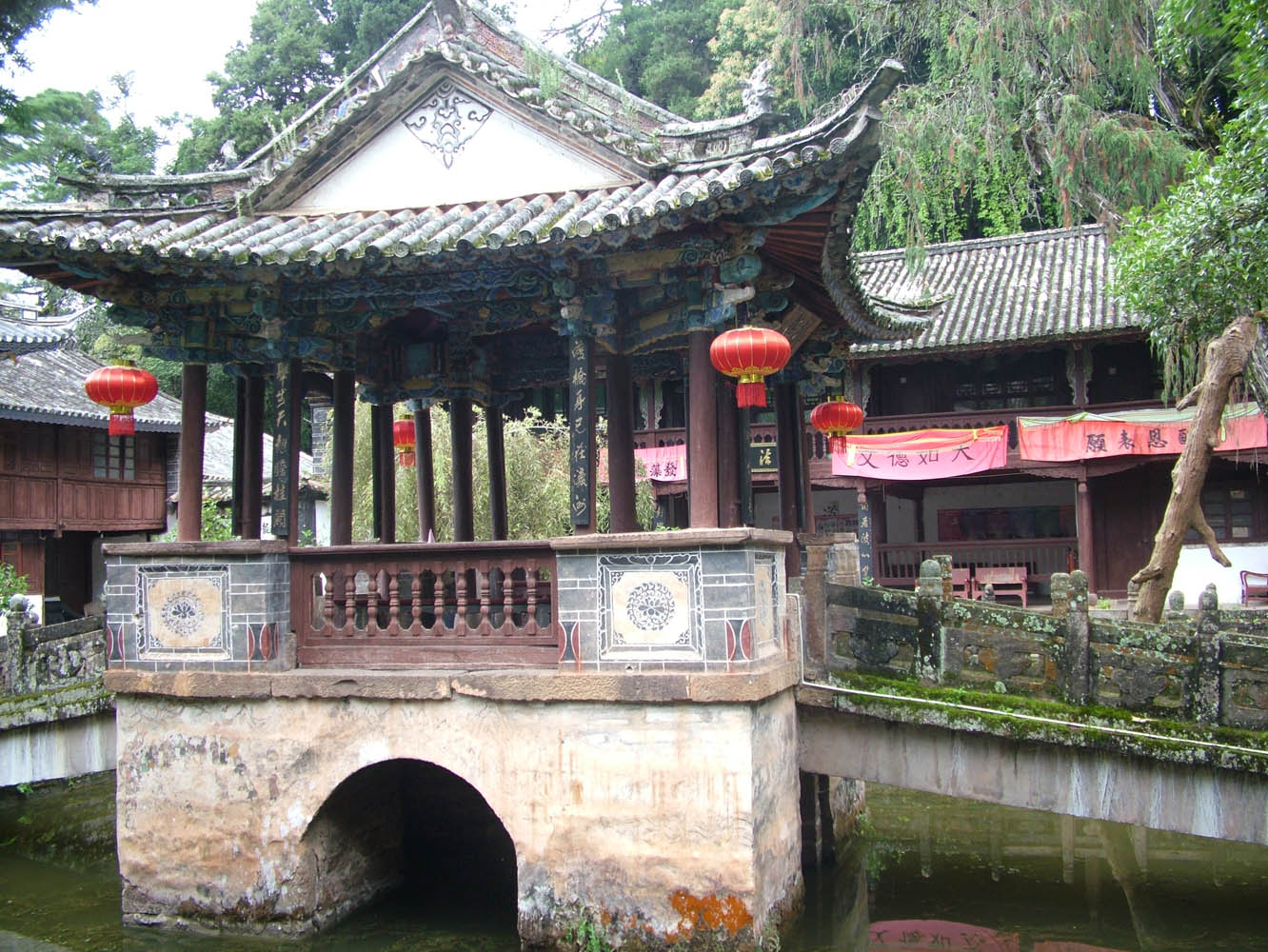 Let me bring this back to my business and the business of this blog, which is heritage conservation (historic preservation).  This too, is not a thing but a process, as I have told many a lawyer to their dismay.  A community determines what is significant in its past, how it is significant, and develops treatments for bringing it into the future.  And they do it over and over again through time.

There is not a right treatment or a right answer for every situation or every time, but there is a PROCESS of context (heritage), identification (survey), registration (inscription, listing, planning) and treatment (conservation) that is consistent across a range of communities, cultures, and contexts.  Heritage Conservation trods a path. 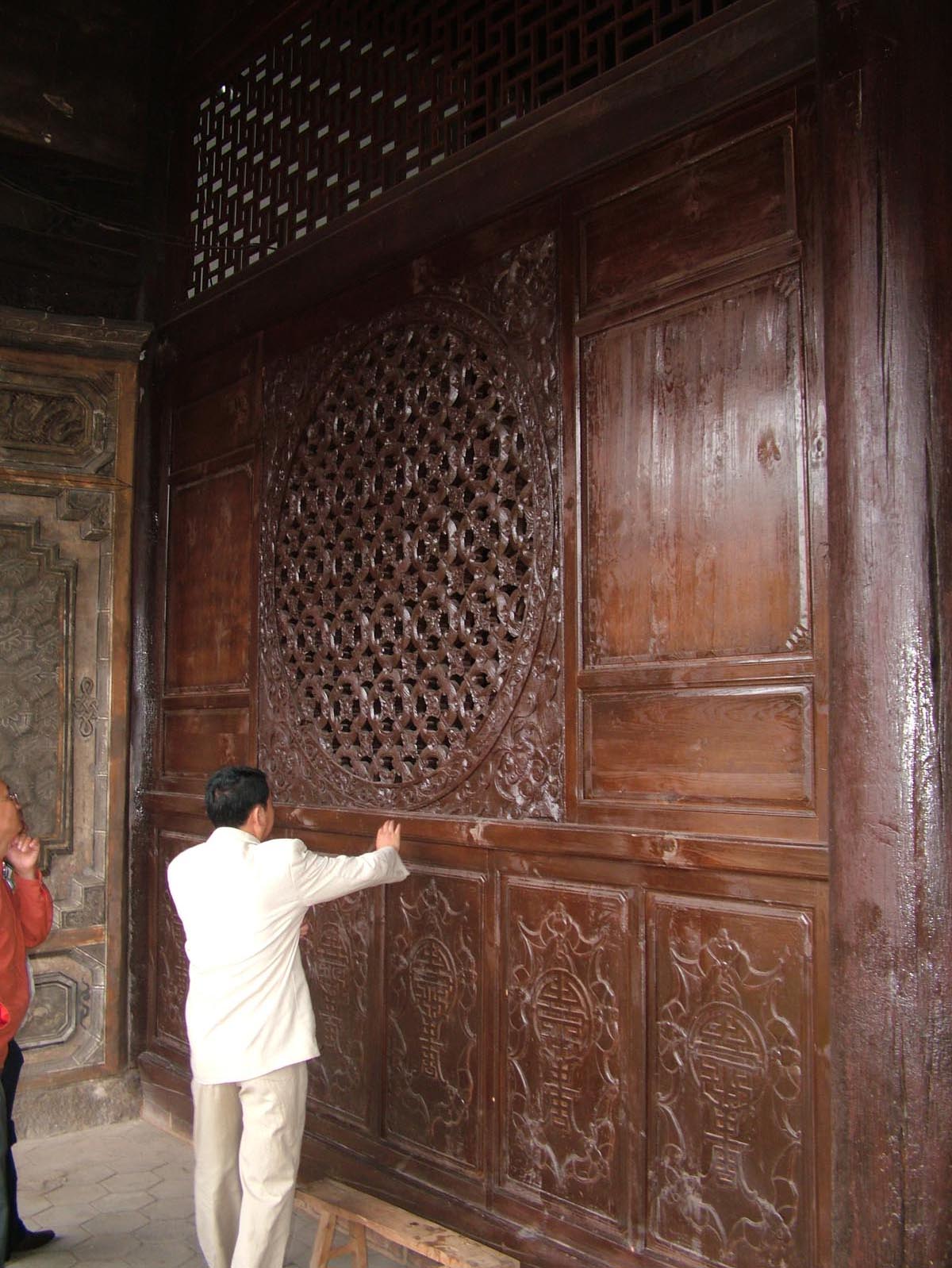 There are no universal truths but there is universal truth.  Use categories as you learn.  Then, as you tread your path again and again, watch as they resolve into the foggy dew. 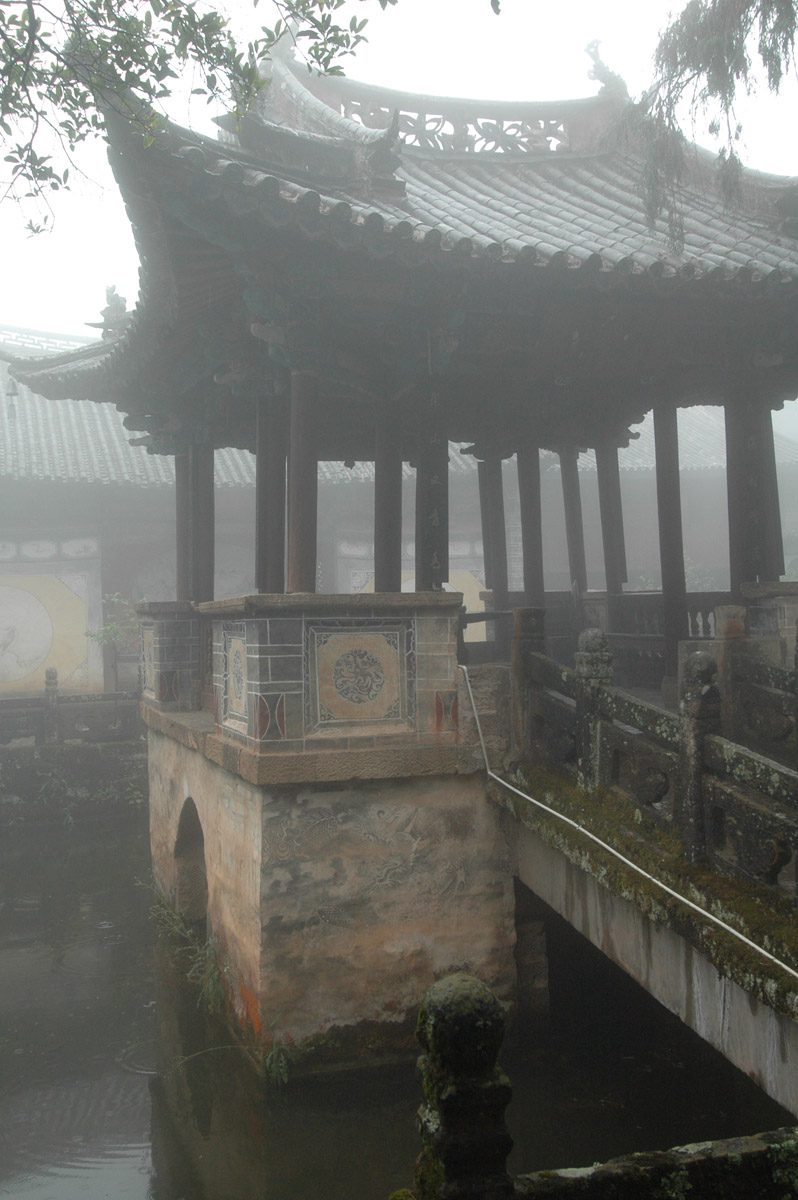 4 Responses to :
Categories Are Your Frenemies