Here Eat This! House Museums and Ultimate Use II 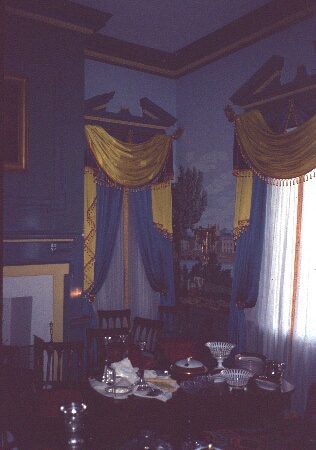 In the past I have written about the challenge of house museums.  See House Museums and Ultimate Use.  Almost a decade ago, the National Trust – which was basically created by Congress in the 1940s in order to receive houses and turn them into museums – started to discuss the end of the house museum as we know it.  No more velvet ropes and stilted ossified stories of wealthy Victorians and the silver service they used when the Admiral visited.

As I have noted before, the house museum NEVER EVER worked as an economically viable use.  Those house museums that thrive are those that either A: charge a lot for a visit; B: do a bangup gift shop business (like the Wright sites); or C: have reinvented themselves a community centers, business retreats, or private homes.  It is that last option which just surfaced in Oak Park. 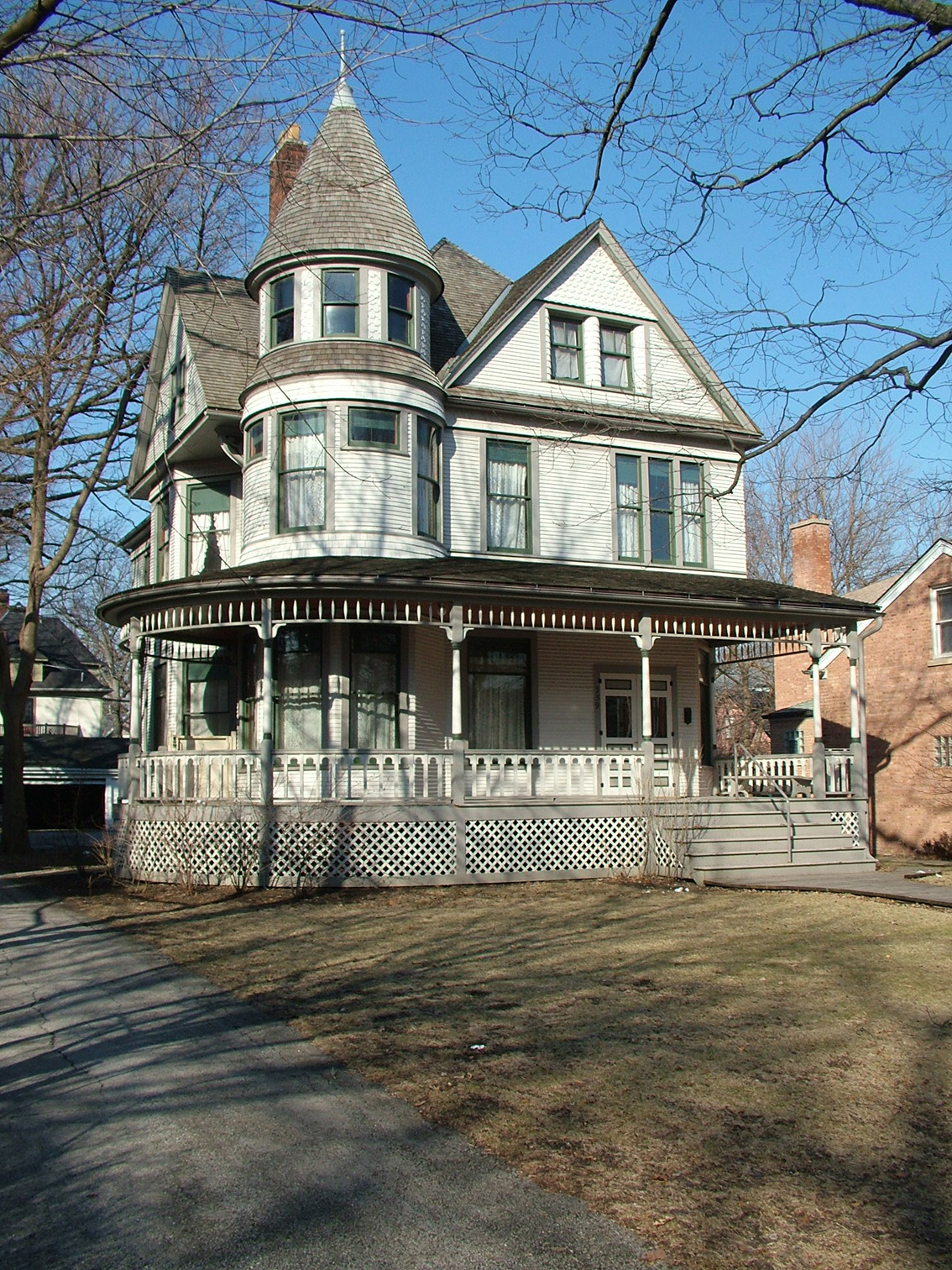 Ernest Hemingway won a Nobel Prize for Literature and was born in Oak Park in 1899, so some years ago they turned his birthplace into a house museum.  They had a strong funder, so they also turned an old church into an exhibit of his high school years and purchased his boyhood home – where he lived from age 6 to 18 – and hoped to give it a public use as well. 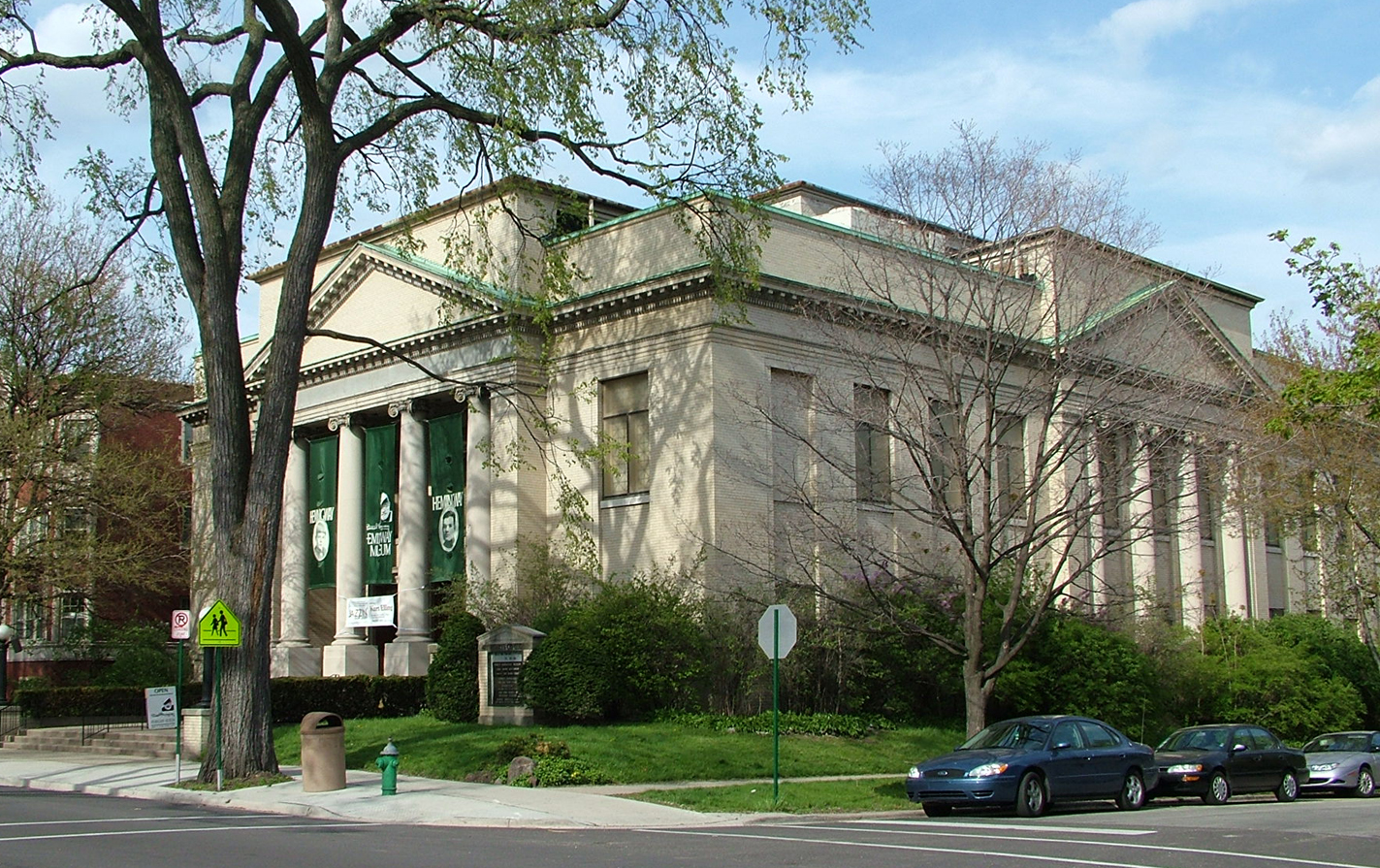 Now, you can also visit Hemingway’s homes on the Gulf Coast, so he is an attraction.  But three museums in one town?  Too much.  That reality finally met its match when the boyhood home went to a private owner who will restore it as a single-family home.  And preserve it. 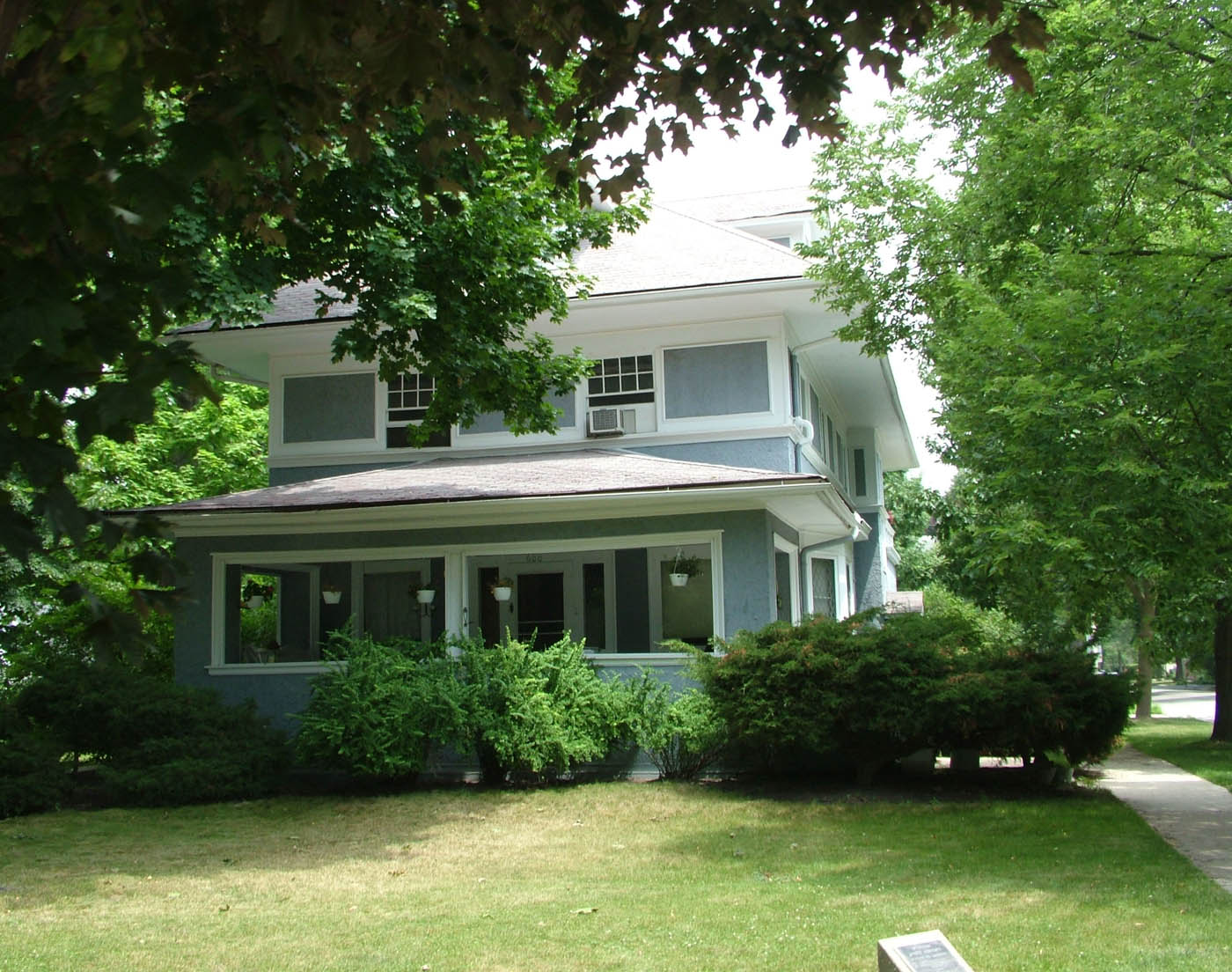 USUALLY the best way to preserve something is as a private facility, not a public one.  This runs counter to our concept of public significance: Hemingway belongs to everyone.  To which I answer: so does the outside of his house.  People come to Oak Park to see Hemingway and they still have two museums plus a house they can walk by.  People come to Oak Park to see Frank Lloyd Wright buildings, even though 92% of them are private and not open to the public. 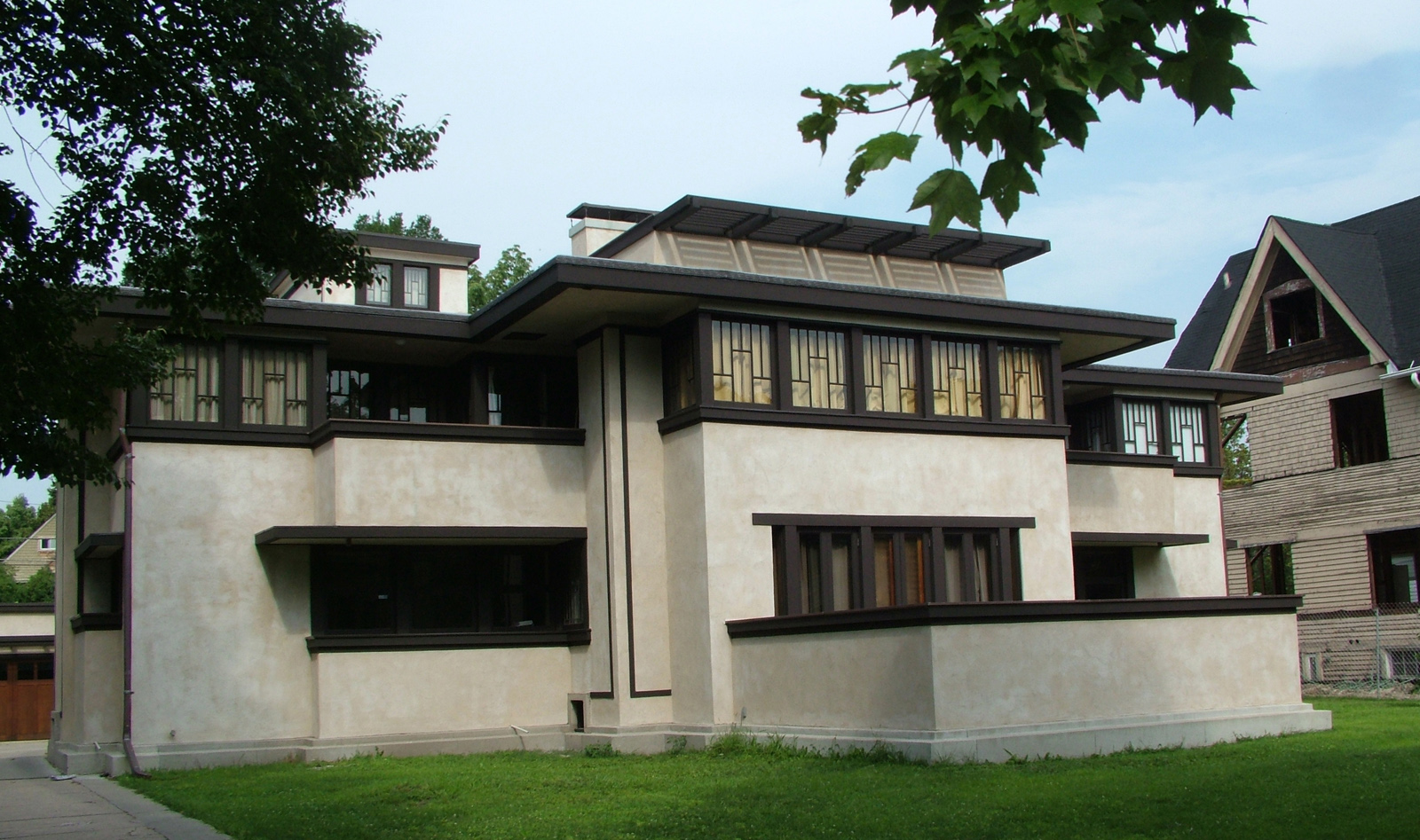 I did see another Frank Lloyd Wright this weekend – Pope-Leighey at Woodlawn, near Alexandria, Virginia.  That is one of the National Trust sites, and it is a good example of the trends in house museums.  Woodlawn is of the Washington family, but it has never been able to compete with Mount Vernon only 3 miles away.  So now it is doing what all historic sites are doing in 2012: goin’ foodie. 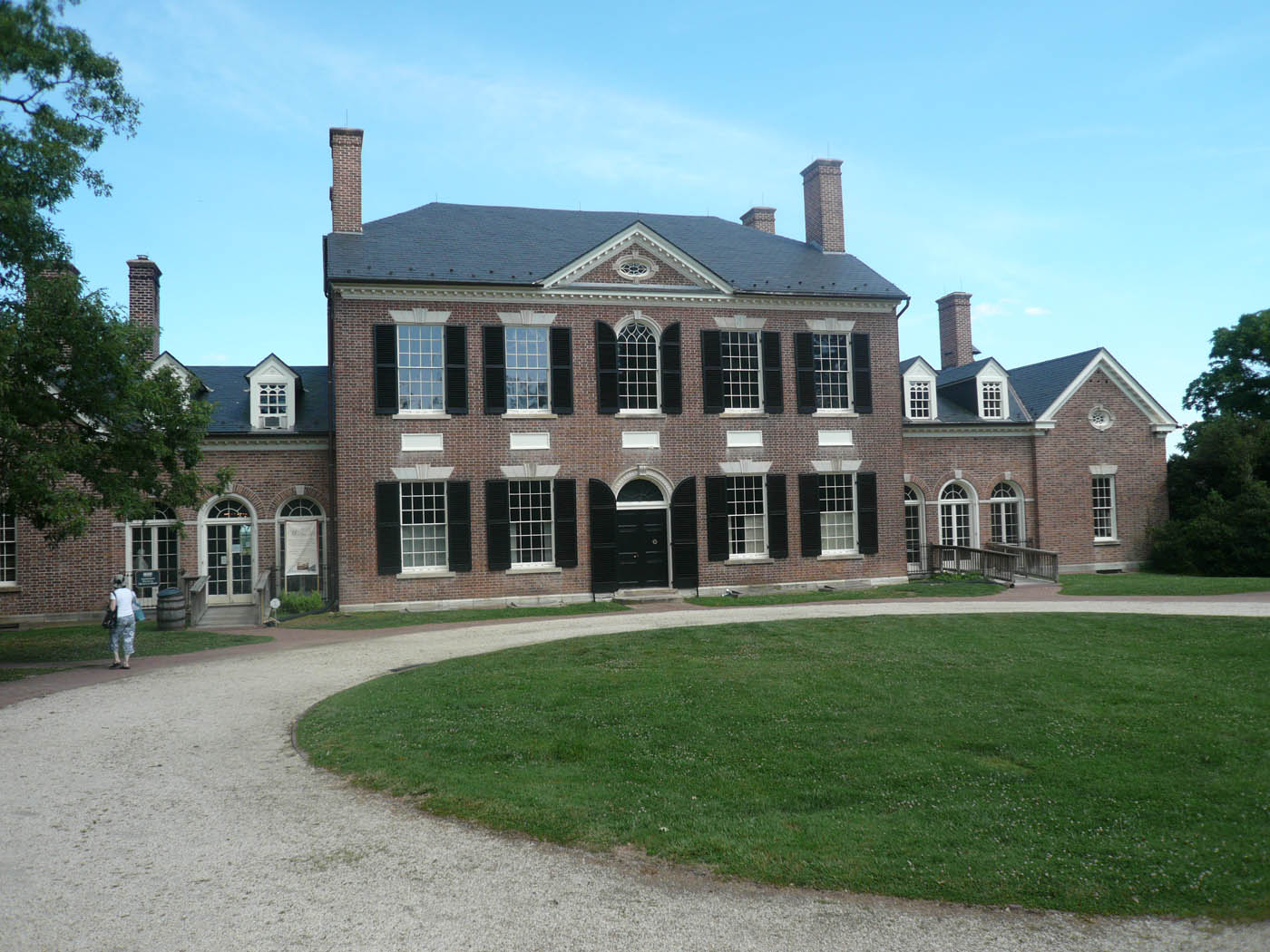 I noticed this in Lima, Peru during my work there over the past year, and I noticed it in Weishan, Yunnan, which doesn’t get a lot of tourists but has the best food on the planet.  (I know I only ever did Michelin green guides, not red guides, but trust me on this.  I have been around.) 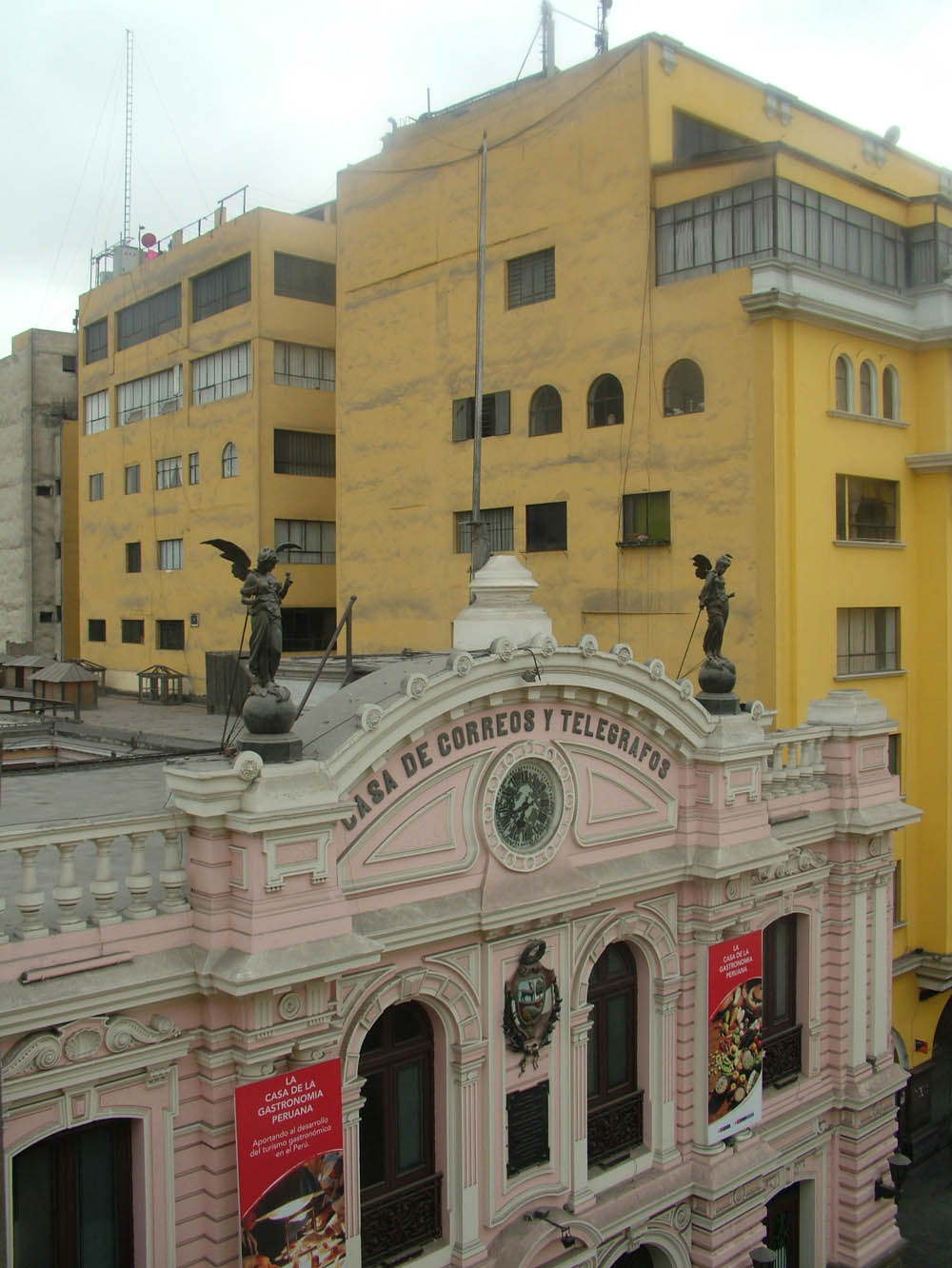 My own dear National Trust site, the Gaylord Building, recently did a study to try to get in on the gastronomy thing, because it is seriously cresting in 2012: farm-to-table, locavorism, sustainability.  All of these trends resonate with conserving the embodied energy of an existing building.  Gastronomy is intangible heritage as well, something I saw on display in Lima. 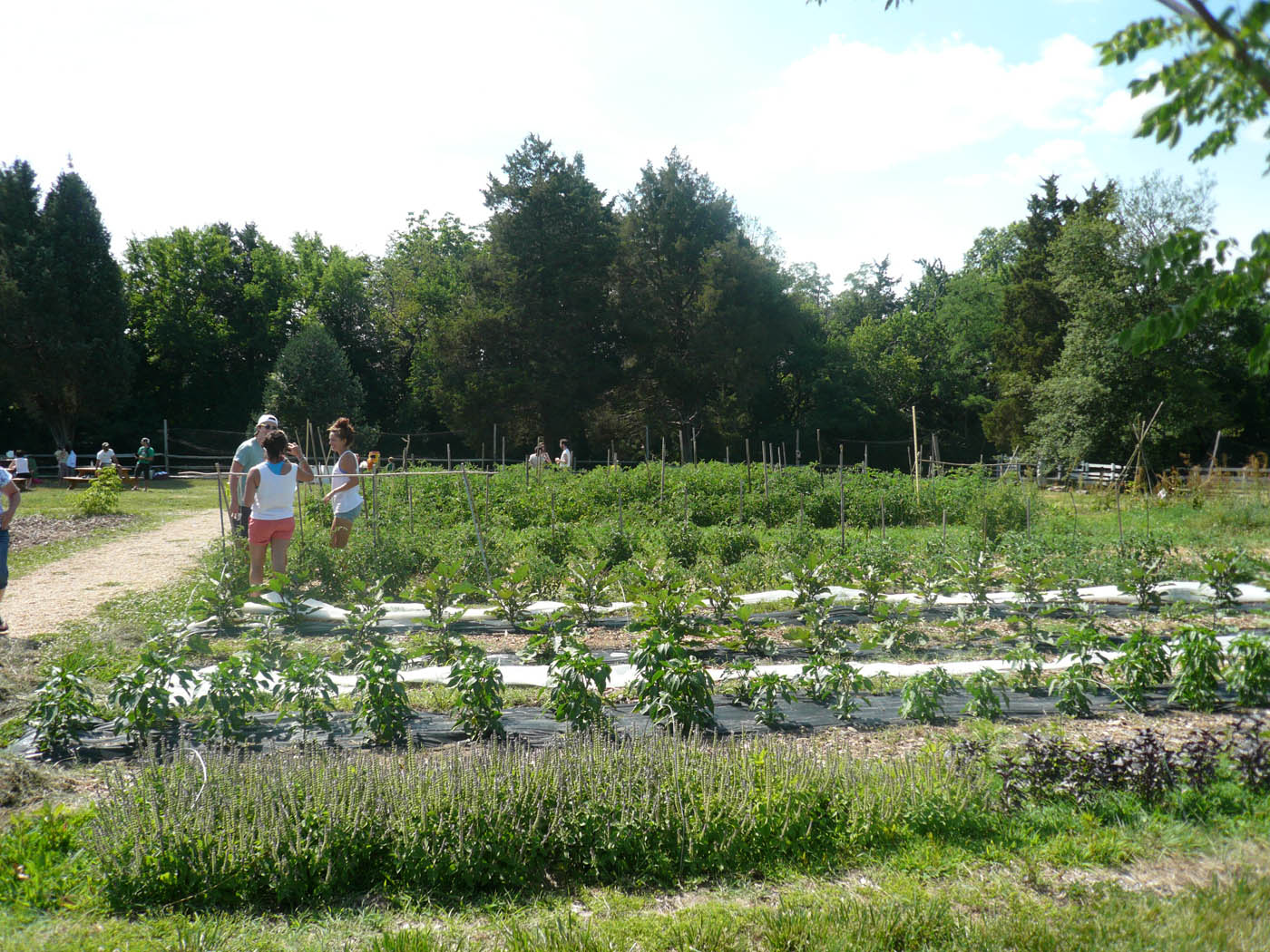 The National Trust is doing it at Woodlawn, thanks to Arcadia, which has created a garden for local restaurants and others and is now a major player in the locally-sourced garden vegetable-and-fruit market for the area. 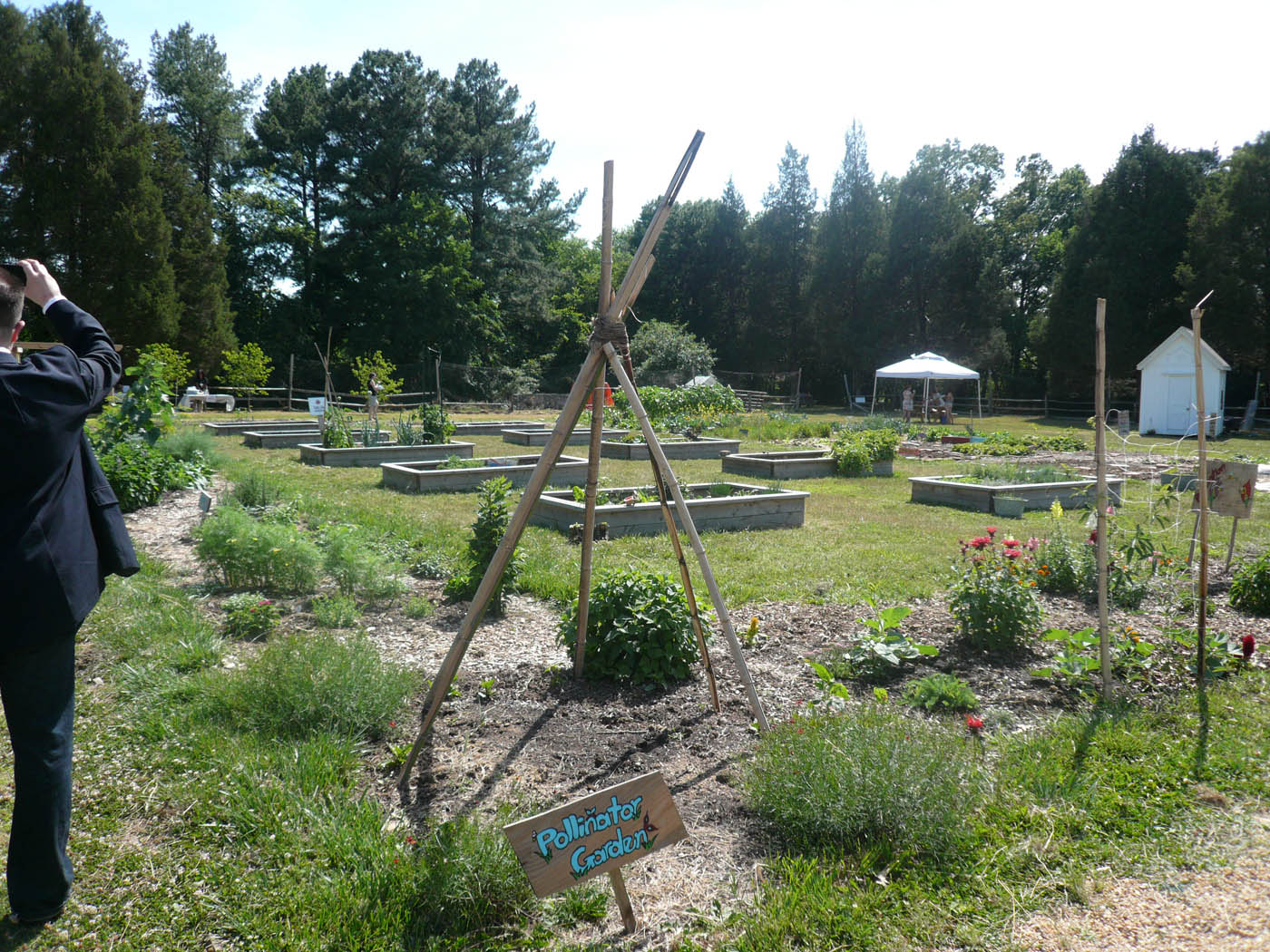 This will only get bigger, and I welcome it as yet another way to break us out of the idea that a historic place needs to be a museum.  I would rather it be an interpreted, dynamic, LIVING site.  Or even better, a GROWING one.

3 Responses to :
Here Eat This! House Museums and Ultimate Use II