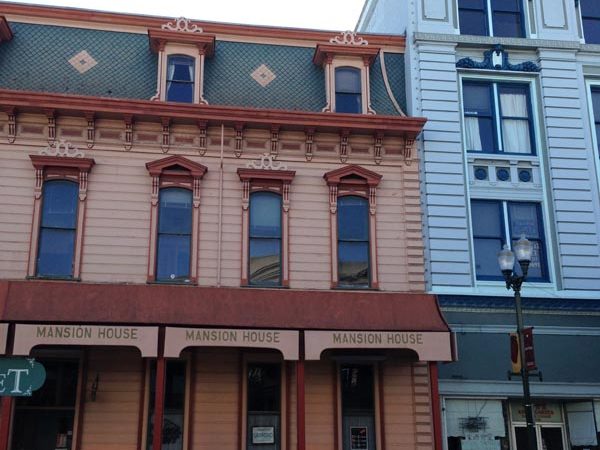 Had to drive to Watsonville twice yesterday. Town founded in 1852 and there is a full range of architectural styles on display, from the Italianate of the 1850s in the famed downtown Mansion House (With a Classical Chicago Skyscraper next door)

To many many classic California bungalows 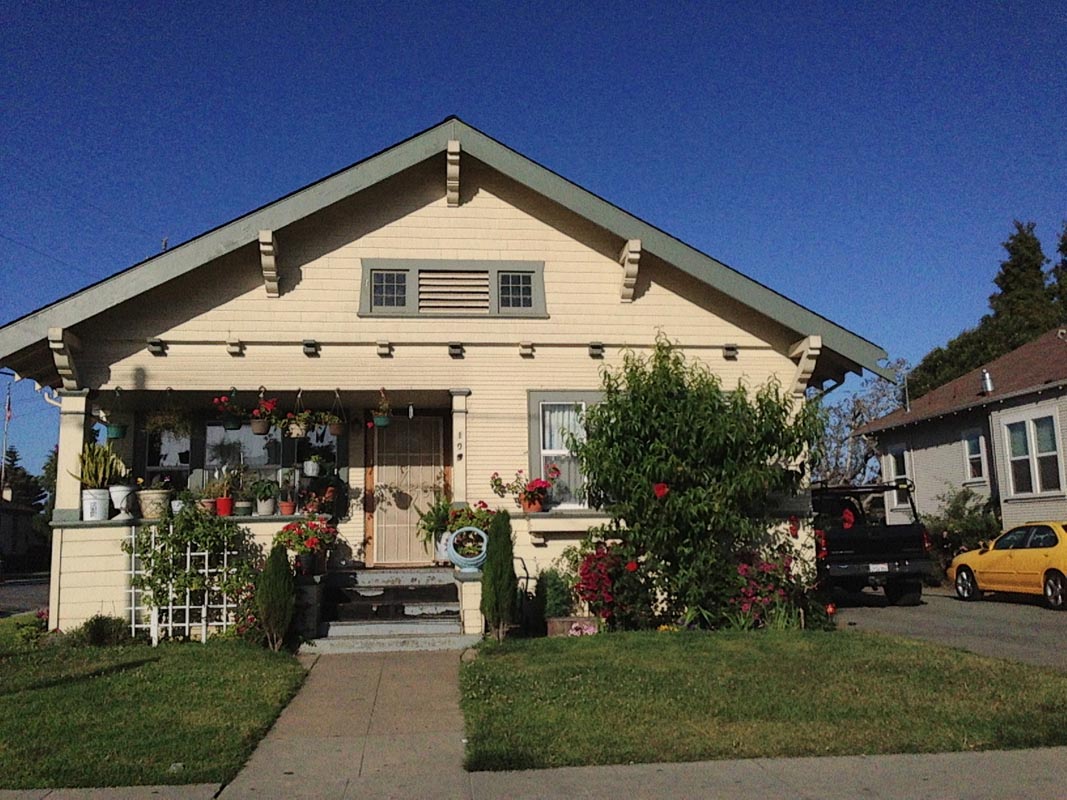 And plenty of those little shotgun Victorian cottages that are ubiqquitous in NorCal, sort of the 1890s version of the ranch house 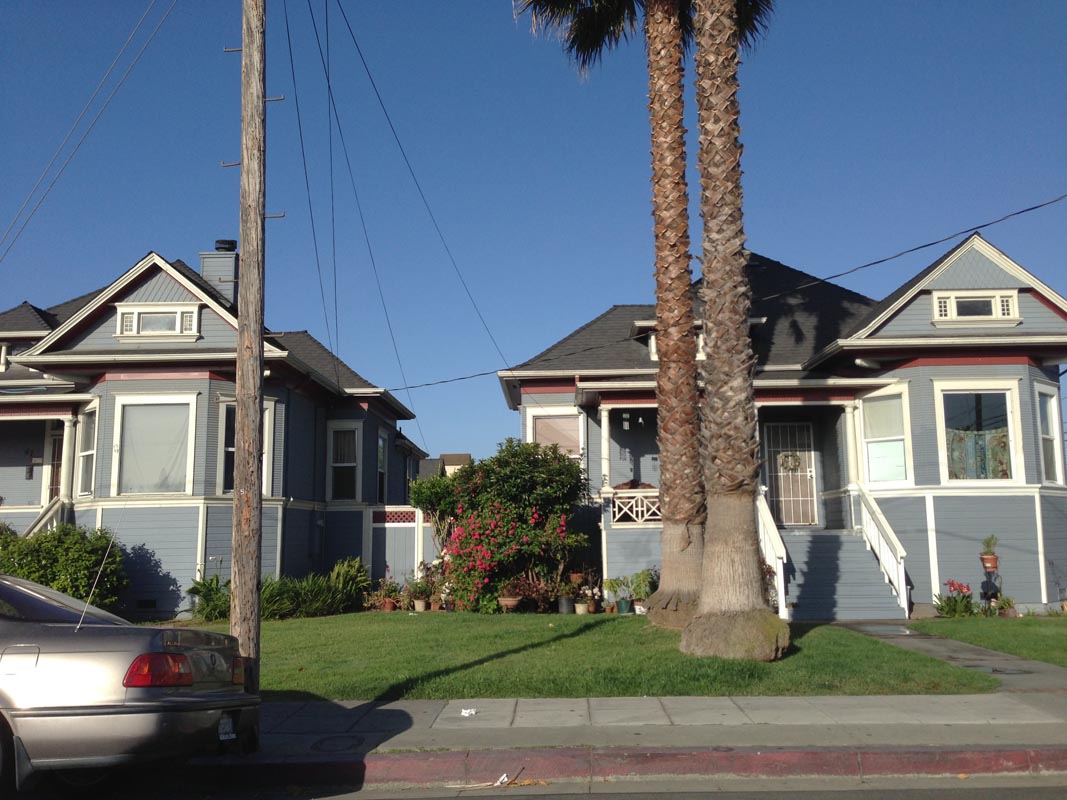 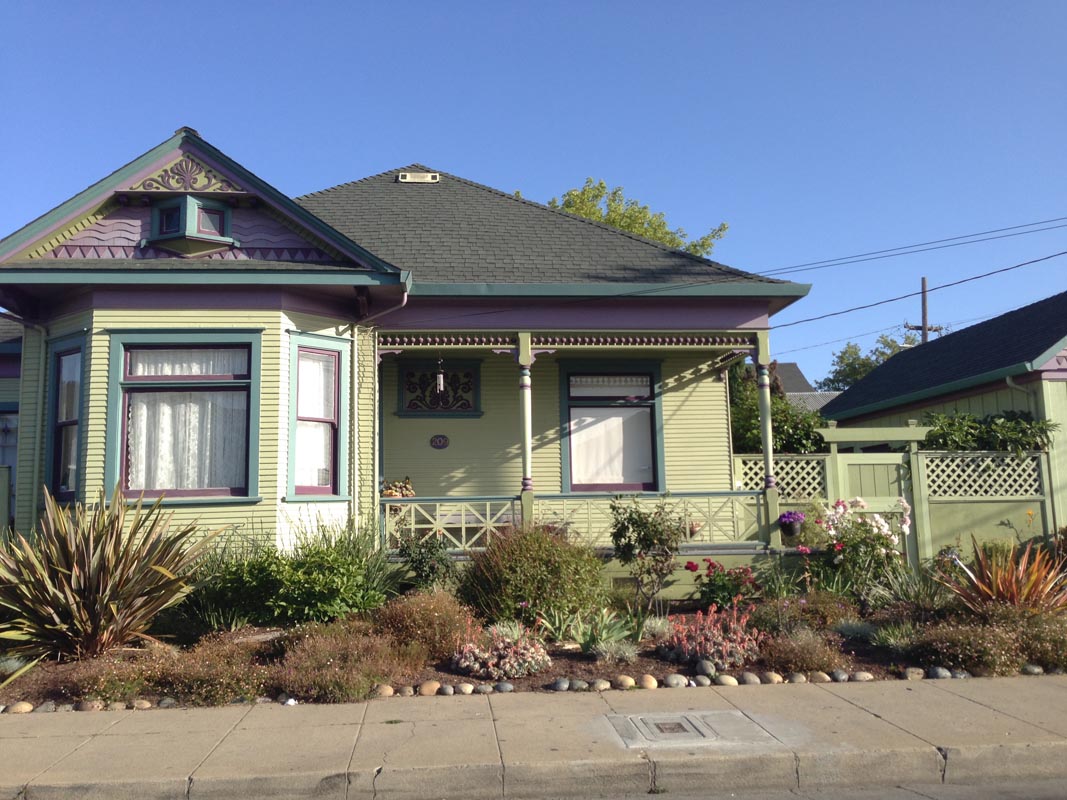 And this cool Shingle style cottage 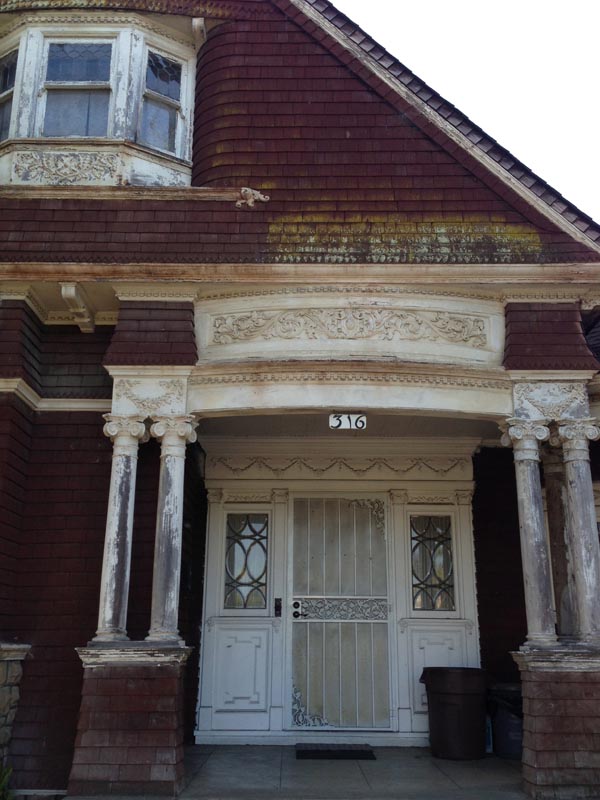 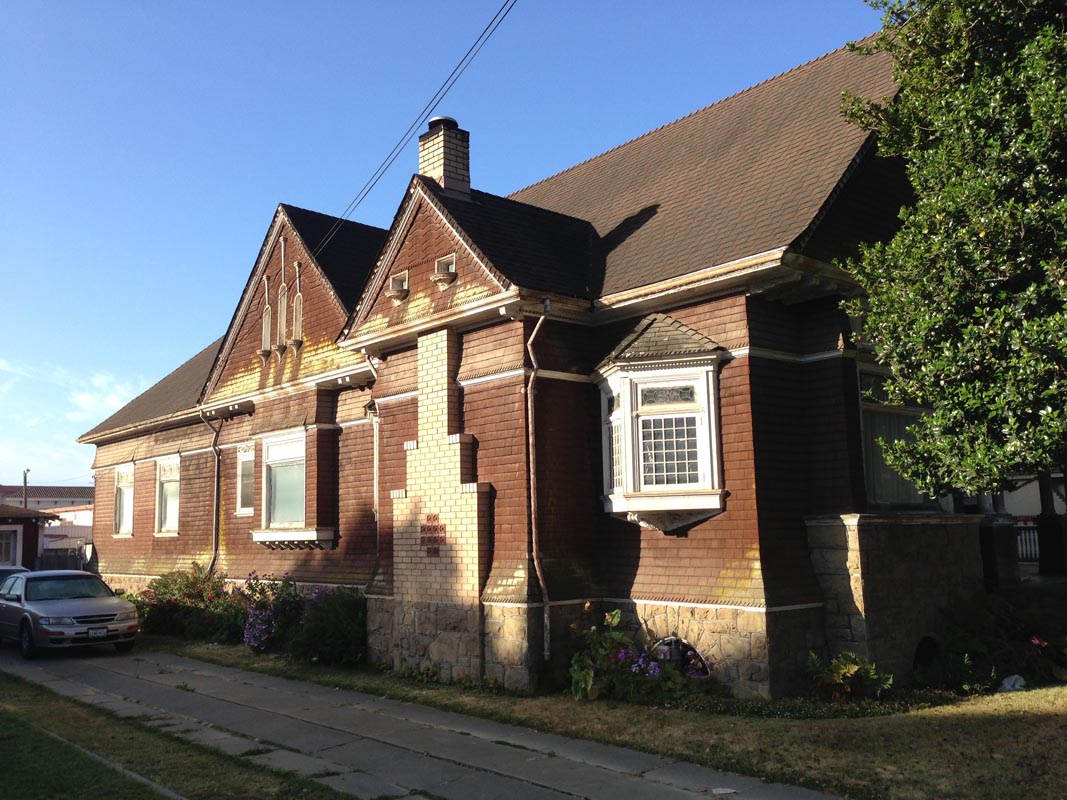 If you want the joys of Classical ornament, you can find it both downtown 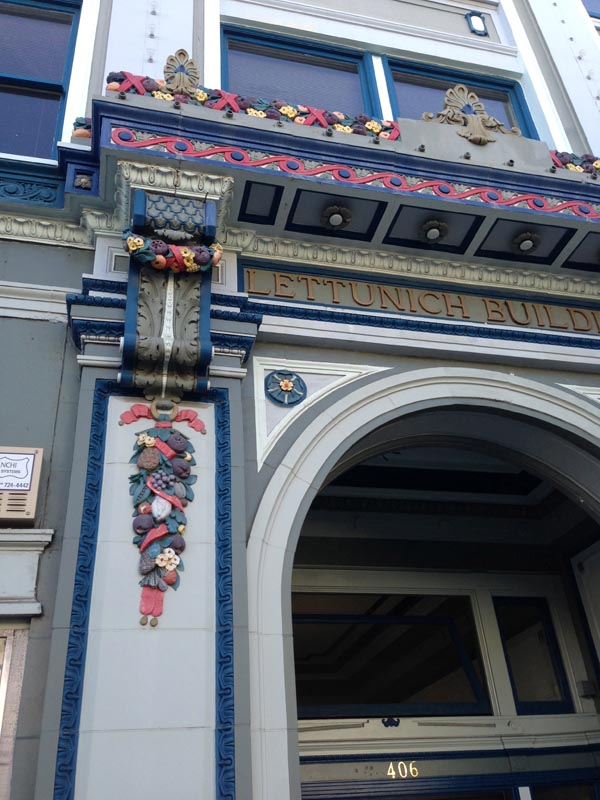 and in the neighborhoods 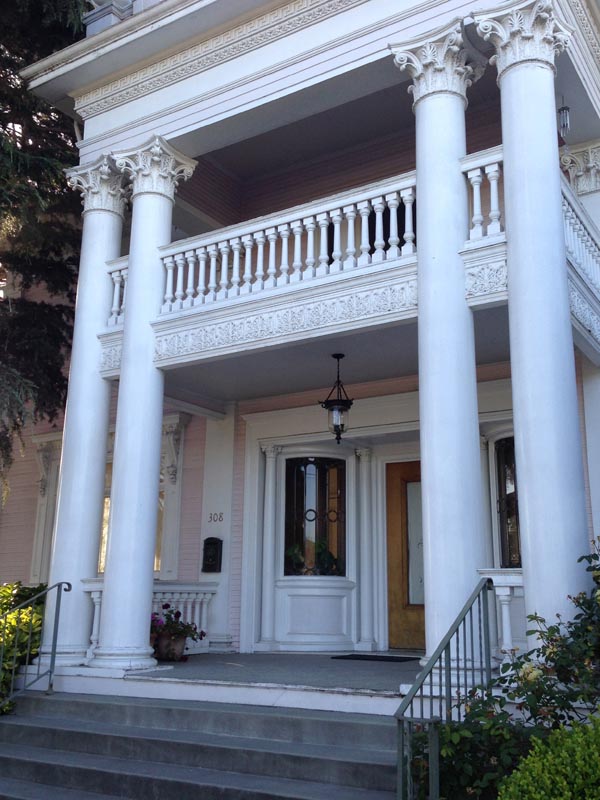 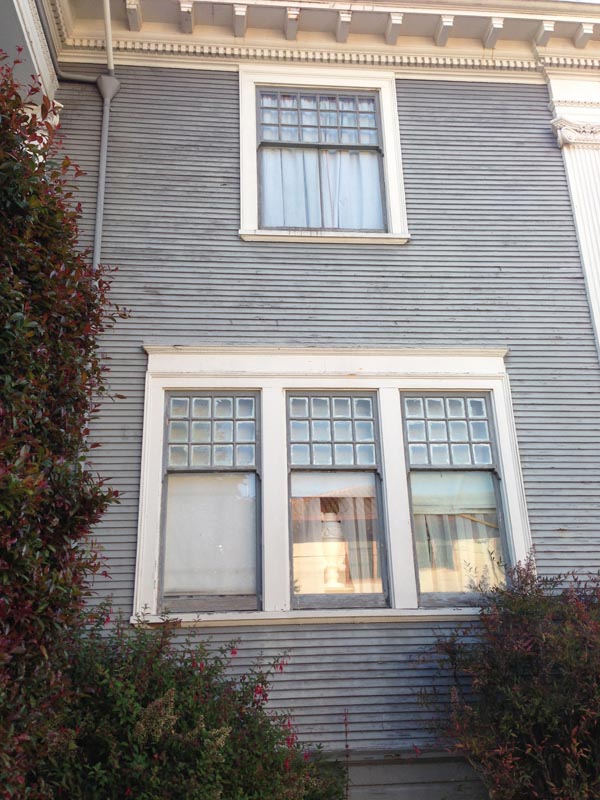 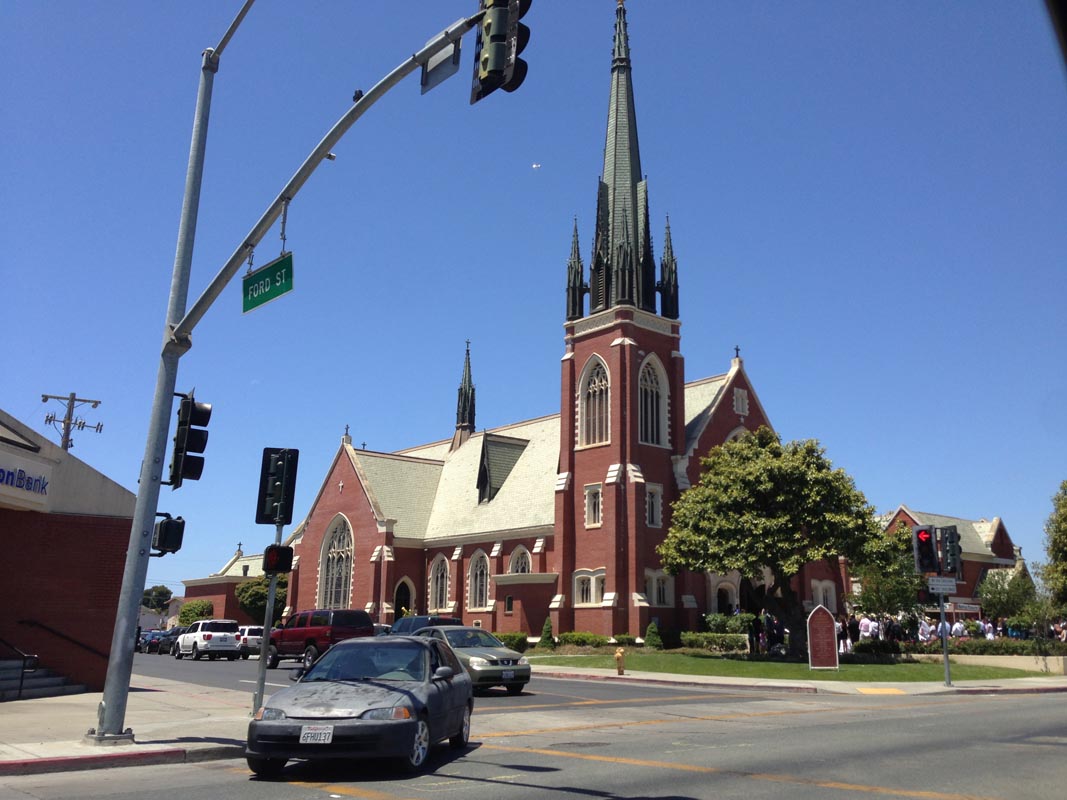 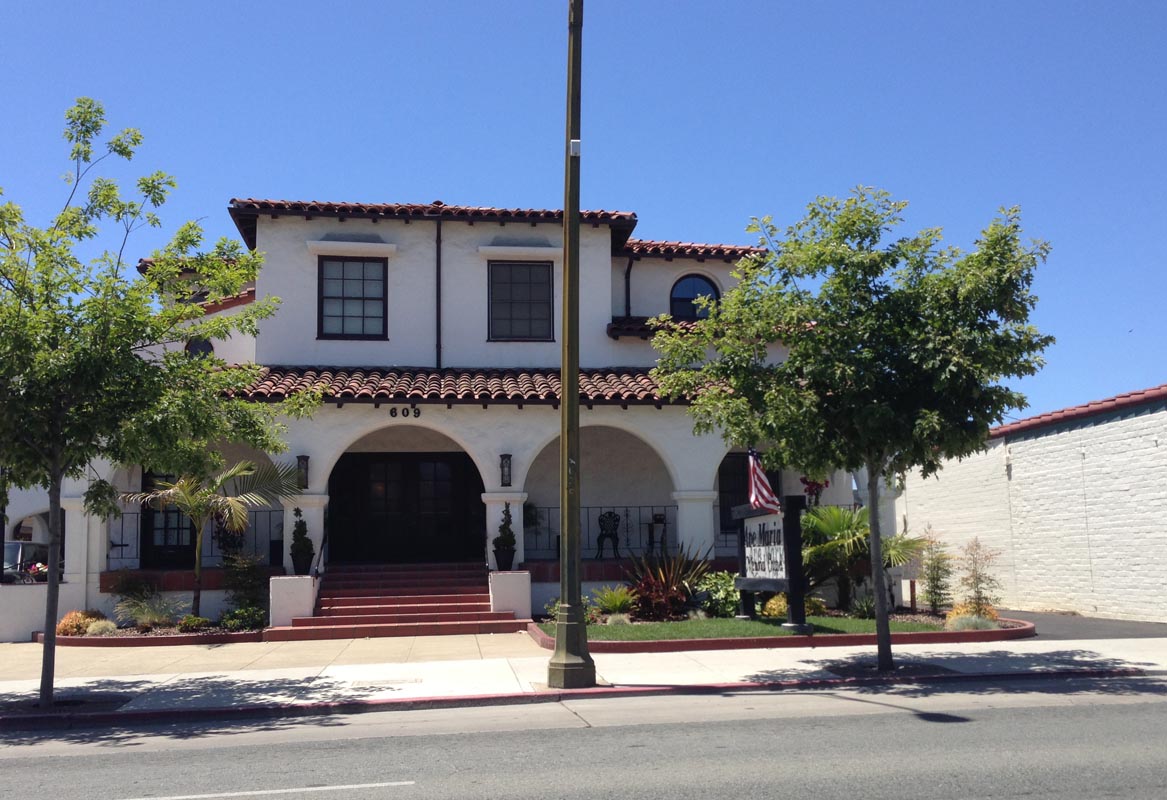 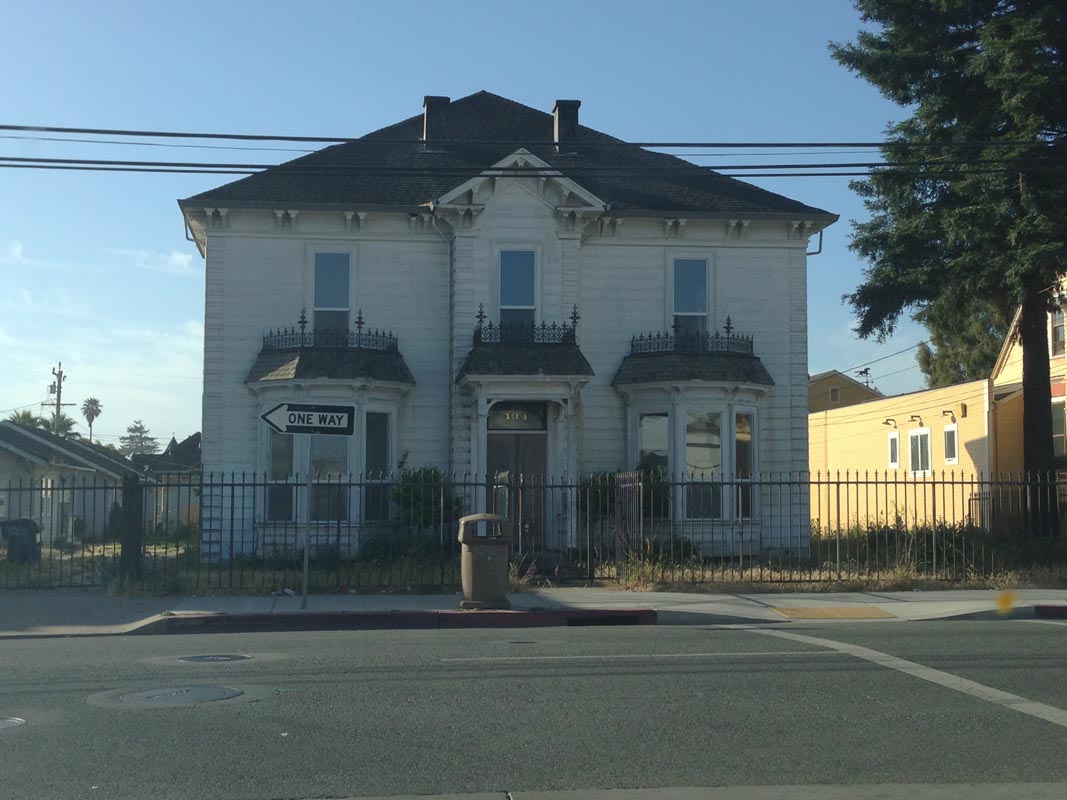 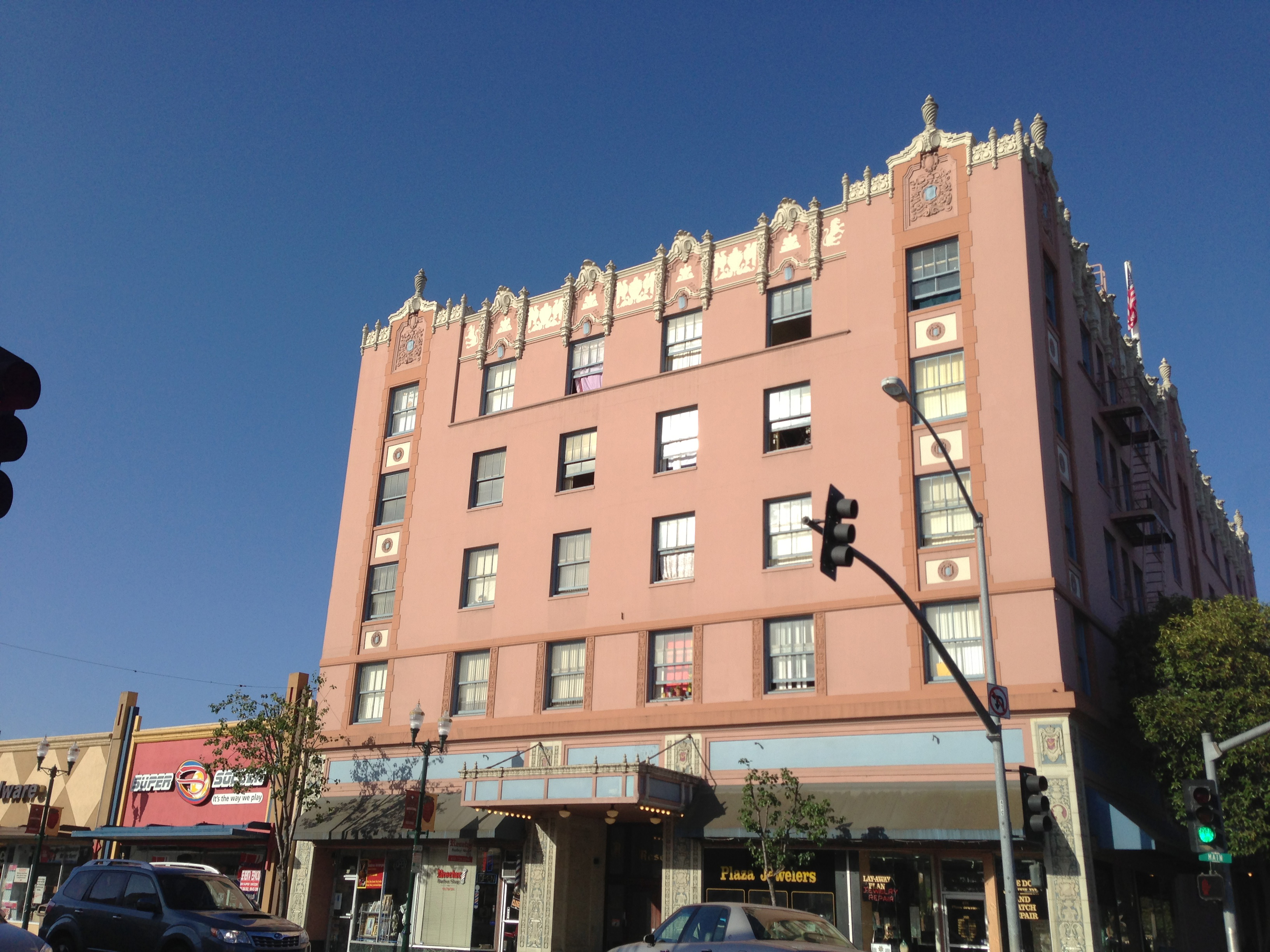 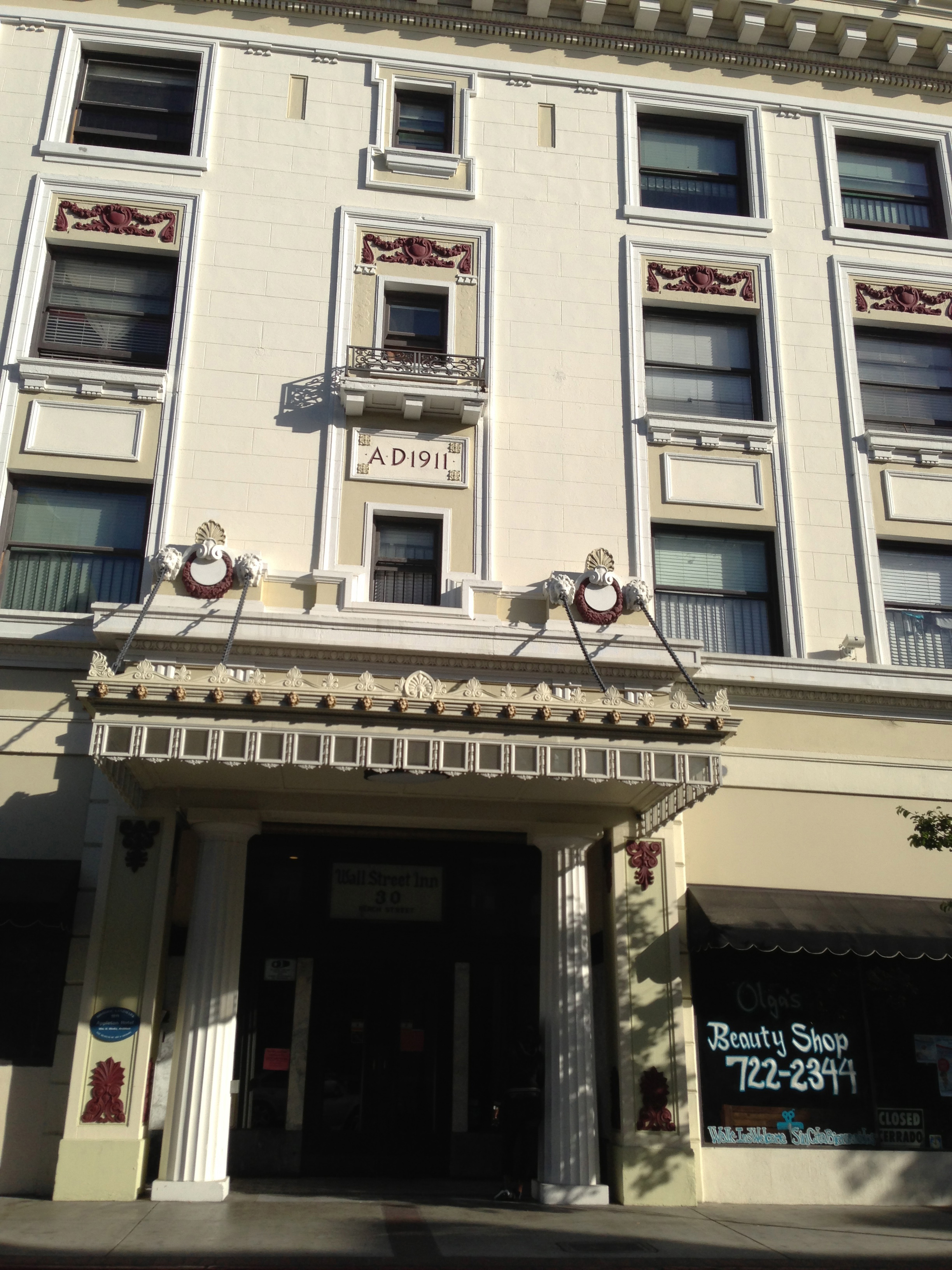 While neighborhoods feature every kind of Victorian styling 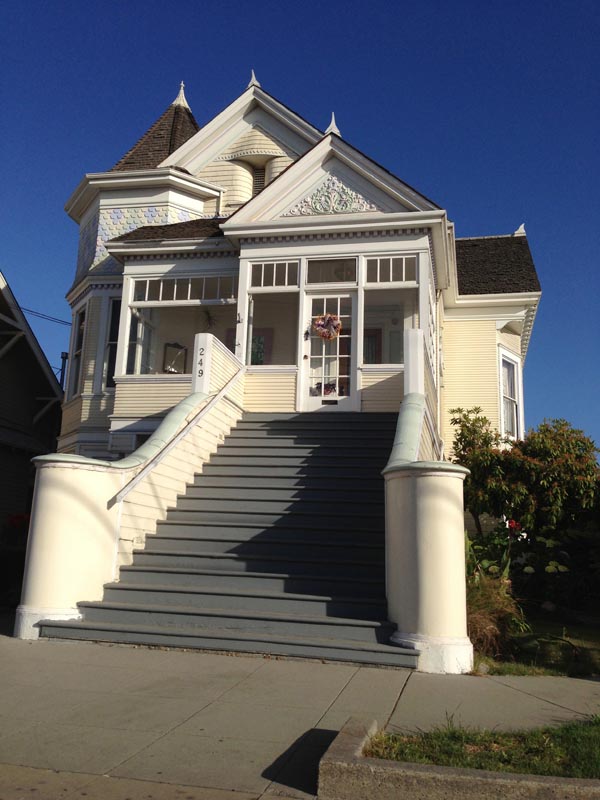 and there is doubtless more…. 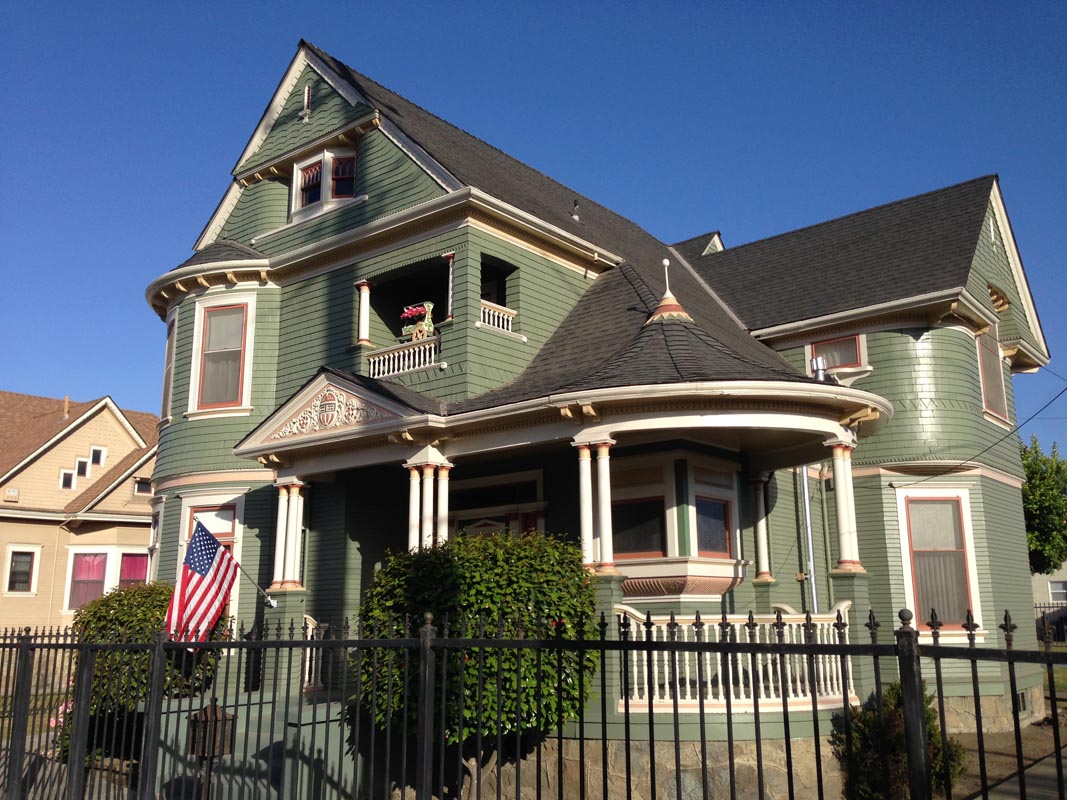