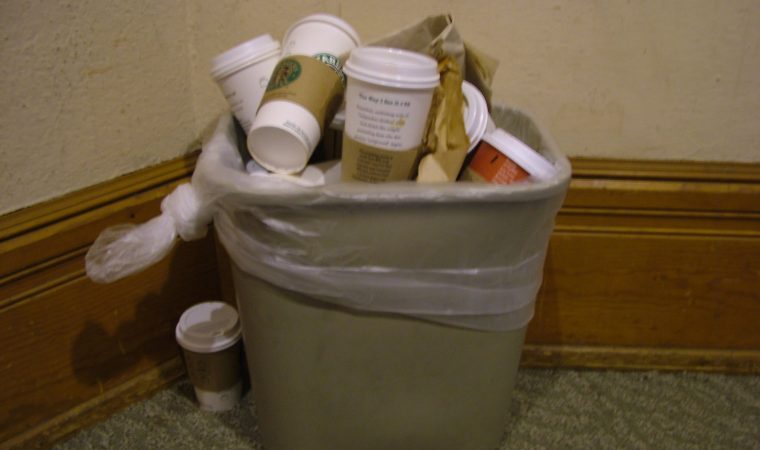 My town is about to join a long list of local communities and counties that are banning plastic bags from stores. LA just became the largest city to do so. Because environment. Like most such actions, the benefits of the ban are primarily symbolic and inspirational, which is how we have approached recycling in the United States for well over seventy years.

Humans need symbols, and the most effective ones are visual. When I was in high school baby harp seals, over-the-top cute and cruelly clubbed, became extremely effective symbols for wildlife preservation. Of course, if the animals were less than cute (snail darter) they might become symbols for the opposition. 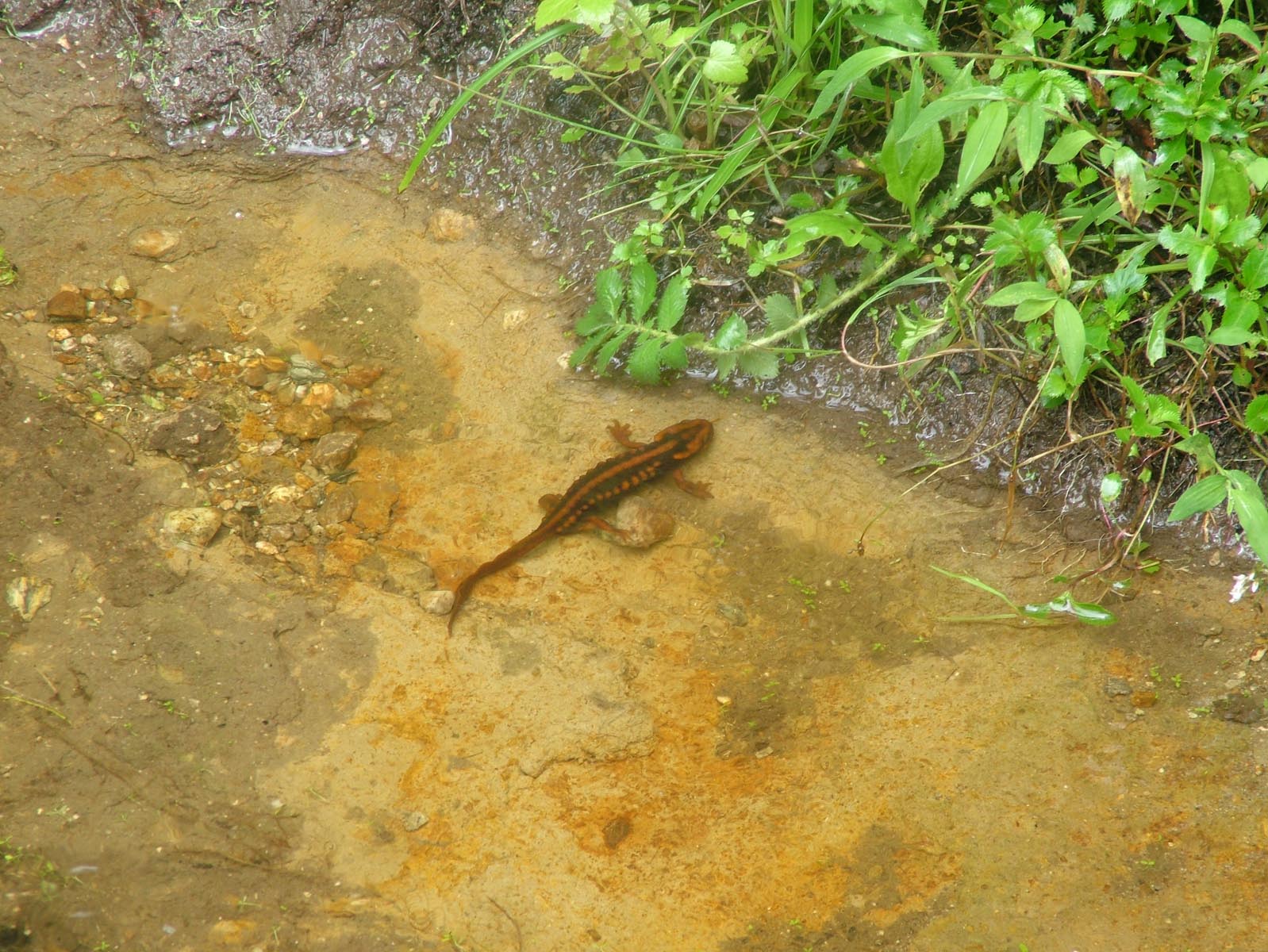 like this threatened newt in Yunnan I shot (photographed) in 2008

But back to recycling. Famously, in World War II Americans recycled metal, rubber, newspapers and more to help the war effort. The idea was that we recycled these things into jeeps and tanks and bullets and telegrams or whatever to aid our soldiers overseas. Economists debate the actual economic and logistical impact of these drives, but no one doubts their symbolic ability to motivate patriotic support of the war effort. 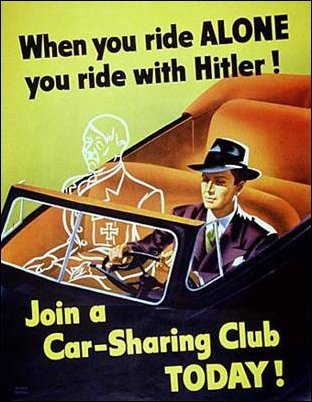 The next burst of recycling started with the oil scare of 1973 and I remember recycling newspapers from at least 1975, which in that case required careful straightening, bundling and delivering to a recycling station 2 miles away. Our hate affair with plastic bags begins at this point as well, since about that time the great question of eternal duality began”: “Paper or plastic?” 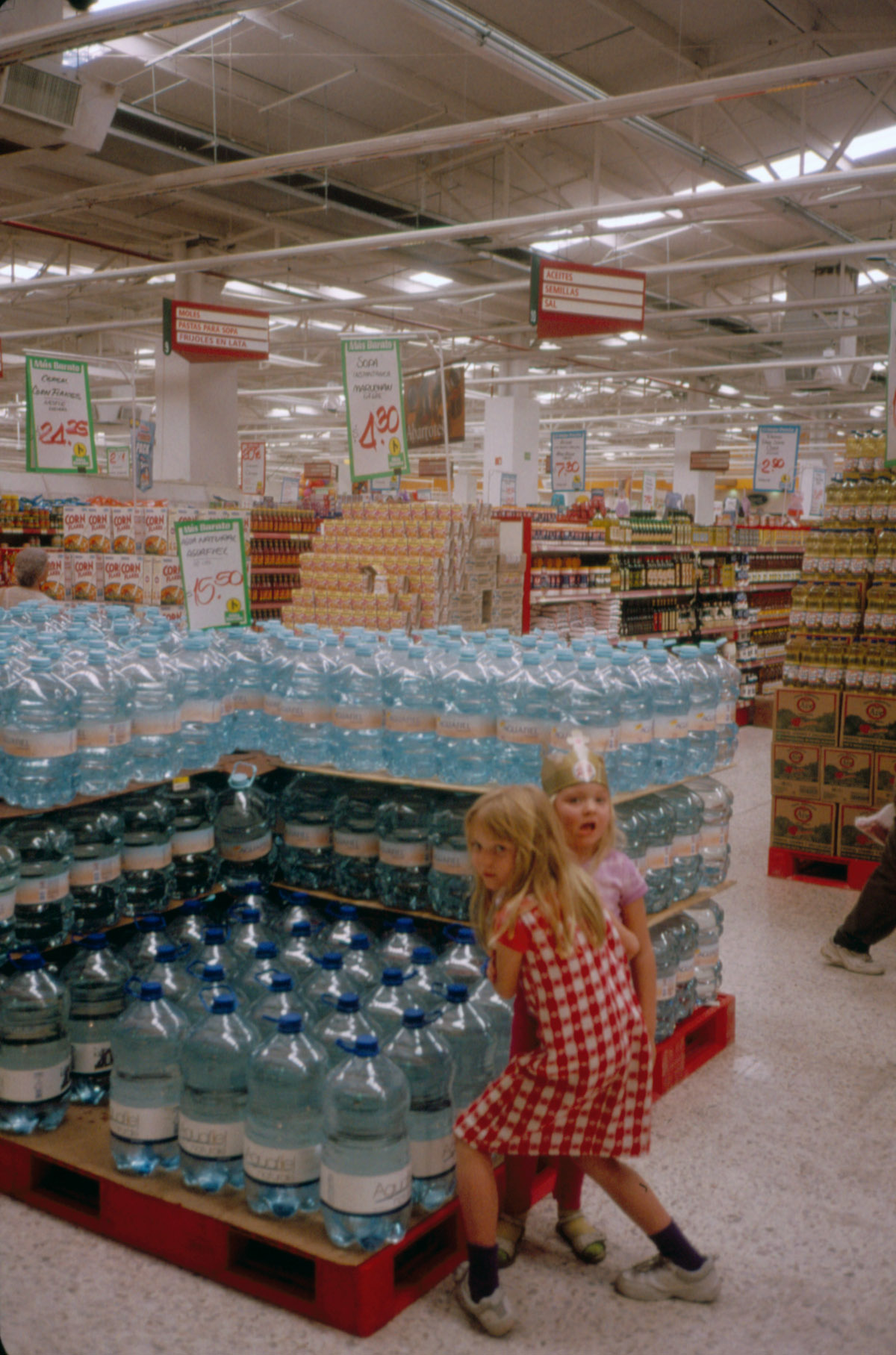 Please put my plastic bottles in a PAPER bag

I actually never understand that duality: Why does it have to be either/or? Why can’t I have some of both? I would be happiest if I came home from the grocery store with BOTH plastic and paper bags – I can use the one for the little garbage cans and the other for the recycling, right? But the checkout clerks force you into one camp or the other. Paper AND plastic??? what are you, sick??

Which takes us right over the barbed wire into the no-man’s land of NO PLASTIC BAGS. And I understand this too, based on an experience I had 20 years ago in the Illinois River Valley. 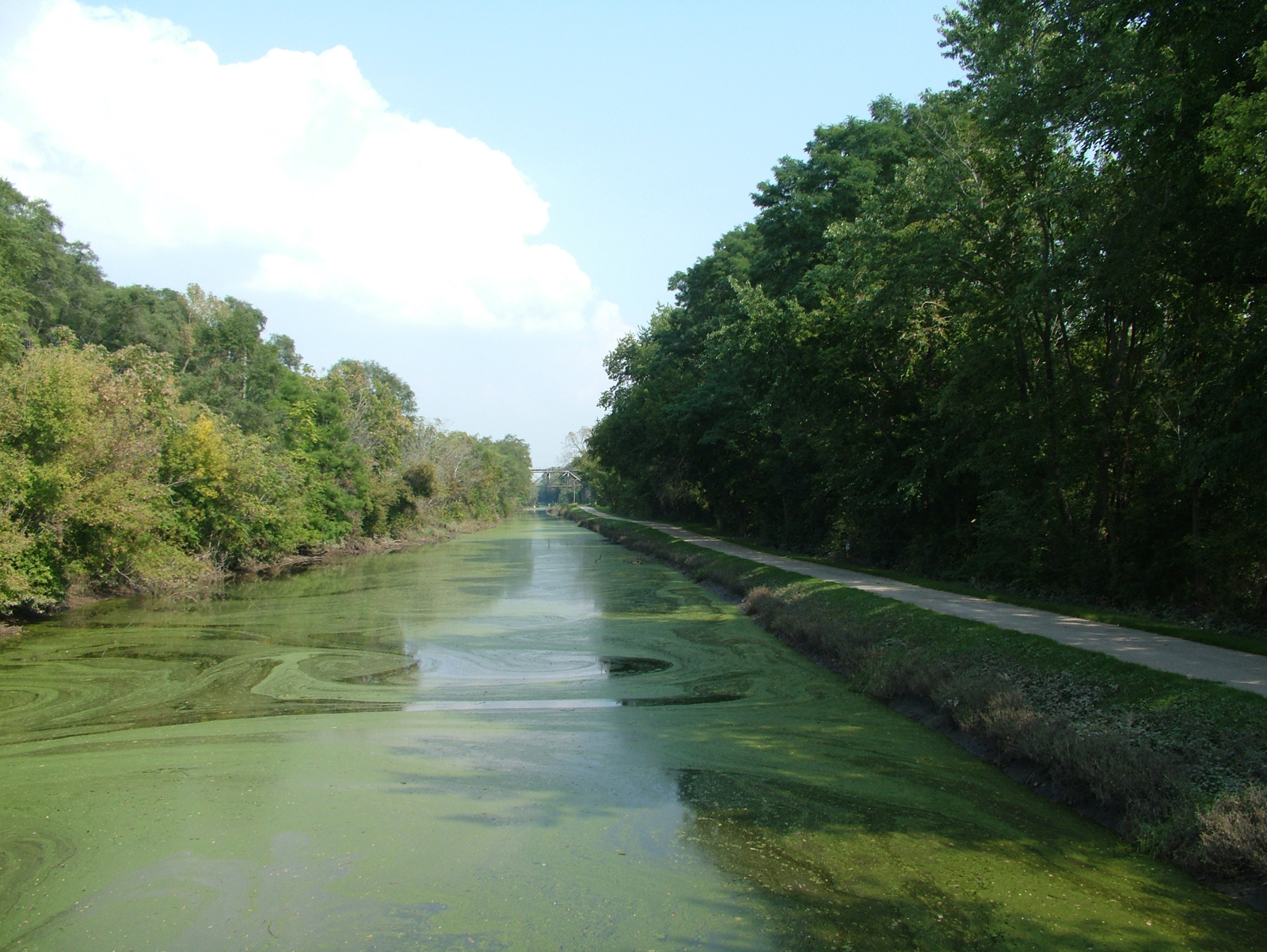 I was tasked with fighting against a huge landfill in LaSalle County. In the process I visited local landfills and while I remember the earth movers and dump trucks the enduring image of the landfill was PLASTIC BAGS. They would catch in trees next to the landfill and for a mile or more around it. They looked awful blowing in the wind and they hearkened right back to that 1971 environmental commercial where the Italian-American actor dressed as a Native American shed a tear seeing what us consumers had done to the rivers and trees.

The plastic bag is the enduring image of the pollution of the landfill, and the landfill in turn is what we are trying to avoid by recycling. Even though the landfill is mostly yard waste, paper and construction debris, not plastic bags, and the biggest lesson I learned in that (losing) battle was about “special waste.” Do you know what “special waste” is? It can be put in lots of landfills because it is NOT toxic waste. It is diluted toxic waste. Cool, huh? 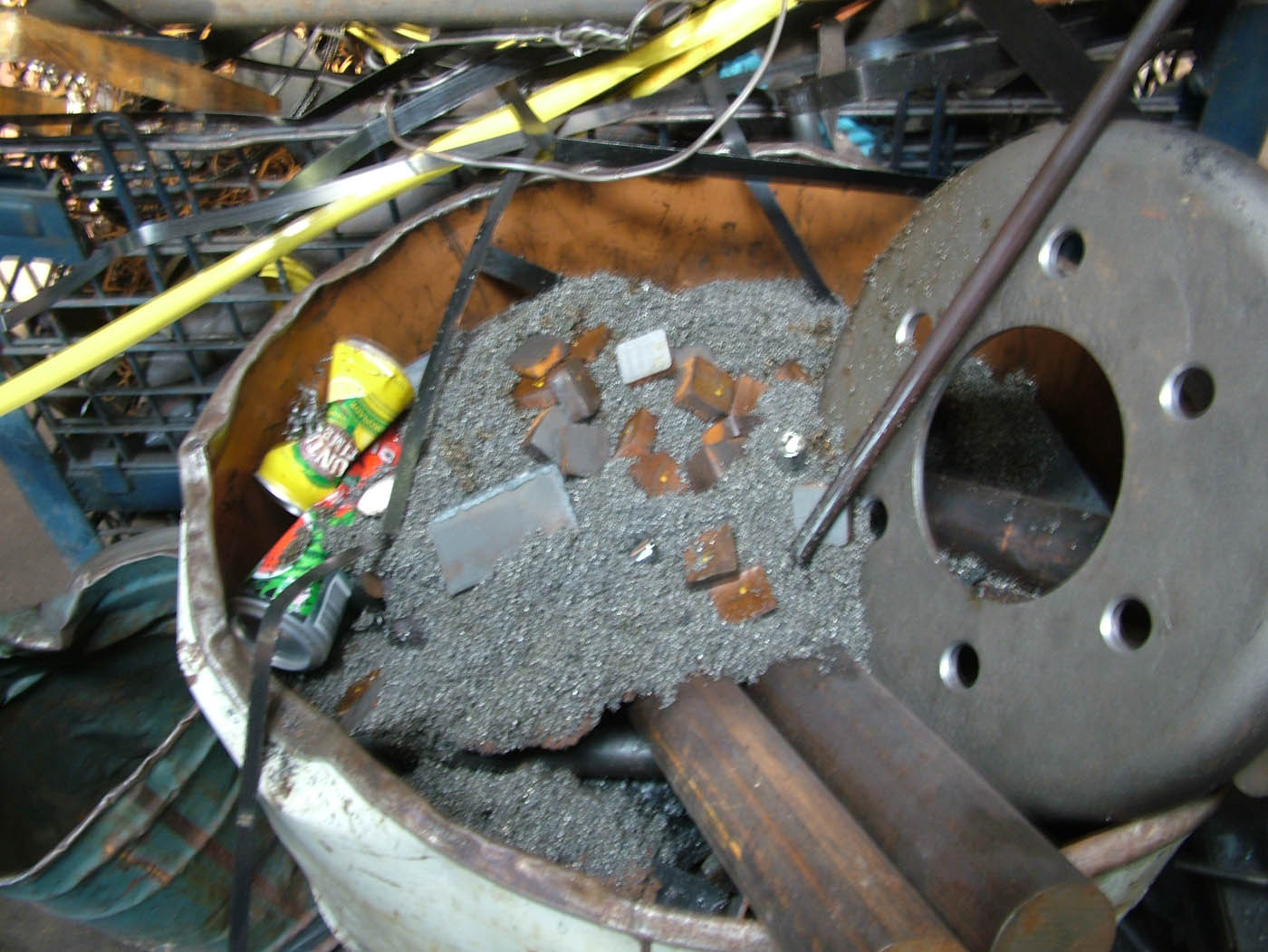 There are many reasons to ban plastic bags – they end up not only in trees but in the ocean, where they kill the hell out of marine critters, so that is a good reason to ban them. But if you are thinking about landfills, your reusable bags could be taking up more space. The value of the ban is less the direct benefit to the environment than the symbolism of the action. 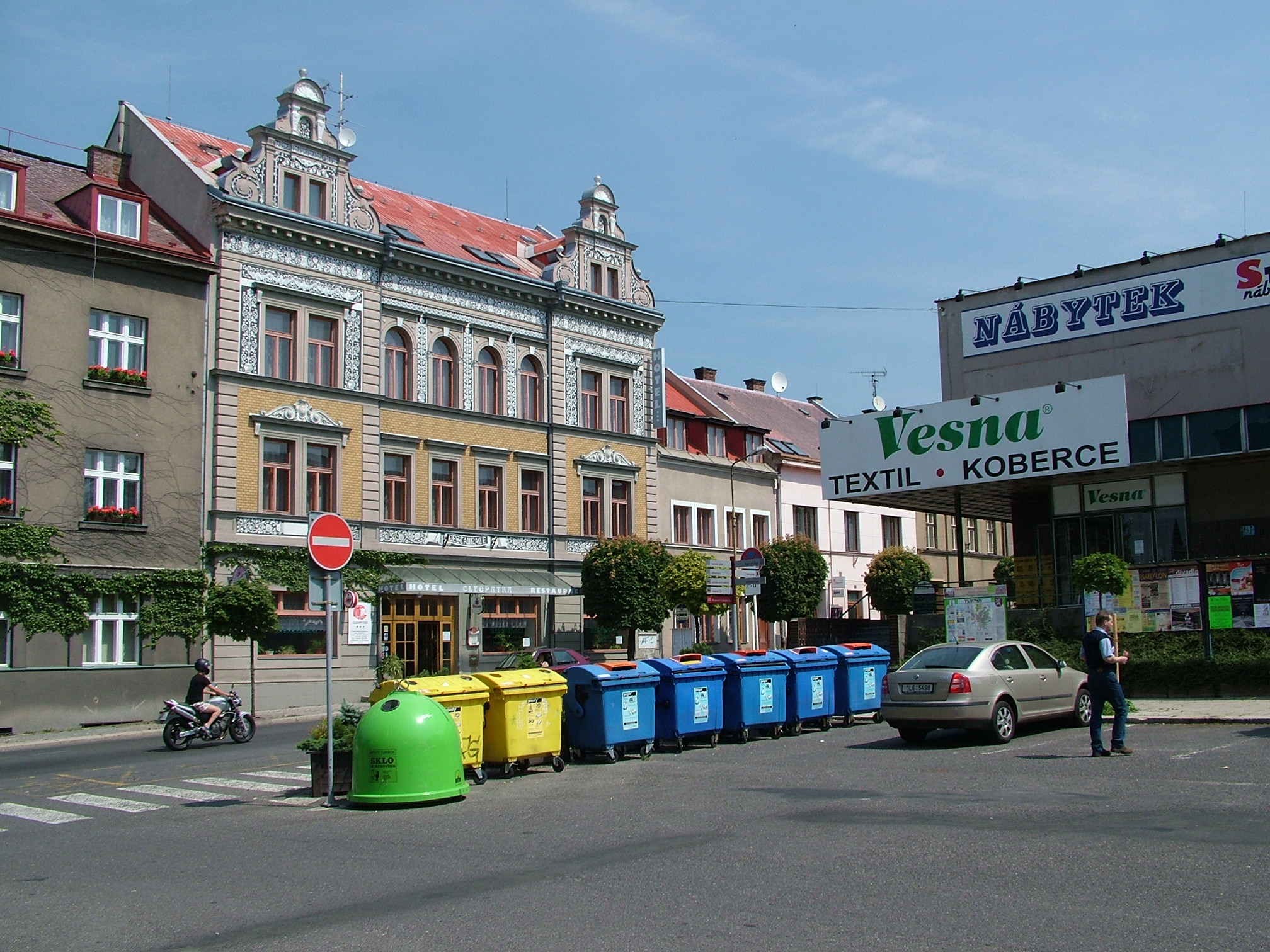 The deeper problem is of course how can you possibly use consumption to fight consumption? That is the pernicious logic that renders the paper versus plastic divide nonsensical: which consumer choice will you use to fight against living in a consumer society? Because you can’t win it unless you change it structurally, not symbolically. That means cutting out not just the plastic but the purchases themselves. Interestingly, that actually happened in World War II – I have my grandfather’s ration book to prove it.