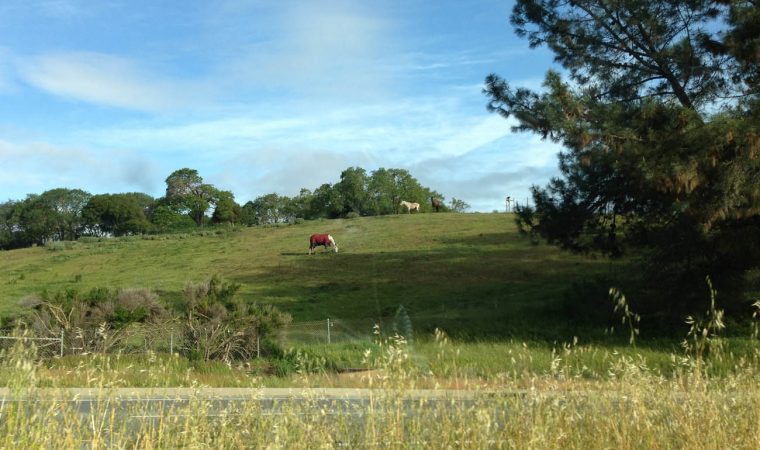 This is last March before the drought

Living in Silicon Valley is fascinating in a variety of ways, from the absurdly non-existent weather (we think “Polar Vortex” is something treated with antidepressants) to the car culture, massive amounts of wealth, and the odd internationalism of the computer industries which draw people from every nation on earth. There is also the famously laid-back West Coast ethic and a blissful isolation from the vapidity and noise of national politics. California is the world’s eighth largest economy, and like the second, it has a functional single-party system. Also like the second, it is the most capitalist place on earth – it’s not how much money you make: it’s how much money your money makes… 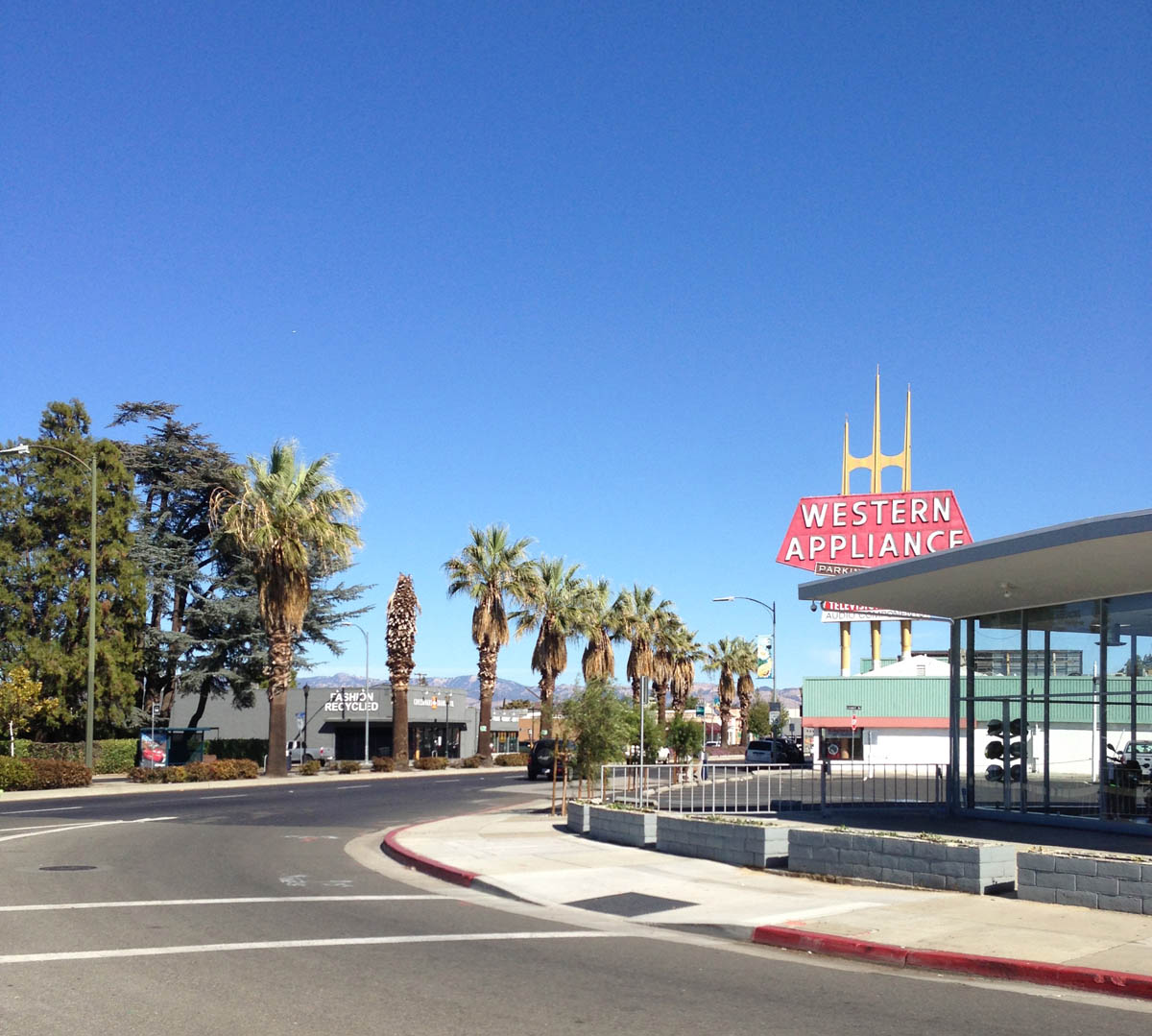 Even the appliances are laid back. My washer and dryer stay outside

I like to joke that in Palo Alto there are two types of businesses: start-ups and wealth management. There is also Stanford University, although I suppose it also falls under the category of wealth management as the most successful fundraising entity on the planet. But there is something to the ethic of innovation that characterizes Silicon Valley, that drew Zuckerberg from Harvard, that formed Steve Jobs, that made garages the seedlings of the world’s biggest corporations for several generations. 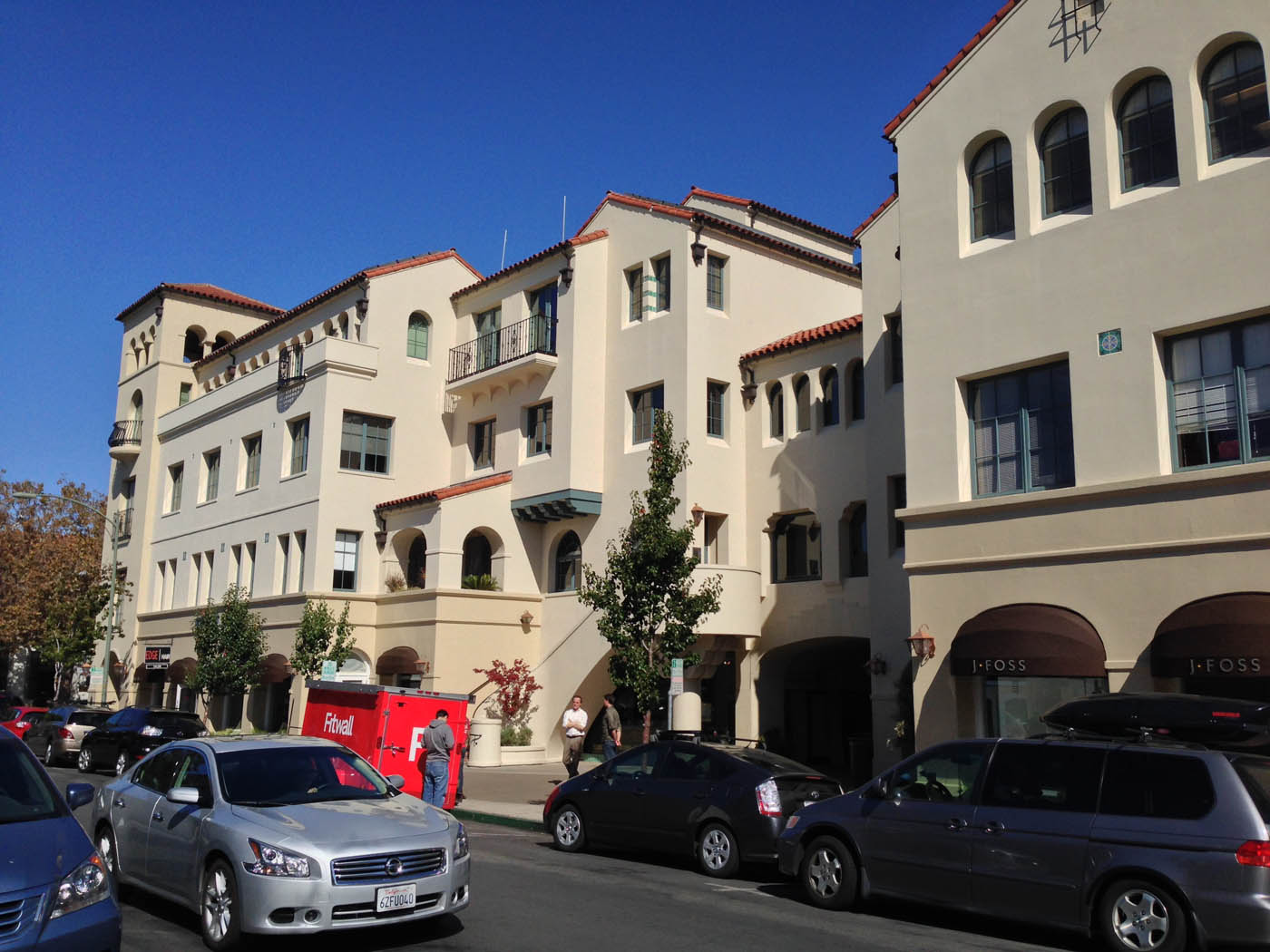 add a sense of Mission

The famous Jobs quote where he talks about understanding that the world is made by other people and can just as easily be re-made by you – is true every day around here. If you go back in this blog, you can see my struggles with technology. I didn’t understand the iPad when it came out, but I understood that within a week every fifth person in China had one and now I can’t eat a meal, contract a service or even talk to another human without an iPad. 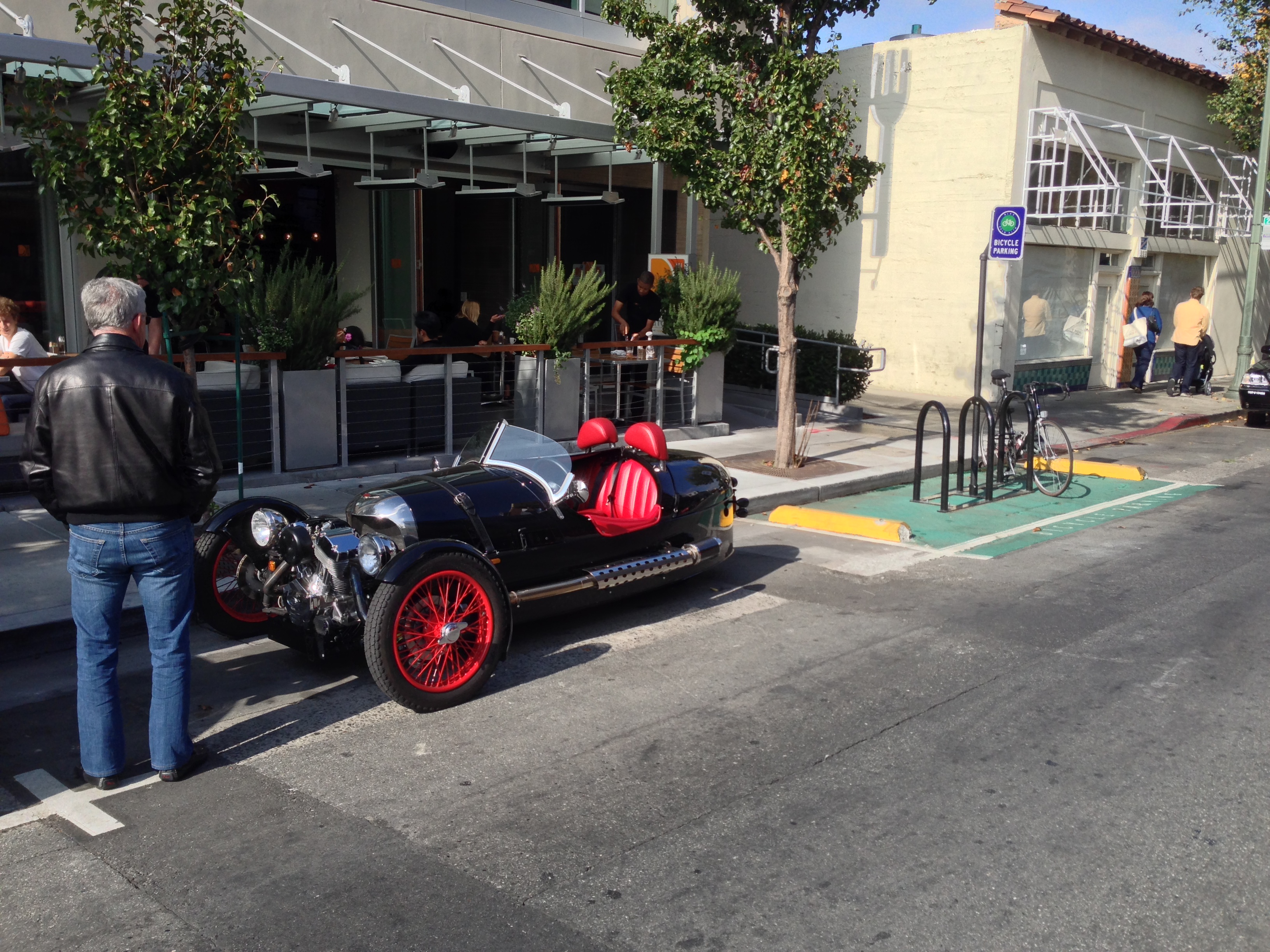 Innovation and that old “thinking outside of the box” really are everyday here. In fact, they are tradition. A tradition of not thinking traditionally. 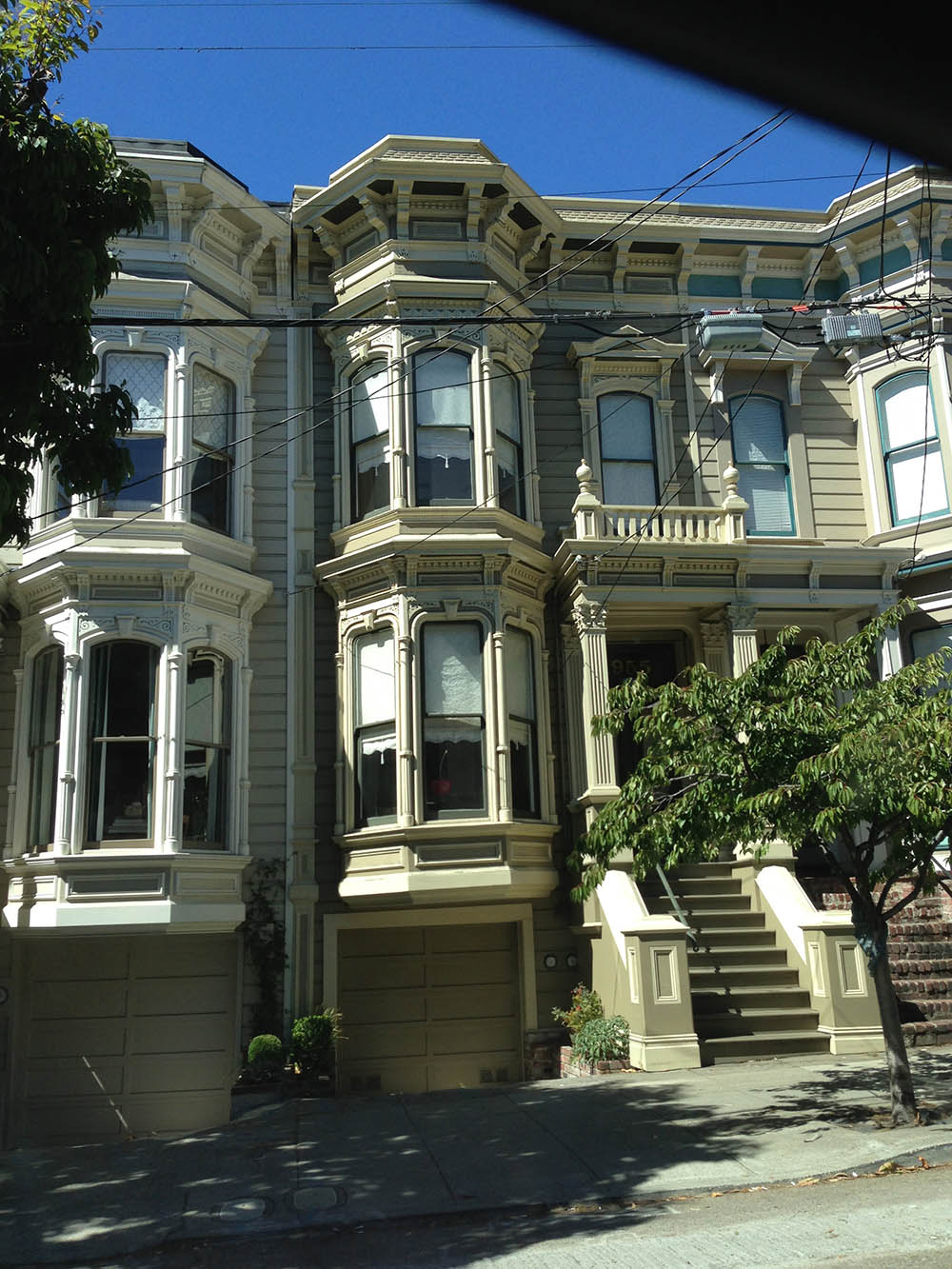 Plenty of traditional architecture, though. Which, as every preservationist knows, is where new ideas come from

Yet despite the promise of the wireless world and the depth of our relationships with our smart phones in 2014, this is still a place, and the tradition of this place goes back before the garage of Jobs to the garage of Hewlett Packard, which was actually preserved as a relic of 1939 and birthplace of Silicon Valley. Why a place when we live in a wireless network – why not another place? 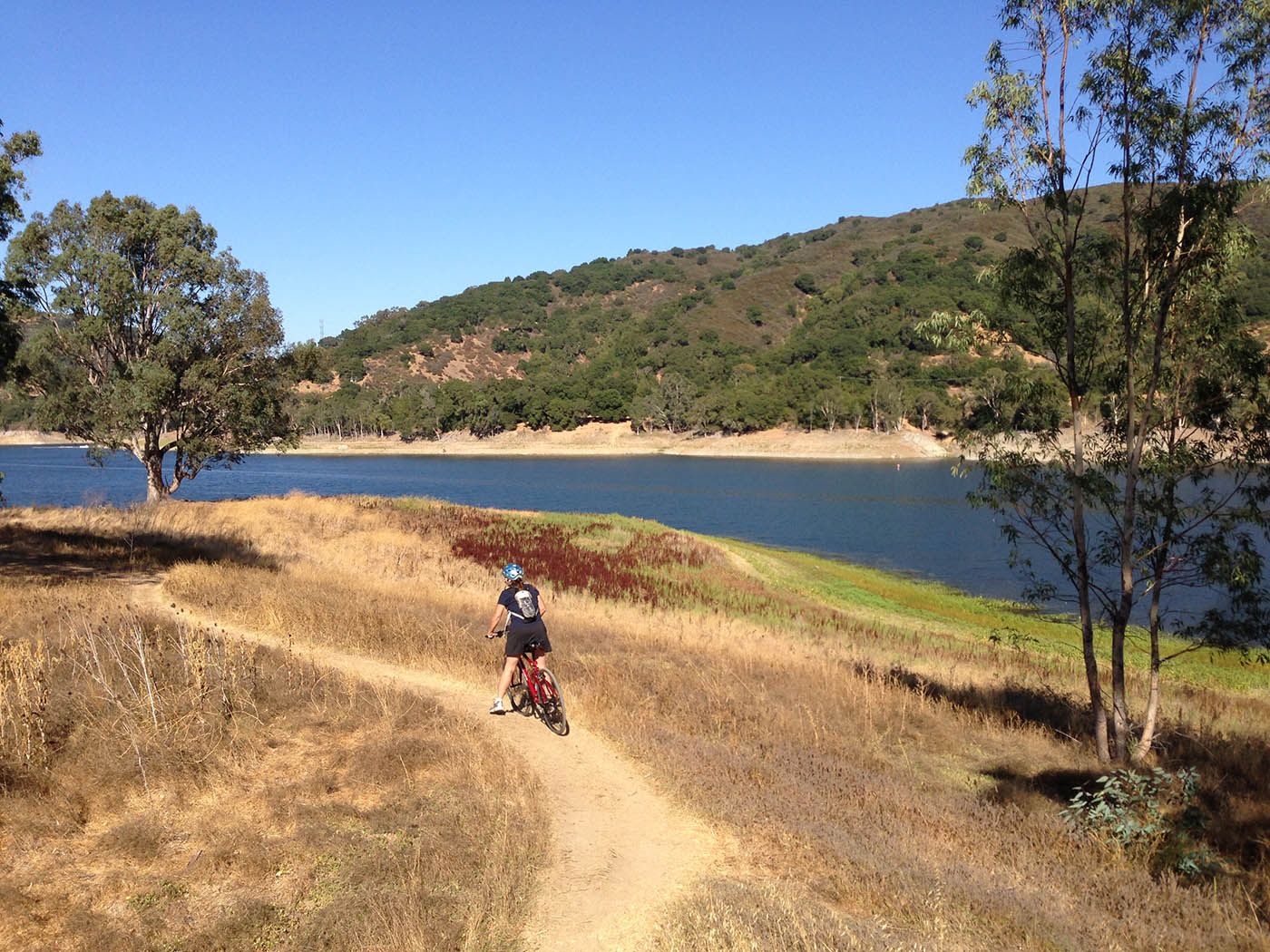 But that is the logic of capitalism, which overrides the apparent logic of technology any day. You know the idea that professional people can live anywhere they want thanks to the communication network that connects us all – how old is that idea? 2000? 1996? Try 1844. Samuel Morse’s telegraph. What Hath God Wrought? They all predicted there would be no cities now that you could communicate over wires. Which is why there have hardly been any cities built anywhere since 1844. 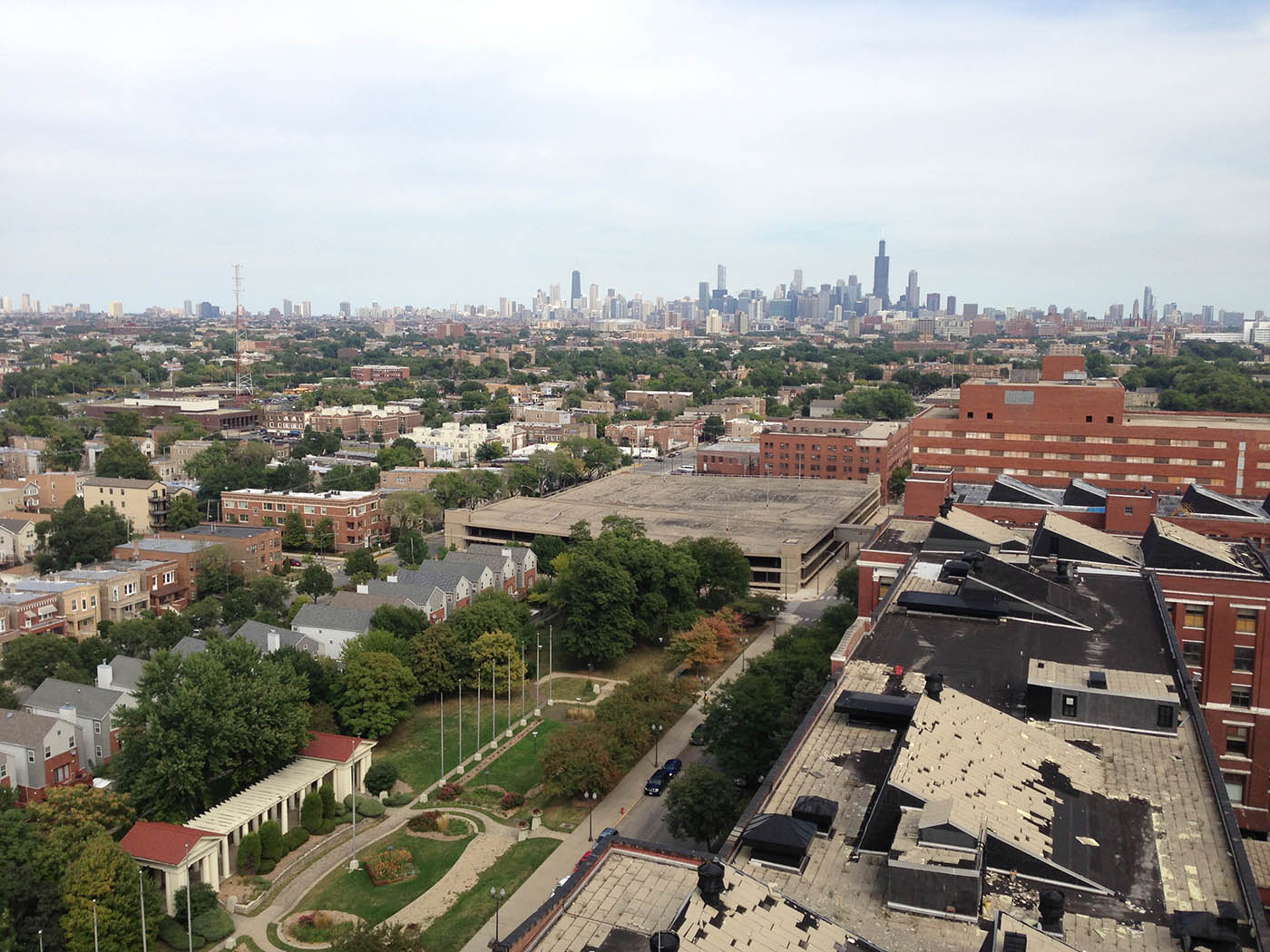 You see there is a logic to concentration that overrides the ability to be distant. This is why H-P and Intel and Apple and Google and Twitter are all here. The logic of capitalism states that if there is a successful business, the best place to build a similar successful business is right next door – you have the talent and treasure to make it happen. We thrive in this sea of collaboration, in this physical network that has transformed the world into a virtual network. 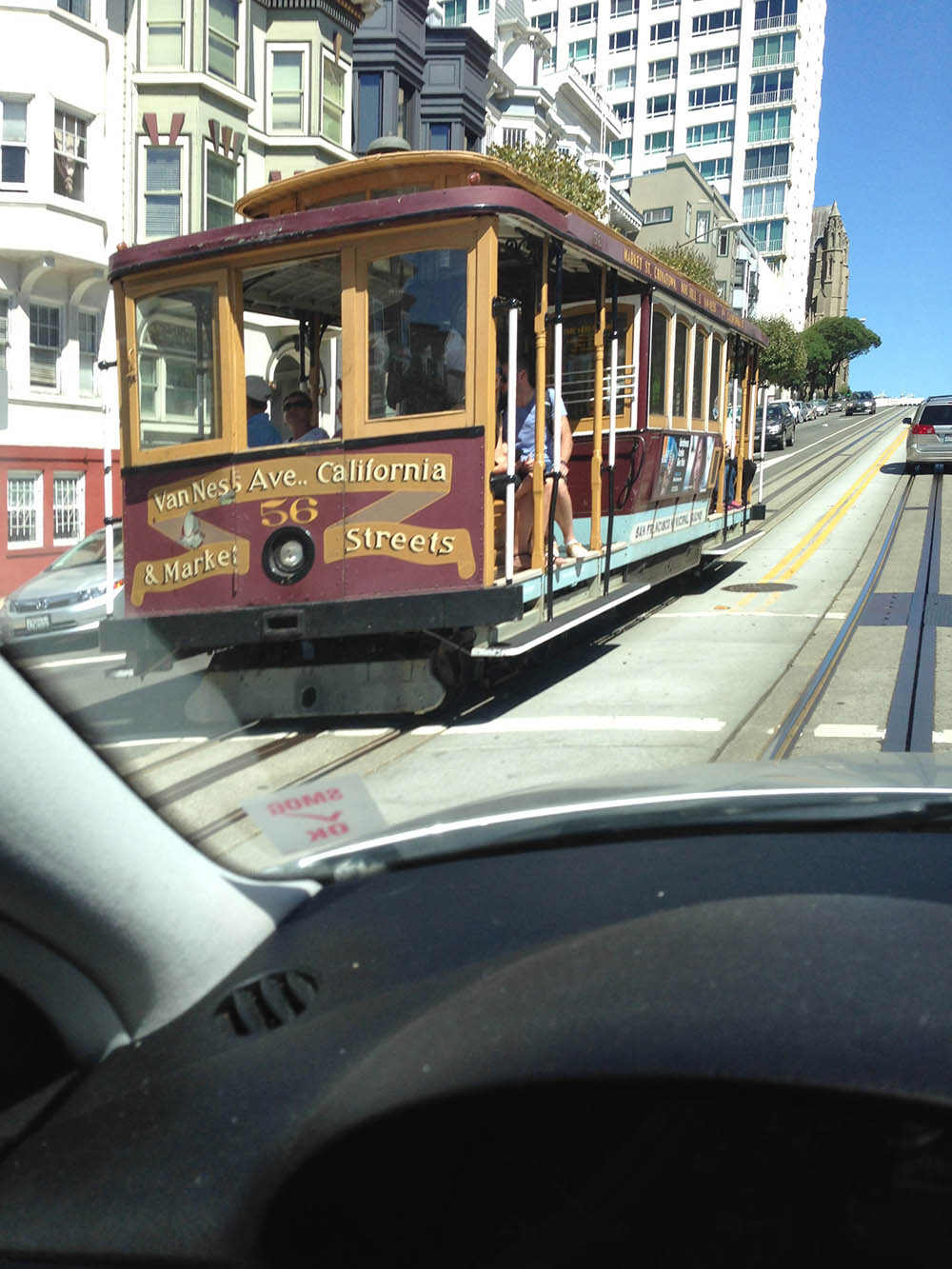 Because the most high-tech way of moving things is to run a wire underground and keep it constantly moving. Grab on for a ride, let go to stop.

One Response to :
What Hath God Wrought