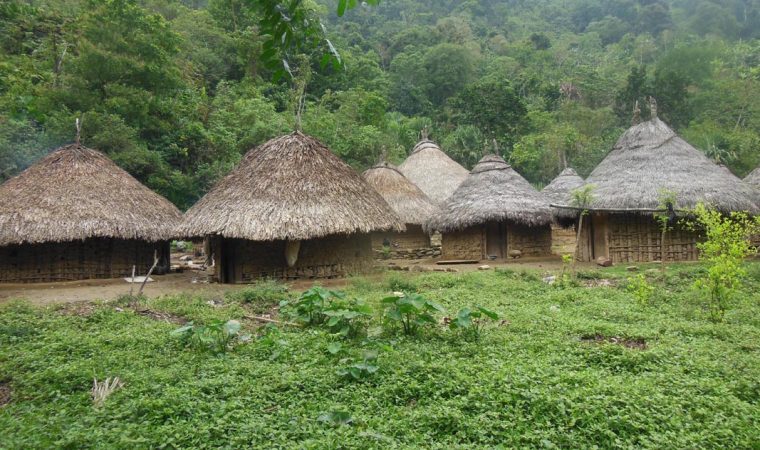 Sustainability has been a popular buzz word for quite a while now, and the basic meaning is pretty clear: do things in such a manner that you can continue to do them. 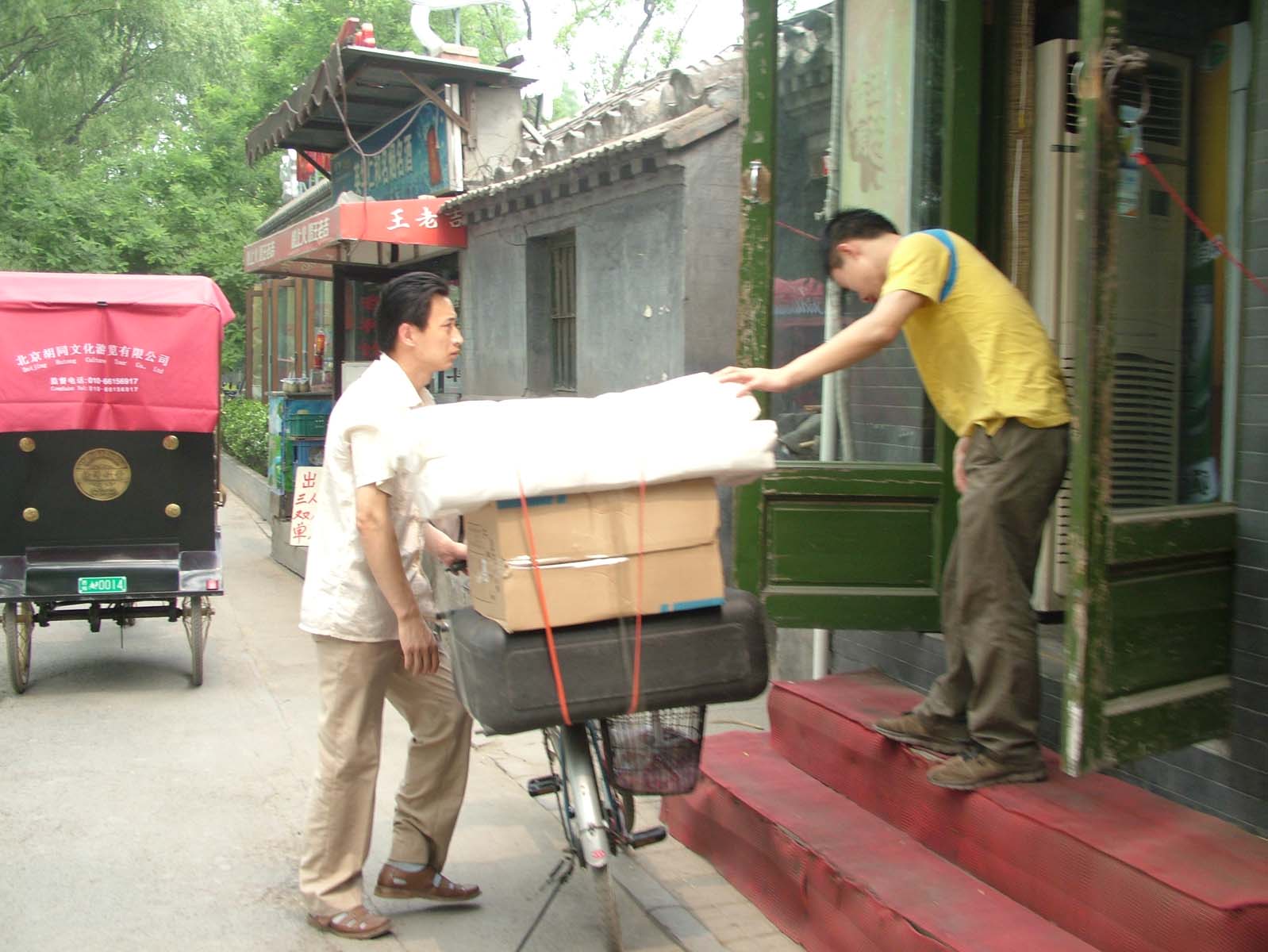 There is a fourth pillar of sustainability, and that is culture. This implies that you need to create systems and structures of exchange and production that work in concert with local cultures. This is why various colonial attempts to civilize other parts of the world throughout history don’t work and aren’t sustainable: they try to replace local culture. Even if you offer people better environment, economics and society, you can’t do that without considering culture or it won’t work.

We tend to focus on the environmental side of sustainability – using scarce world resources in a manner that does not deny future generations. Obviously this favors things like renewable energy sources, efficient agricultural practices, mitigating the negative effects of our altered ecosphere, etc. Secondly, we do seem to “get” the economic side of the equation: how do we craft our production consumption and exchange in a way that allows it to continue for our kids? 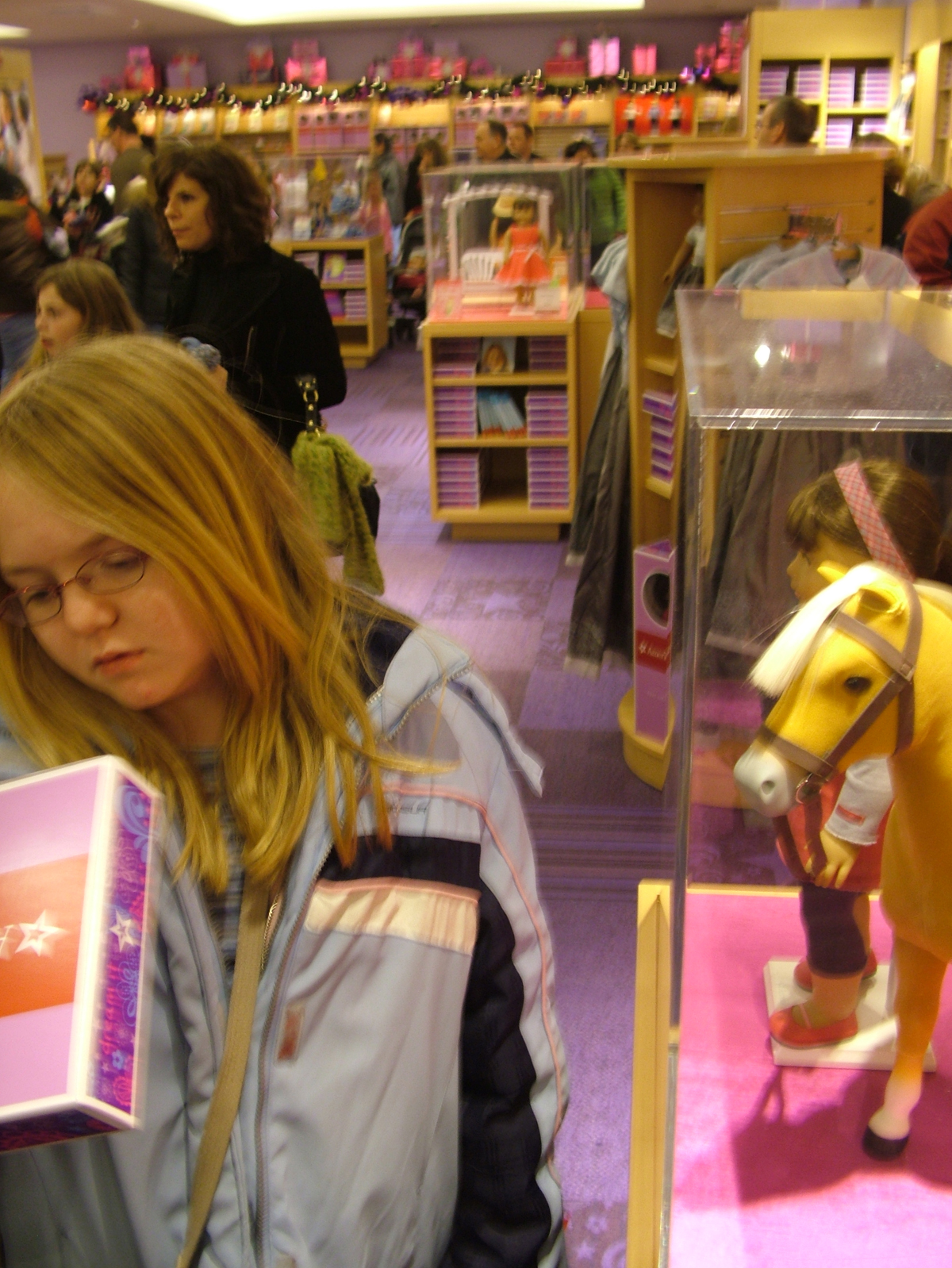 Now this becomes a problem in economics because many of our financial institutions and systems for the creation and maintenance of corporate capital function on a short-term basis, not the long-term basis implied by the quest for sustainability. Profitability is measured in three month chunks and stock markets careen up and down by the minute with the discipline and patience of a pubescent child. 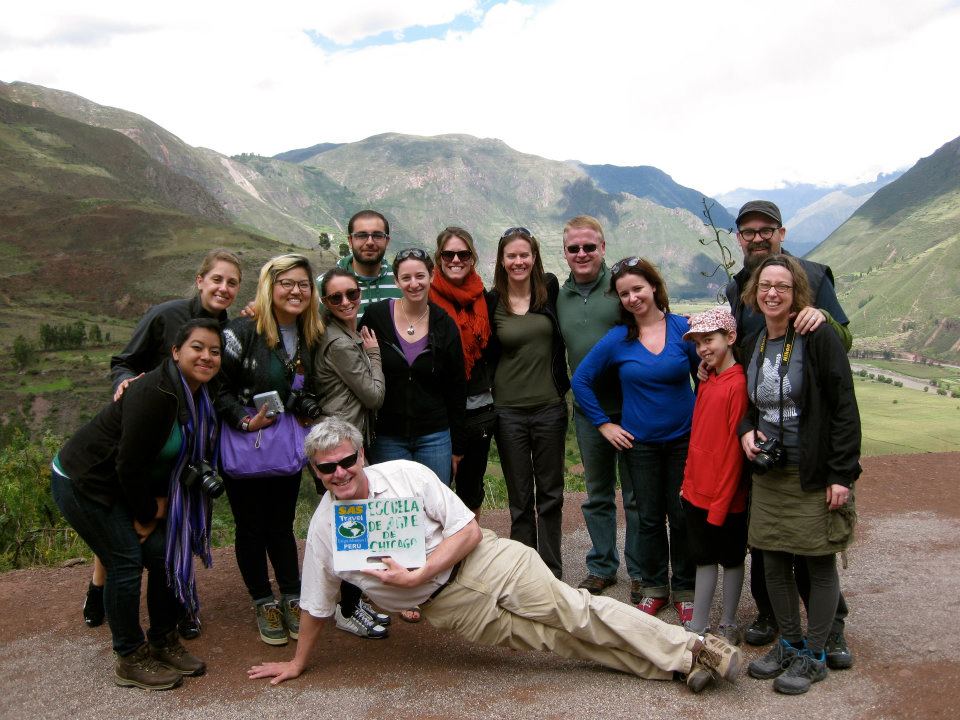 I totally get it. I don’t want to grow up either.

So, what are good types of sustainable economic development? This is a question I wrestle with a lot because at Global Heritage Fund (Join us now!) we don’t just conserve heritage sites – we insist on projects that involve the local community and provide them with new economic opportunities. 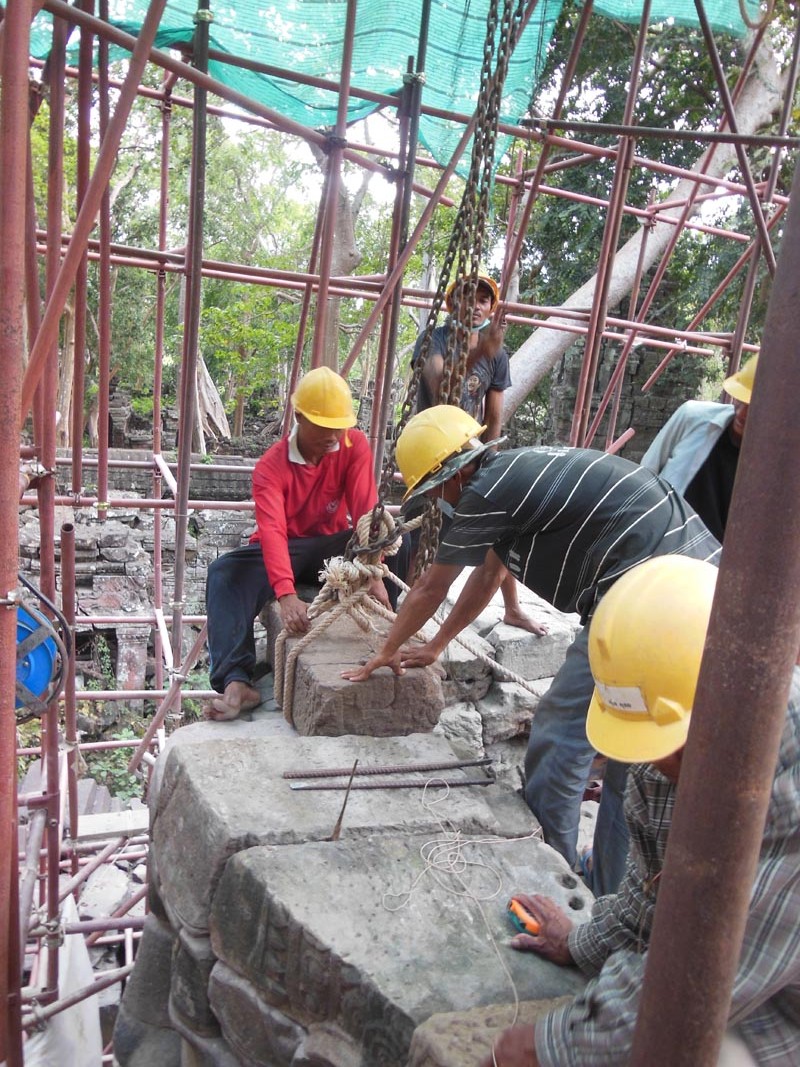 These can range from hands-on training as stone conservators or masons, new hospitality jobs as areas open to tourism, and a host of economic spinoffs as a heritage site becomes an attraction not only for visitors but for residents. Significant sites also generate public investment, further bolstering the local economy. 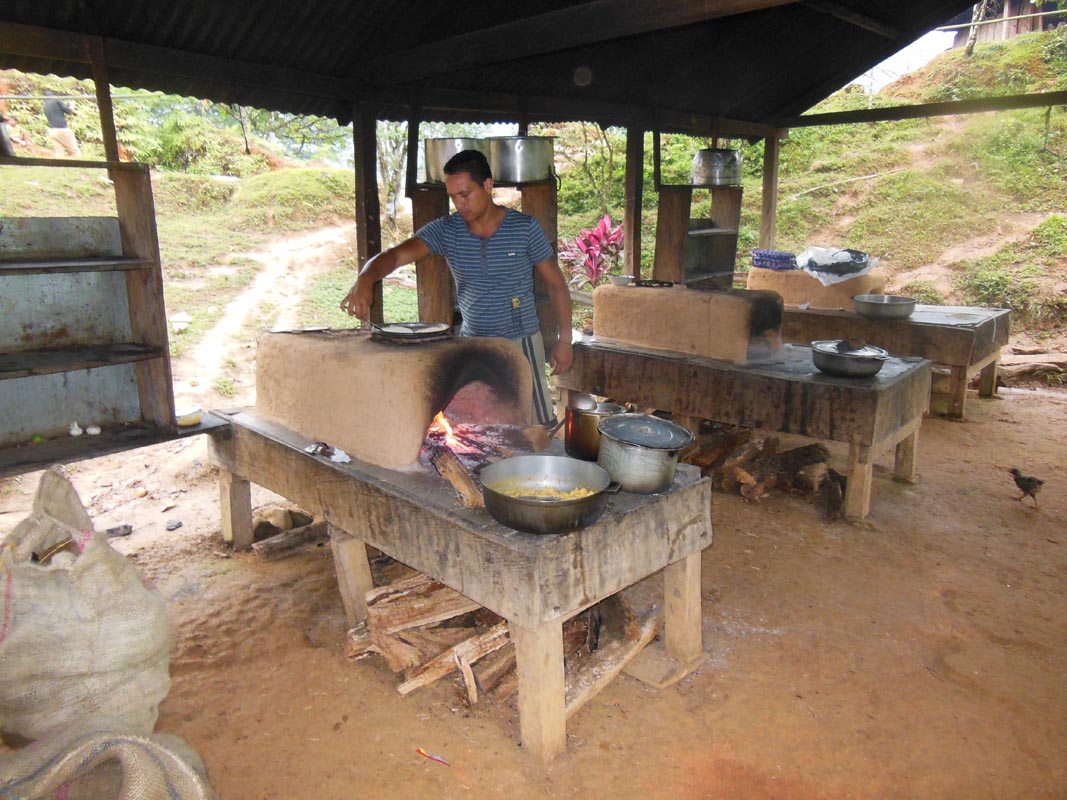 One of the locally owned homestays on the trail to Ciudad Perdida, where local revenues have grown from almost zero to $27m annually in the last decade.

Now in my work in preservation in the United States over the last 32 years, I spent a lot of time talking about the economic benefits of reusing old buildings, the economic impact of historic districts (its all about the externalities! – check out this one.) Historic sites are inherently the most sustainable form of development, and the logic is both straightforward and universal. 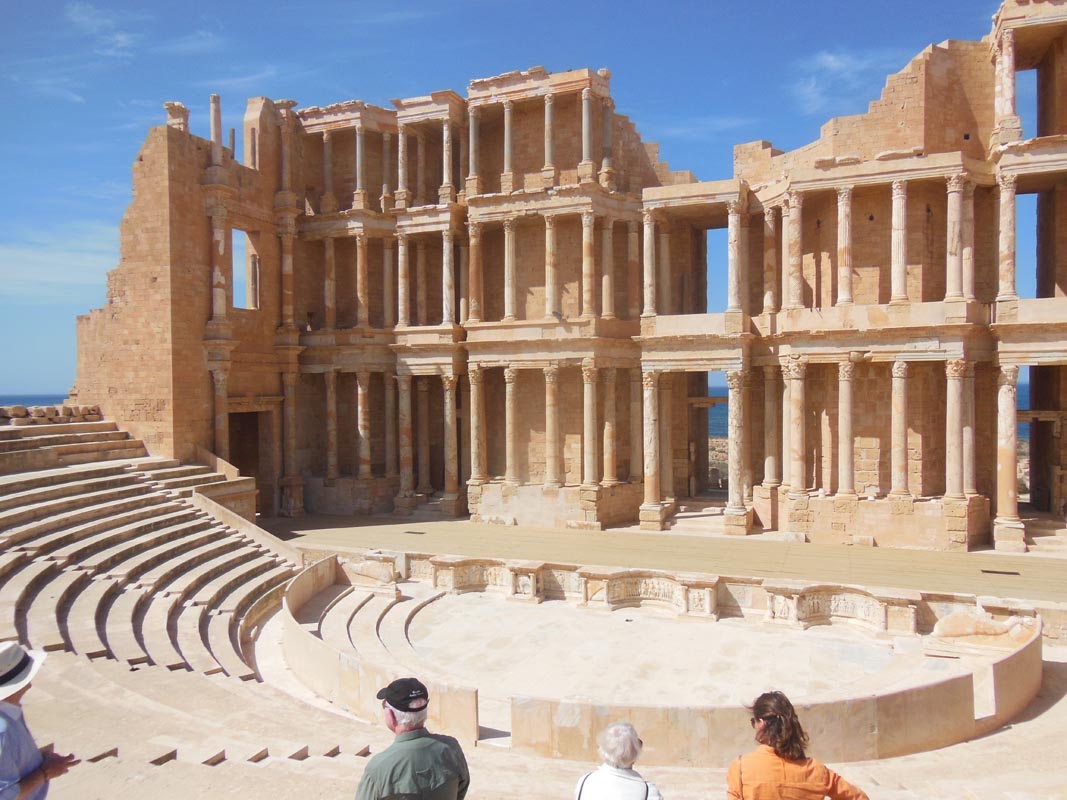 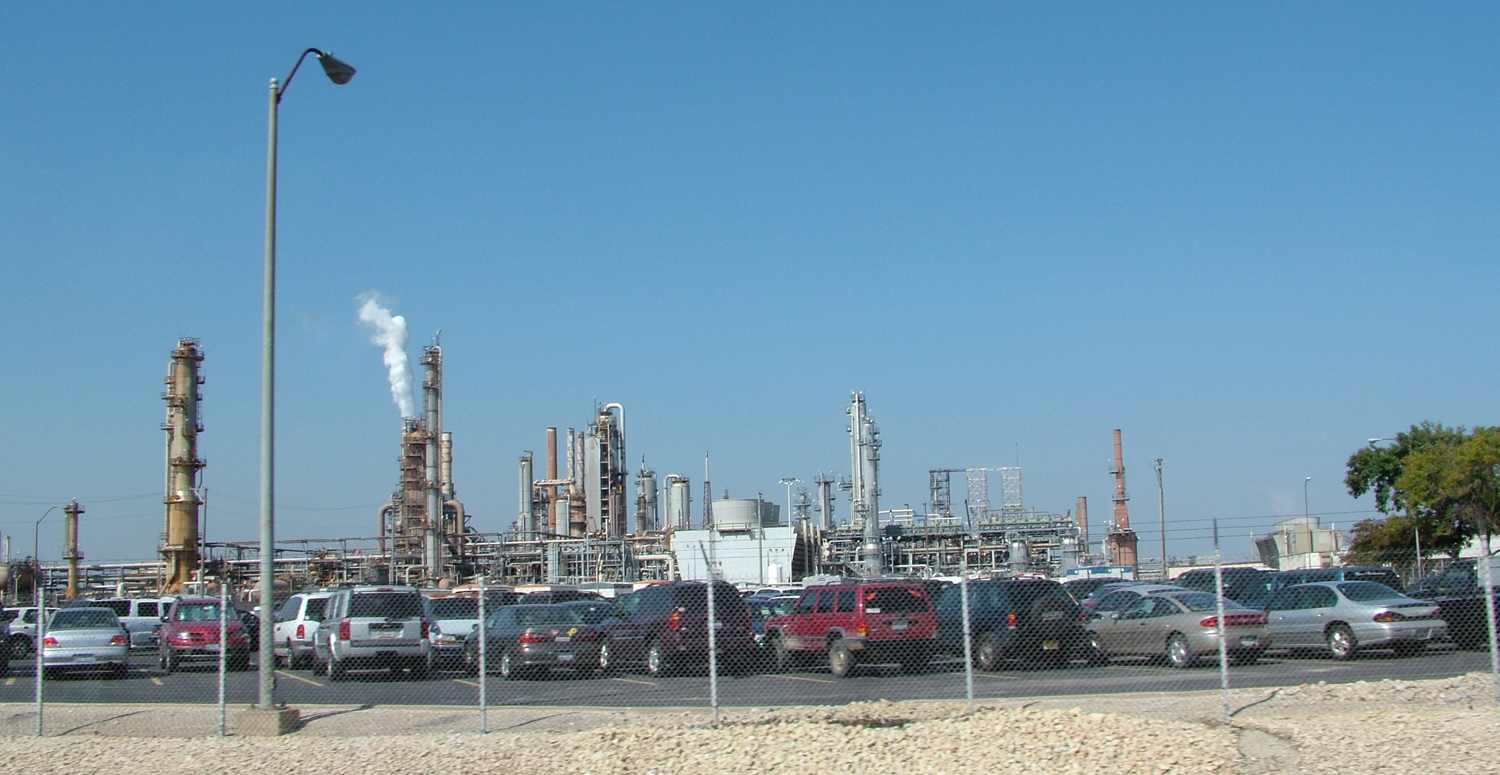 Now these are REAL forms of economic development if you listen to some folks, because they create a lot more jobs and economic impacts than some sappy historic site, right? And for the hormone-addled denizens of stock markets, they are great because that big impact is monetized quickly. Then what? 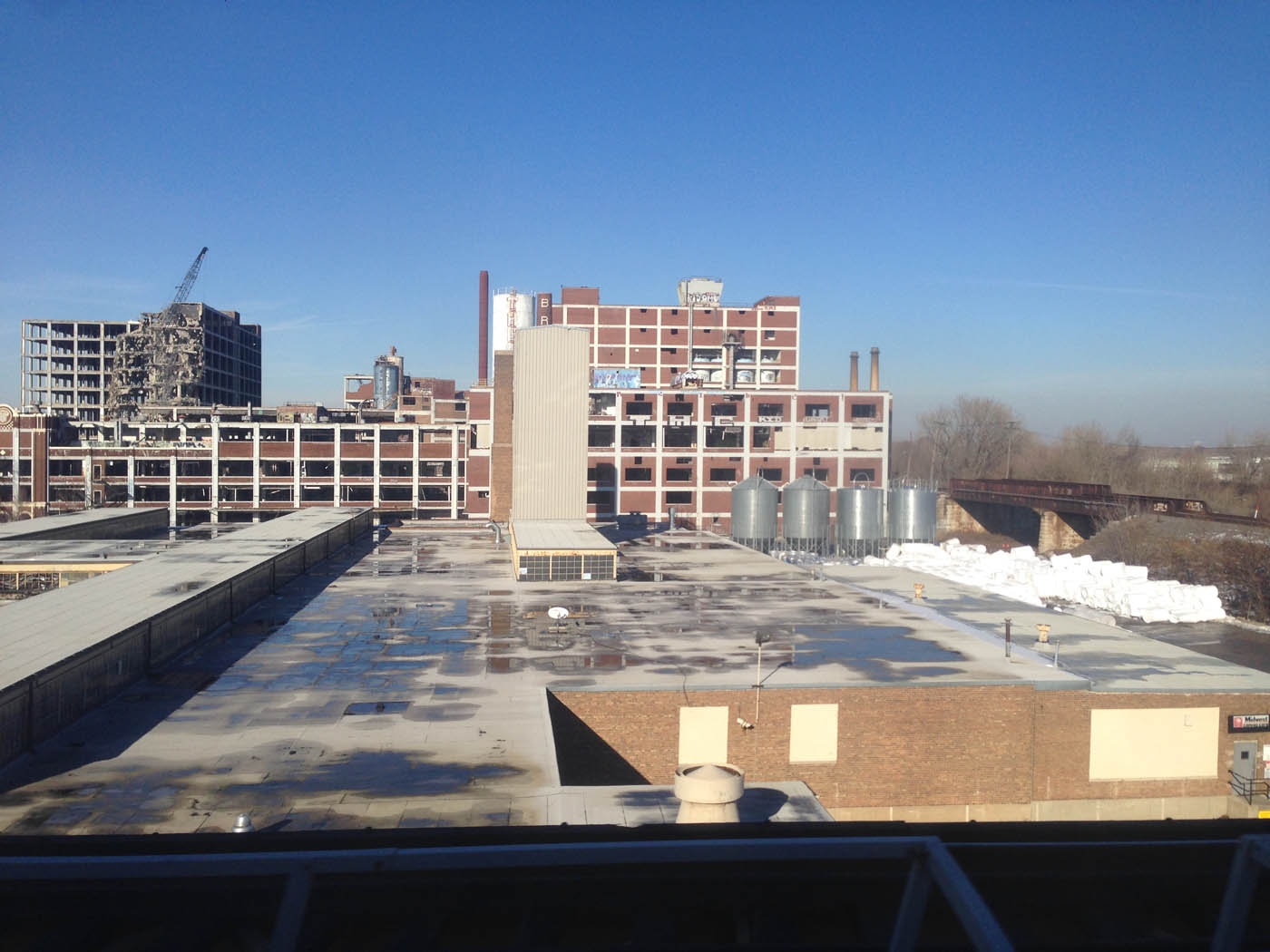 Well, then the factory closes and you tear it down. And the jobs leave. In fact, the famous 2005 Supreme Court case – Kelo – that upheld the right of governments to condemn private land and turn it over to other private developers for economic development purposes has some very ironic facts at the heart of the case. You can see my 2009 blog about it here. The City of New London condemned a bunch of houses to make way for a multipurpose development around a Pfizer factory. In 2005 their right to do so was upheld and by 2009 the factory and thousands of jobs were gone. That is not sustainable development.

If jobs pick up and move quickly in New England, imagine how much easier it is to do that in the places where Global Heritage Fund works, the parts of the world that REALLY need jobs and economic development? 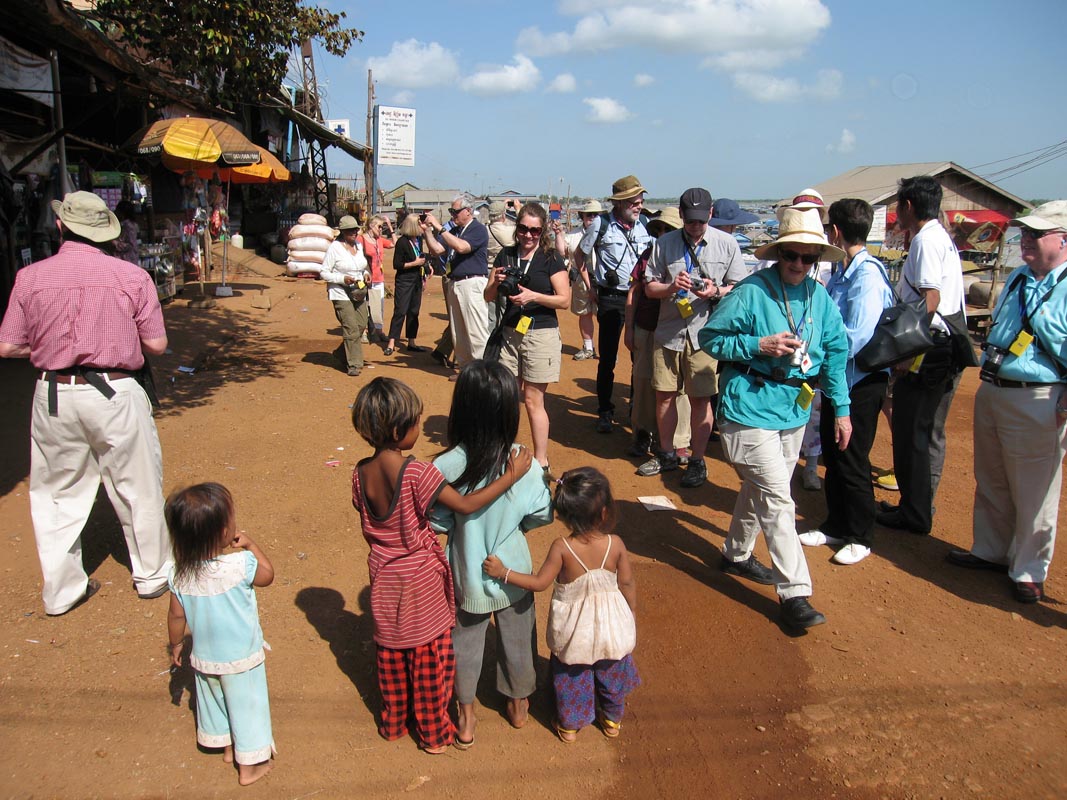 I have a colleague who worked for some big tech firms as they moved their factories from California to various parts of Asia, and they kept moving every few years. There was no factory that lasted even a generation, not to mention two generations. 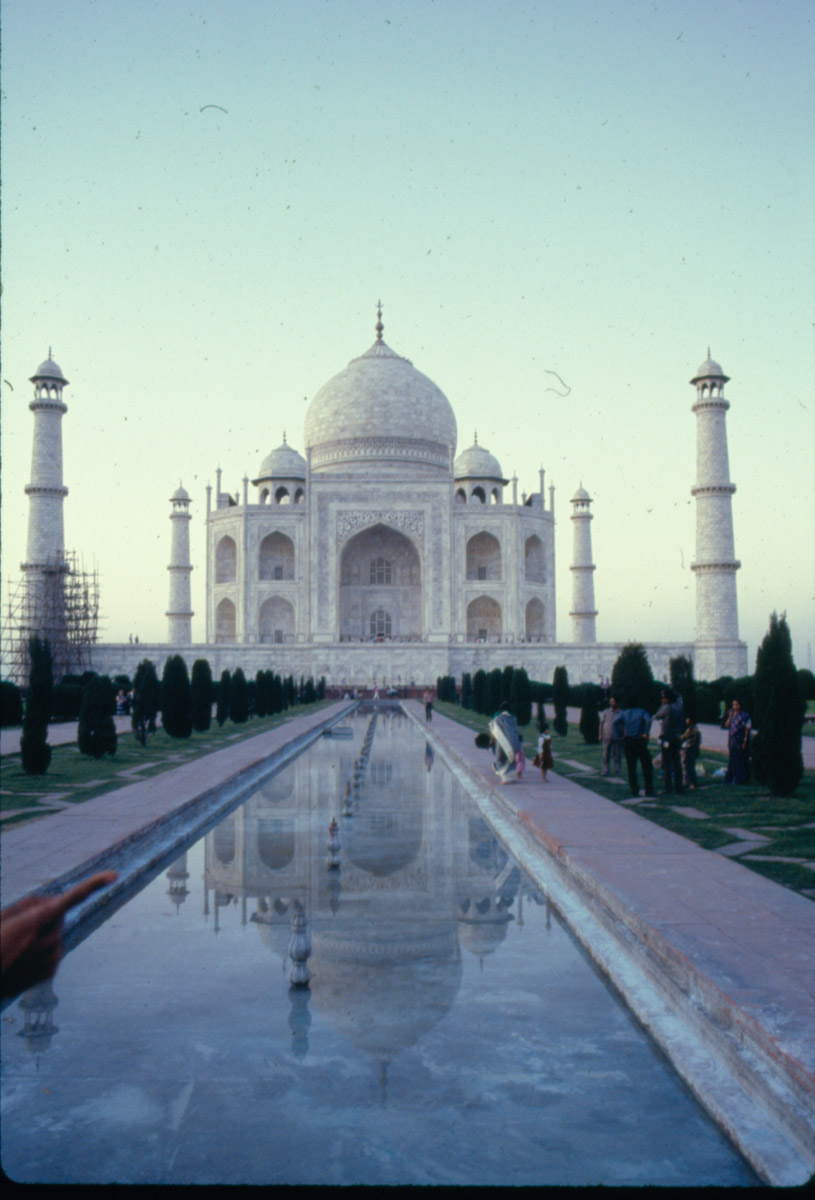 So, if the historic site pictured above generates economic activity, will it be torn down and the jobs moved to another town? What do you think? 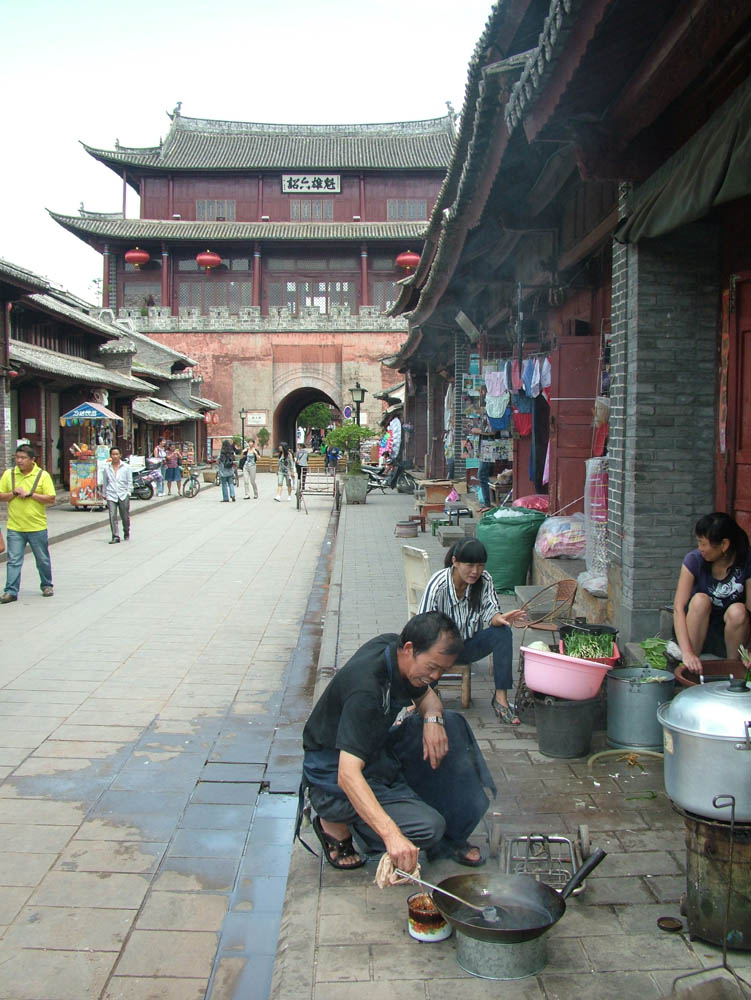 To some extent we have accepted the 21st century economic reality, creative destruction, but the interesting thing to me is that developing heritage sites works against this trend. Heritage sites can not only provide jobs for their conservation and tourism, they can become externalities that continue to contribute to local economies as long as they survive. They enrich a place. If they are well conserved, they will last generations. 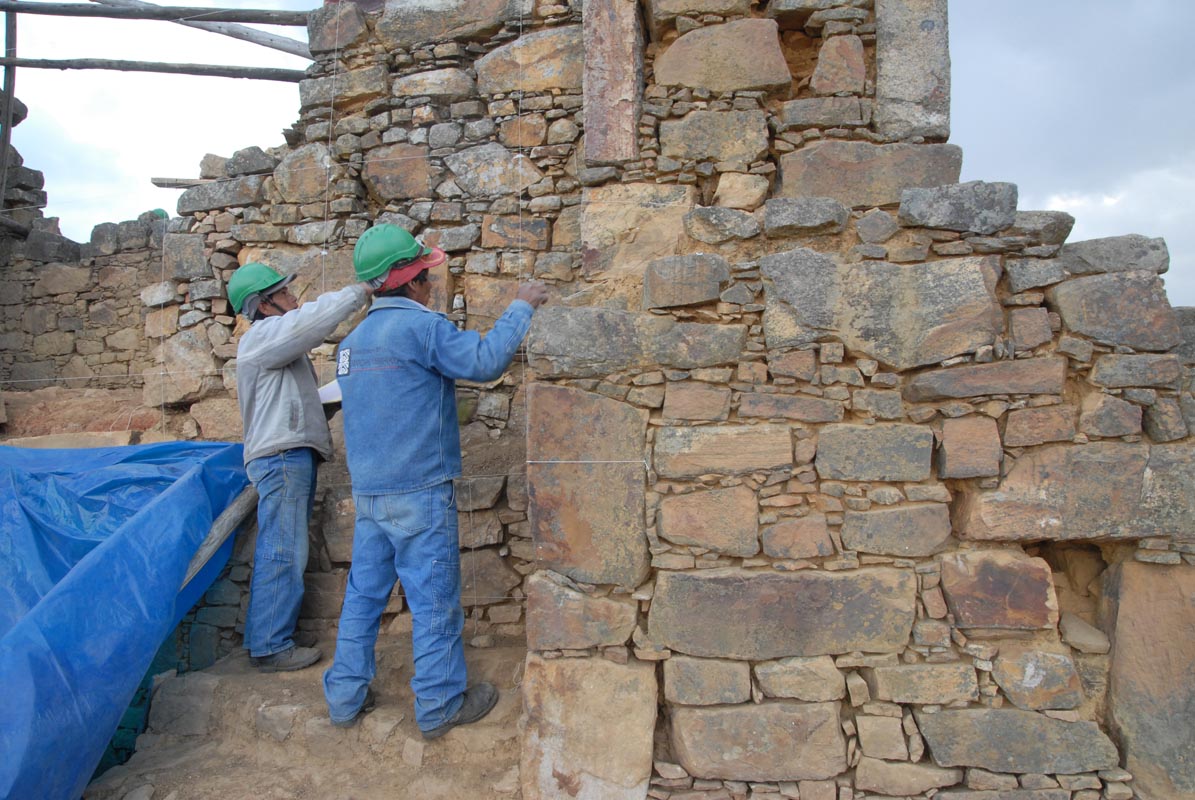 That is sustainable development.

One Response to :
Sustainable Development