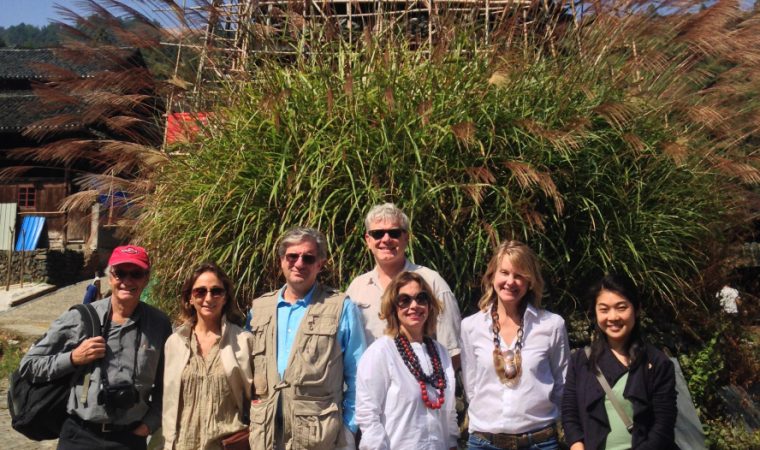 Six months after I last visited, it was great to see the scaffolding erected to restore the heart and soul of Dali Dong village in Rongjiang county, Guizhou province, China.  This Global Heritage Fund project is one I am most proud of, because of the extensive collaboration that is leveraging our philanthropic dollars and insuring that the community will benefit from the conservation of their tangible and intangible cultural heritage. 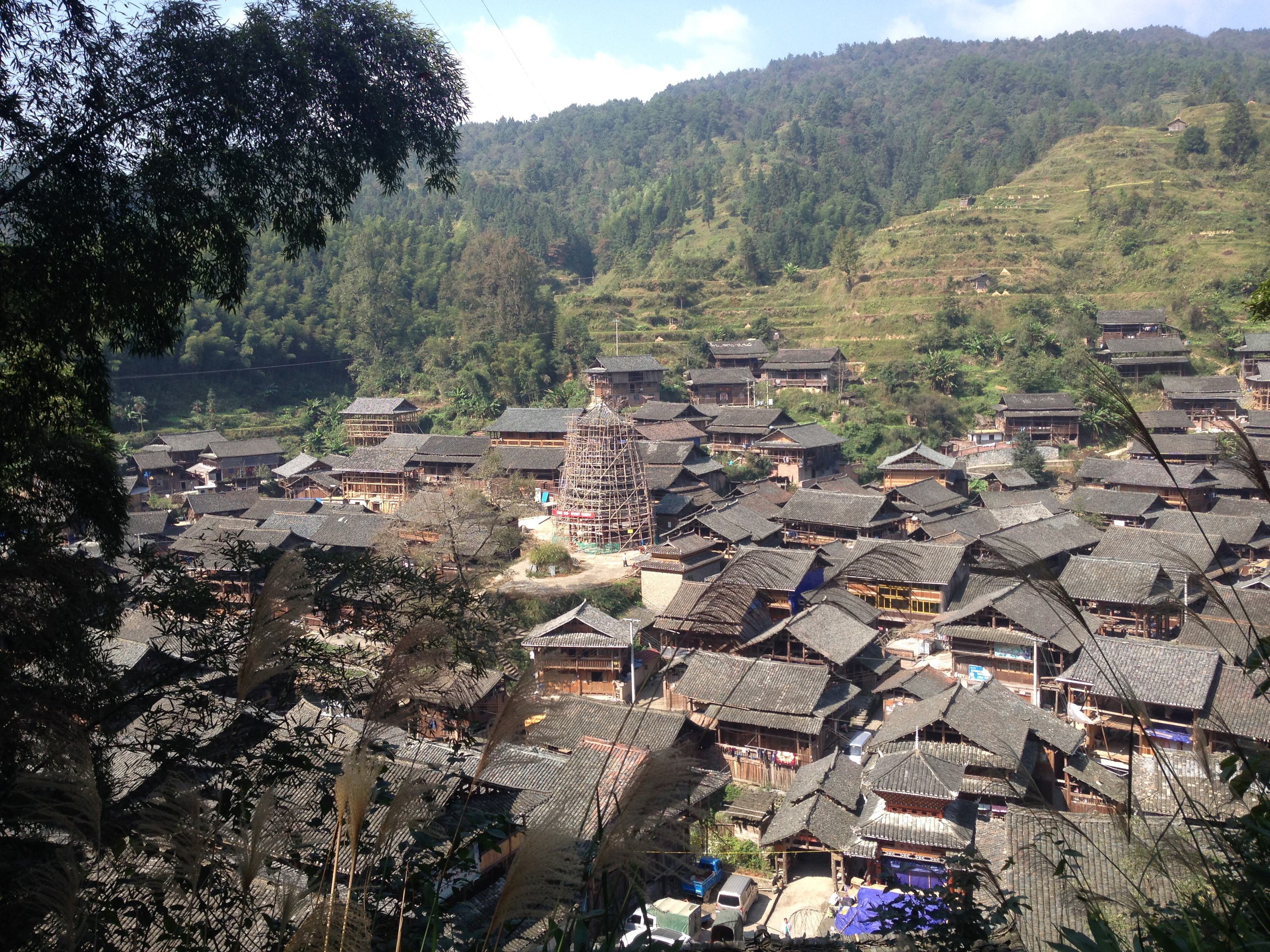 Dali Dong village from above

The project, as I have reported before, represents the collaboration of several organizations, including the Guizhou Cultural Ministry, UNESCO, Tongji and Peking Universities, and You Cheng, a Chinese NGO specializing in conserving intangible cultural heritage.  Not only do these multiple collaborations mean that contributions to Global Heritage Fund are leveraged several times over, they also mean that with more stakeholders, the project is more likely to be a success. 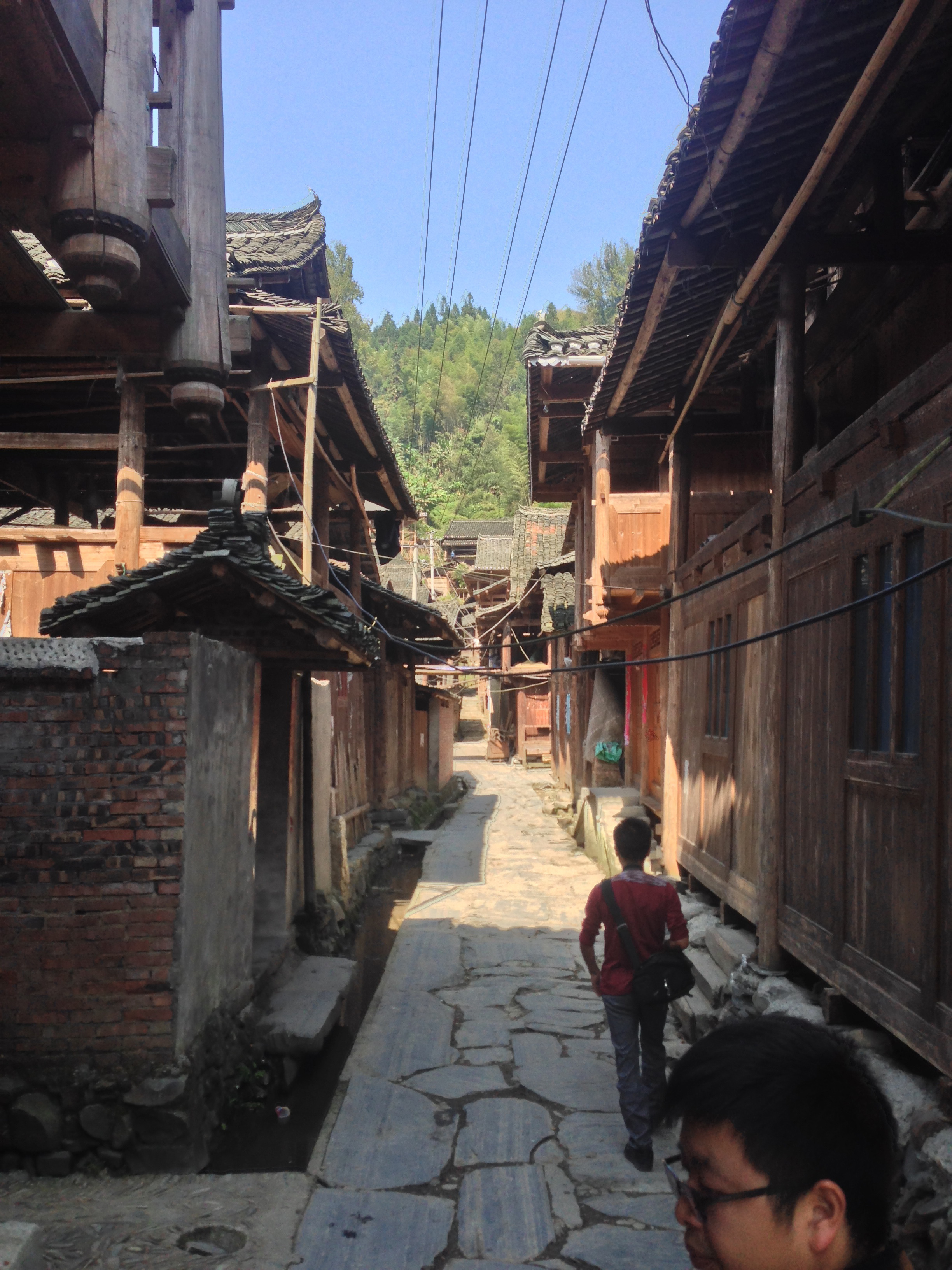 The project has been made possible in large part by the work over the last six years of Global Heritage Fund’s Han Li, who has built a network of relationships that make the multiple collaborations possible.  The other great virtue of the project is the community planning – it is real and I witness it when I visit. 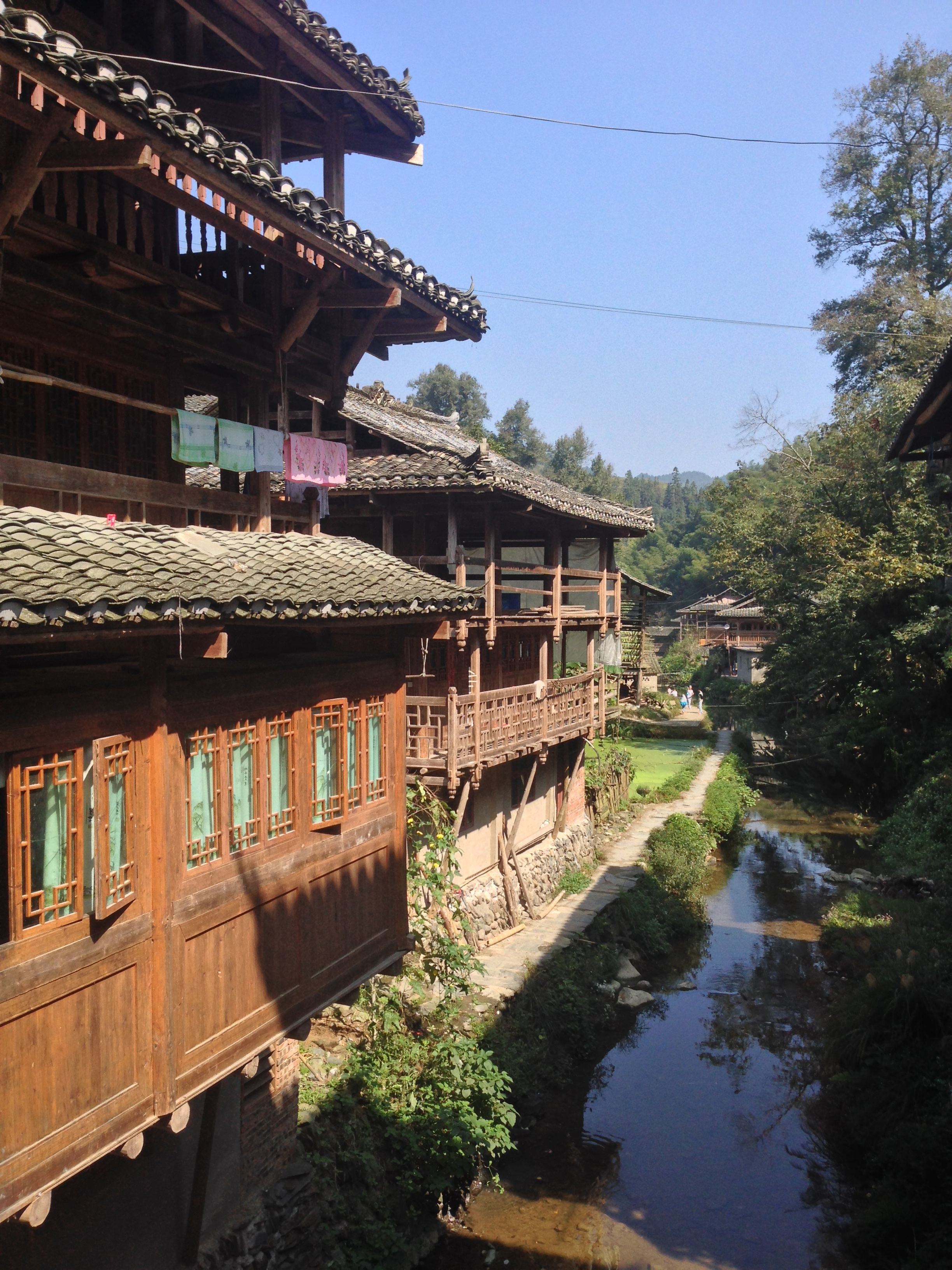 I have long said that preservation is a process, not a set of rules and regulations.  In a sense, there is one rule: follow the process.  The process is one in which a community determines what elements of its past it wants to bring into the future and how that should be done.  That sentence is a distillation of the international practice of heritage conservation enshrined in the Burra Charter and other accords. 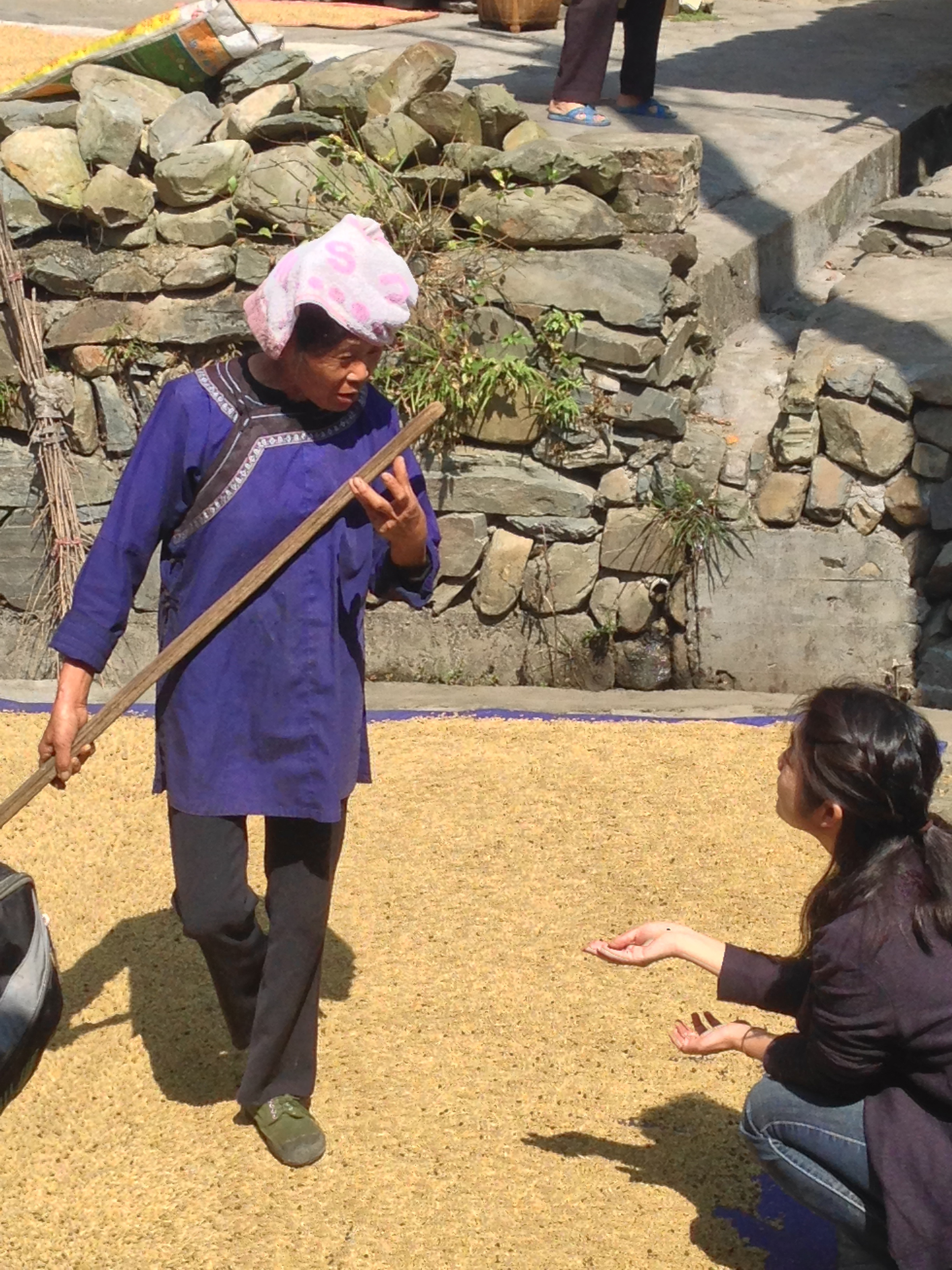 The role of the preservation professional is not to determine what needs to be saved and how, but to facilitate a community discussion on the subject.  The Burra Charter was the first to acknowledge that cultural values must be integrated into the basic process of identifying, evaluating, and determining the treatment of historic assets.  WHAT is valued is not constant from place to place but bends with local culture, just as HOW it is treated is not constant.  What is constant is the process of identification and evaluation, and the integration of the community into that process. 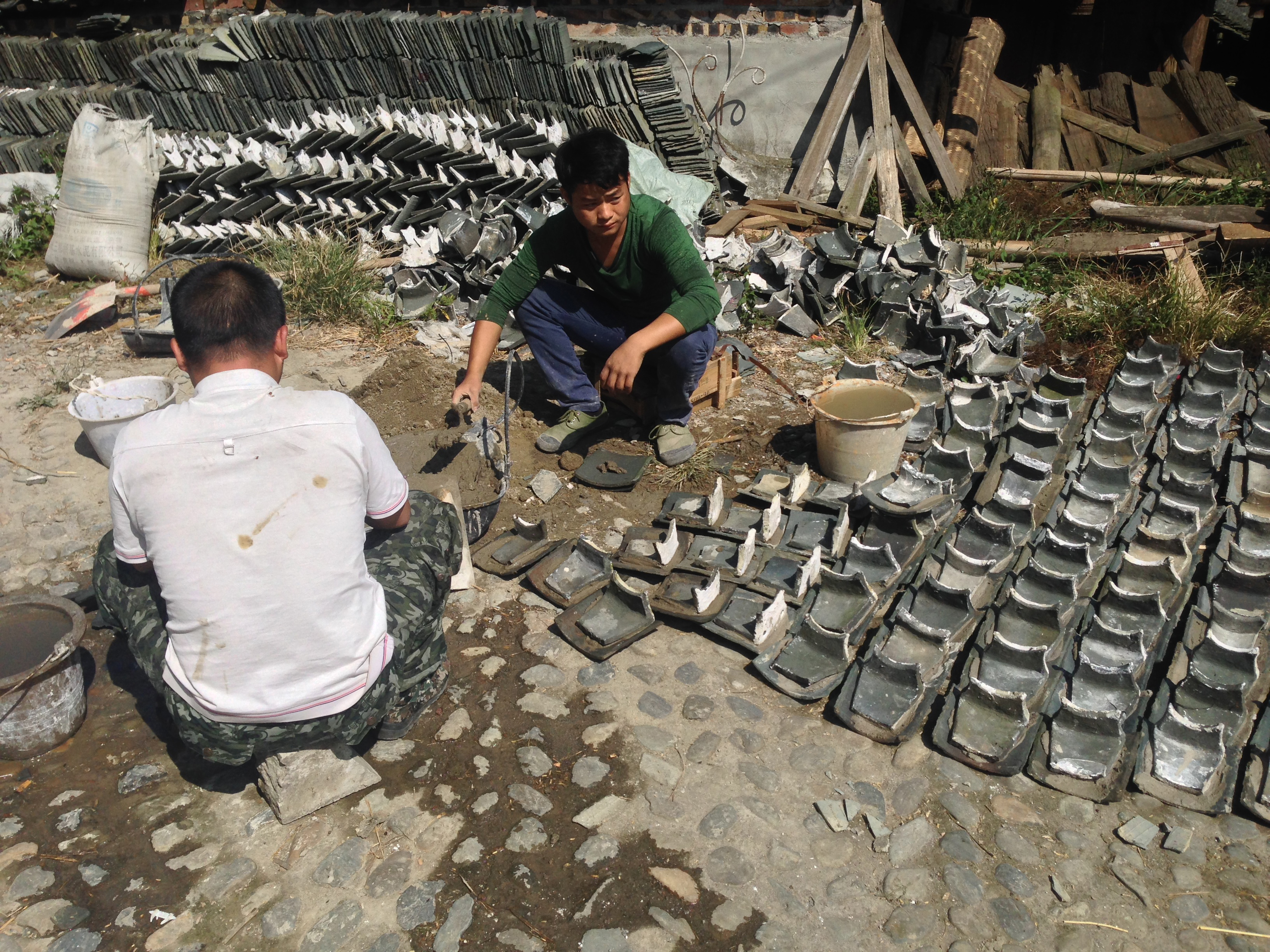 It was great to see the work starting in Dali Dong village.  The drum tower is the heart of the Dong community, and our work will help restore this monument, but we know that is only one piece of developing the community.  In our second decade, Global Heritage Fund is redoubling its efforts in community development, because we recognize that is the only true way to achieve sustainable heritage conservation that goes beyond the current generation. 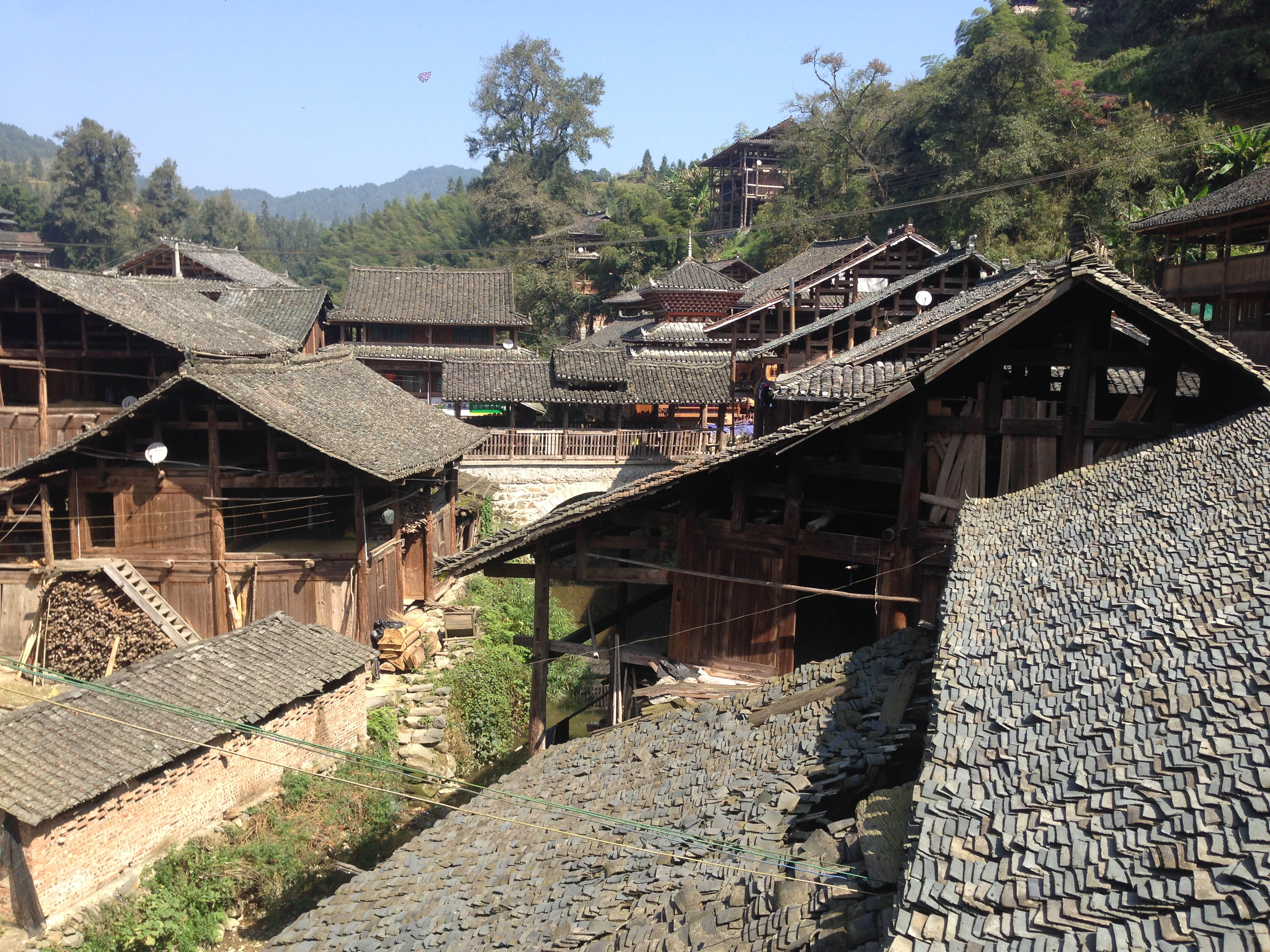 In Dali Dong village, community development will include sustainable tourism in one or more converted buildings.  We will also undertake more restoration projects employing local people, including the covered “wind and rain” bridges that are emblematic of Dong villages.  The government will construct an ecomuseum that will help local farmers improve their practices and yields.  Our partner You Cheng will work to market and support local intangible heritage, including the production of indigo cloth. 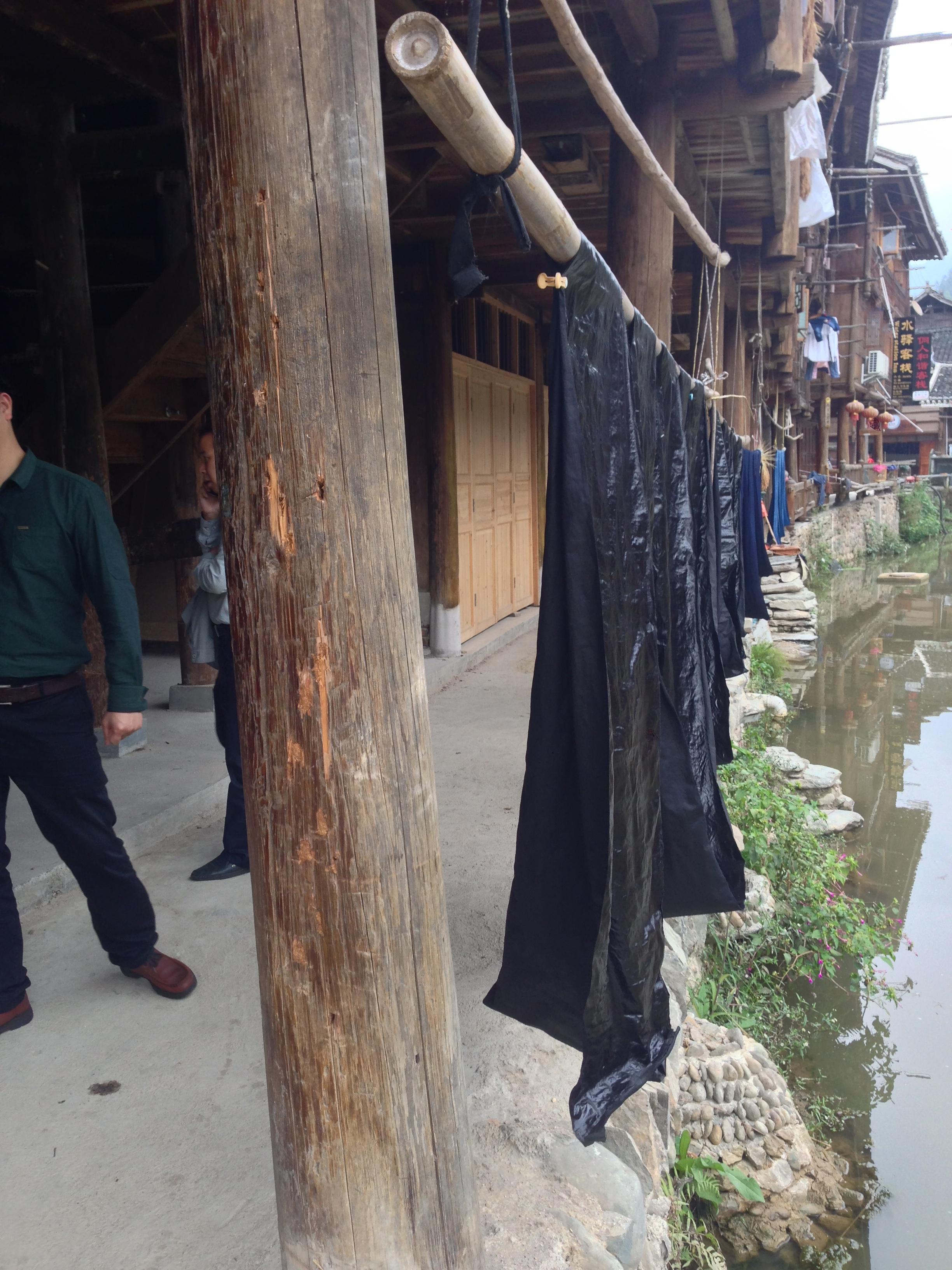 GHF focuses on World Heritage sites, and the Dong villages are indeed on the Tentative List for inscription.  Interestingly, the Dong minority songs and music are ALREADY listed as World Heritage.  The point of the project is thus much more than monuments – it is the people, their traditions, and their traditional cultural production.

The project is also benefiting from a renewed focus on cultural heritage conservation by the Chinese government and a corresponding commitment of funds.  This again is the Global Heritage Fund model – to get involved and LEVERAGE local and governmental support to world heritage sites that benefit the local community.

I hope you will join us in that effort and support GHF! 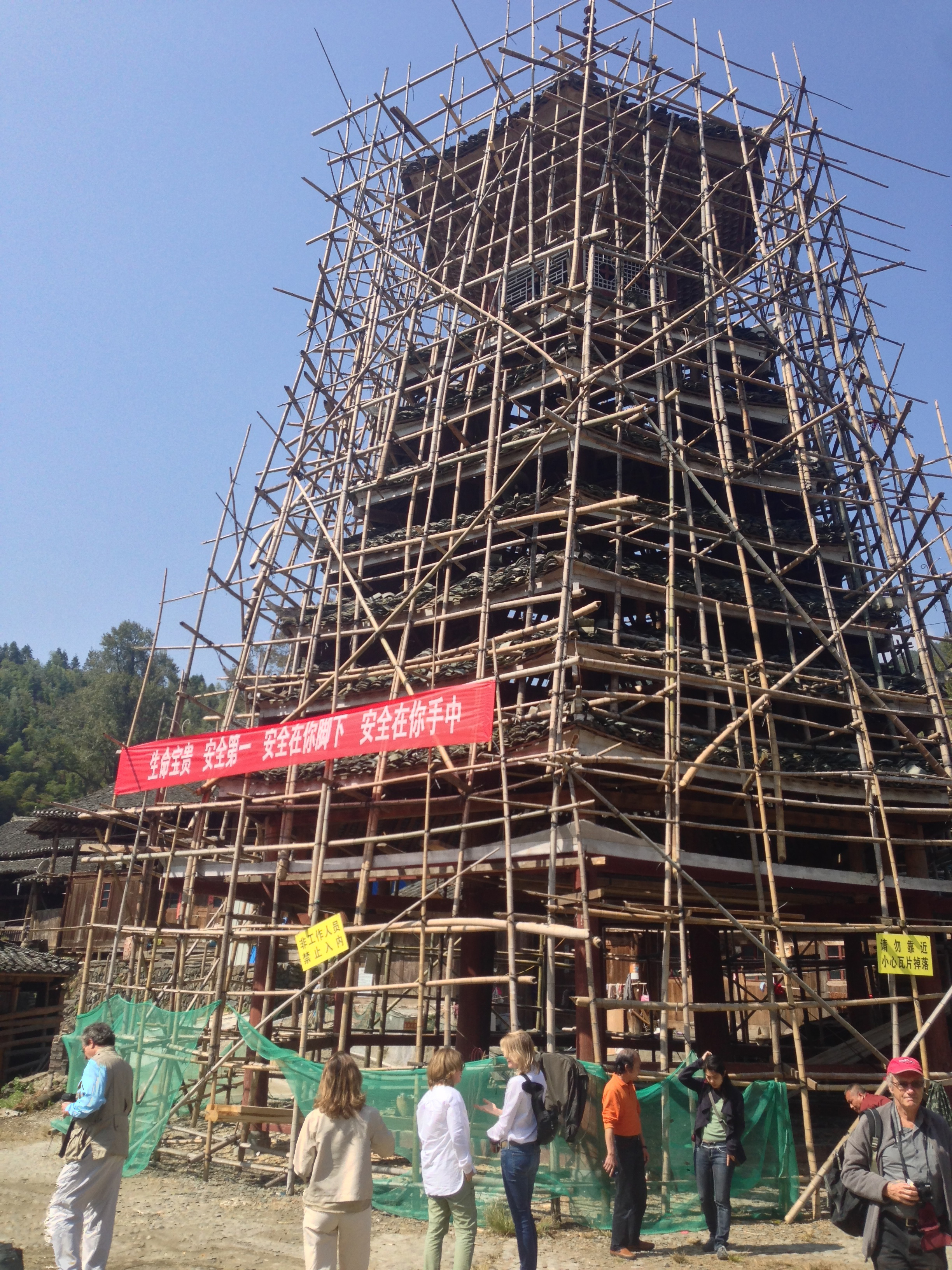