This was a perfect introduction to my talk “The Future of the National Register: Addressing the Diversity Deficit” not only because many of the most significant heritage sites for American Indian tribes are natural features and routes (think Mount Taylor, which has made it onto the National Register) but also because much of my own work on this topic has been informed by a dozen years of work in the Far East, especially China.

In the Western world we prize the fabric of the artifact – the piece of the True Cross to use a medieval Christian metaphor. In the East it is the skill, the craft, the performance of craft that is valued highest – the Passion Play to continue the medieval Christian metaphor. Our historic preservation practice, established in the 1960s, grew out of our object-based approach. 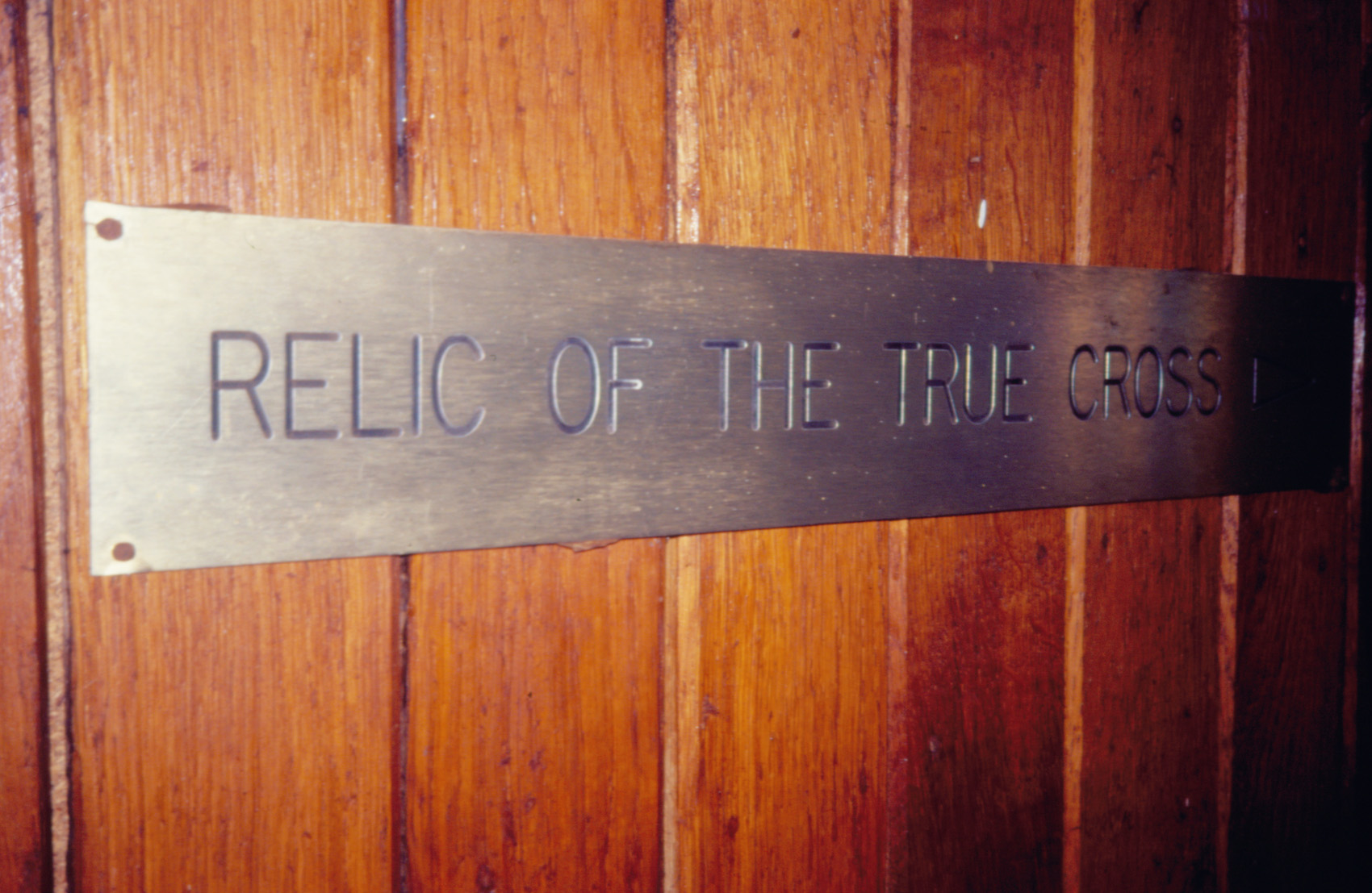 Don’t worry, there is plenty to go around

For the last 15 years, international heritage conservation practice has been informed by the Eastern approaches to both broaden its process to allow ALL cultures a voice in identifying, evaluating, registering and treating heritage sites, practices and traditions and specifically to look more closely at intangible heritage and natural sites that have cultural significance. 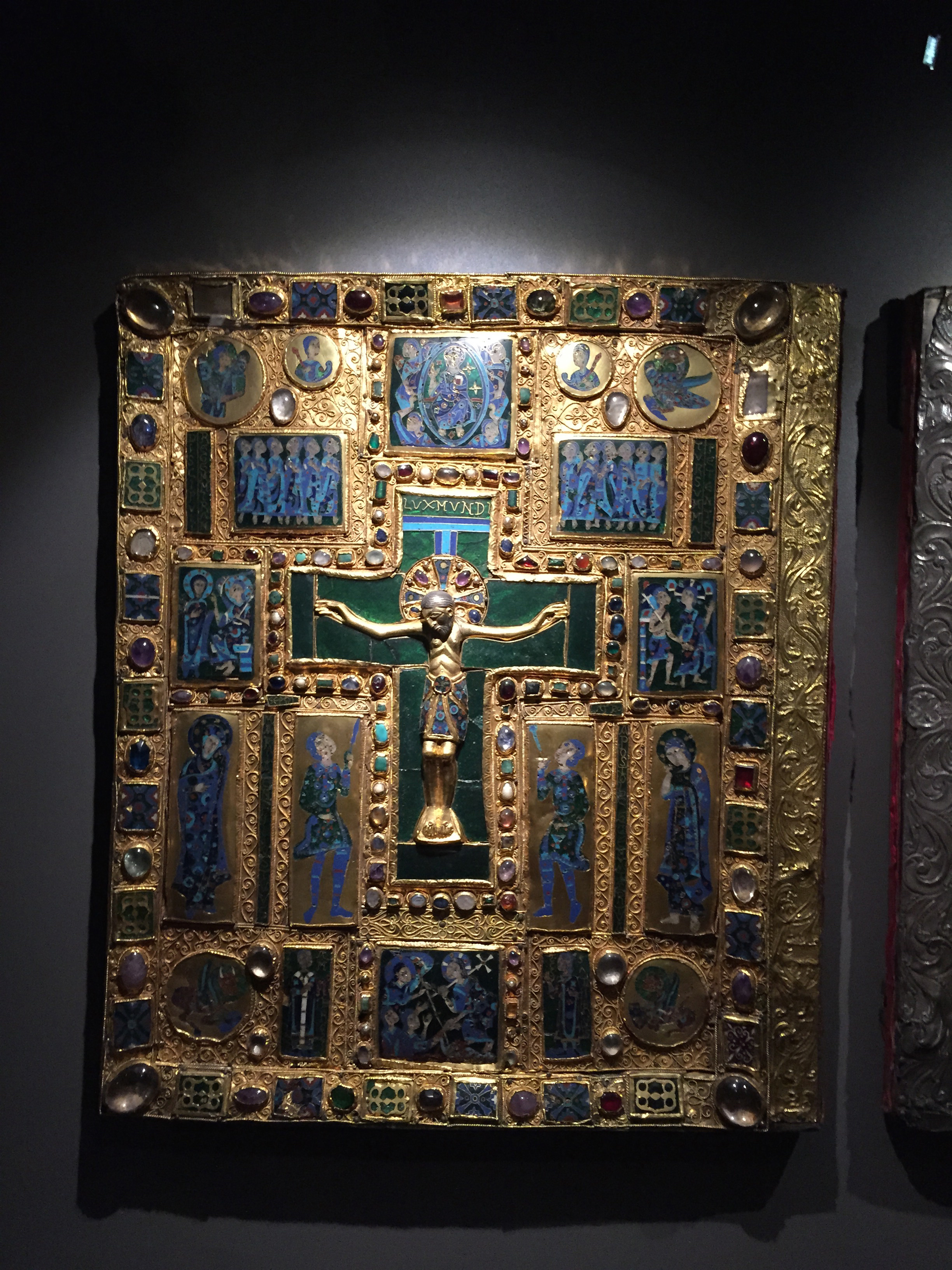 We like our books too.  They are sooo tangible.

The challenge for tribes and others has been that much of their cultural and natural history was deliberately effaced. Intangibles – language, song, spiritual practice – are often all that is left after the destruction. Place can be compromised, or inaccessible or sold for short-term gain. It is essential that we take the examples of international practice so we can conserve what is most important, even if it doesn’t involve buildings. 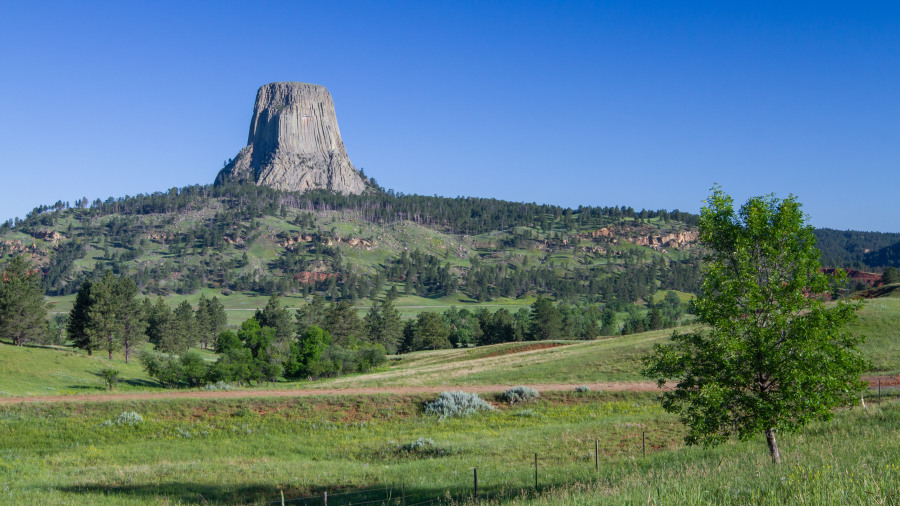 Devil’s Tower, Wyoming.  No, Richard Dreyfus did not build it..

The other great takeaway is the idea of continuity, which was an insight I had between my July presentation in Washington DC and August presentation outside of Albuquerque, New Mexico. Our National Register, and indeed 1960s preservation practice, assumed a gulf between the past and present. The Eastern approach, the American Indian approach, the Australian Aboriginal approach all stress continuity. 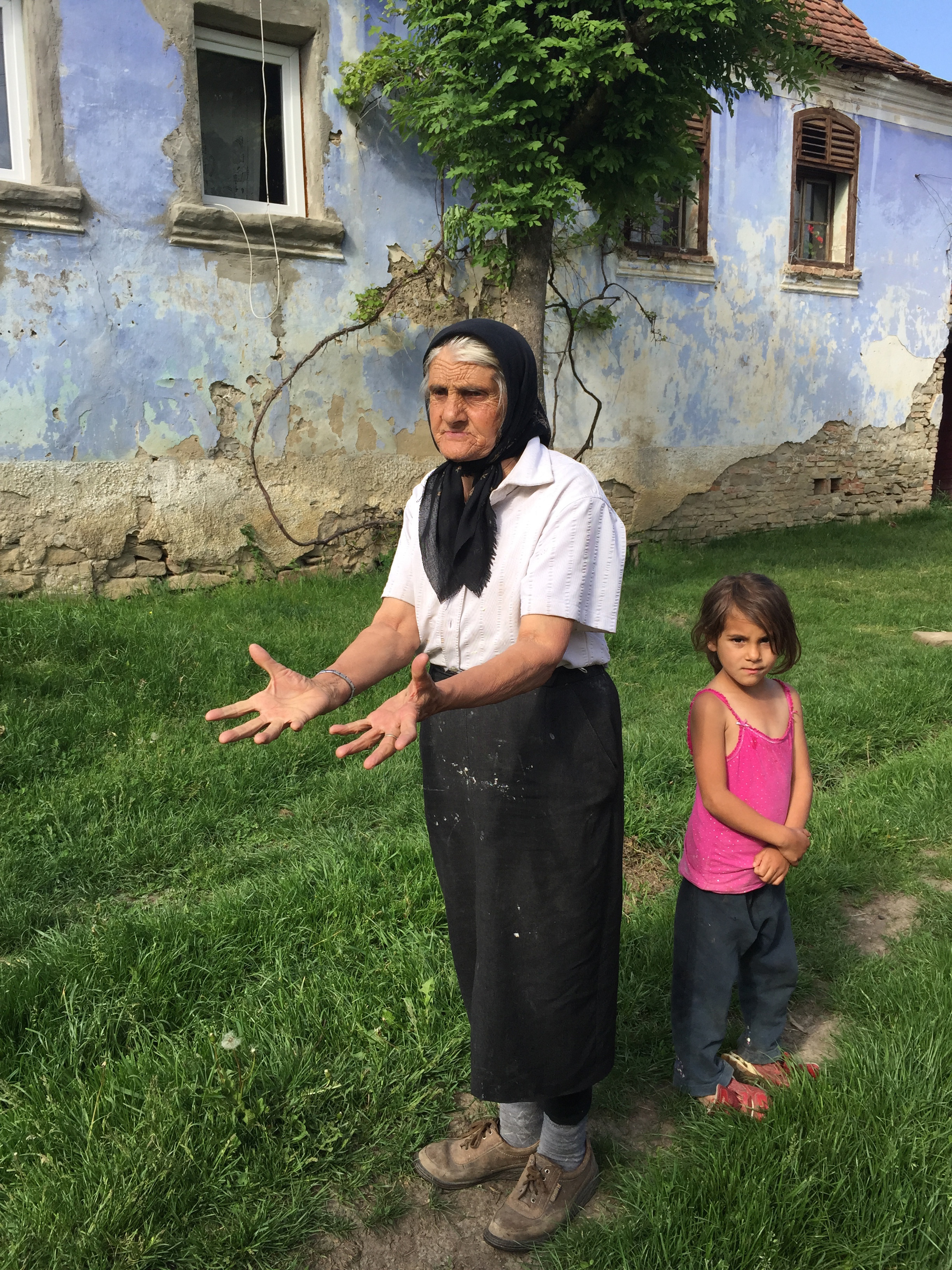 Heck, it’s even the Transylvanian approach

In the absence of continuity, we focus on the impossible concepts of integrity and period of significance, an idea of the past set at a far remove. This is not only insurmountable from an interpretive and design point of view, it is death to community engagement and economic support. 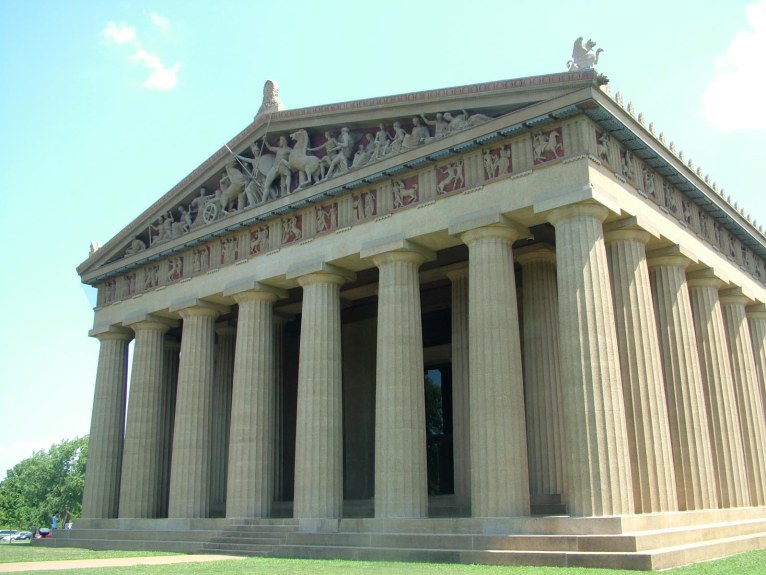 As an undergraduate, I recall arguing with my roommate – also a history major – that things don’t begin or end on certain dates. We need dates and categories to begin to understand history, but as you progress in history, the antecedents and effects multiply. There are no neat beginnings and endings. 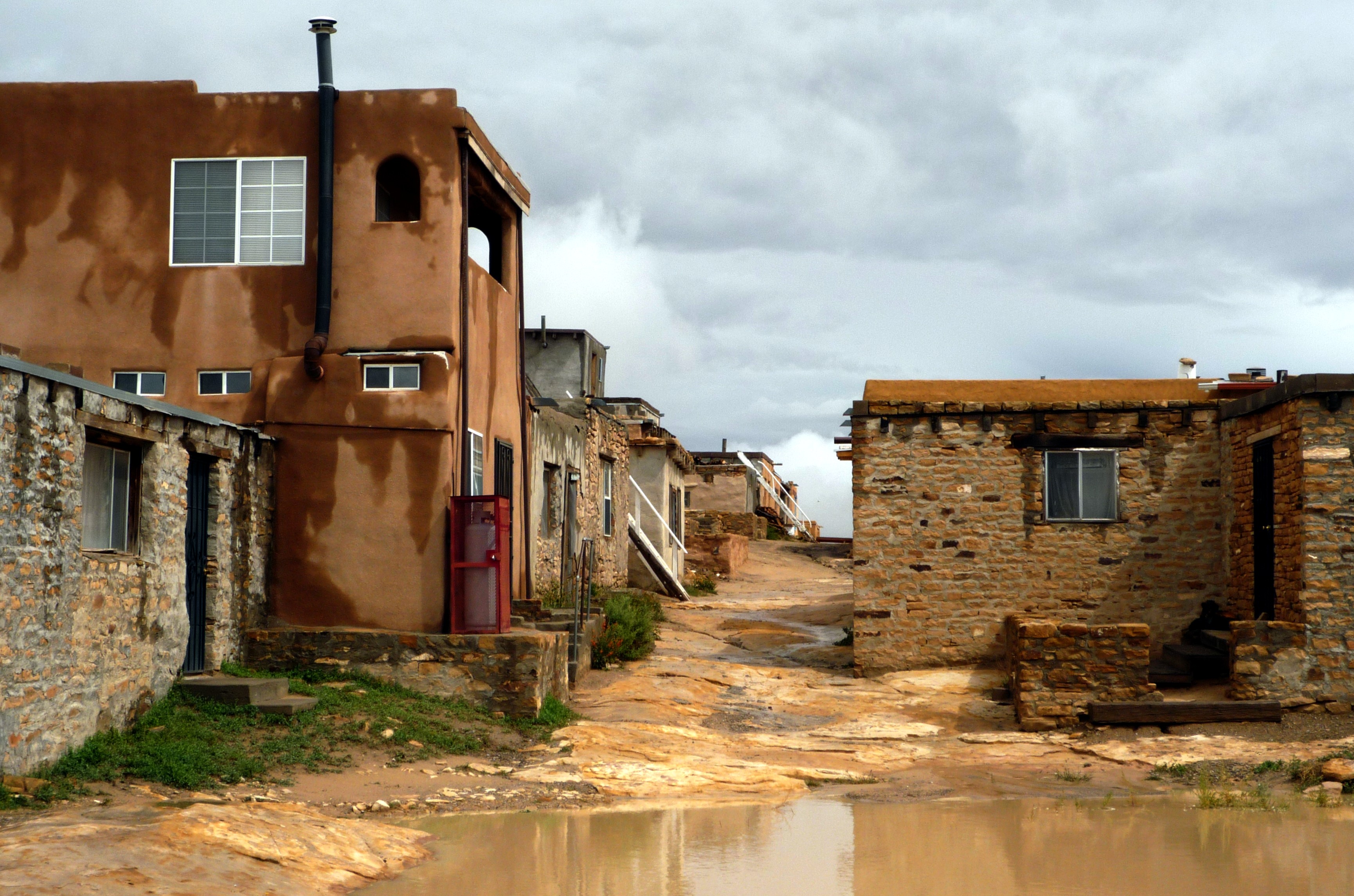 Acoma Pueblo.  A thousand years of habitation.  Windows are newer.

Bob Stanton, who spoke before me on Wednesday, recounted how he began his first National Park Service job in 1962 – before the Voting Rights Act – that began to give him and other African-Americans a fuller stake in the ongoing struggle of the American experience. He told me later that the great American historian John Hope Franklin was a great mentor and I shared my appreciation for that man who was my teacher, who also broke boundaries in the decades before African-Americans had equal protection under the law. And it is stunningly clear today that this history is not over. #BLM. 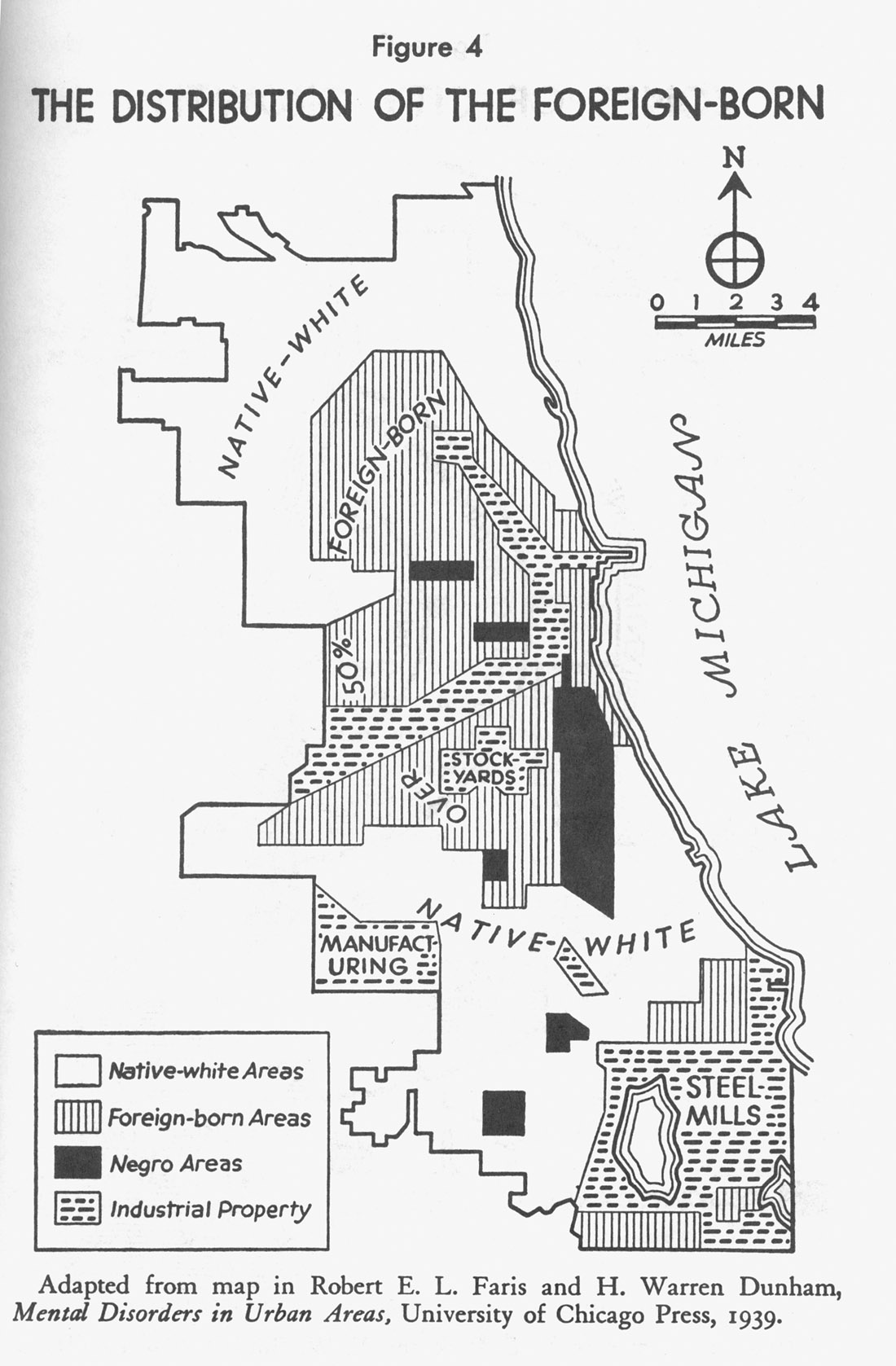 My definition of history is something that began in the past and is not over yet. Culture is created and recreated each day and the expertise we wield as historians or technologists or folklorists or architects or landscape designers is not a luxury but a fundamental aspect of being human and living in time and space. 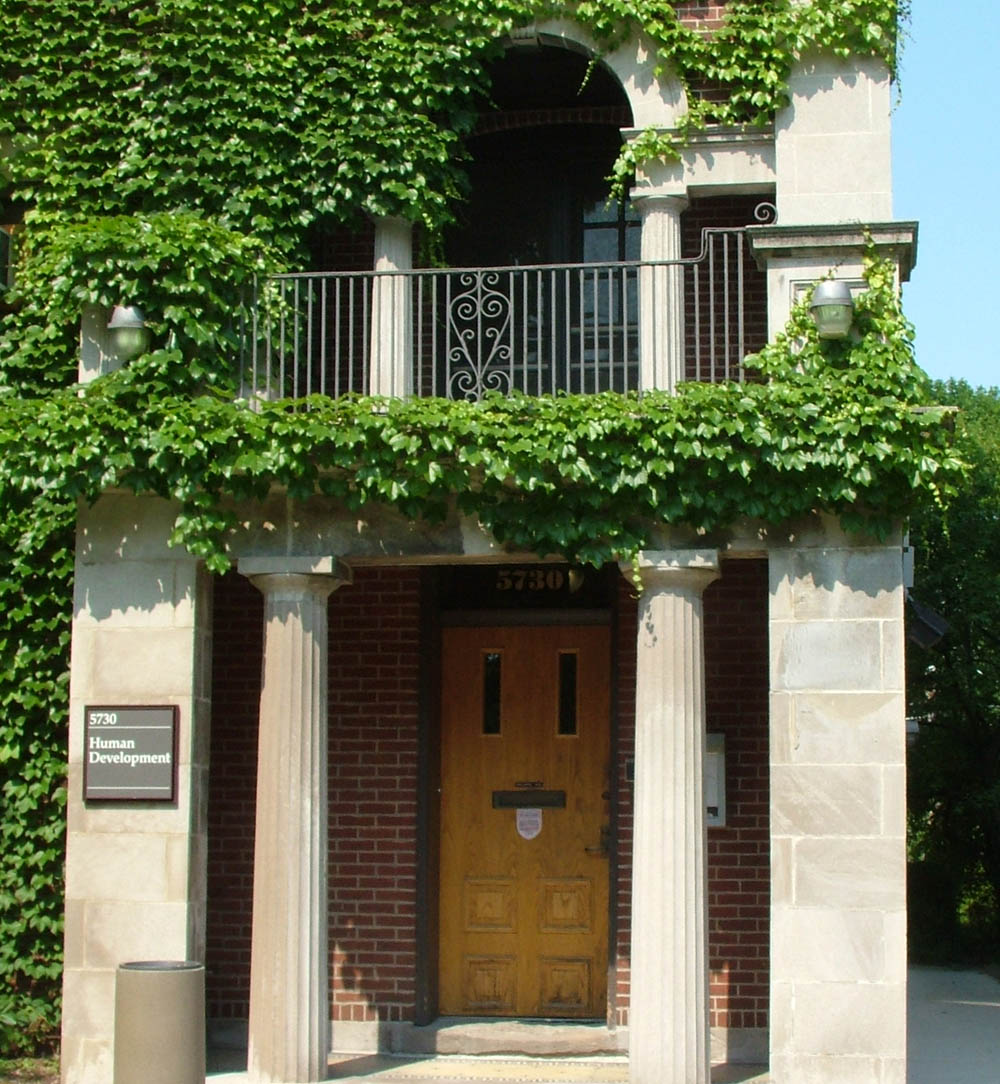 Heritage is about continuity, and heritage conservation is a future-oriented activity.

That is what I have been writing about in this blog for over a decade.

2 Responses to :
Finding the East out West