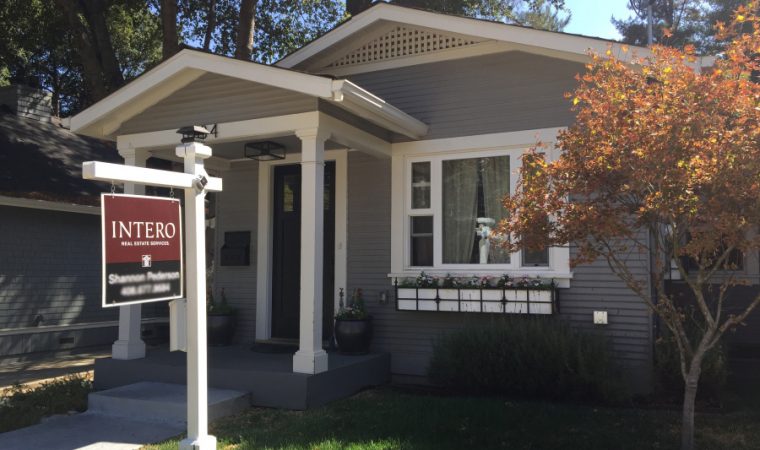 A home last summer in my former hometown of Los Gatos.  $3 million.  That is normal in Silicon Valley.  In fact, in Palo Alto, the median home price is well over $2 million.

I am going to jump on current events, namely the release of terabytes of data from Panama implicating an international host of politicians and businesspeople and celebrities in whacking great amounts of money laundering.  These range from the obvious beneficiaries of oligarchy like the Russian and Pakistani leadership to the unexpected (Iceland?) and I am sure the contortionist rhetoricians of our endless political winter will try to tie in some of our own candidates and their corporate backers.  I of course will focus on preservation.

So what do these MASSIVE tales of money laundering have to do with heritage conservation?  Well, if you have been following my blogs here and in Traditional Building recently, you know I have been taking on the issue of historic districts and real estate prices. Both the Bay Area and Manhattan are known for their otherworldly real estate prices, and what the Panama Papers have shown is that one of the prime receptacles for laundered money is real estate.  In those markets (also Miami, which has like only a couple decades of dry real estate left).  Look at the Panama Papers article here. 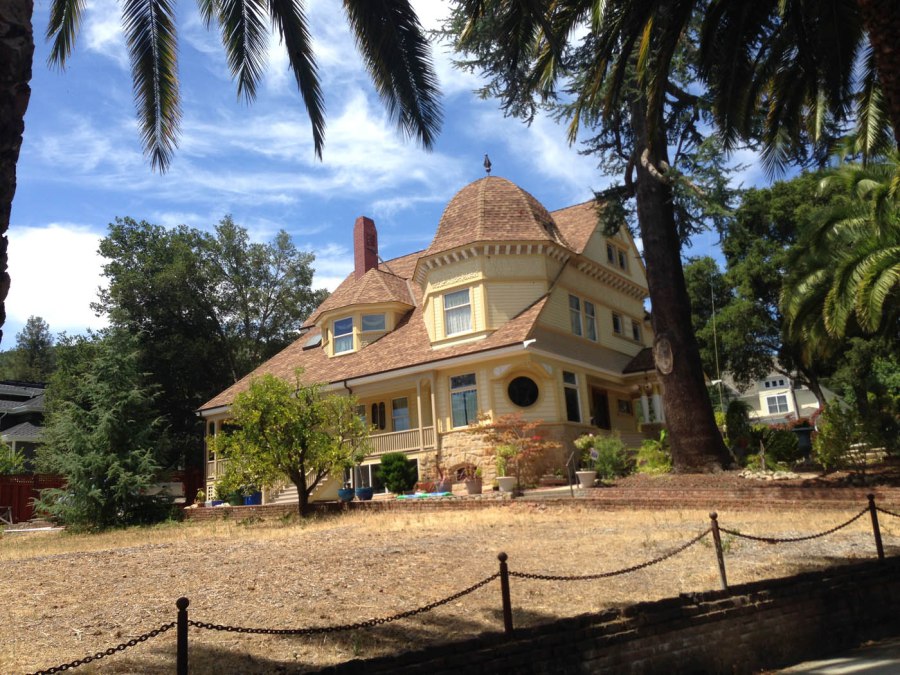 Another Los Gatos Victorian.  I don’t know the price, but if you have to ask….

Okay, so all sorts of dirty dealers are stowing their ill-gotten gains in real estate – how does that affect preservation?  Well, first of all, it gives the lie to those economists and politicians who like to blame high prices on environmental regulations.  This was a key to Ed Glaeser’s analysis of Silicon Valley and Manhattan in Triumph of the City (great book, I reviewed it in this blog here.) It is also part of the false narrative behind the legislative efforts against historic districts in Michigan and Wisconsin. 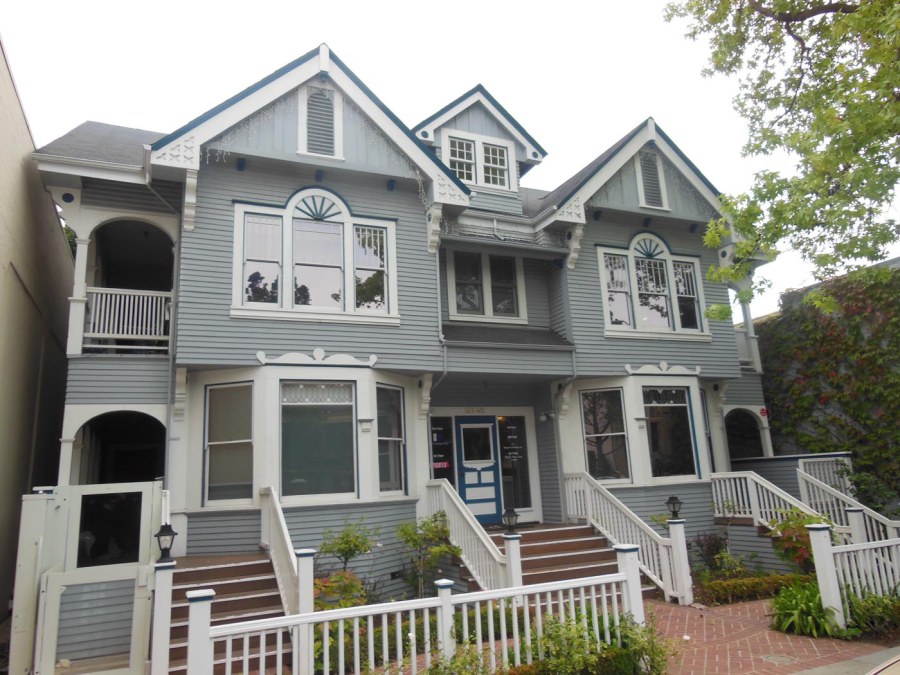 Palo Alto.  Michigan and Wisconsin wish they had this problem.

Four years ago when we were looking for a place in Silicon Valley, the pattern was (and is) that you would show up at a house or condo and there would be 15-20 other people and 2 or 3 of them would offer 10-20% OVER the asking price.  Cash.  No mortgage.  Nothing suspicious about that.  Did you ever see that 80s movie “The Boost” with James Woods? 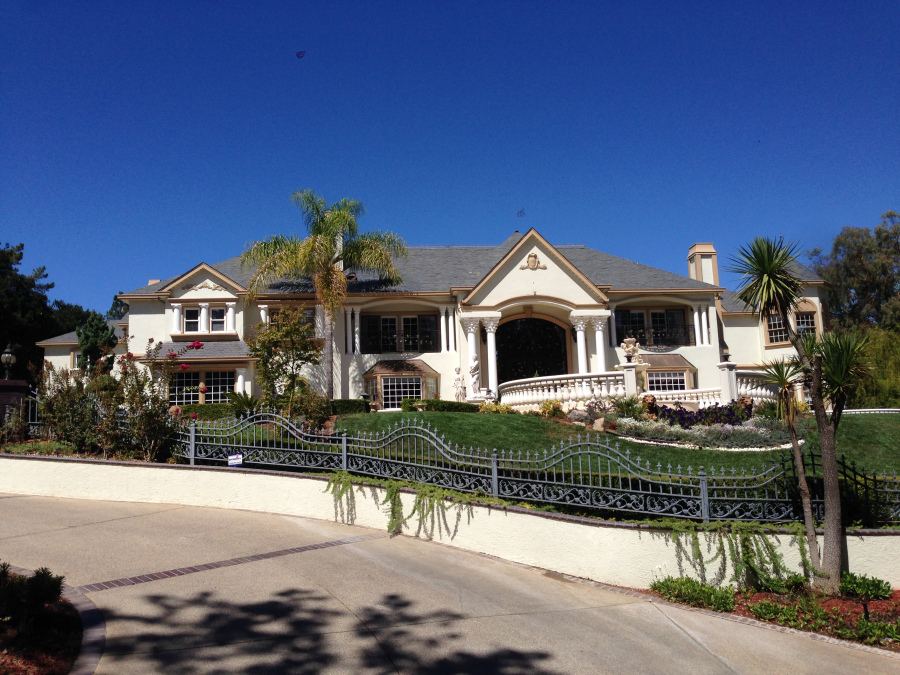 You’d have to be high to find good design here.  Also in Los Gatos.

This happens A LOT.  It happens in Chicago too – I remember a time before the ’08 crash when at least HALF of condos sold in downtown Chicago were speculative purchases that were NOT going to be lived in by the purchaser.  I’m sure it is true again right now because they are building a buttload of new residential towers on the Chicago River. 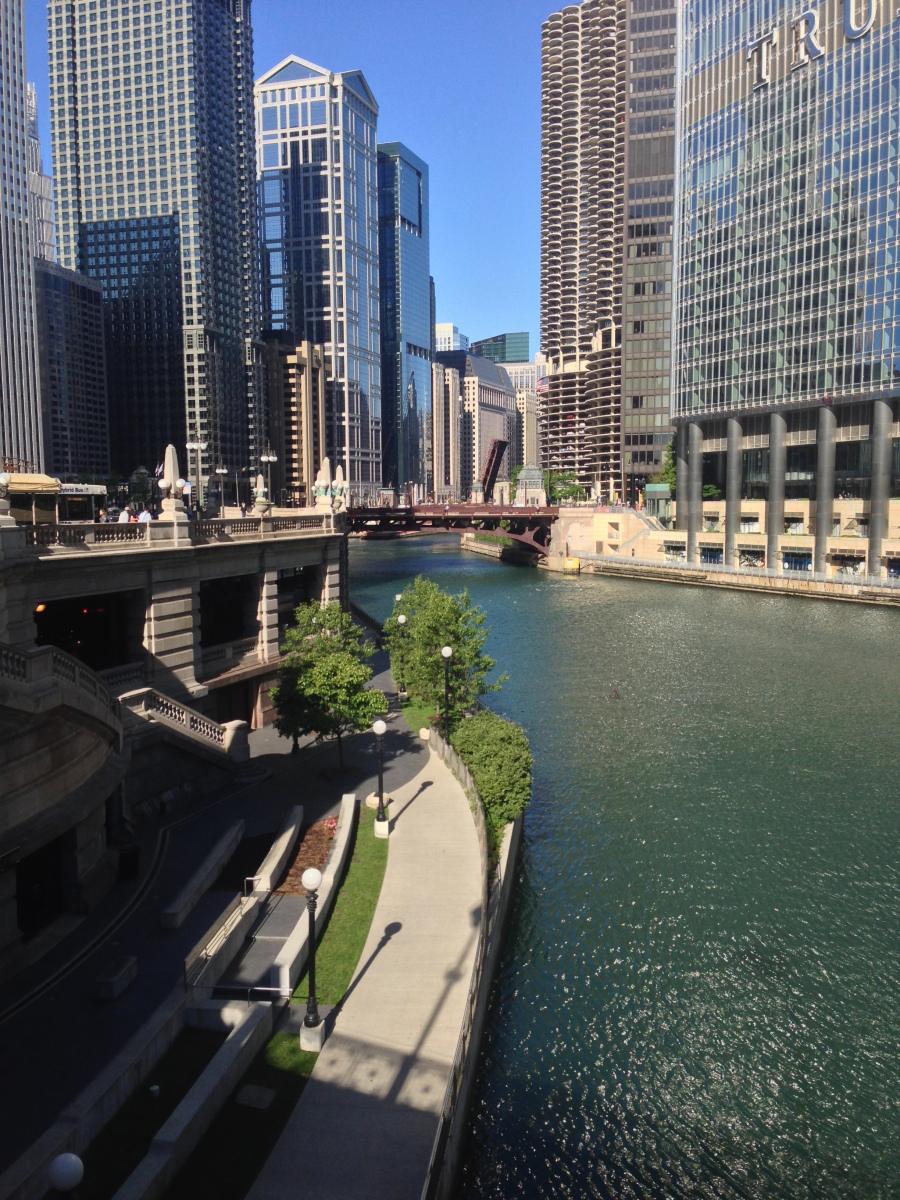 The Riverwalk is done so you get that taxpayer subsidy.  Not that it matters, because you really live in Moscow or Shanghai or Odessa or Sao Paolo.

Secondly, this real estate reality also confounds the detractors on the left, who complain that environmental regulations (which include zoning, BTW) prevent affordable housing by driving prices up.  This is the old saw about preservation and gentrification, but as we just learned above THERE ARE THOUSANDS OF EMPTY UNITS in these expensive cities because they are housing MONEY, not PEOPLE.  This is, sadly, normal functioning of the real estate market.  Everywhere. 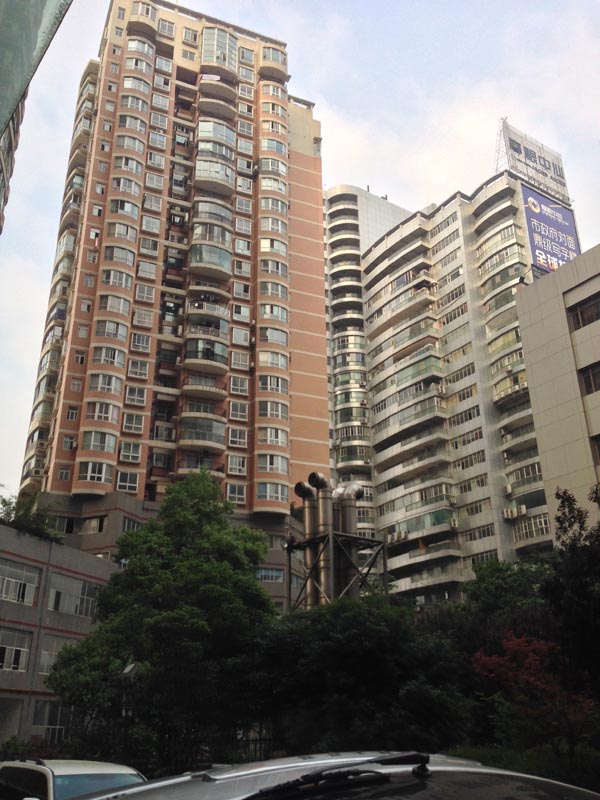 Guiyang.  It has like 4 or 5 million people.  And Lamborghinis.  Lotsa places to park cash.

Supply follows demand, but you see the demand is for real estate INVESTMENT, and the supply is provided not based on the need for interior space but based on the need for investment vehicles.  Got it?  When you watch these markets at work you realize that there is a large cadre of actors who are driving the market, regulations be damned.  In fact, the whole point of Silicon Valley is to drive markets, for tech, for rides, for food, whatever.  That is what they do, period.

When they aren’t buying cars.  Actually, they control that market too – the biggest international classic car show is Monterey.

It will be interesting to see the scale of laundering in the Panama Papers, because this issue is one of scale, and that is what separates actual economic analysis from policy positions based on ideology and anecdotes. 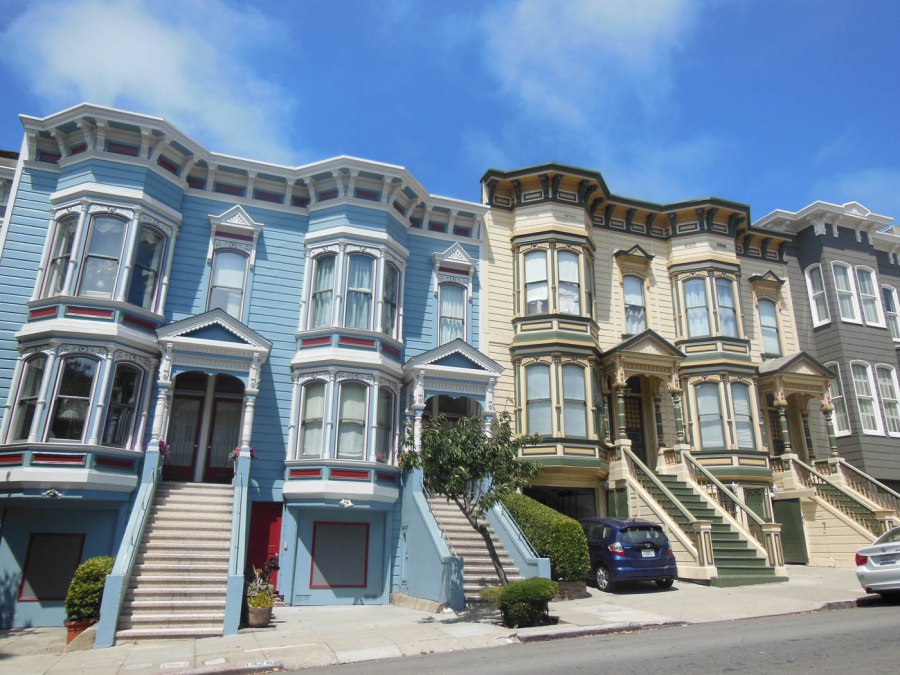 San Francisco.  Where the whole world owns real estate despite all of the regulations.

One Response to :
Panama Papers and Preservation