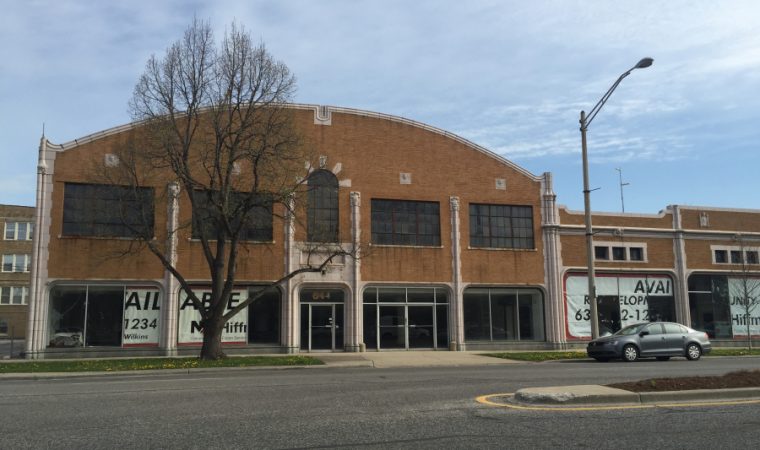 Nothing to see here, move along, please.

In my last blog, I took the new leaders of historic Oak Park to task for forgetting why the Village is an attractive place and proposing the demolition of three nice old buildings (one of which definitely rates as a landmark) on Madison Street.  The proposed demolition is part of a road-bending plan that completely redeveloped several blocks.

Some would argue that these buildings (only the landmark is vacant) have failed to attract development for 7 or 8 years, so they should be razed.  Interestingly, much of the plan’s site is already vacant, and has been so for more than ten years.  So, if the first part about razing buildings to make way for development is true, how come these come-hither drop-dead gorgeous vacant lots haven’t succeeded in attracting development? 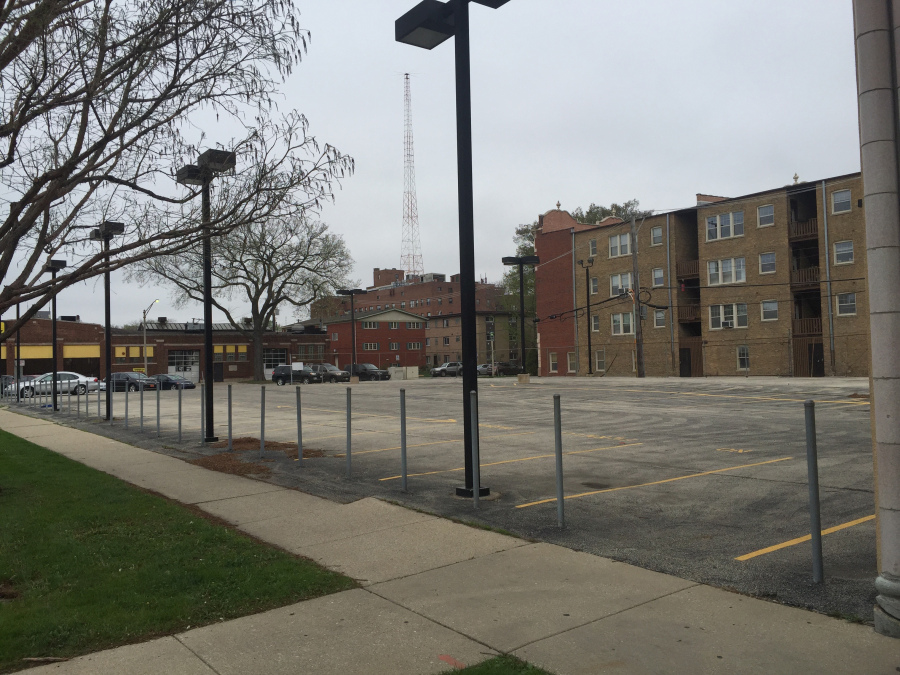 Because of the Vacant Lot Myth.  I have spent a three-decade career being told by real estate developers that historic buildings need to be razed in order to attract new development.  I guess the idea is that a blank piece of paper allows one to be more creative than one that already has some drawings on it. 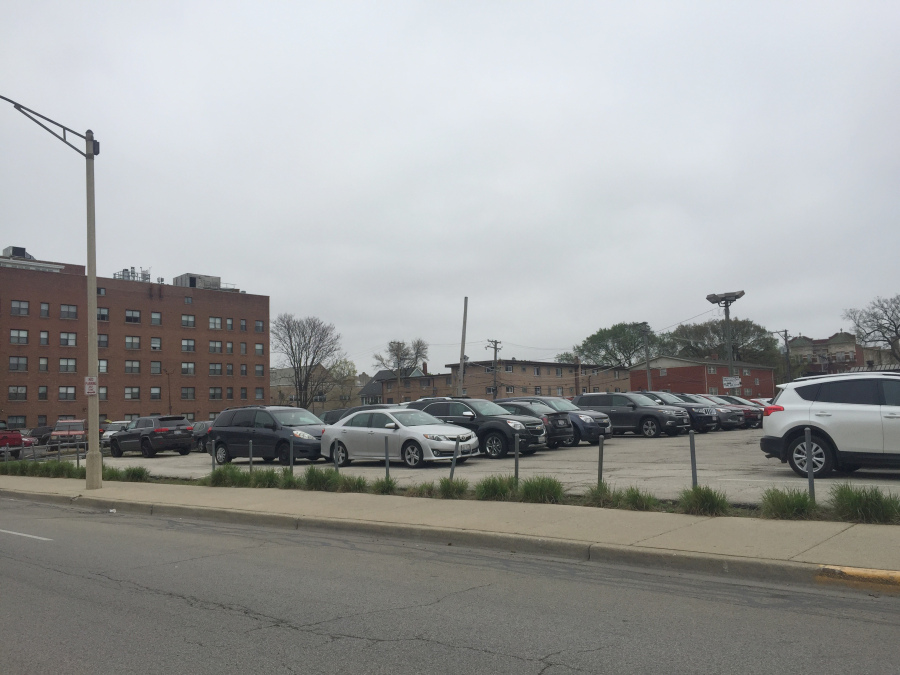 Move the cars so I can see what you look like

Except that is wrong.  I can tell you it is wrong from having taught Fine Arts students and I can tell you it is wrong according to recent research referenced here.  Referred to as the “Green Eggs and Ham Hypothesis” after the famous Dr. Seuss book written while constrained to 50 words.  Constraints – like old buildings rather than vacant lots – will inspire MORE creative solutions than the blank slate.  Intuitively true, it is nice to see research supporting this. 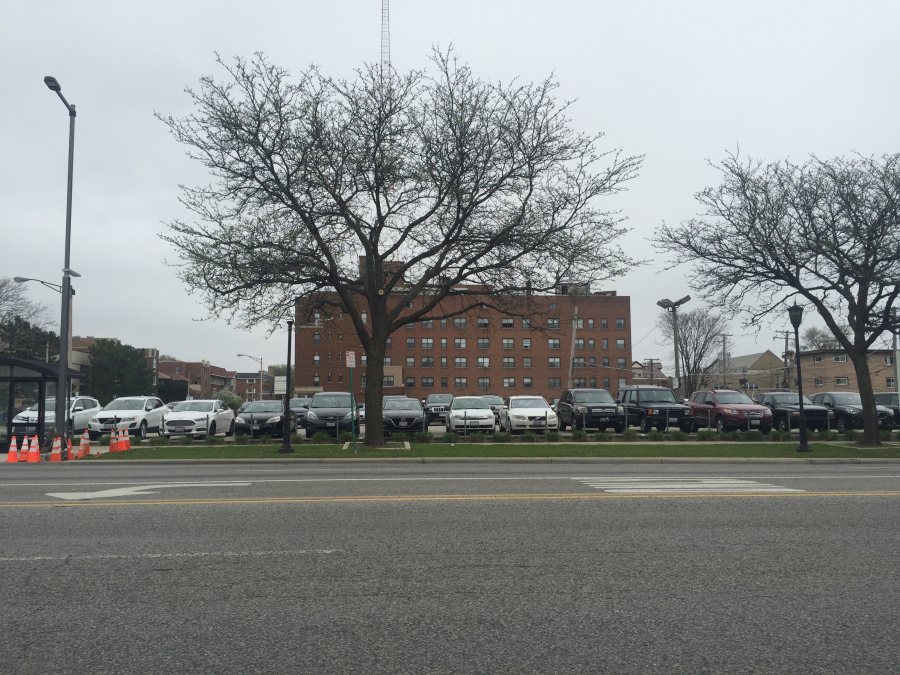 Vacant lots are fine if you want to attract cookie-cutter development, the kind that can go absolutely anywhere because it does not relate to place – it relates only to the abstract commodities of square footage, the diagrammatic commodities of access and exposure, and design born of exigency not inspiration.

Which is not what most of use think of Oak Park.  We think it is special and terribly attractive place. 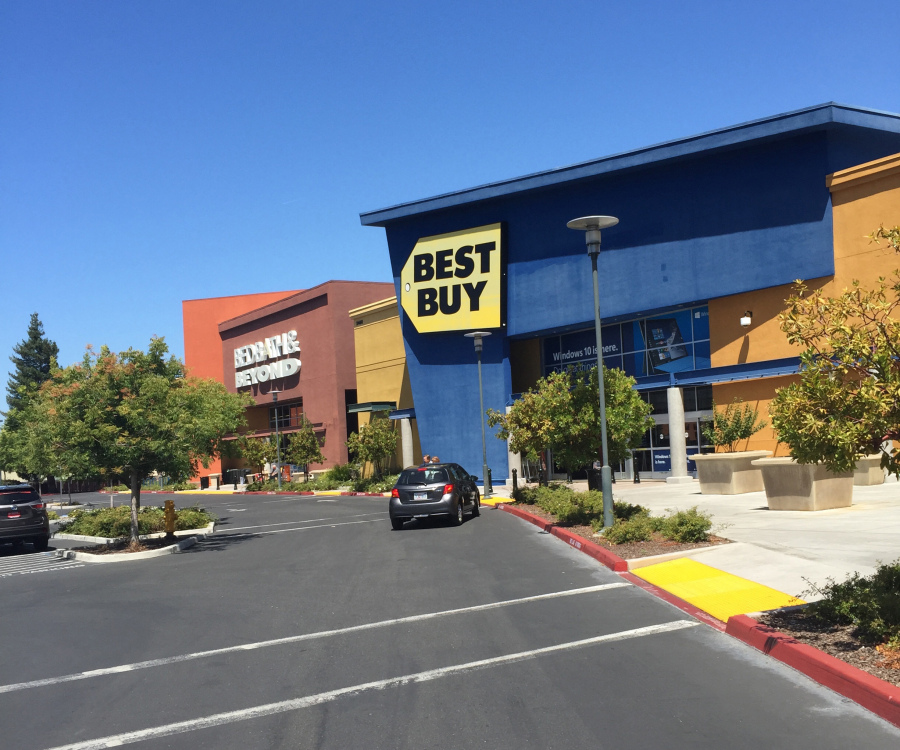 So why is Oak Park acting like my teenage daughter who is inherently beautiful but spends hours in the mirror finding fault and spending all of her TIF funds on makeup? 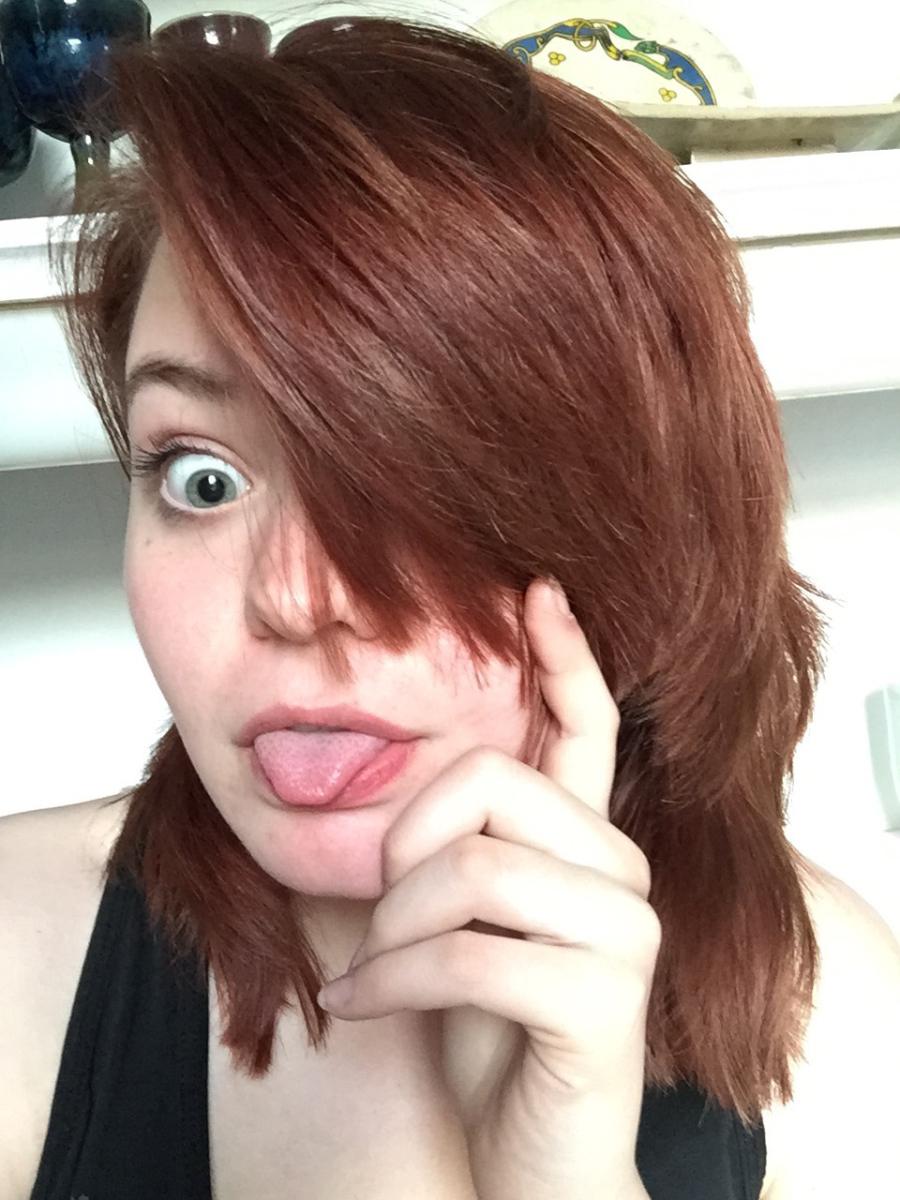 Taxpayers are spending $360,000 to study the plan, even though the developer is already buying up land, according to the Wednesday Journal.  There is also a TIF district because there always is.  So the taxpayers are subsidizing this one in several formats and believe me it costs more than mascara (which we bought at Walgreen’s on Madison – where they re-used an old building.) 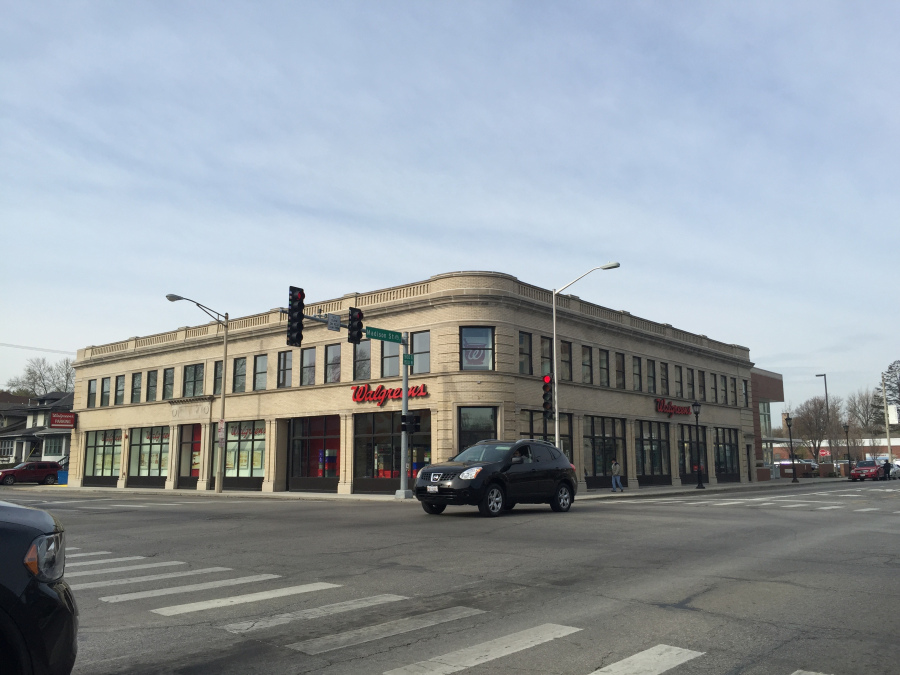 Yeah but you can’t get a major retailer to….nvm.

Shouldn’t we use this soupçon of subsidies on a creative plan rather than one that any other community in the country could have?  Don’t we value our own attractiveness?