Concrete Culture and the One-Trick Pony 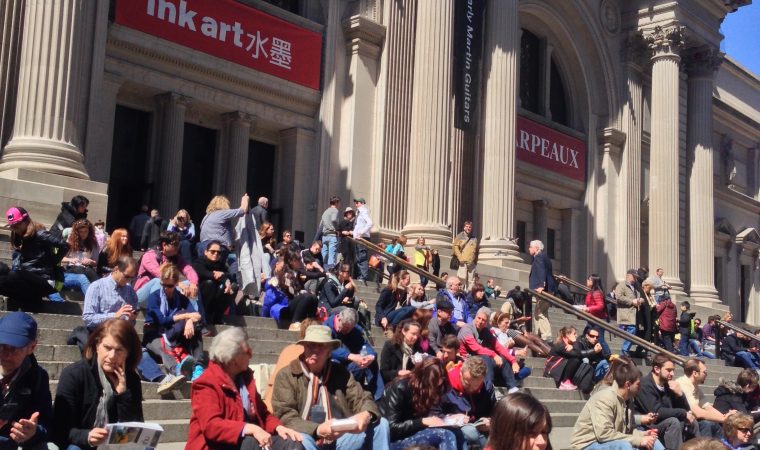 Everyone in every borough goes to the Met, right?

I was going to write a blog about the Lucas Museum of Narrative Art, now that I have been on hand to witness its demise on two waterfronts, one saltwater, one freshwater.  I spoke to fierce advocates, including a friend who was on the committee that selected the Chicago site south of Soldier Field.  I wondered why advocates had not developed a clear vision of what the museum was supposed to be, and I wondered whether lakefront museums designed for international tourists ever really serve the local population.

But then I read this article by Jonathan Wynn about why cities should stop building museums.  This has many more implications for preservation and urban economics then the trials and tribulations of a single museum which is Not About Star Wars. 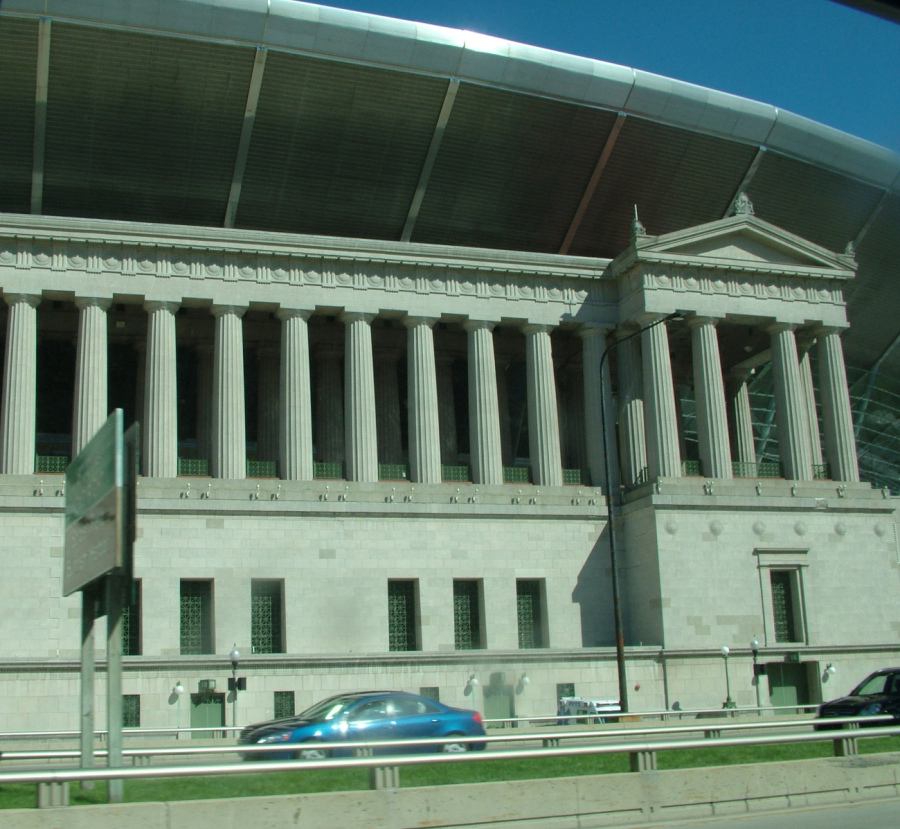 It’s the lakefront – what could go wrong?

Museums, like the United States and its Constitution, are a legacy of the Enlightenment and as such are supposed to be special, rarefied and a few steps above the quotidian and commercial.  But we now have more museums than McDonald’s and Starbucks stores COMBINED (see this article).  So they aren’t rarefied anymore. As the line between public and private has gone fugitive, ALL tourist attractions follow the same economic model, whether they are publicly or privately owned. 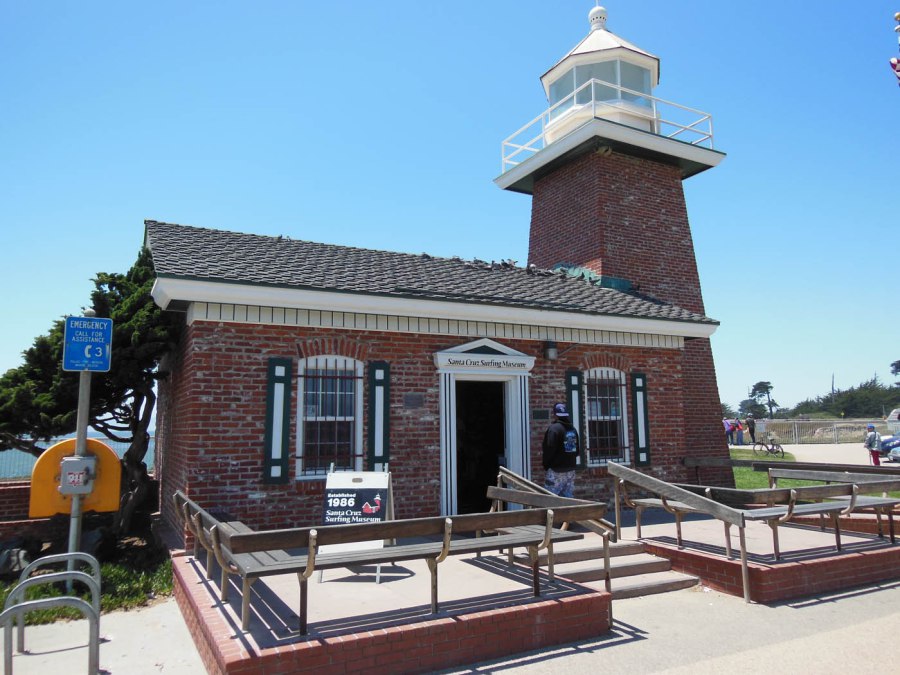 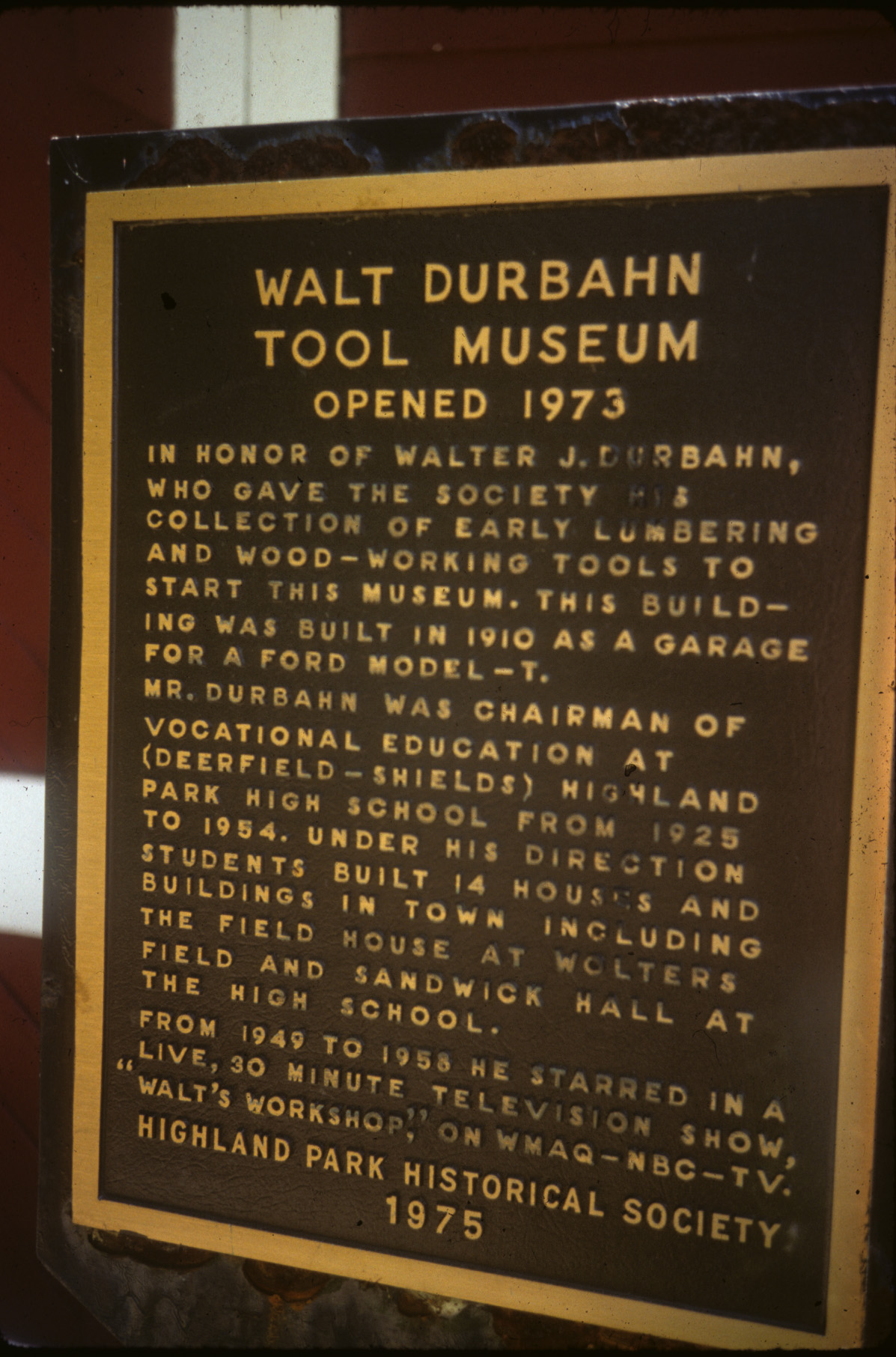 Museums are a development tool.  And this is a tool museum.

And they all tend to have massive public subsidies, at least the ones built in my lifetime.  Over 100 sports stadiums were built in the last 25 years, most with tax-exempt bonds, and they are acknowledged now to be economically “dreadful,” to use Wynn’s term.  In Chicago, U.S. Cellular Field pioneered an unbelievable public pillaging way back in the 80s. 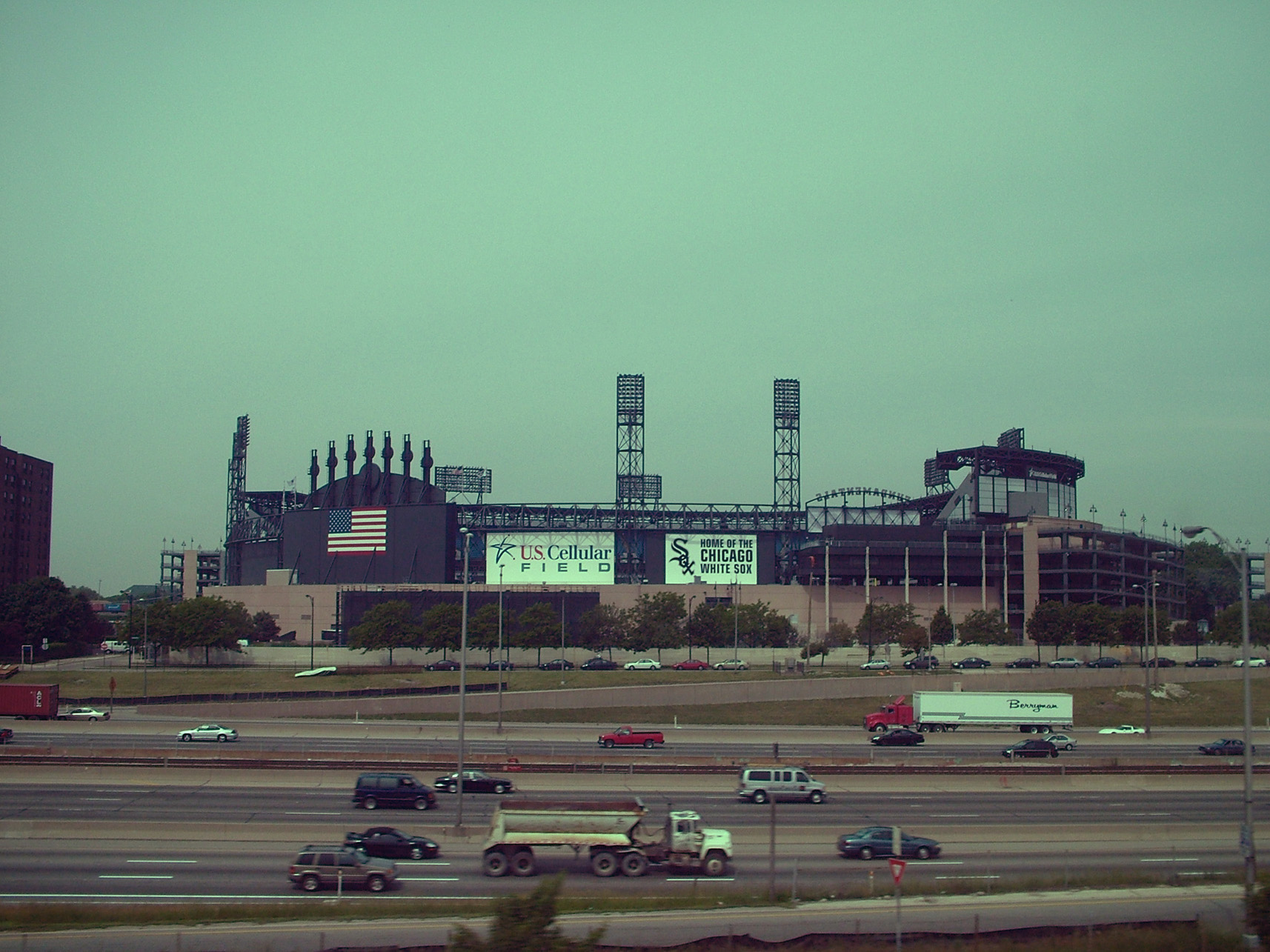 Now museums would seem to be different, more refined, more elegant, certainly more educational.  And they are usually not-for-profits, which means the massive public subsidies are going to a public good (at least those member of the public that can manage $25 museum admissions).  The University of Chicago found that between 1994 and 2008 Seven Hundred and Twenty Five (725) cultural institutions were built for $15.5B.  The result?  12 percent saw an increase in attendance.  Not an ROI to write home about. 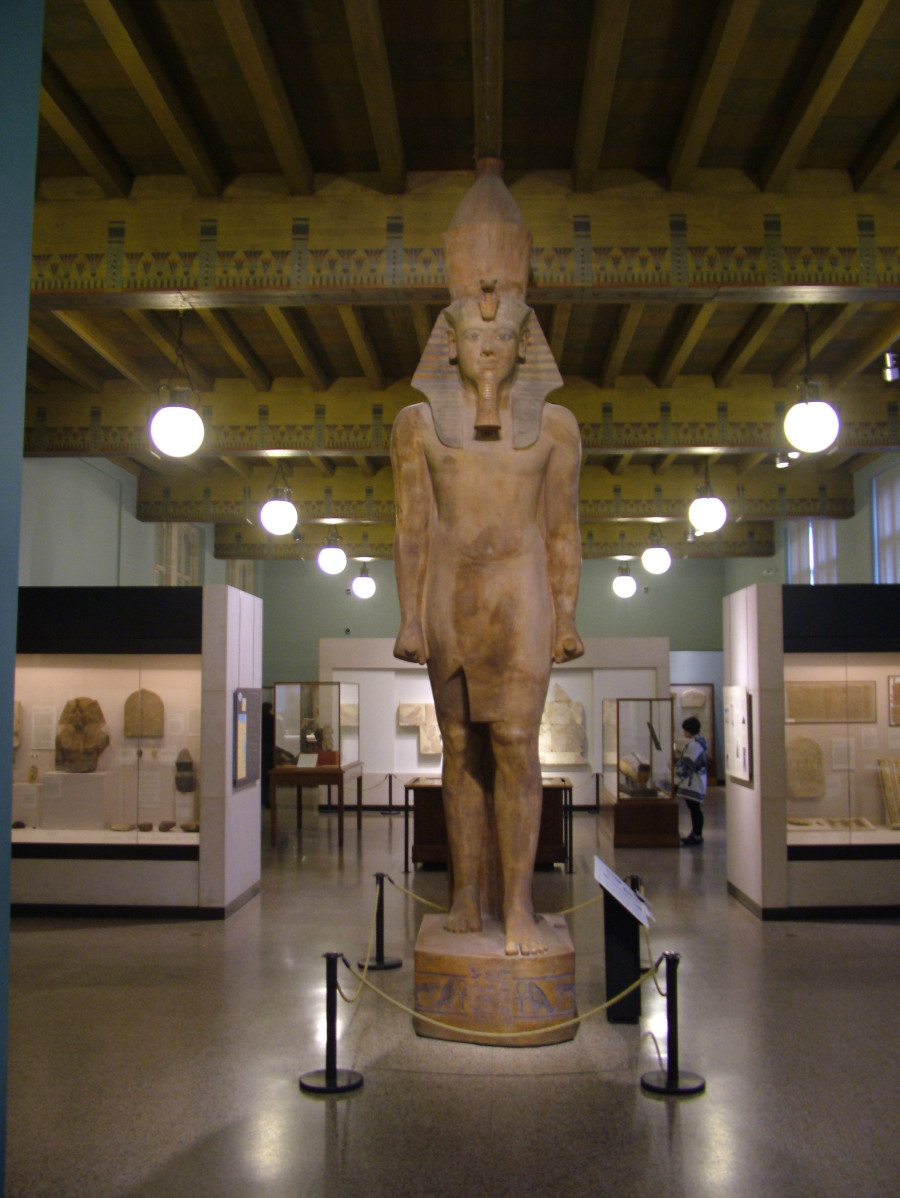 One of the museums at the University of Chicago

Wynn’s recommendation?  More festivals.  They can be priced to cover their costs NOW, they are immensely popular, and they are incredibly good economic development generators for their communities.  Think about Coachella or SXSW, which have become positively definitional for their communities WITHOUT PERMANENT BUILDINGS.  Events come and go, but unlike sports teams and museums, they don’t leave giant single-use hulks behind. 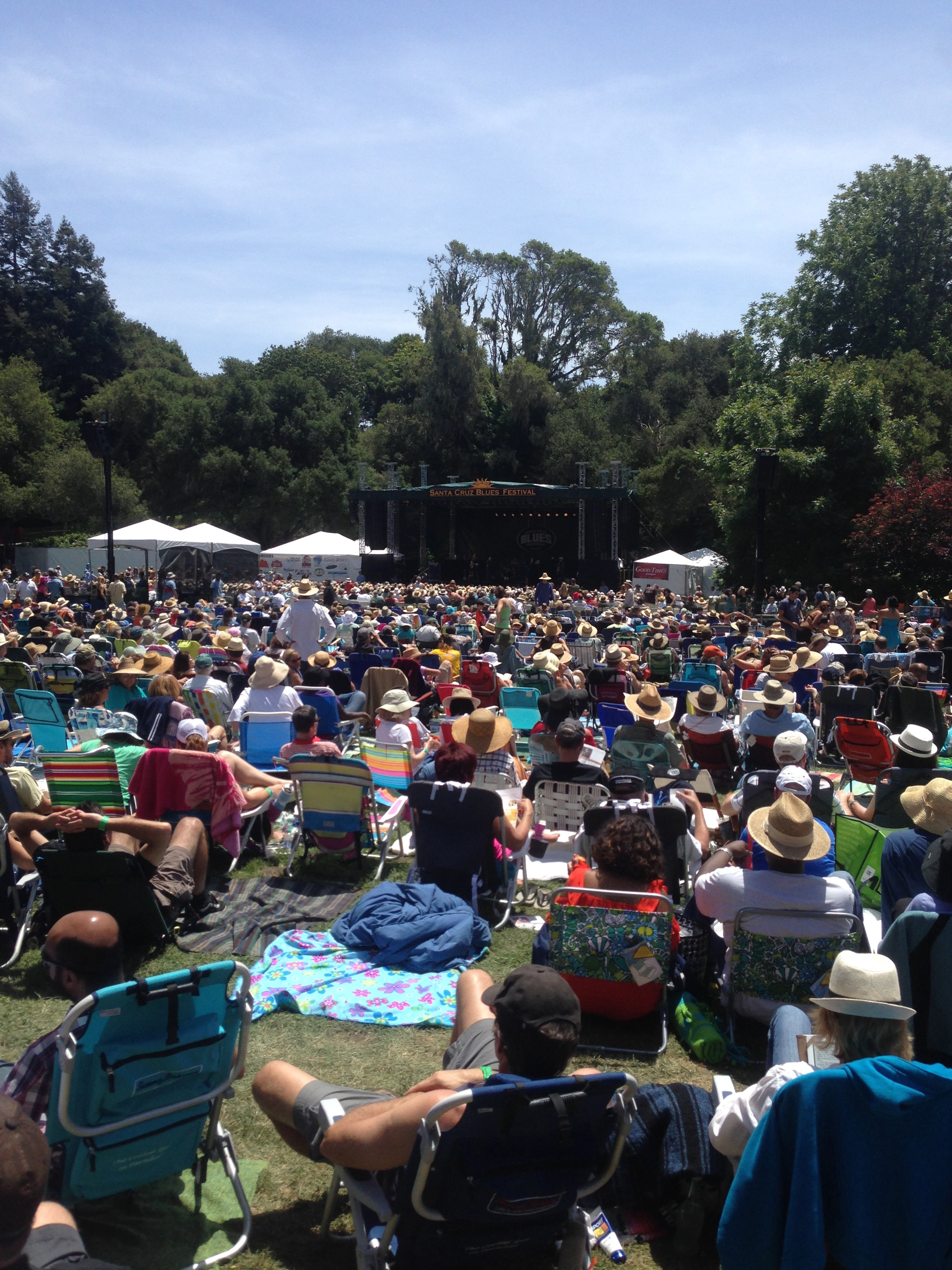 32 million people attended music festivals in 2014.  Festivals are nimble, they can switch venues, switch lineups, and unlike fancy waterfront museums, are MUCH more inclusive and diverse.  Wynn quotes Toronto Mayor John Tory:  “We should build the events – and maybe a building will follow.” 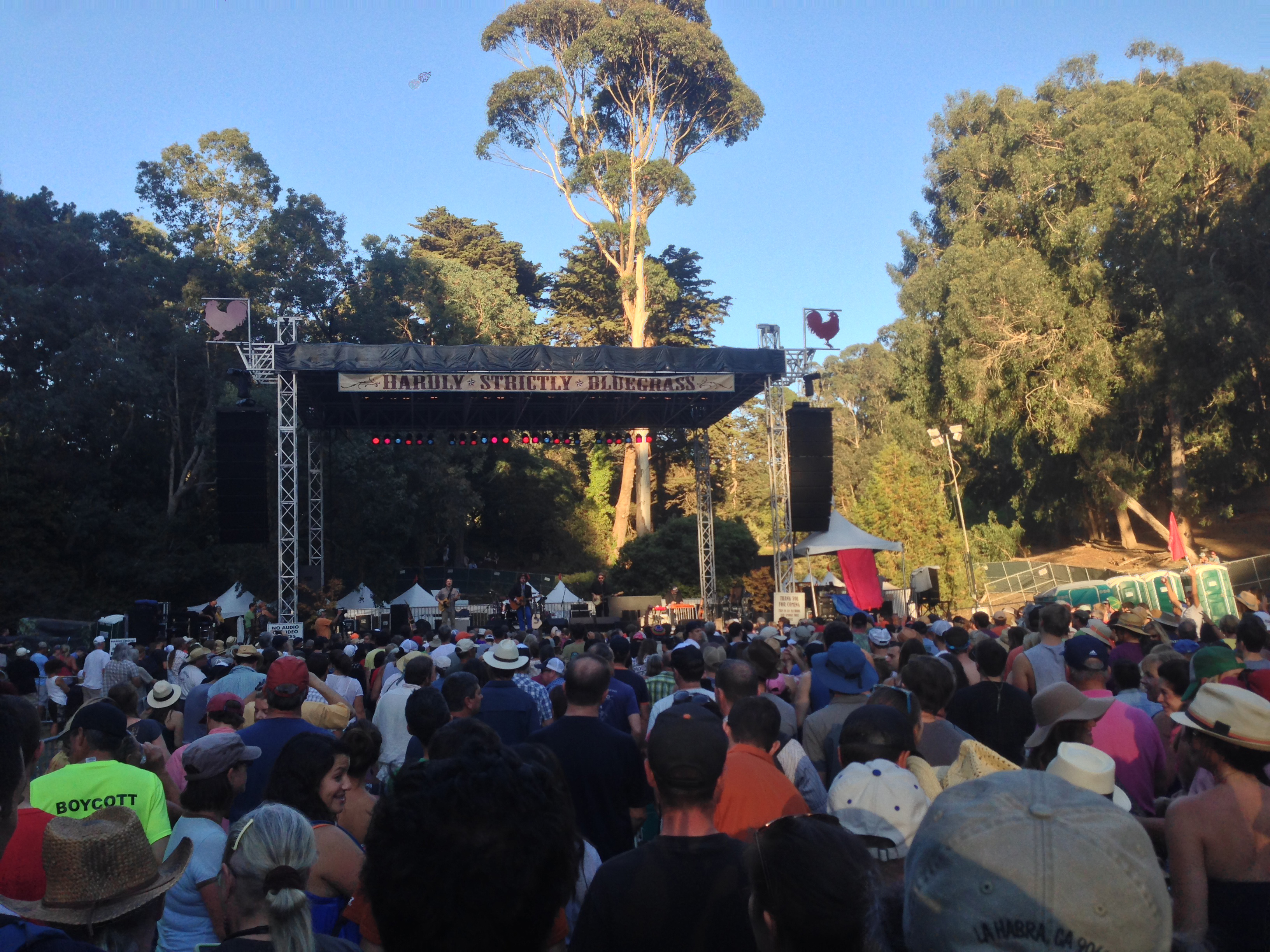 This makes sense to me.  In heritage conservation we spend way too much time painfully reverse engineering this.  We have a building resource and we try to find the events and programming it needs.  This is especially challenging when it comes to house museums, as I have written about many times before, here, here, and here. 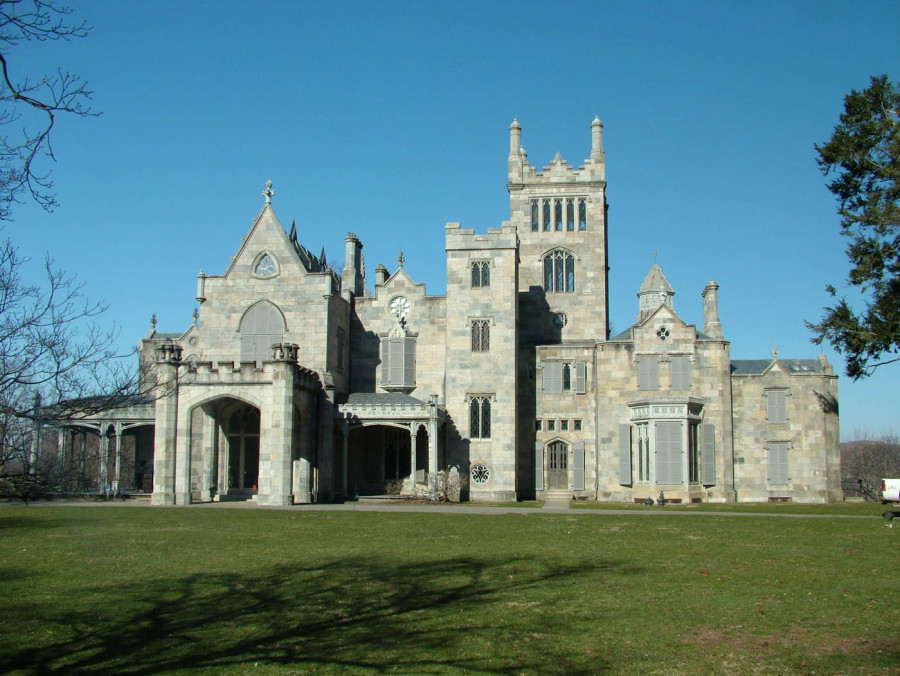 Interestingly, most of the buildings that have survived 70 or 150 or 300 years are relatively adaptable.  It is difficult to find a city these days that does not have a lively neighborhood in an old warehousing district, where sturdy adaptable buildings still stand.  They epitomize the 21st century design fundamental “Long Life, Loose Fit.”  More challenging are those terribly specific buildings, especially the ones requiring crowds of people, like churches, theater and stadia. 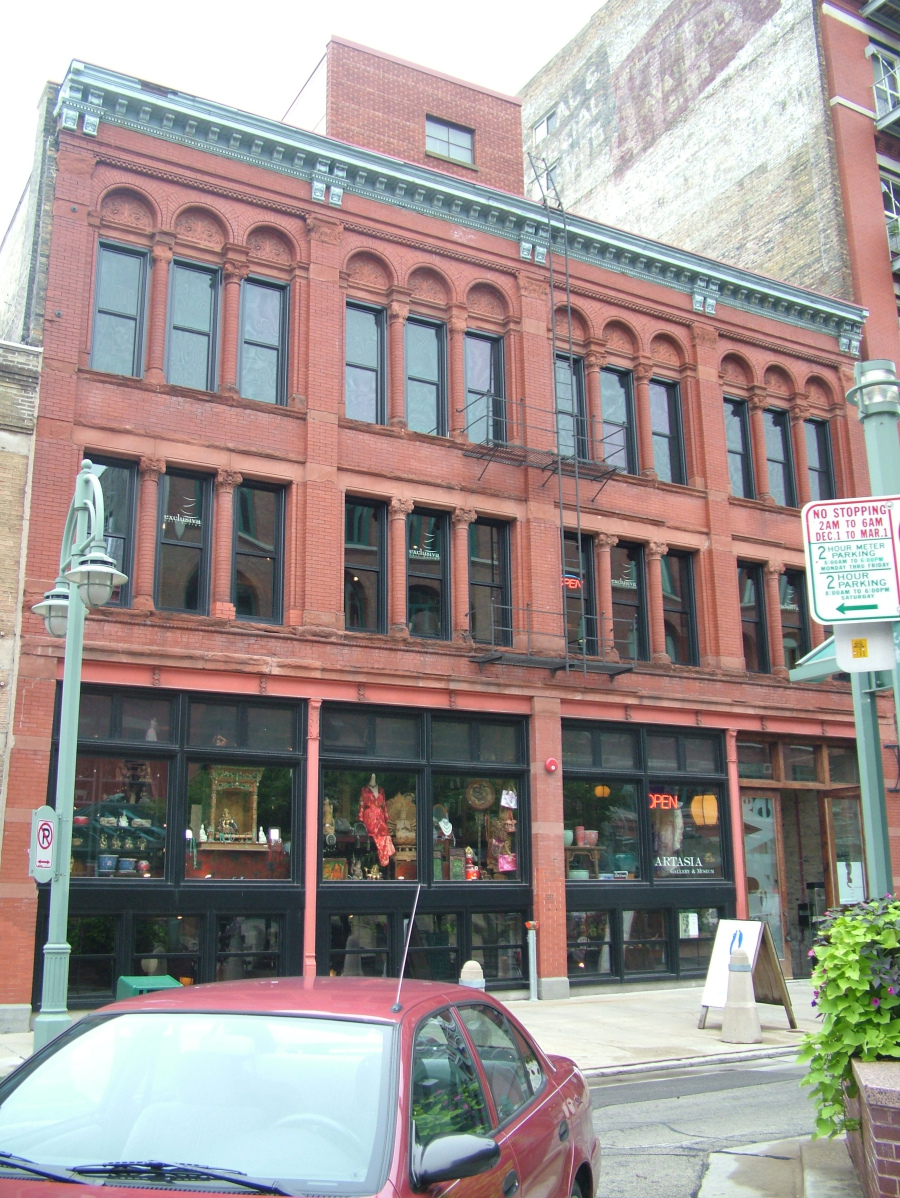 The 21st century economy is nimble and adaptable.  Capital is nimble; Labor will be, once artificial barriers are removed, and the only commodity worth its salt (hehe) is information.  The spaces around us become important not in their ability to deliver a certain commodity or experience, but their ability to deliver ALL commodities and experiences. 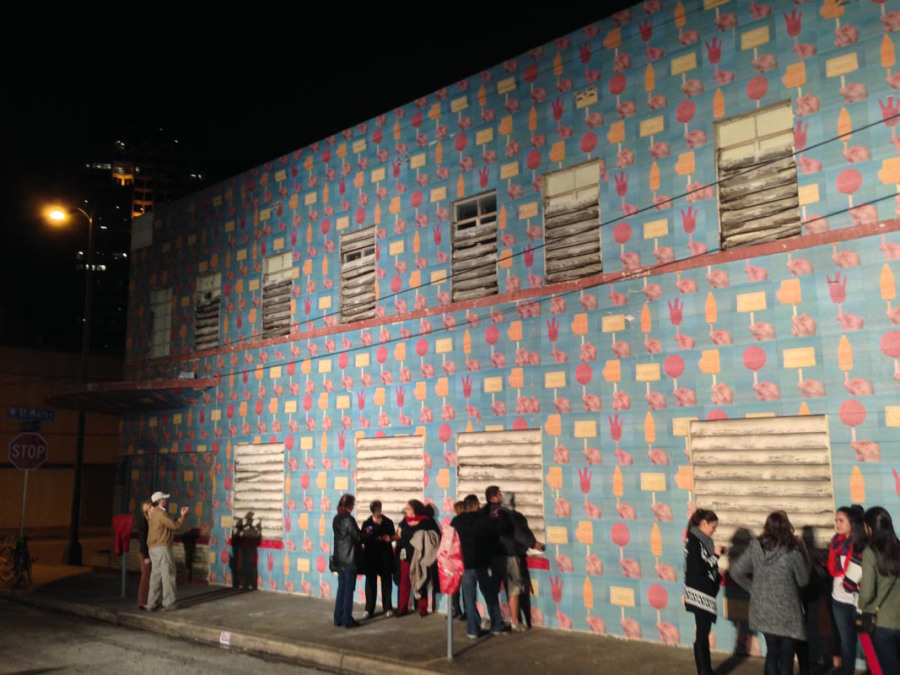 Luminaria art event in San Antonio, one city that has married festival events and historic infrastructure in a remarkably successful way.  You should go there.  Soon.

The same is true of cities.  Those that spend billions financing one-use facilities will have a generation of debt and a one-trick pony to show for it.  Those that build events and experiences will be able to animate all kinds of spaces and buildings.  And they will offer the future something other than unpaid bills. 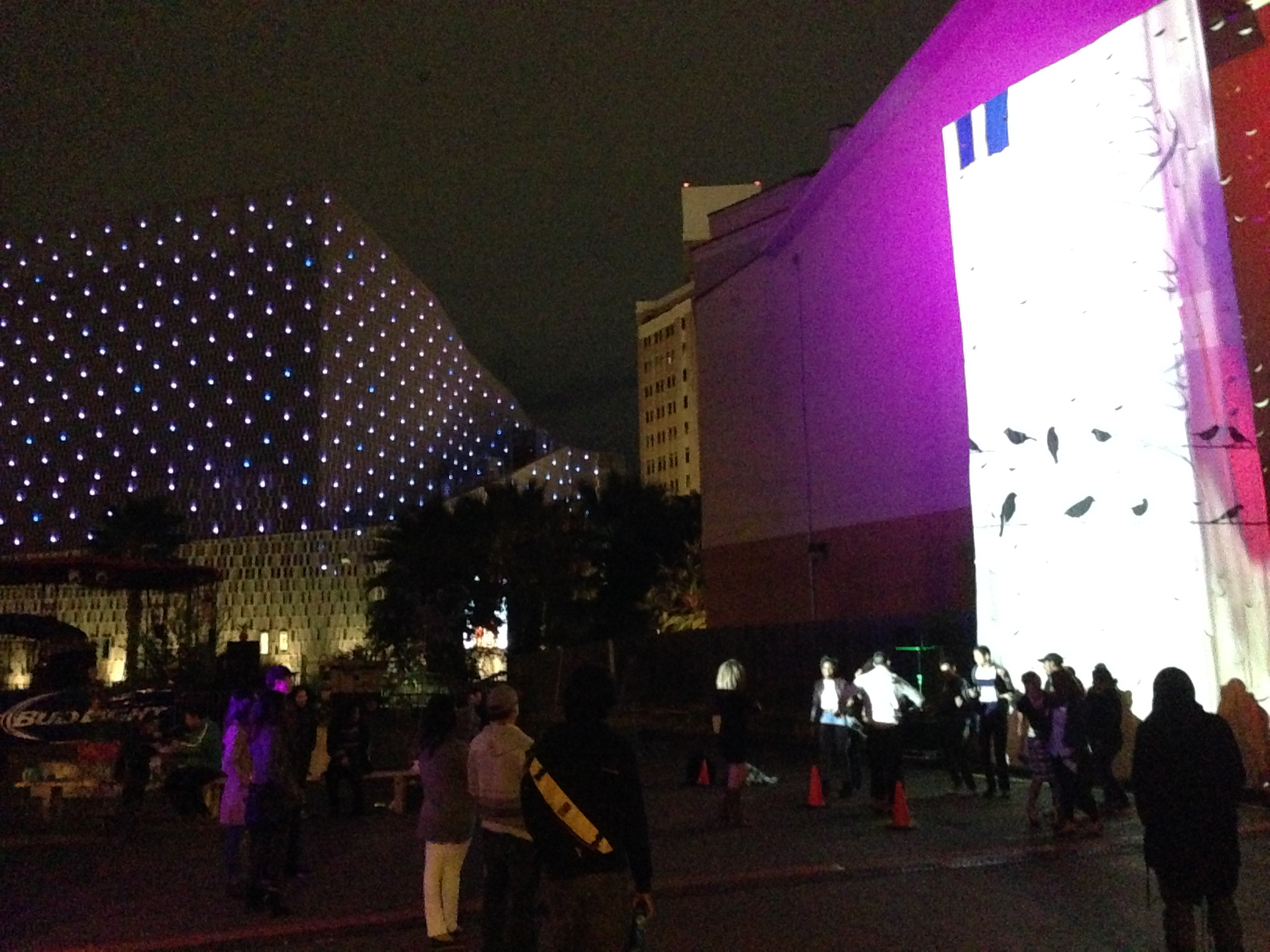