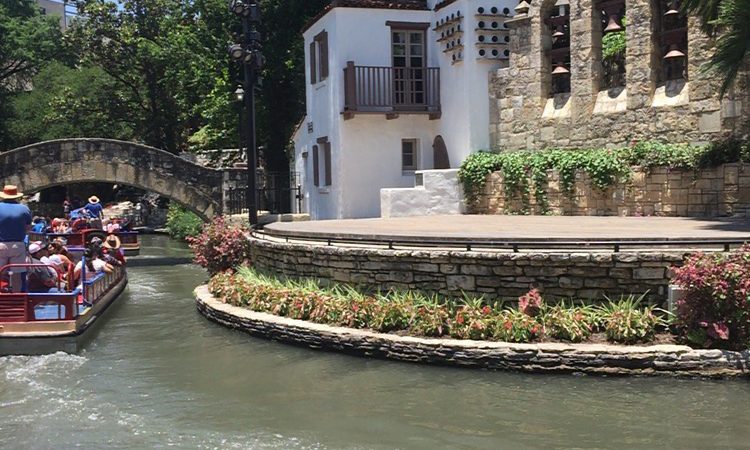 For many years I have been pushing for “heritage conservation” as a superior term to “historic preservation” because it suggests a broader array of heritage beyond the architectural.  I have also been working to reform the National Register of Historic Places to better represent the diversity of the American experience. 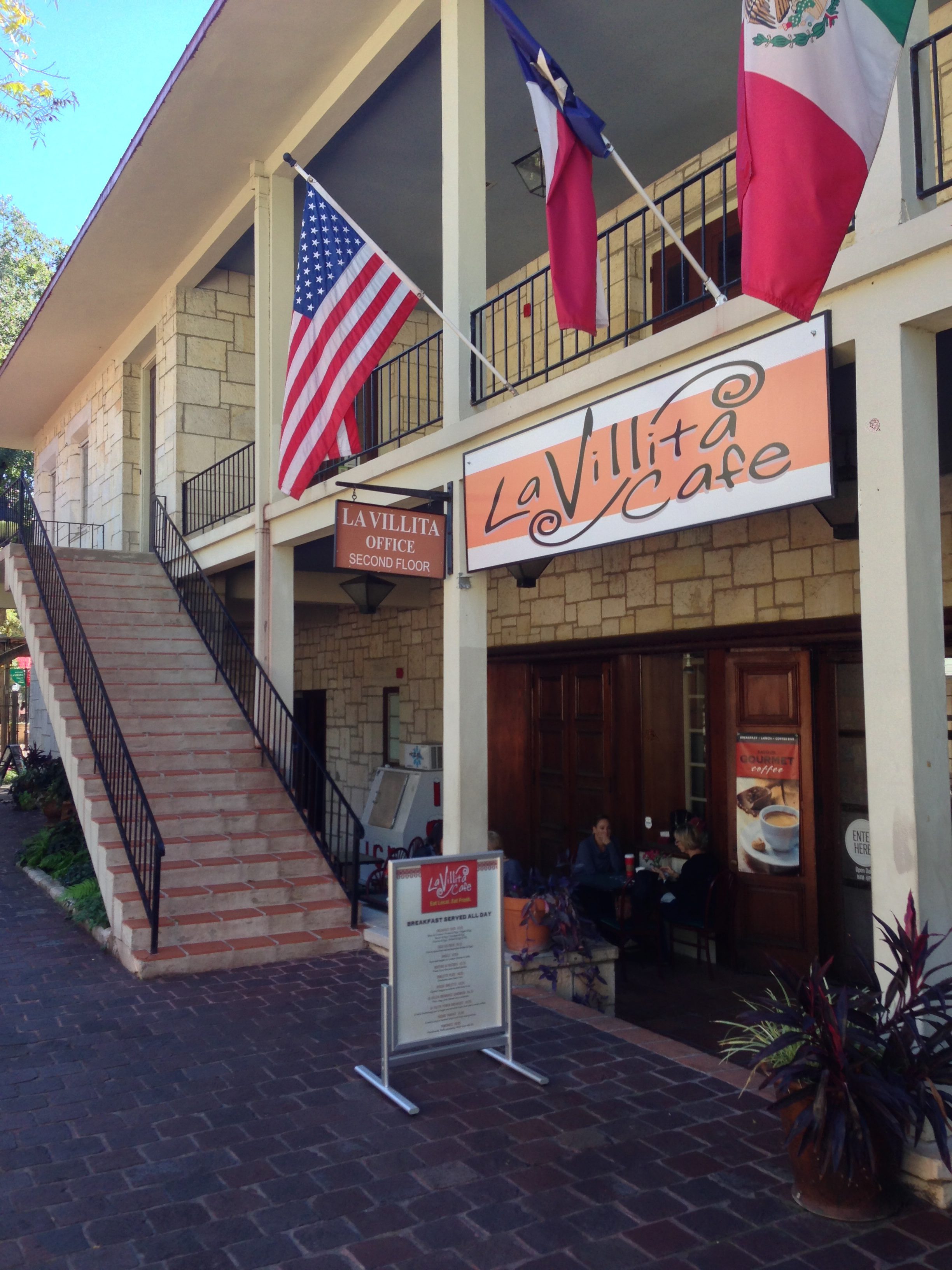 And now I am in a city that has recognized conservation as being about “place” more than buildings.   A city that has ALWAYS celebrated its cultural diversity.  San Antonio, Texas. 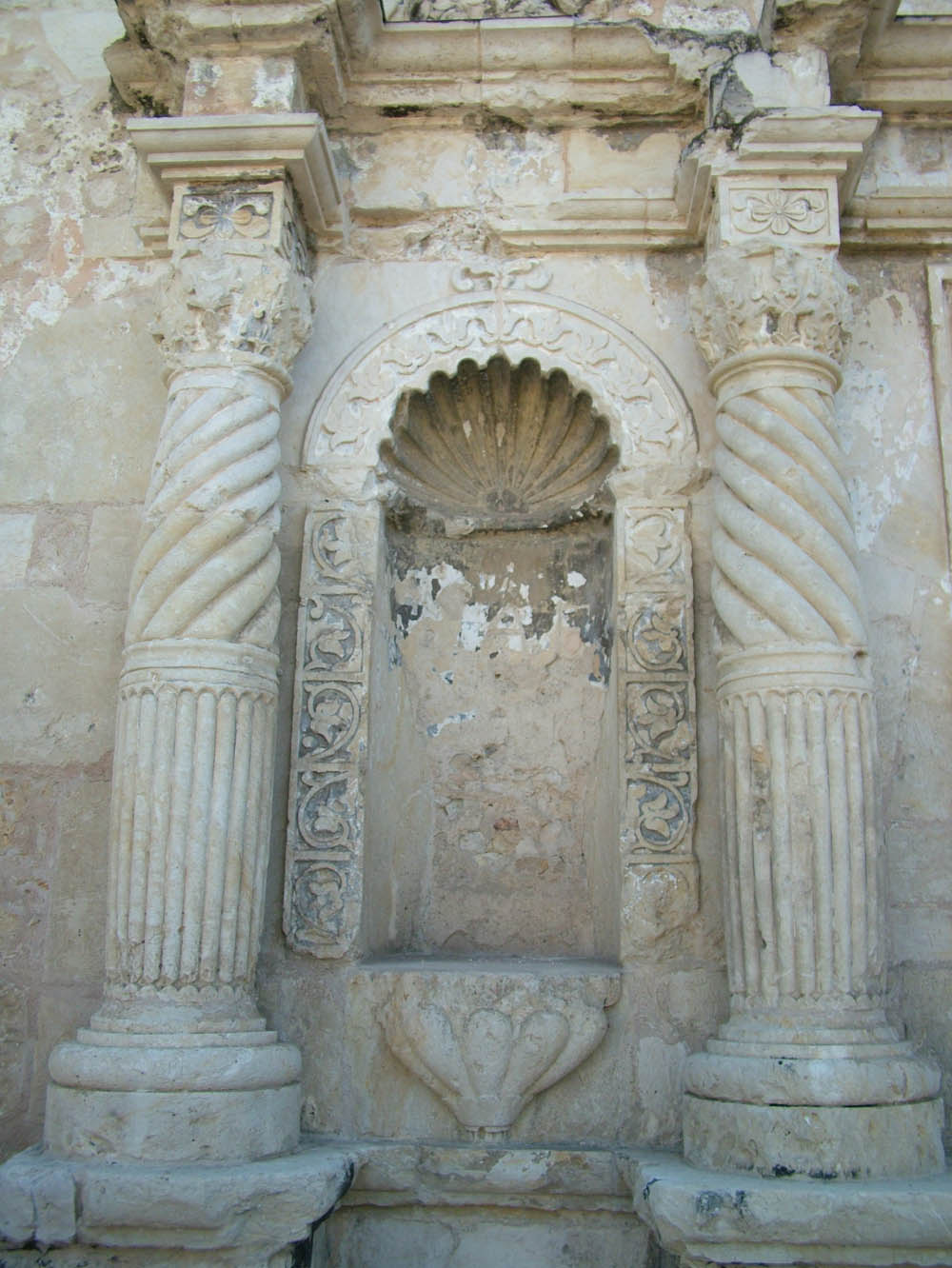 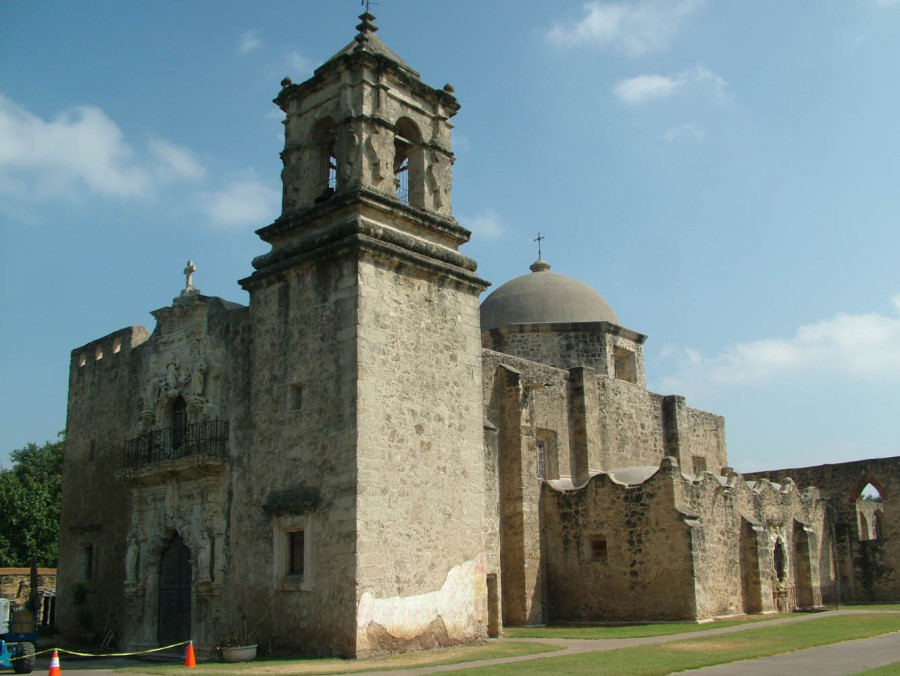 You like the Missions, which include the Alamo and four more (Concepción, San Jose, San Juan de Capistrano, Espada) that last year became one of only a couple dozen WORLD HERITAGE SITES in the U.S.?  Thank the San Antonio Conservation Society, which purchased mission lands in the first half of the 20th century and then gave them to the National Park that now operates there. 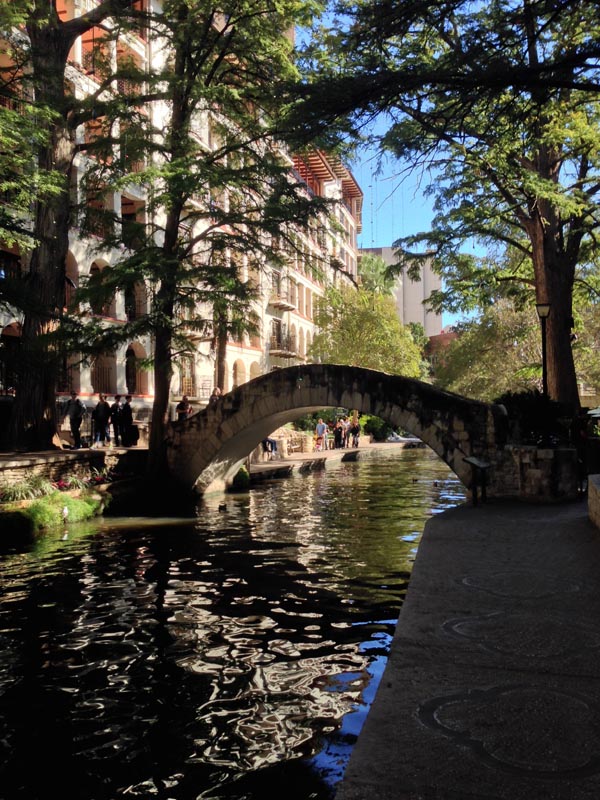 You like the Riverwalk?  Thank the San Antonio Conservation Society, which fought plans to fill in its winding course and brought in the architect (R.H.H. Hugman) who designed this attraction in the 1920s.  Very few organizations have had such a concrete (or more appropriately, caliche block limestone) effect on their city for so long – 92 years and counting. 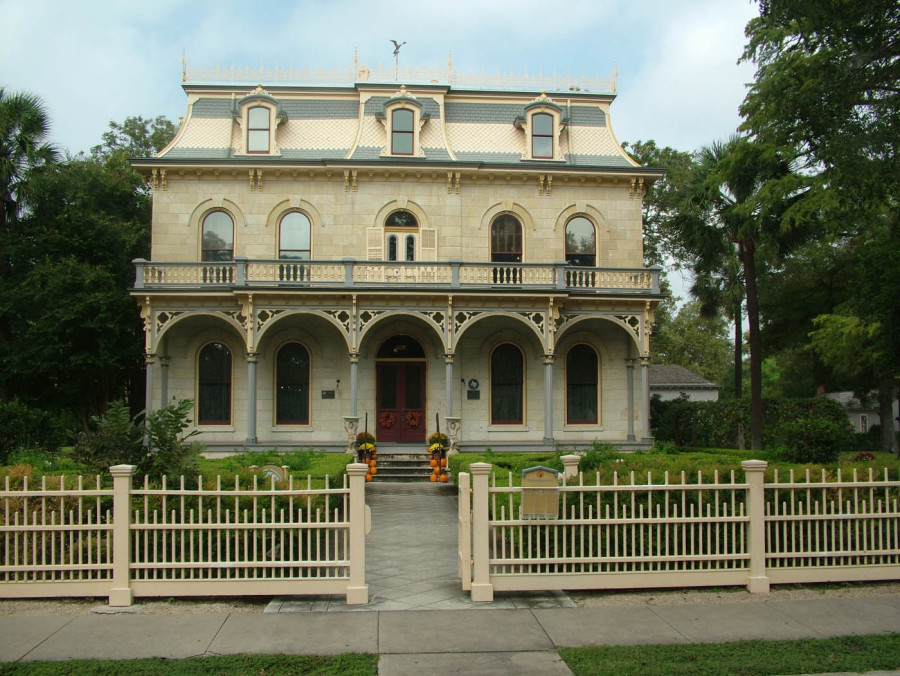 Steves Homestead – opened as a house museum by the Conservation Society in 1954: in 1968 the surrounding King William area became the first historic district in Texas.

San Antonio was at the forefront of the national preservation movement by World War Two because the women who formed the society saw that heritage conservation was not simply buildings but all of the natural, built, tangible and intangible elements that make up place.  And we remain at the forefront, striving to preserve the first Woolworth’s lunch counter to be peacefully integrated in the South in 1960, and the stunning 1968 Wood Courthouse. 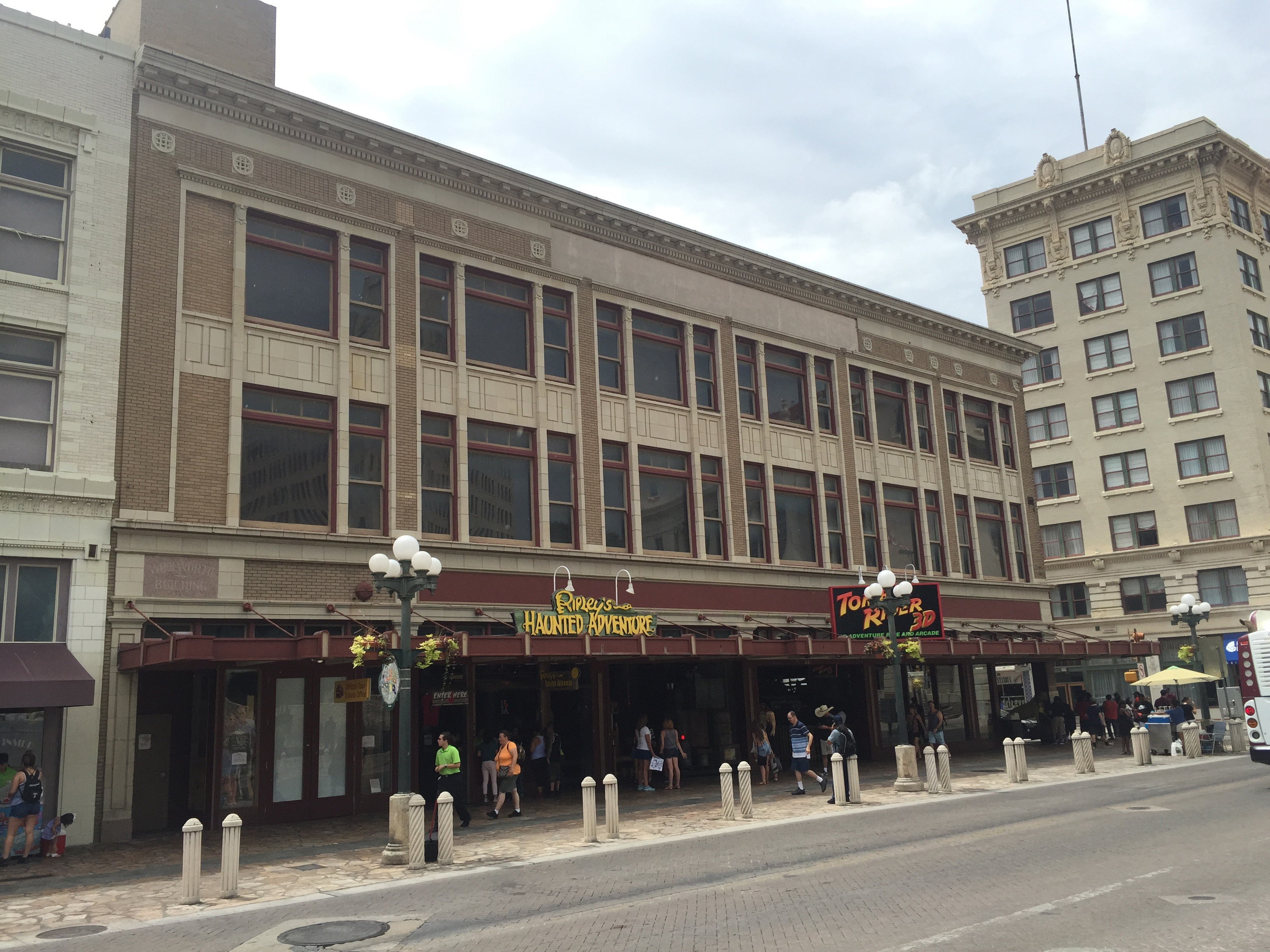 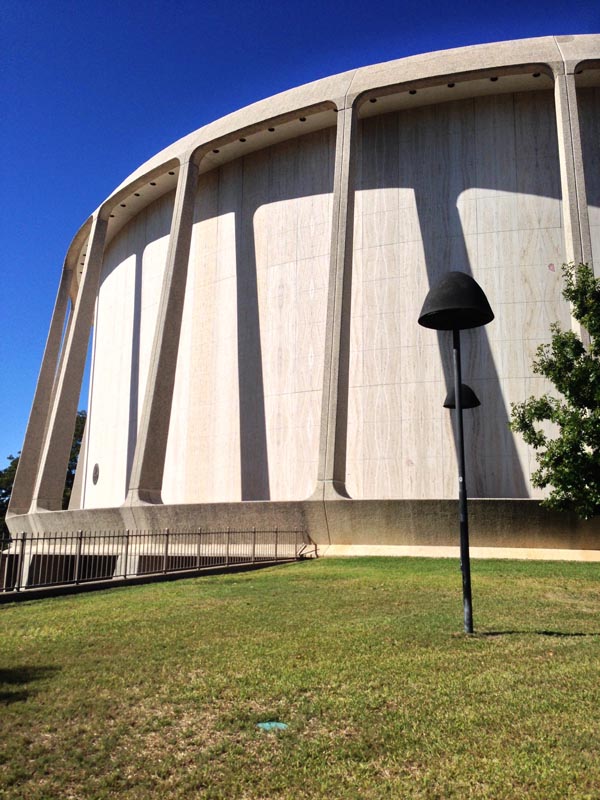 How’s that for Mid-Century Modern!

So I am very honored to be here.  I began June 13, 325 years after San Antonio was first named.  True settlement began in 1718, and the city was always a multicultural frontier town, amazing Frederick Law Olmsted in 1856 with its “jumble of races, costumes, languages and buildings.”   This is what inspired Emily Edwards – who had spent time at Hull House in Chicago – and Rena Maverick Green to form the San Antonio Conservation Society in 1924.  They wanted to save the Greek Revival Market House, but immediately began a campaign that was NOT your usual historic society – in fact they were frustrated when they incorporated that “cultural conservation” did not exist as a category! 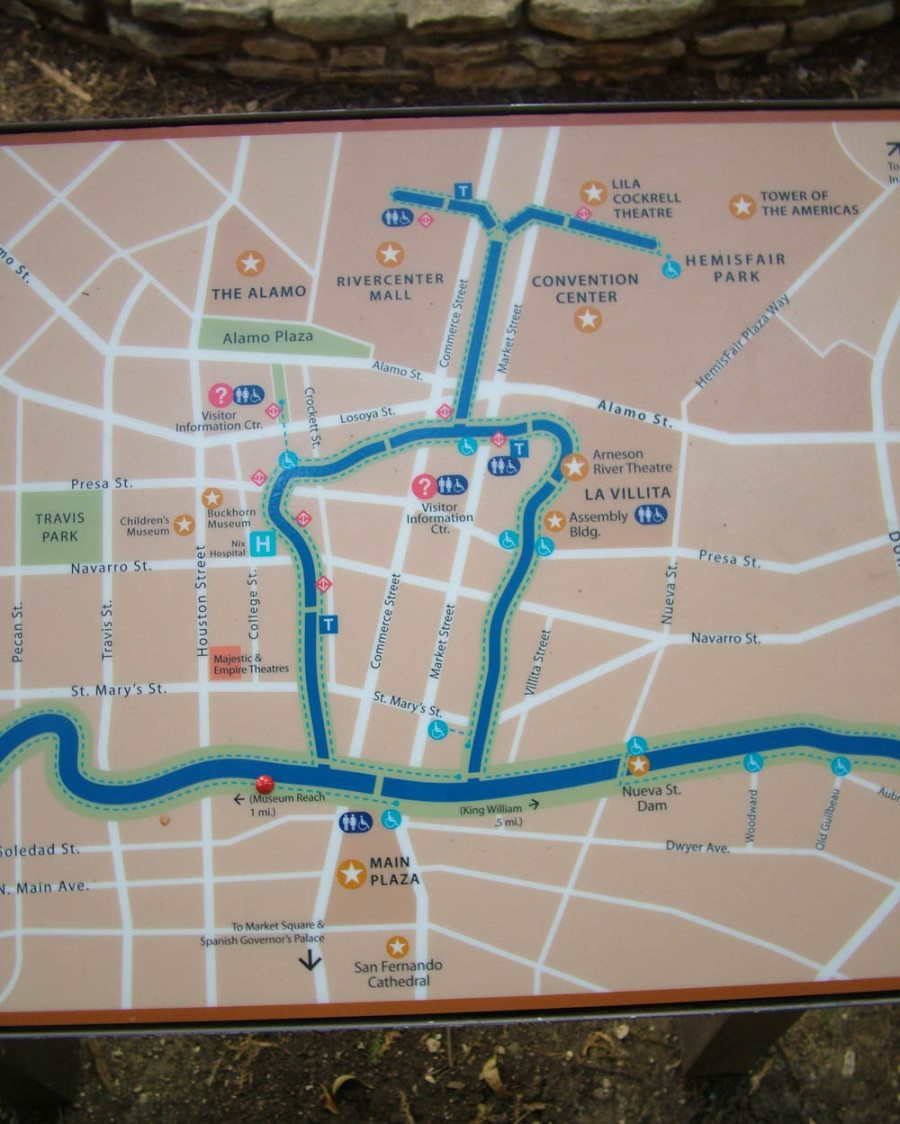 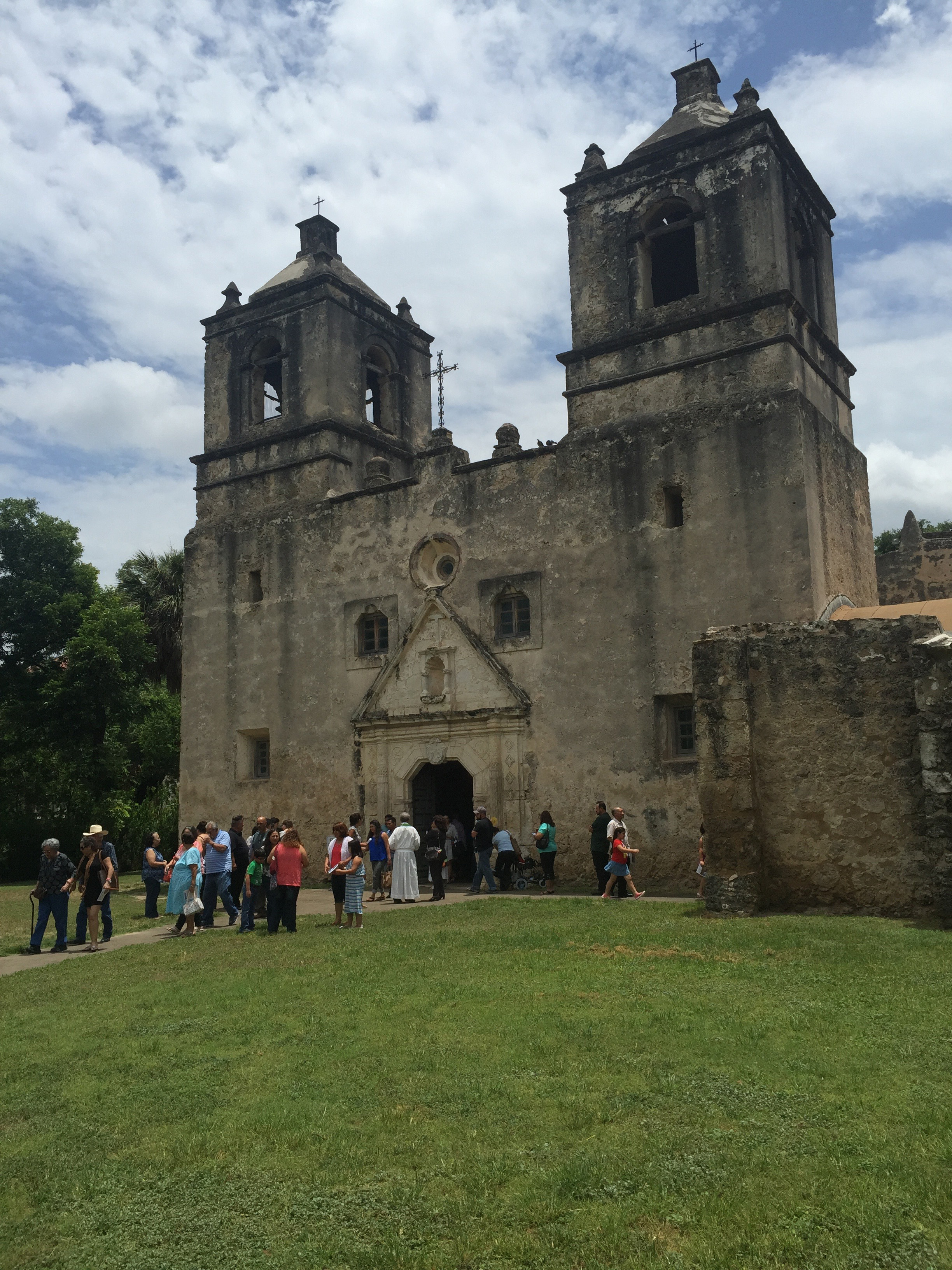 After mass today, the priest asked the parishioners to voteyourpark.org to help raise money for fresco restoration at Mission Concepción – you should too!!

It is wonderful to be part of such an excellent organization in such an excellent city, where growth and progress have always been based on heritage.  That is the most sustainable form of development.  As to my own history, you can read about my own Myth of Eternal Return from 6 years ago (myth no more!) and my talk on the How and Why of Preservation here in late 2014. 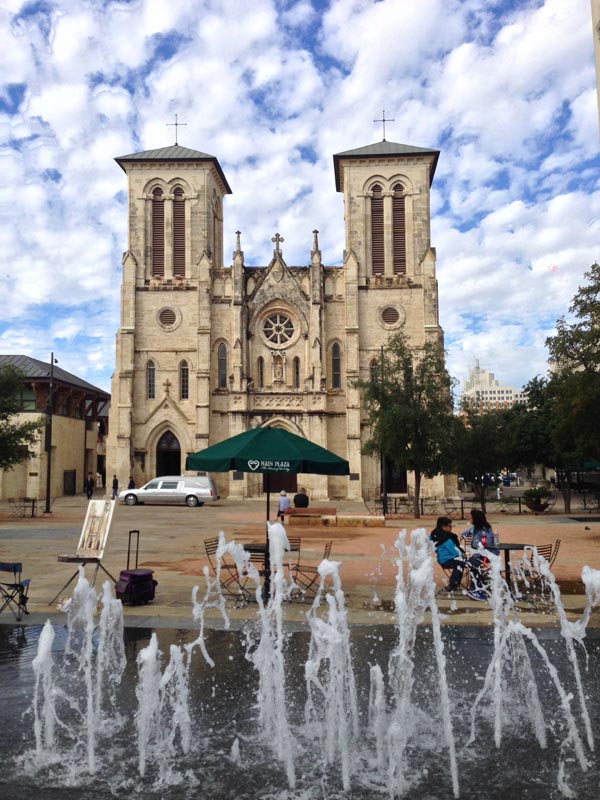 I am more than a little humbled by those who have gone before me.  Like everywhere, there are losses and challenges and hard-won victories.  The nation’s 7th-largest city is growing, and that means our heritage buildings, landscapes, and traditions will be growing as well, sustaining a rich and diverse heritage.