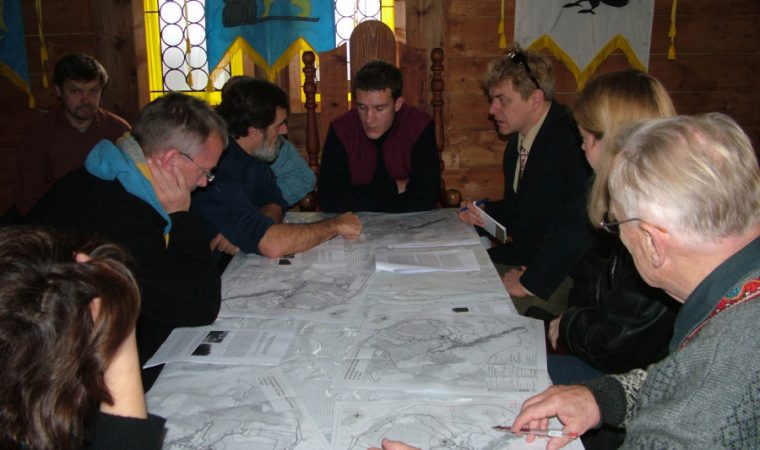 Ten years ago this November.  My blog covered the event.

That is Vasyl Rozhko at the end of the table with me to his right.  I was in the Ukraine at the invitation of Myron Stachkiw (pointing at left) and other heritage experts, including Henry and Chris Cleere and Taissa Bushnell.  Rozhko’s father had spent his life documenting over 4000 post holes carved into 55-million year old rock outcroppings along a river in the Carpathian mountains. 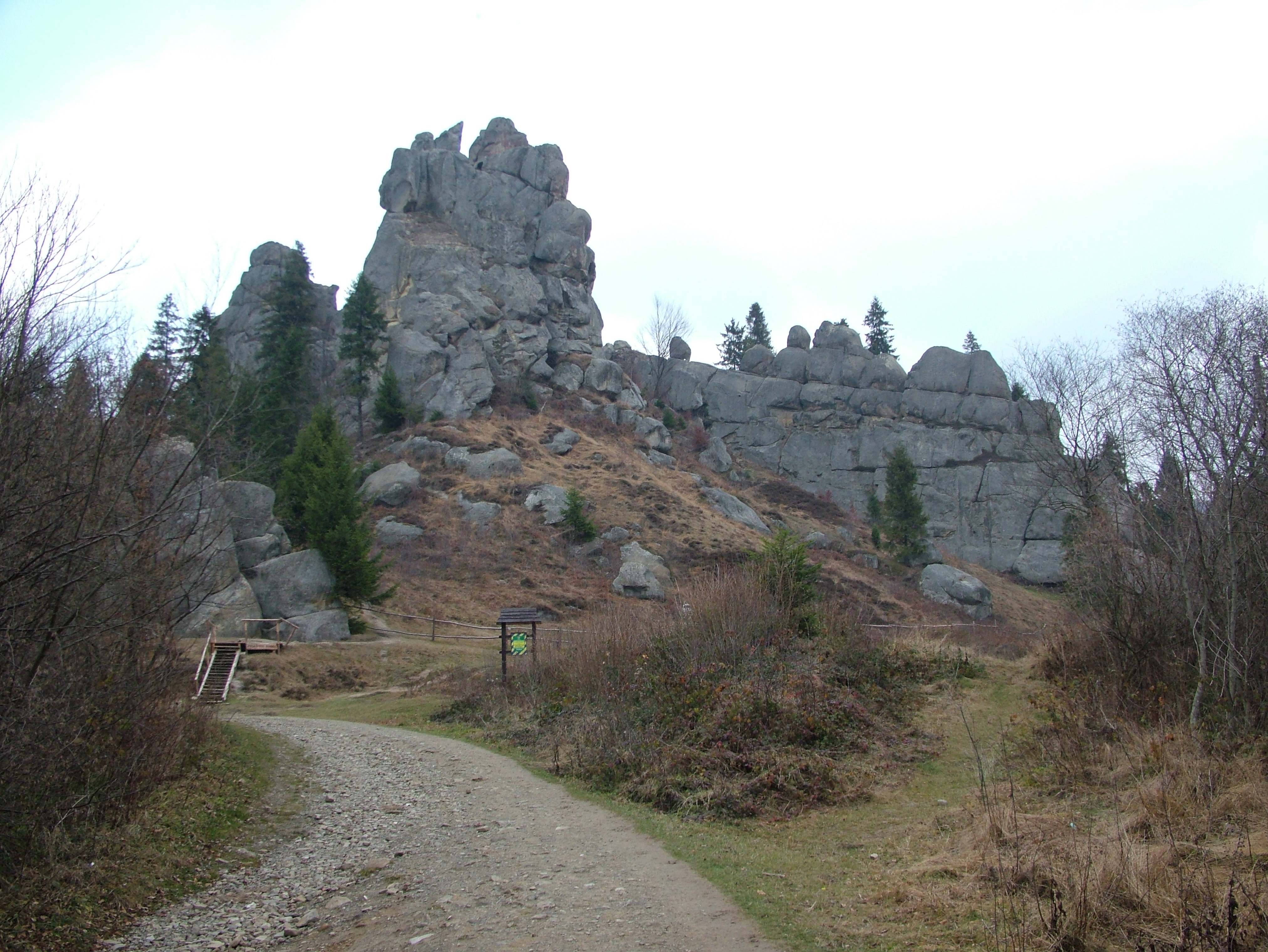 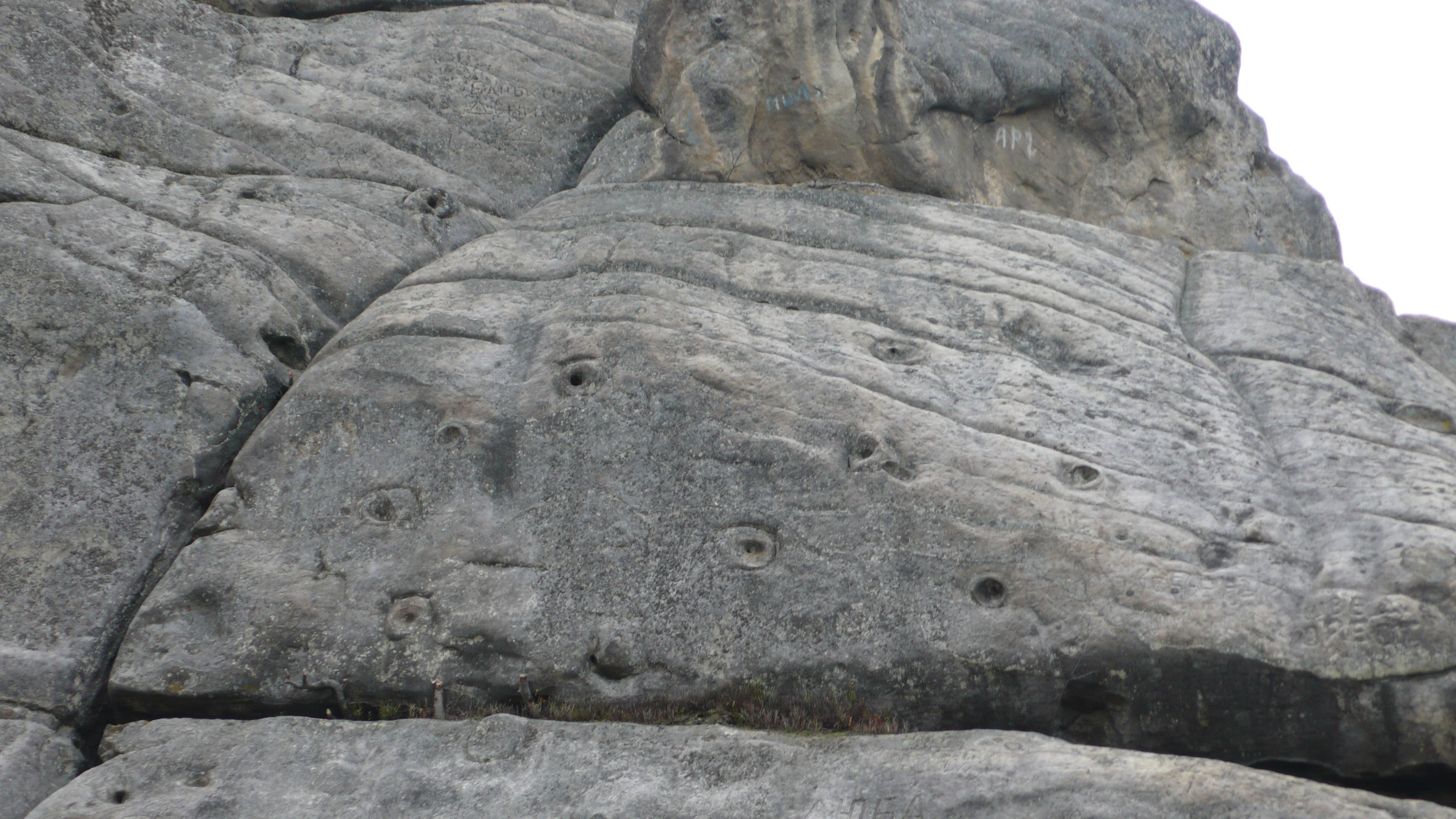 The elder Rozhko had basically mapped out the extensive wooden fortress that guarded this site as a toll post from the 9th through 14th centuries, and it had been his dream to reconstruct the fortress. 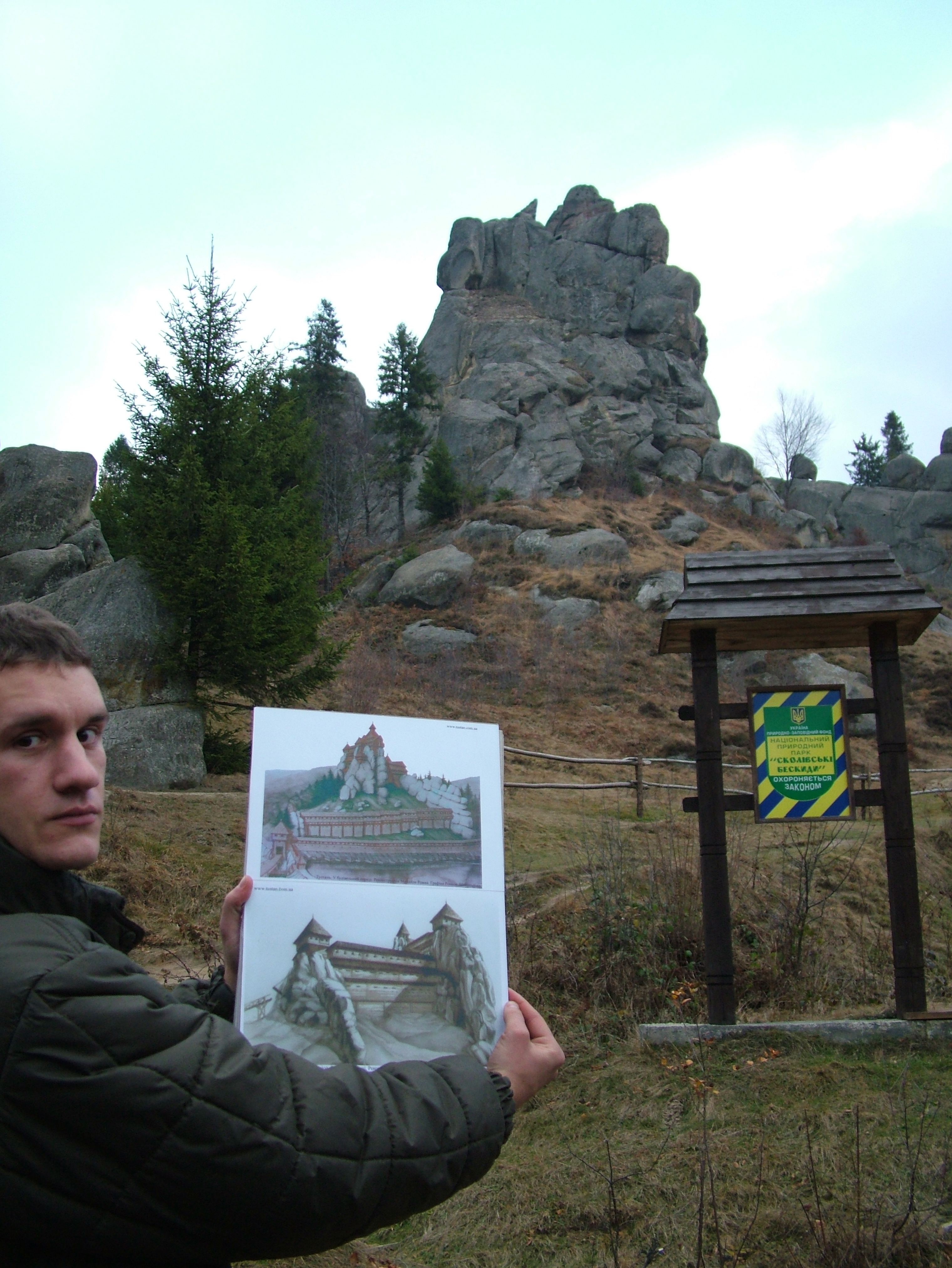 Our team of international experts urged them not to attempt reconstruction.  Architecturally, in the absence of plans or photographs, it is generally impossible to know exactly what things looked like.  Moreover, the medieval wooden fort at Tustan had been added onto regularly for centuries. 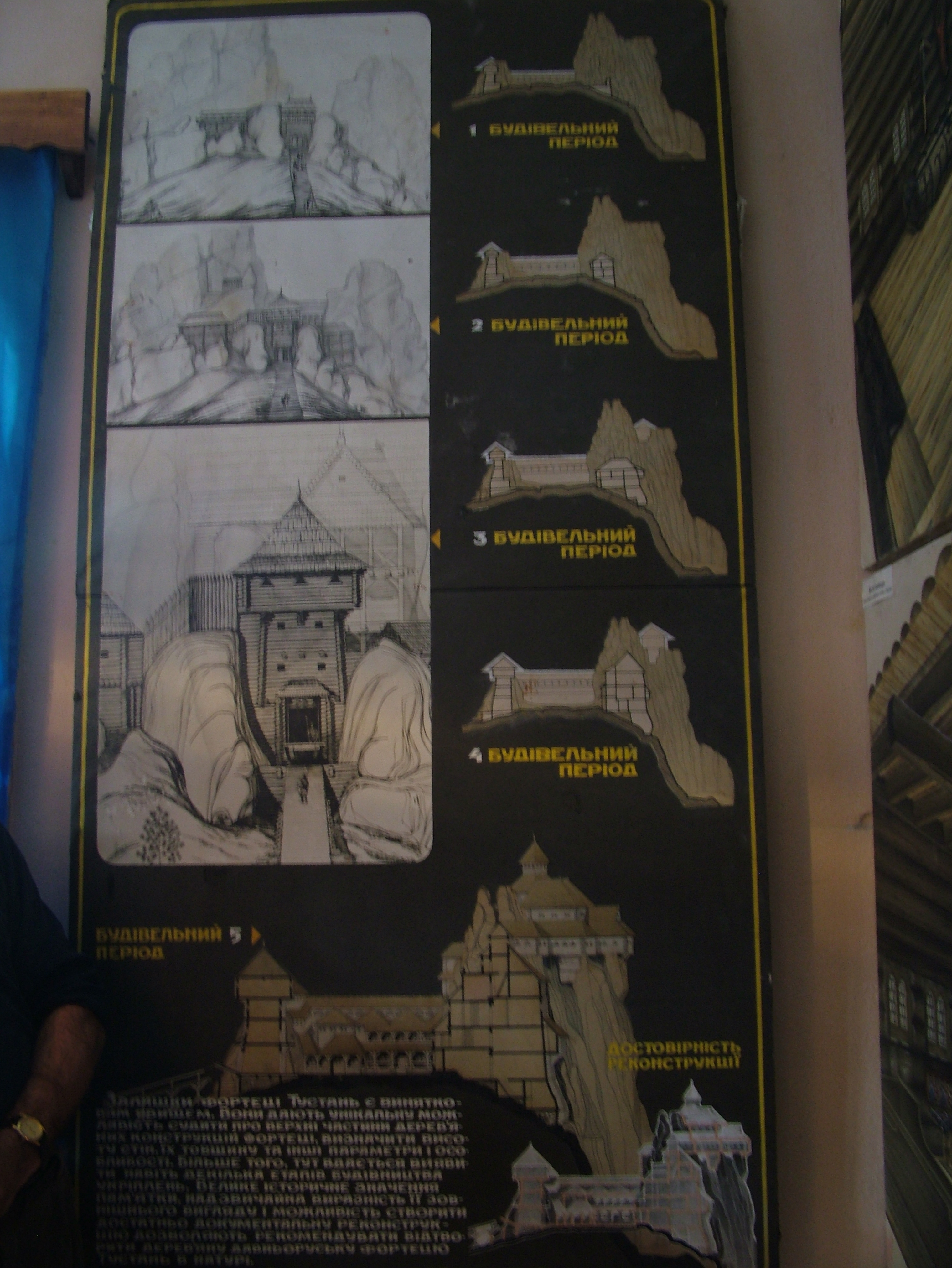 The layers of construction at Tustan.

You also have the interpretation problem caused by reconstruction, which George Skarmeas identified last week at the Alamo Plaza presentation:  once you build something, docents and tour guides which soon describe it as authentic.  You create a false sense of history. 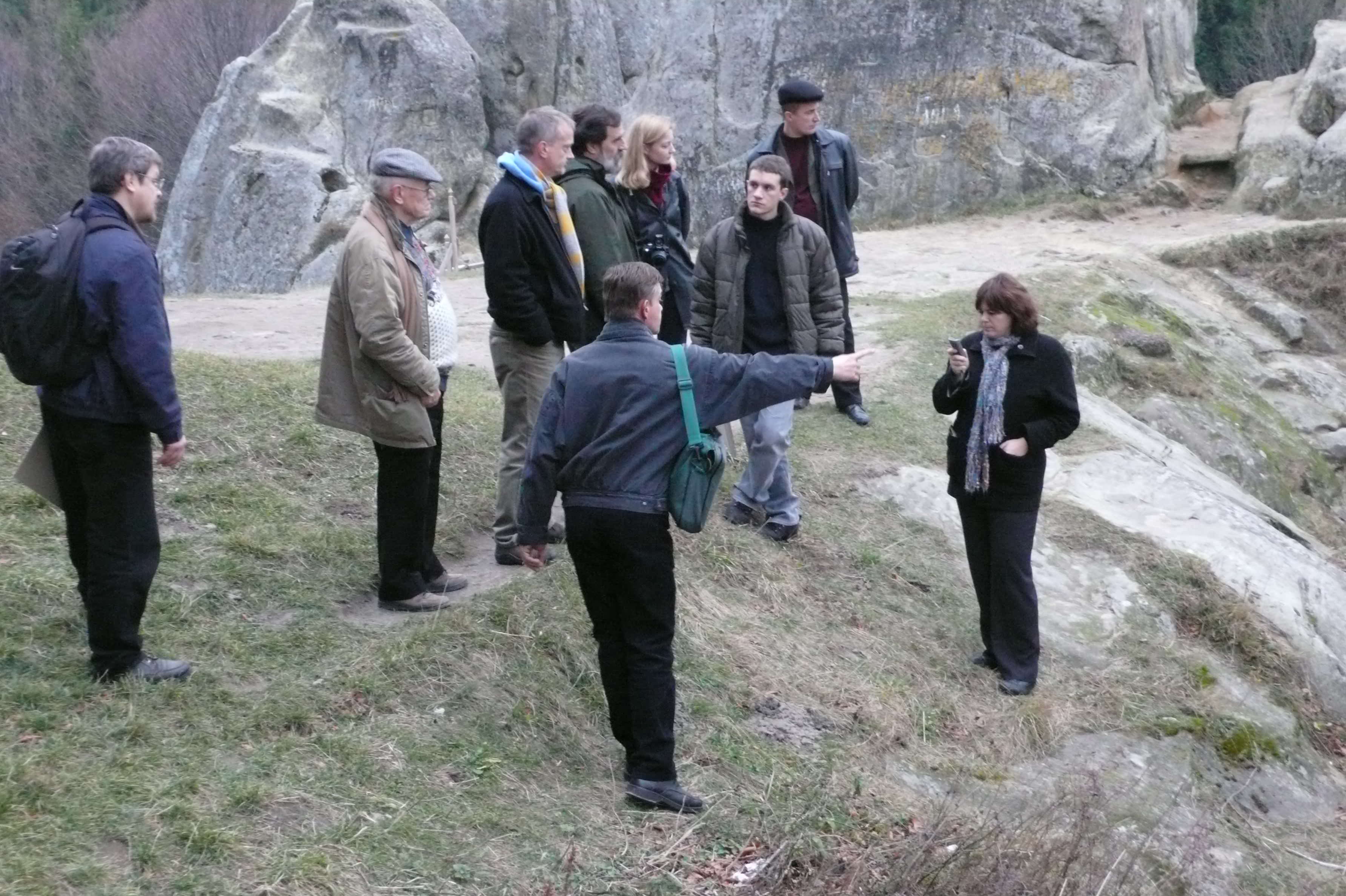 At the time of my 2006 visit, I had already been teaching courses in interpreting historic sites for some time and I knew something about audience engagement.  I pointed out that visiting the rocky outcrops, seeing the carved post holes and stair channels and even historic graffiti, gave tourists a sense of discovery.  When they saw the artifacts in the museum and the illustrations above, they could re-create the site in their mind. 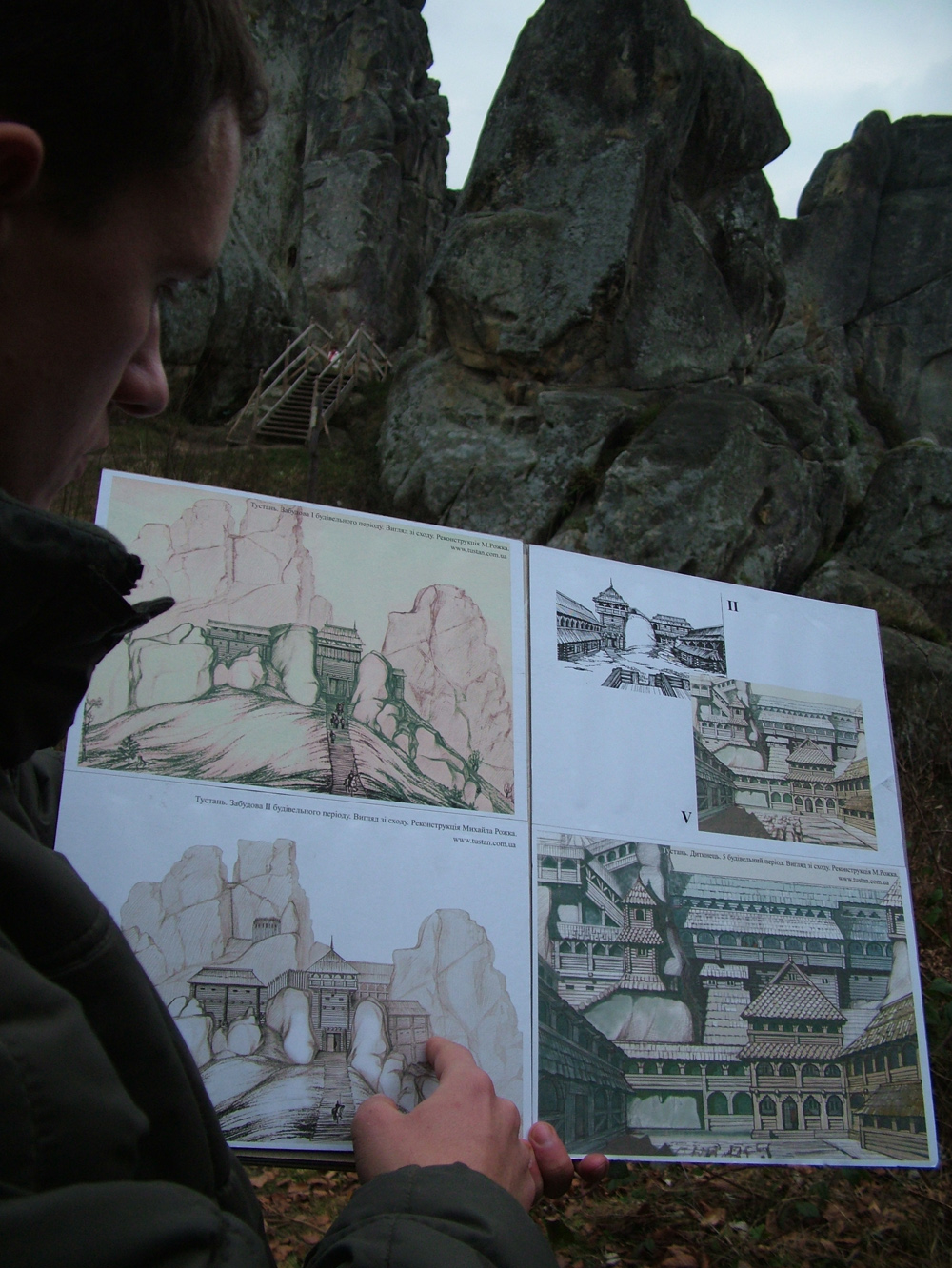 This is the most effective kind of interpretation because it requires the active imagination of the visitor, creating a much richer experience and insuring that what is learned is retained.  You build your mind muscles. 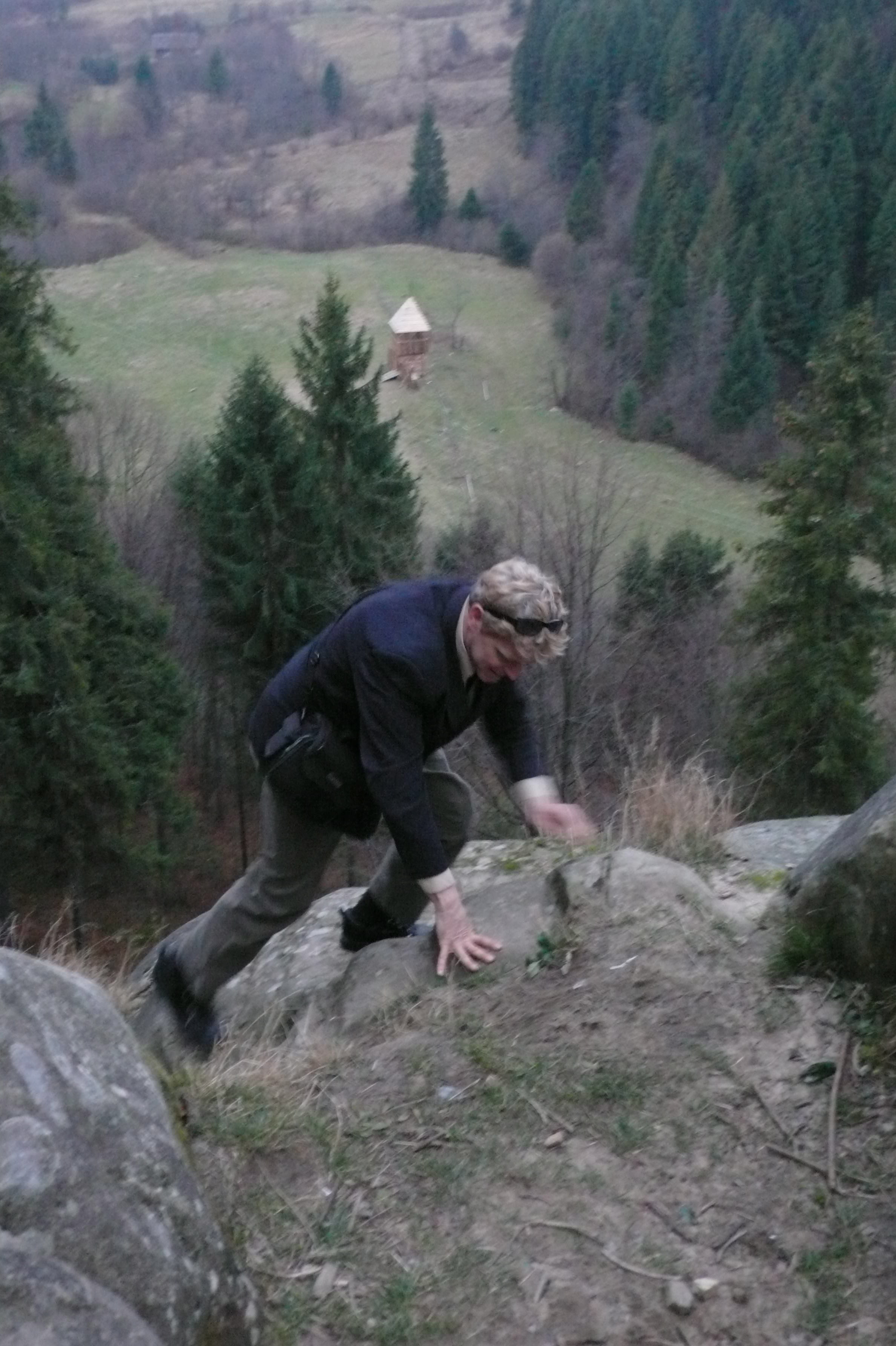 You can also build other muscles climbing the rocks.

This was not always an easy sell in the Ukraine, which had rebuilt an important church destroyed by the Soviets (which they had good documentation of) and where they even proposed reconstructing the Desiatynna church that had been destroyed 800 years earlier by the Mongols (for which they had NO clue beyond the foundations). 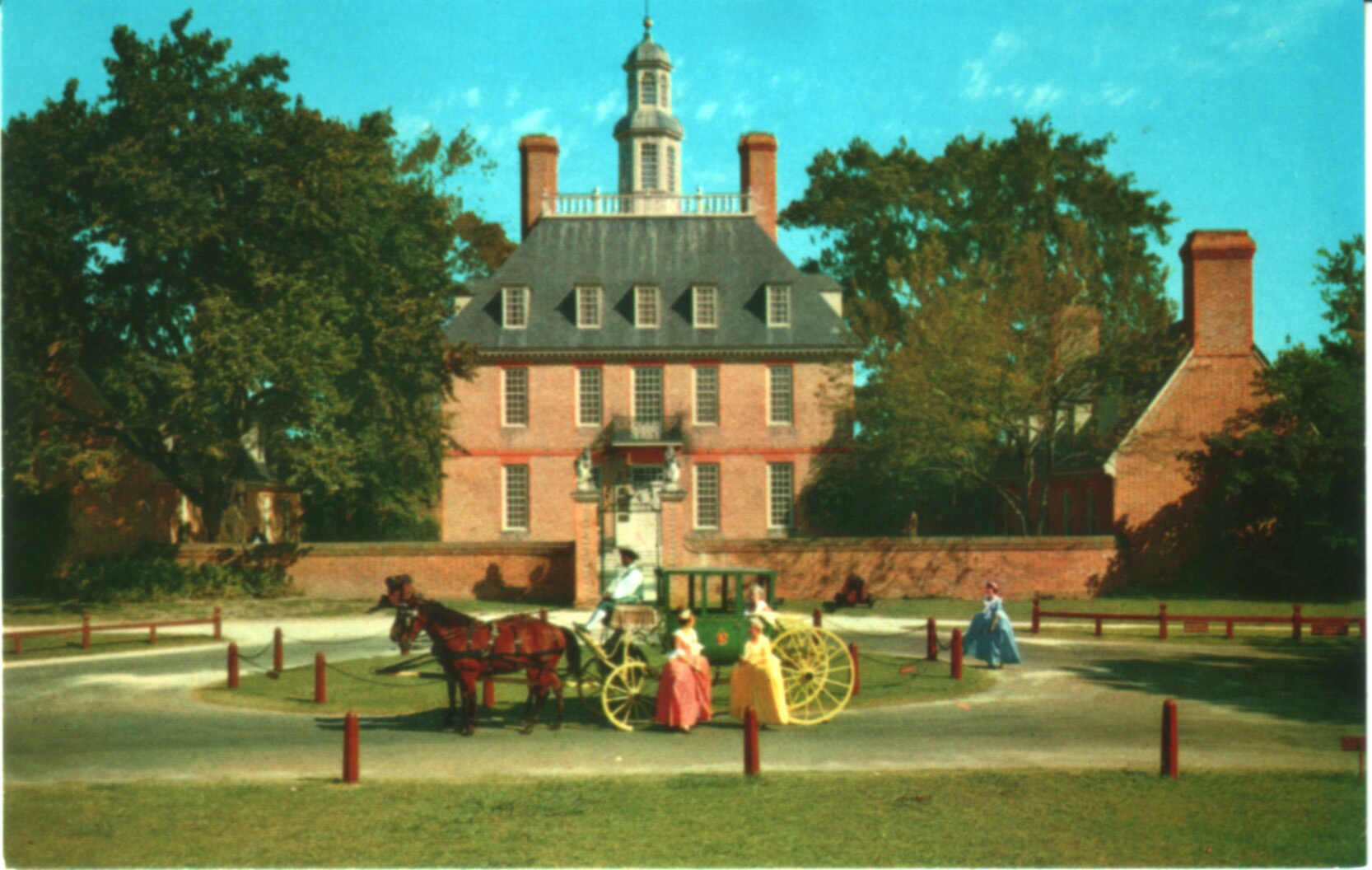 Reconstruction used to happen here in the West, especially during the period between the Athens (1931) and Venice (1964) charters when our field was in its infancy.  Skarmeas pointed to the famous 1930s example of Williamsburg, where the Governor’s Palace was reconstructed based on the foundations and a SINGLE 17th century drawing of the exterior. 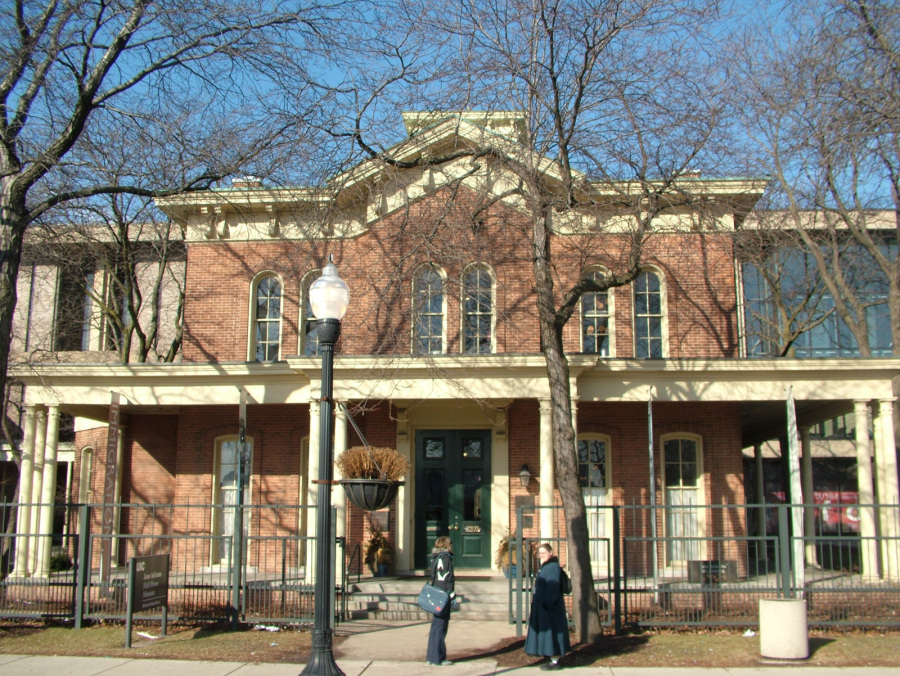 Thirty years later, Jane Addams’ Hull House was reconstructed based on an 1897 painting that showed a hipped roof, despite the fact that 1893 PHOTOGRAPHS of the actual gabled roof existed.  (I did the definitive research on this back in the day)  You see, reconstruction can reinforce a false interpretation and thus take you in the direction AWAY from authenticity.  That’s why we avoid it. 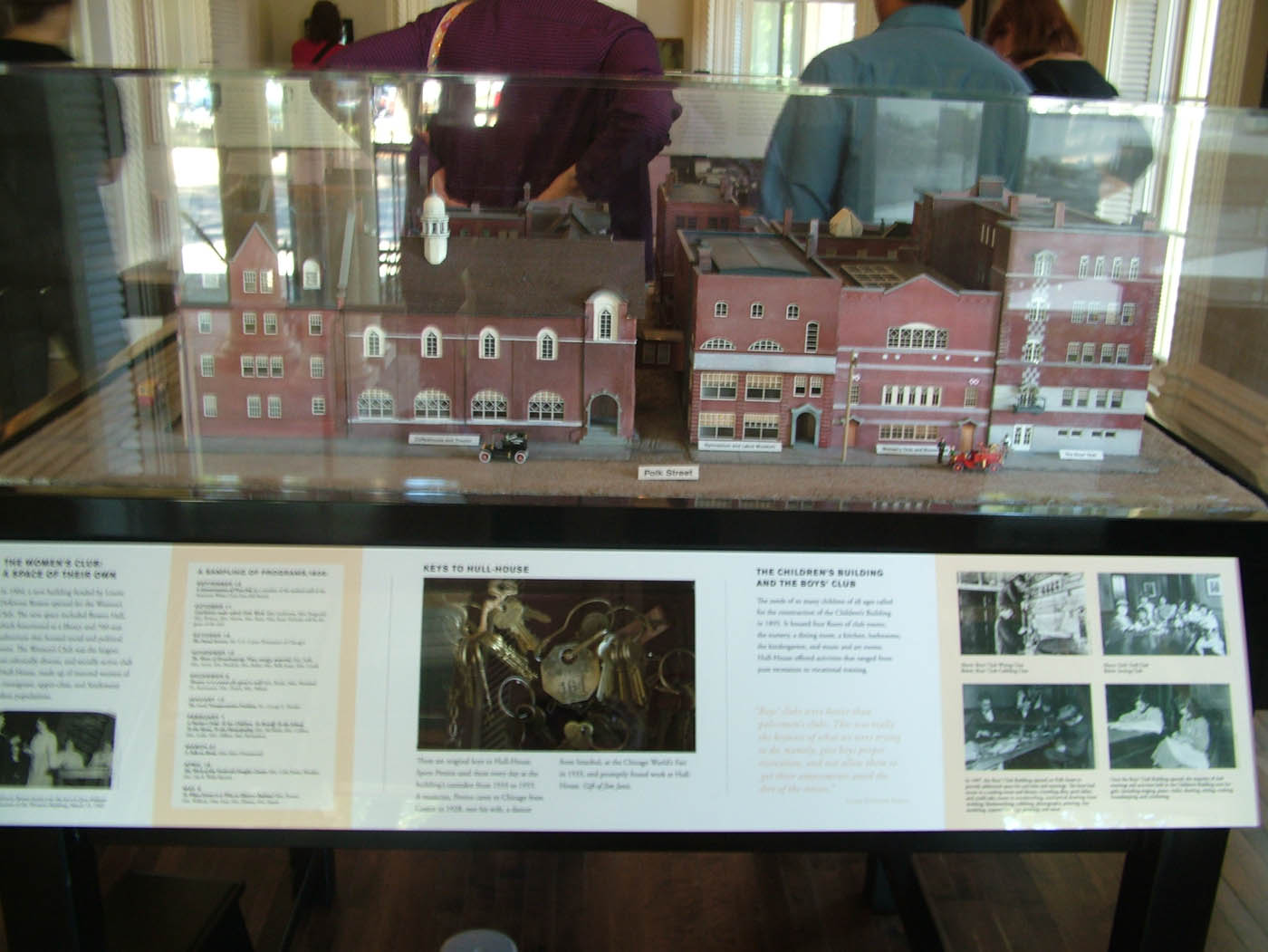 Besides, we live in the age of virtual reconstruction, when you can assemble bits into wonderful renderings of how things looked and make it available to everyone with a phone.  In fact, I was excited to learn that this is exactly what has happened at Tustan, where 3D models and virtual renderings of the fortress over time have obviated the need for misleading reconstruction. 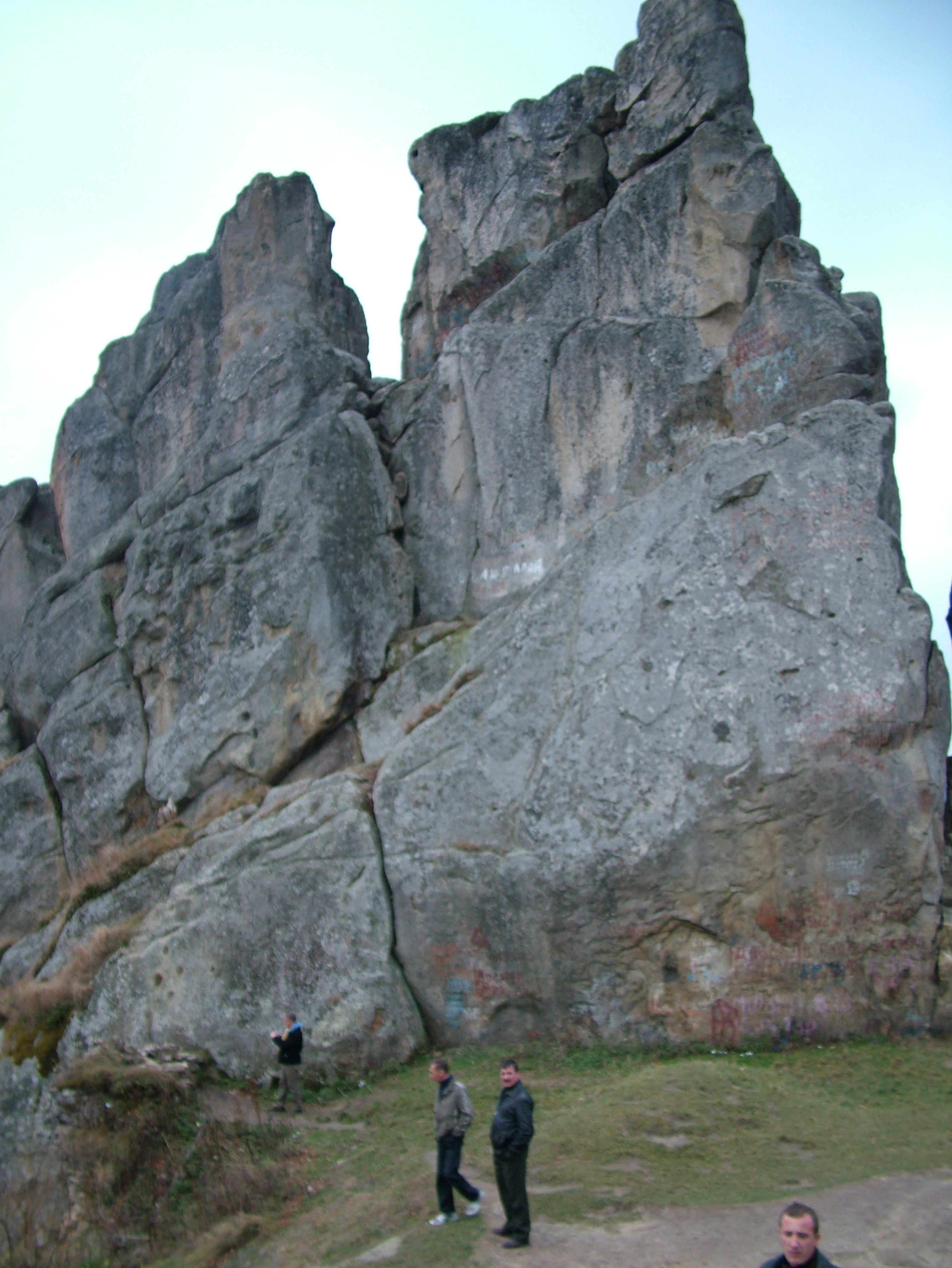 It is encouraging to see how technology has helped reverse the more destructive tendencies of early-20th century heritage conservation.  It is very encouraging for me personally to see the progress at Tustan (and the advancement of Vasyl Rozhko!).  Preservation has always been a future-oriented enterprise, and the 21st century is proving that out which each new decade.