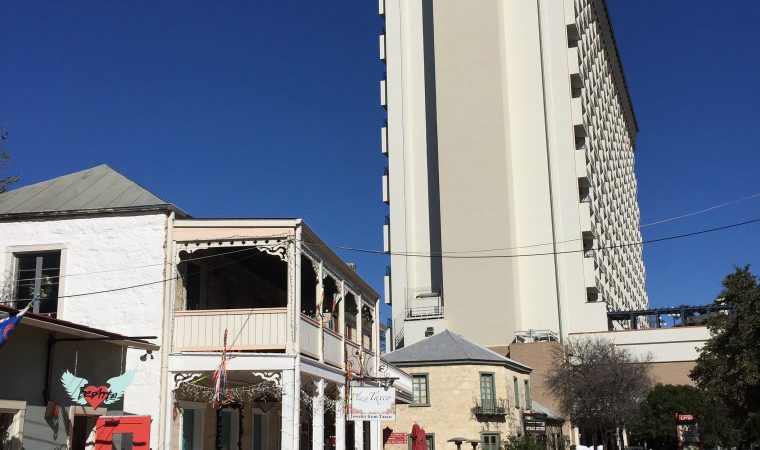 I attended a recent ULI event here in San Antonio that outlined emerging trends in  real estate.  I was struck by how much the factors they identified tracked with my own prognostications in November during my Partners speech in Houston at the National Trust conference.

My first slide for the Partners Luncheon in Houston talked about the impact of changes in Real Estate on Preservation Practice and I noted two:

“The decline of retail and the triumph of the experience marketplace”

Let’s start with the second one first, since if you are a real estate developer, you have another word for this: Optionality.  It is at the beginning of the ULI report: 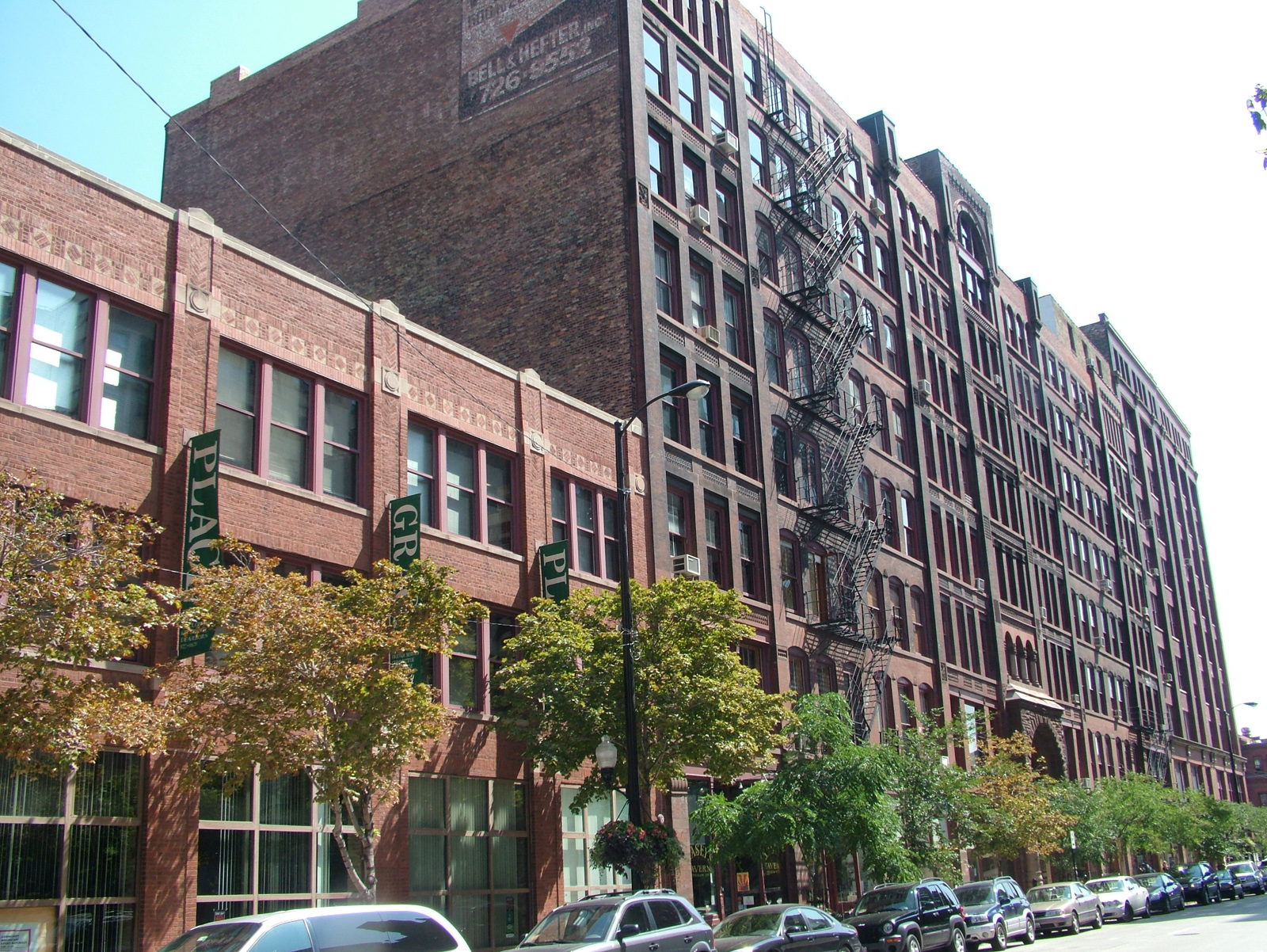 The loft building – home, office, shop, restaurant, museum and church.  Yes, they are all in this image.

We have made a complete 180-degree turn from the High Modernism of 60 years ago, whose “great mischief” according to the estimable architect Jack Hartray, was that it could predict what the future would bring and design accordingly.

Because you need every other floor to cool the computers

On the historic side, it is no wonder that every city in the developed world has retooled warehouses for every possible contemporary use and has found that these loft construction buildings can become ANYTHING. 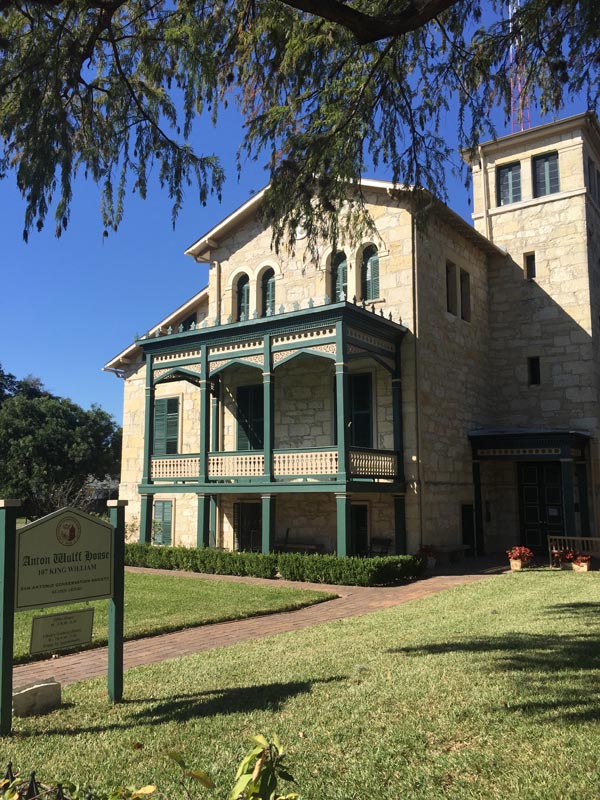 My current office (above) is an 1850s house, and I go to the dentist in an early 1920s house around the corner, I can shop or eat lunch in more historic houses on the same street and I will pass a dozen Victorian cottages full of lawyers and architects if I head north into downtown.  The structural strength and simplicity of historic buildings gives them MORE Optionality. 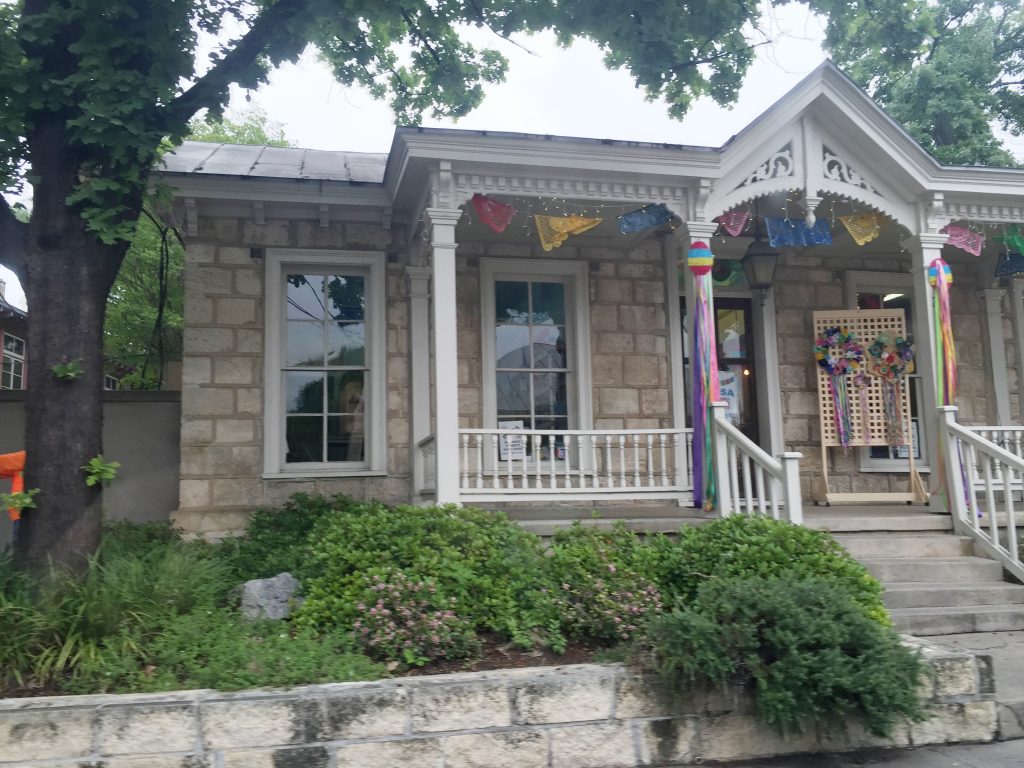 This is a whole village of houses turned into craft shops – La Villita, San Antonio

The other point – decline of retail and the experience marketplace – references the reality that commercial leasing is less retail- and more restaurant-oriented, and the exciting new spots are offering a culinary experience. 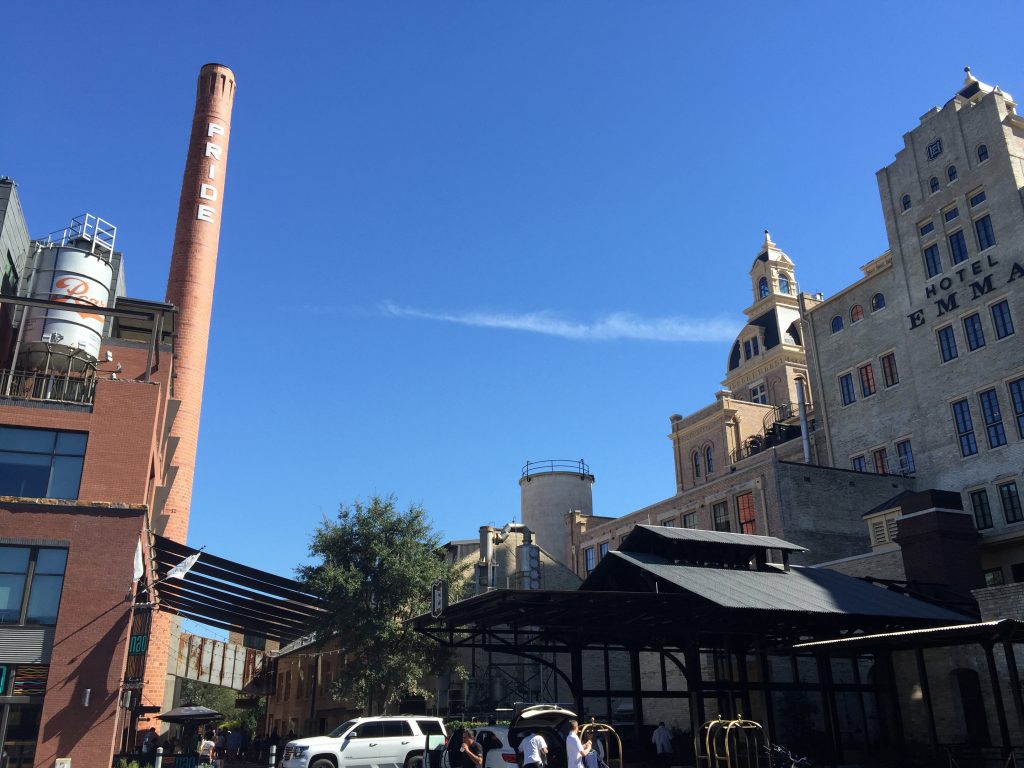 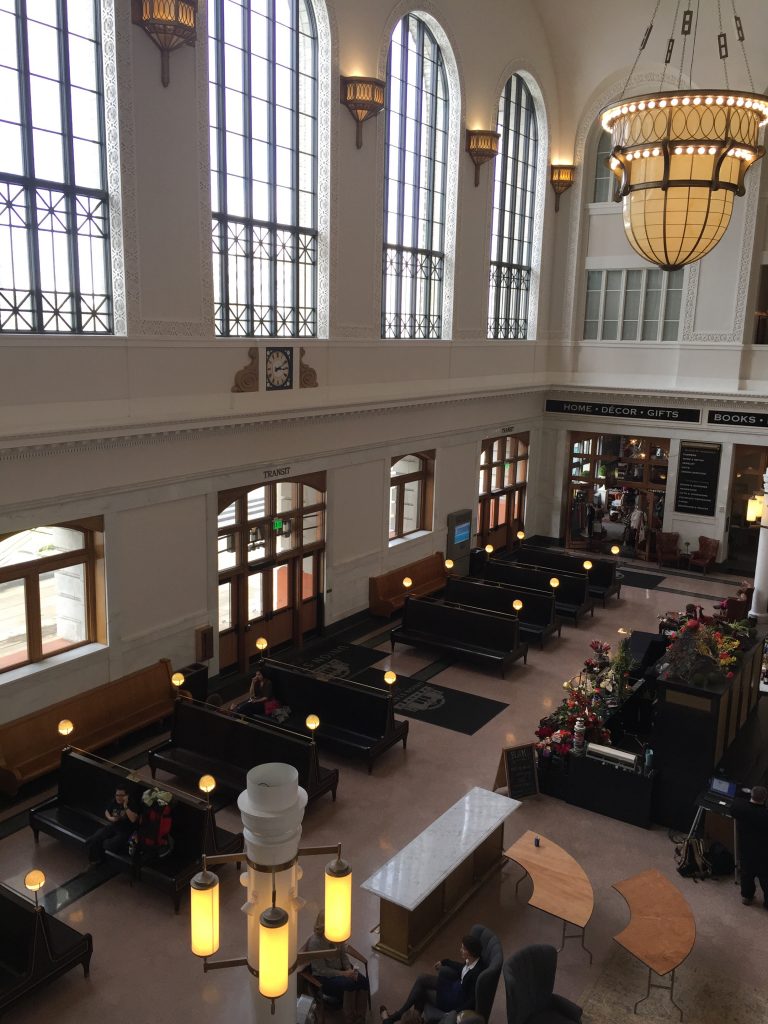 The collection of Colorado experiences that is Denver’s Union Station – cutting edge commercial in an historic building.

We have already seen real estate transformations driven by e-shopping – according to ULI the biggest real estate prospects for growth and investment in 2017 are “fulfillment centers” followed by warehouses.  Now these are the most bland of structures, but interestingly “Urban/high street retail” ranks third for investment and fifth for development and these often are historic structures in places like SoHo or LoDo or Main Streets.

They are called “fulfillment centers.”  Yes, they are.  Do you feel fulfilled? 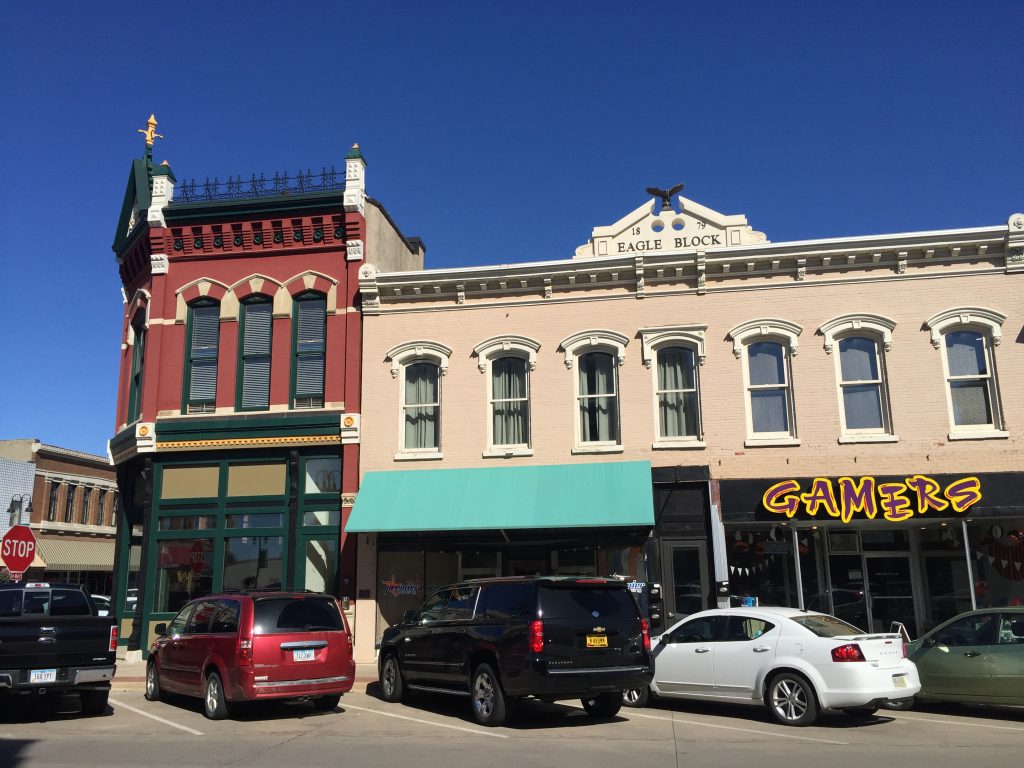 The once and future king of retail

Regional malls scored dead last in both investment and development prospects, with “power centers,” suburban office, and outlet centers rounding out the bottom of the list.   So we are in a place where super-functional contemporary cubes and wonderful historic buildings are in the forefront, while the suddenly creaky and infirm suburban office and outlet mall are finally showing their age six decades after their debut. 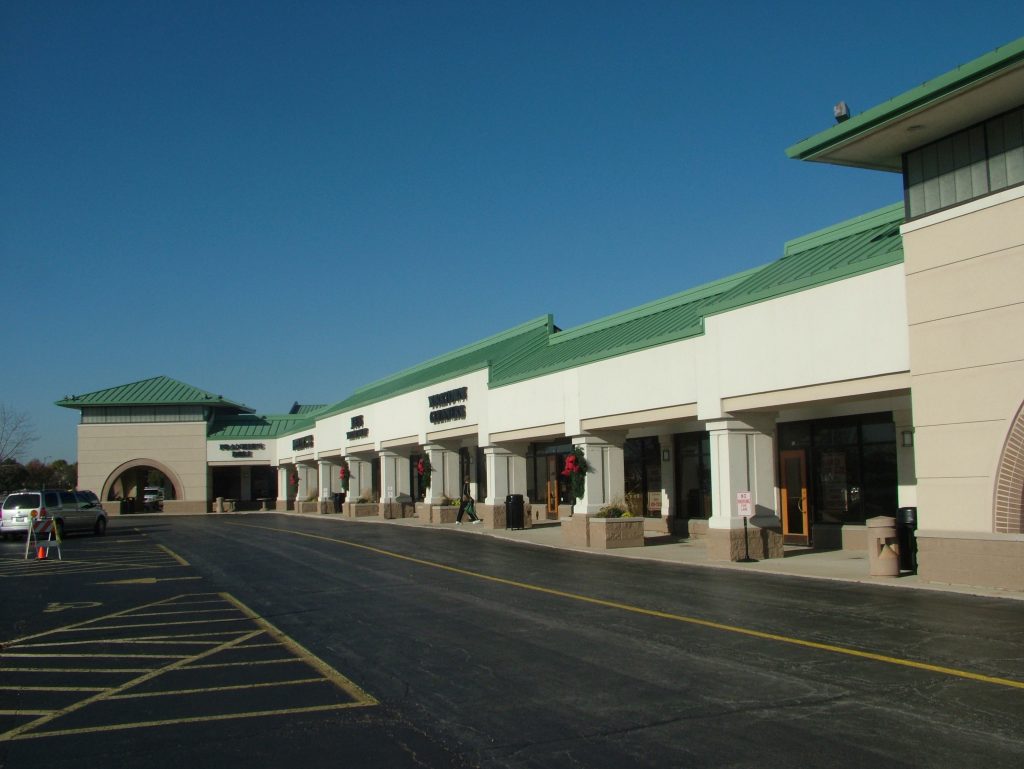 Technology is transforming real estate economics at a pace unseen since the dawn of zoning a century ago.  Recall that zoning itself was a response to what economist William Fischl called the “radical uncertainty” introduced by the truck and the automobile.  According to ULI, we will reach a third generation of driverless cars within 15 years, and according to The Economist we will have driverless trucks as well, which will introduce a new paradigm into our built environment. 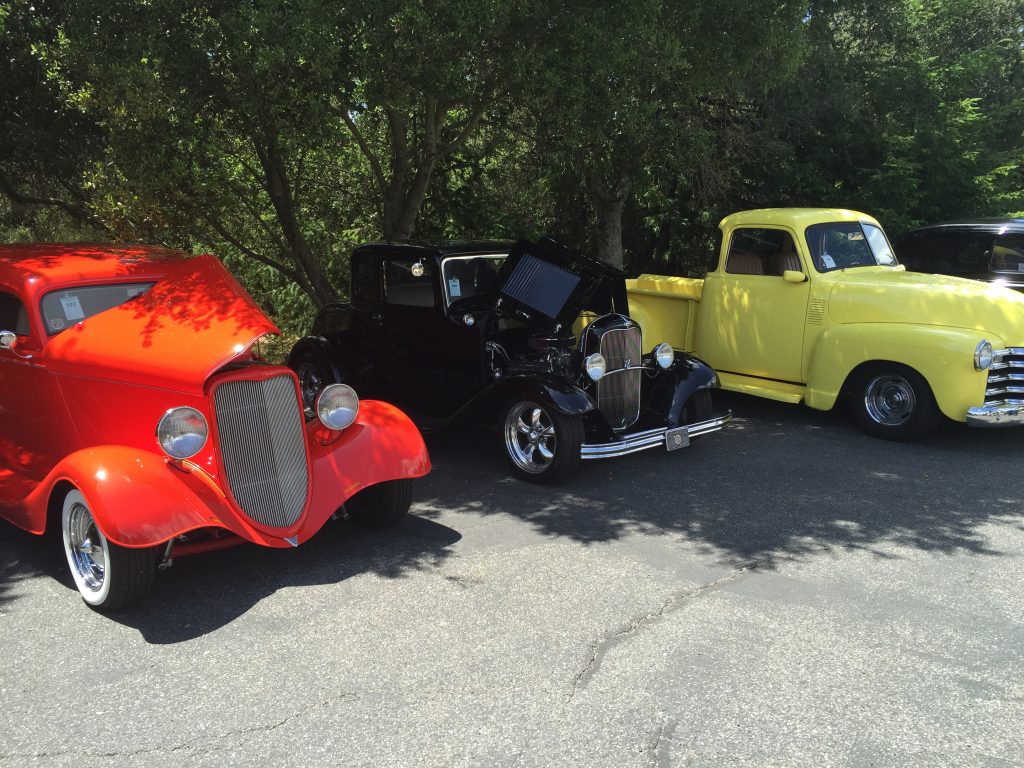 hopefully they will look cool

Basically the whole thing comes back to optionality.  Or, in traditional historic preservation terms, Adaptive ReUse, which was the “Optionality” of 1975.  At any rate, the prognosis for historic buildings remains strong, because they can do anything, and that is what the future of real estate is calling for.