Infill in the Fastest Growing City in the U.S. 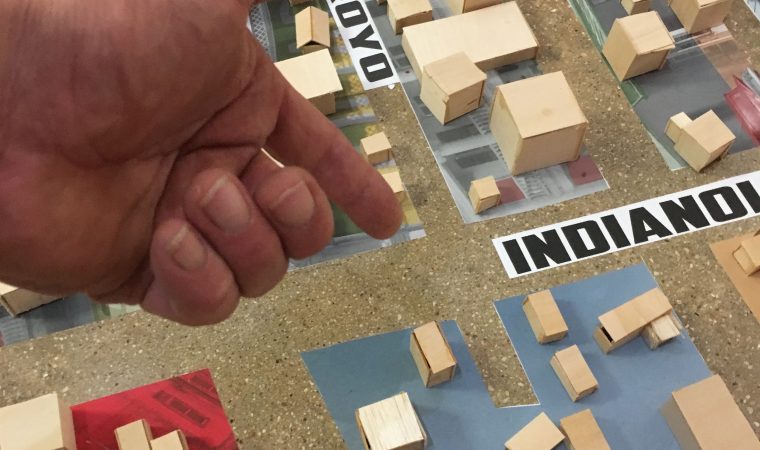 66 people a day are moving to San Antonio.  That is a higher number than any other city in the U.S.  There are less than a dozen cranes downtown, but that is more than San Antonians are used to, and there have been various flare-ups over developments in neighborhoods. 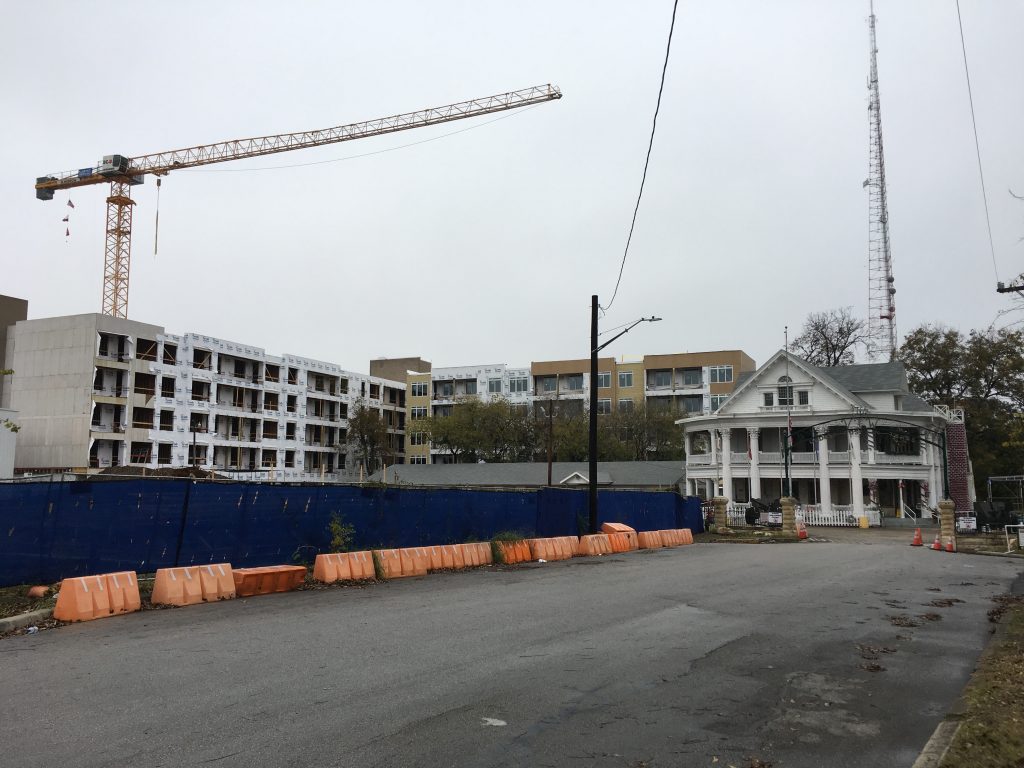 So an opinion piece dived in on the side of top-down planning in the Rivard Report, claiming that San Antonio has a movement against New Urbanism and is in danger of sprawling even further by restricting density.

Check out this sentence: “Zoning decisions shouldn’t be based upon answering the singular question of whether an infill project fits in with the neighborhood.”

Cellars at the Pearl

Zoning decisions are never based on answering singular questions.  The whole point of zoning is that it is a site of negotiation of complicated, multiple questions.  The author references the debate over the Dean Steel site along San Pedro Creek west of the King William area.  Perfect example of the multiple questions being answered by zoning, like, should it be residential (yes), how should it address the street, the creek and the nearby neighborhood, and how dense should it be?

The Oden Hughes project he cited was a perfect example:  Developer asks for 400+ units, neighbors push back, he settles for 340.  That is how zoning works as a site of negotiation.  Developer probably anticipated the negotiation.  I expect to see something similar at Dean Steel. 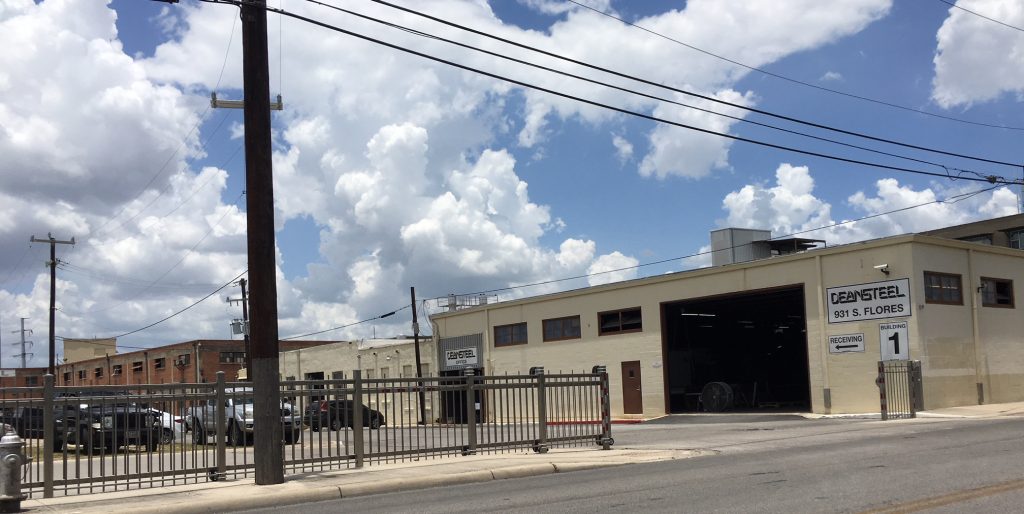 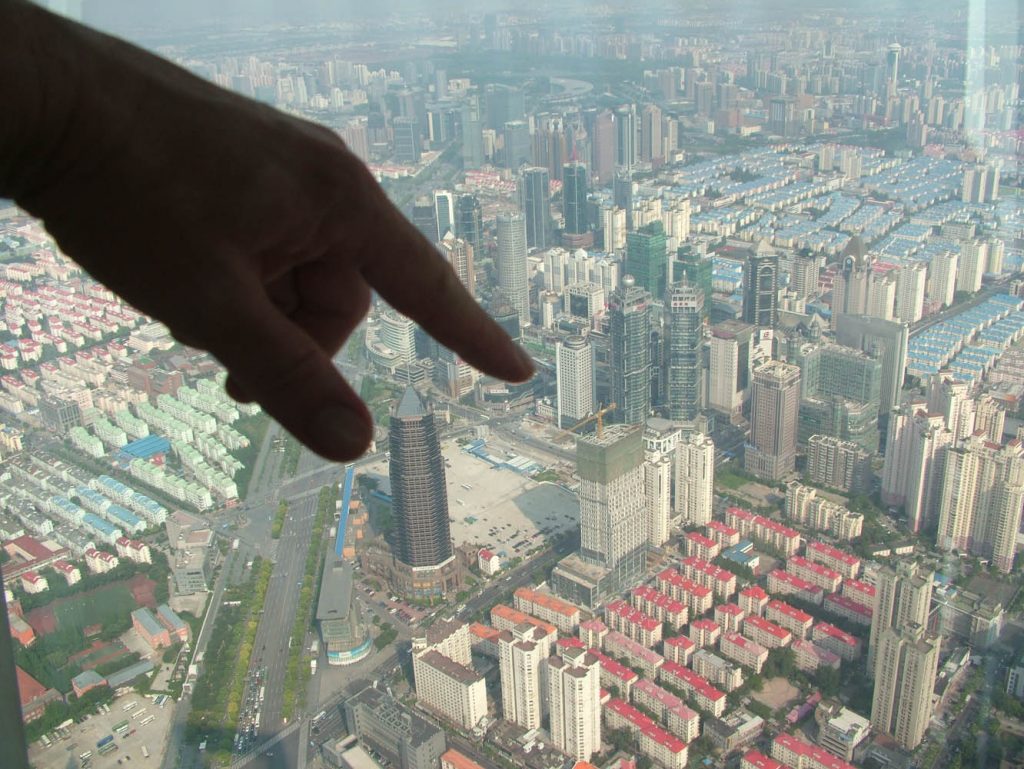 Corbu to you, too

San Antonio is not a commodity, it is a place.  Of course the downtown will grow more dense and newbie urbanistique.  You can start by building on the 40% of downtown that is surface parking.  Then you have your industrial sites like Dean Steel and Oden Hughes and Lone Star that can add thousands of new residents without displacing any old ones since they were industrial sites.  You have office buildings that can be converted to dense residential, like these are right now: 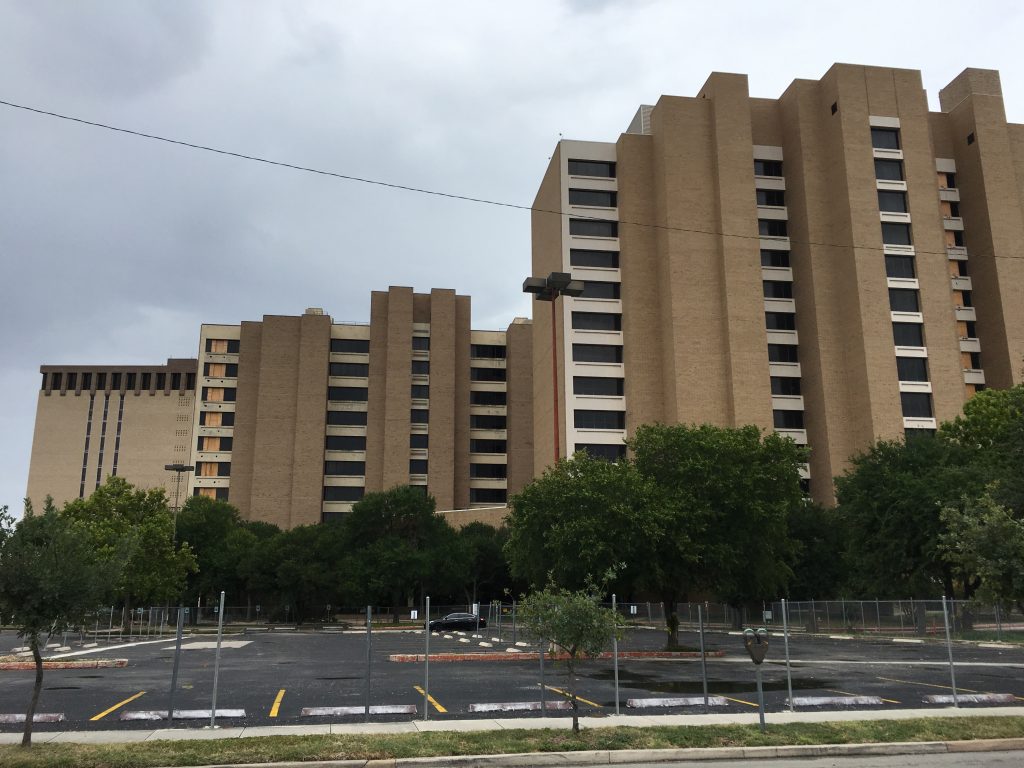 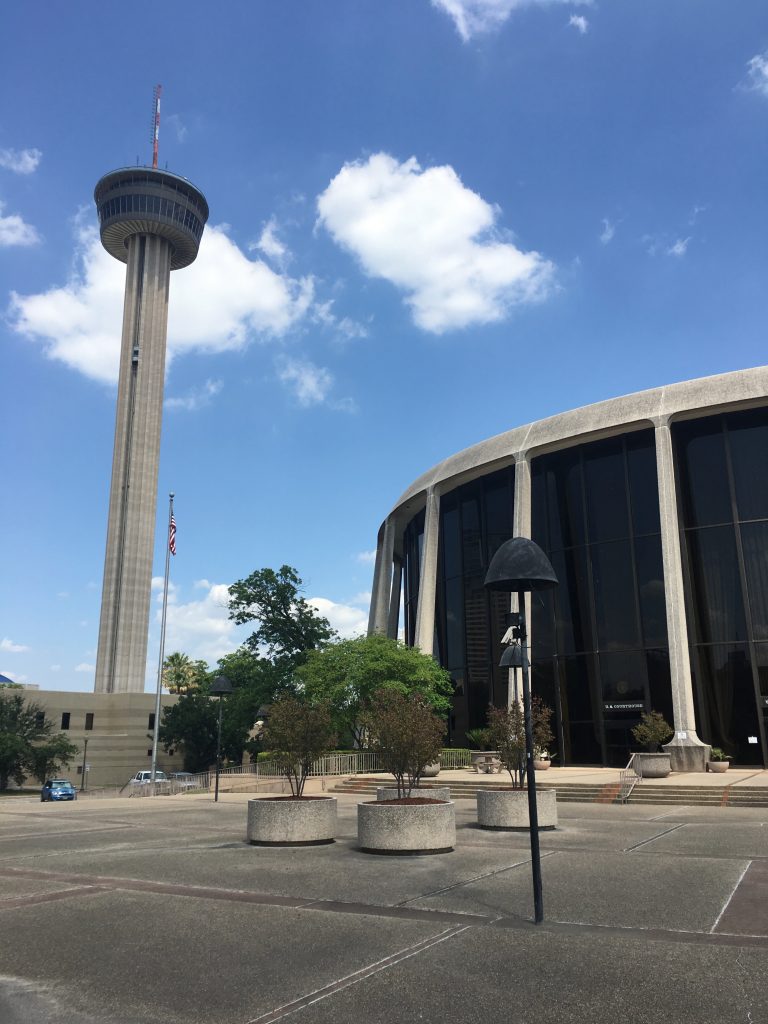 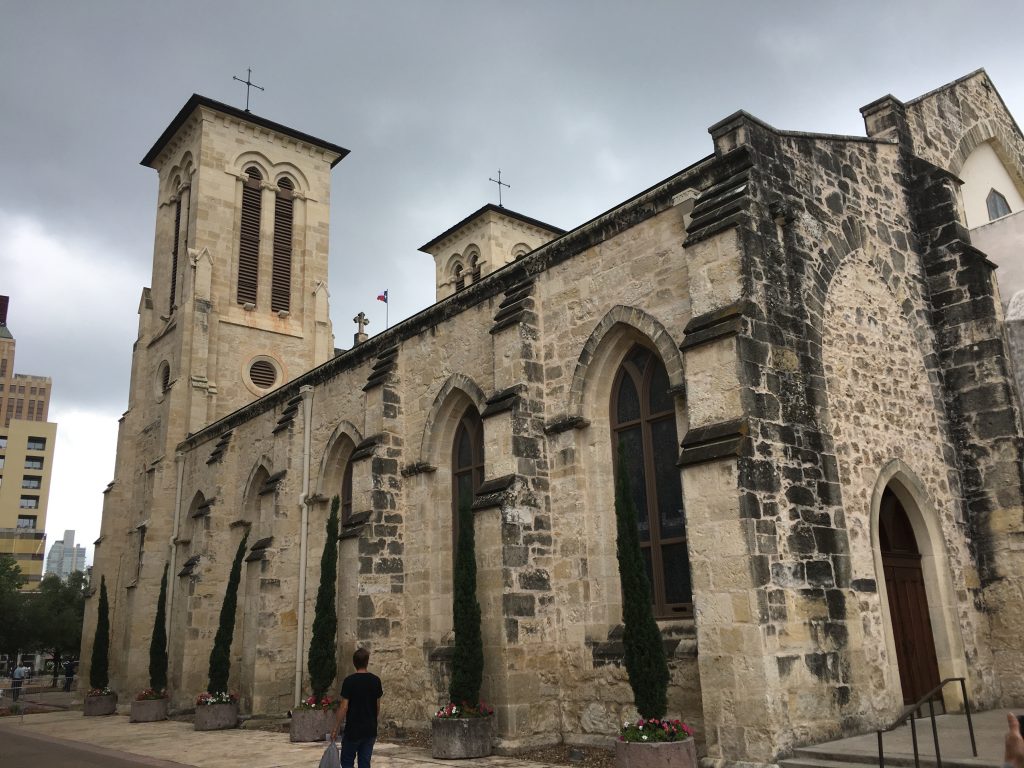 Planning and zoning are negotiations between multiple stakeholders that – at the end of the process – answer the manifold question of whether a project fits into a place.