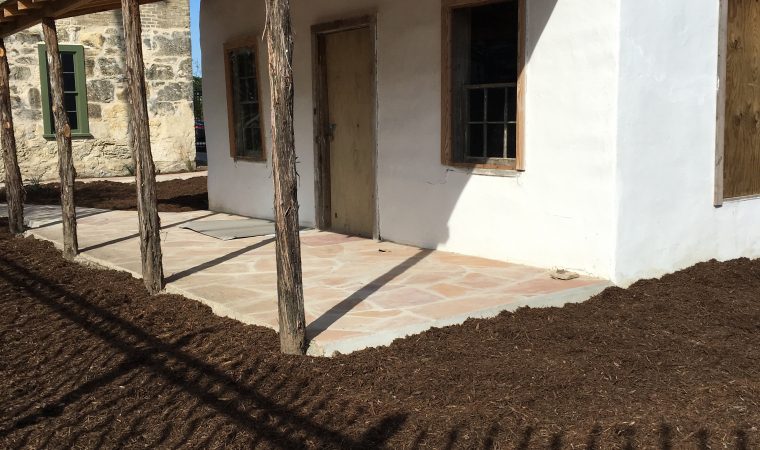 Recently in San Francisco a house flipper illegally demolished a significant 1936 home by the famous Richard Neutra.  Here is some coverage.

Perhaps he expected to be treated like the last lawbreaker, who had demolished a Willis Polk house in the same city and was fined a record $400,000.  In that case the flipper paid the fine and quickly made 7 or 8 million on the flip.  Price of doing business.

Except our Neutra Exterminator didn’t get a fine – he was told he had to rebuild the house in the same materials just as it was, and then put up a plaque explaining the history of the building and making sure everyone understands that they are looking at a replica.

I’m sure we can find a “property rights” type who would cry for this poor flipper,. but not me.   The value of this harsh but entirely equitable judgement is that it discourages the unfortunate tendency of some to “ask forgiveness” rather than ask permission.  This approach undercuts the law and rewards lawbreakers. Making someone FIX their lawbreaking actually discourages further lawbreaking.

(By the way, you can always tell a flipper because they SAY that they are going to live in the house with their family.  Dead giveaway.)

We have some of this “backwards planning” here in San Antonio.  First, we have a structural problem in Planning.  Public hearings on planning issues are only held AFTER the applicant has dealt with the city planners and there is a big sign that clearly states that there can be no changes at that point.  So public input is rendered worthless.

We have the “ask forgiveness” problem in epidemic proportions.  Applicants come before a citizen board with limited experience, plead that they have already invested in their non-permitted scheme, and the board feels sorry for them and grants the permit retroactively.  Awful precedent, and everyone is taking it up. It happens at Board of Adjustment all the time – “I didn’t know I needed a permit. Sorry. Can I keep it?”

This also happens with the Historic and Design Review Commission, which has several new members and it still getting used to its processes and purview.

I guess, technically, we are the Wild West, but planning anarchy is no way to welcome tens of thousands of new residents a year. With a series of political and administrative shifts in our city (and an increase in borrowing costs) it is high time we fixed our backwards planning.