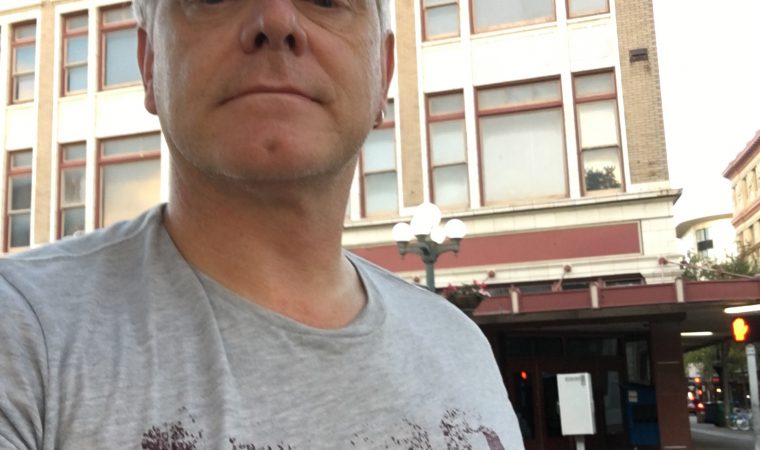 It’s the longest day and it has been a month since my last post, so time for a quick catch-up on the state of Conservation in San Antonio!

First, up, the Alamo, whose managing non-profit met today while camels wandered the grounds. They recently announced the architects for the new “world-class” museum after interviewing them last January. They chose Machado Silvetti from Boston. Machado taught in Texas back in the day, according to former students. Hope they look at our design. They have also changed their by-laws to keep Land Commissioner George P. Bush at a distance and become more like a regular non-profit that raises money through philanthropy. Good idea – the last four years of top-down planning have been on the public dime.

Out in the neighborhoods where preservation really happens we are having our Third Neighborhood Workshop tomorrow, June 22, 2019 and it will be a doozy – we are premiering our board game “Plots and Plats: A Neighborhood Development Game” that takes you through the process of developing land and getting Zoning, Planning, Historic and City Council approvals all while dealing with Neighborhood organizations, development delays, financing and the like. It is at the Mexican-American Unity Council 2300 W. Commerce tomorrow at 9 AM!

Tonight you should drop by the Beethoven Maennerchor for Gartenfest, not simply because this is the oldest German singing society west of the Mississippi (152 years) and not simply because it is one of only three in Texas with its own building and beer garden, nor simply because I will be singing with the choir at 8 PM, but ALSO because we have a very cool set of guest taps ($20) from two Texas breweries – my favorite Karbach (Rodeo Clown, Light Circus Hazy IPA, Cherry Lime Radler and Coastal Conservation Wit) and the legendary Shiner (Bock, Light Blonde, Wicked Juicy IPA and Sea Salt & Lime!)

Talk about heritage conservation (or rather, hear us sing about it!)

We are still trying to save that fabulous little 1935 Pure Oil gas station on Nogalitos – we have even been trying to buy it! It was the centerpiece of my most popular blog from 2018 with over 4,000 views. It even rated a half-page in Preservation magazine this spring!

The city recently landmarked an East Side ice house, a Tobin Hill bungalow and a Lavaca house-cum-storefront, but sadly passed on two other Tobin Hill houses because they are swimming in a sea of vexaciously vacant and valuable land. Neighbors are still fighting, but City Council has approved the demolition.

on a more positive note:

The 1880 Claudius King house by San Antonio’s first great architect Alfred Giles made its way across the street to its new home this month. We live-blogged it at San Antonio Conservation Society.

This week we celebrated two excellent years under the leadership of President Susan Beavin and next week we welcome new President Patti Zaiontz, who knows the ins and outs of the best preservation city in the U.S.