Why are they called replacement windows? 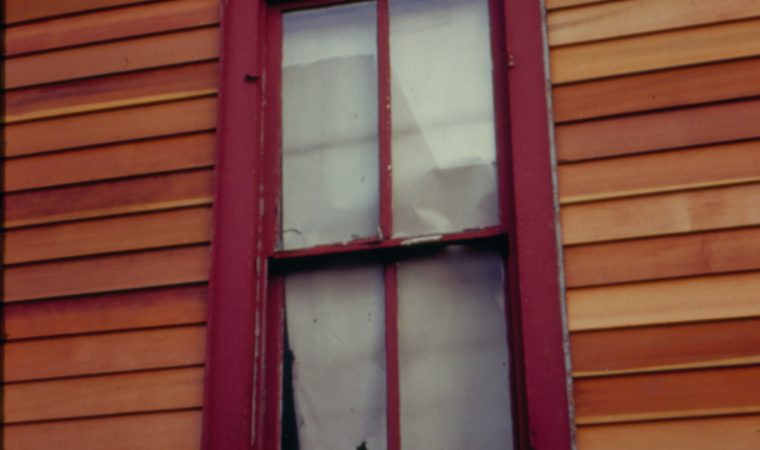 Because you have to keep replacing them. I have been lecturing and blogging about replacement windows for twenty years. Here’s a good one from 2005. Here in San Antonio my window lectures go back five years, even though I’ve only lived and worked here for 3 1/2. Yet still, we are plagued with well-meaning homeowners and developers who think replacement windows are a key upgrade.

As I explained in 2005, the issue is one of viral marketing, the kind that makes you get out of bed, stretch your arms and replace your windows because you just KNOW it is right. Oh, but I am saving energy, you say!

A historic window made of old-growth, non-warping dense-grained wood can be restored and made energy efficient. And up to a fourth of replacement windows are improperly installed (see above) so that the main source of air infiltration – THE FRAME – is still leaking like a sieve. In fact, a new tighty whitey plastic window may well force MORE air through the frame.

Now, when I first began public speaking about window replacement mythology, I was in the North and now I am in the South. And the issue is pretty much the same – you save energy – whether heating or cooling – by limiting air infiltration and installing insulation. The problem is, the myth of the replacement window so colors our perception that we can’t see things right in front of us.

The power of the myth is so strong that the writers of this magazine failed to interpret the cover photo correctly. This is a heat audit, where red and orange illustrate air infiltration and heat loss. Blue is where there is less air infiltration and heat loss. So the obvious conclusion is that this house needs to insulate its roof, because it is raging red. But that’s not what they saw – they saw blue windows and celebrated their replacement. (You can see classic frame infiltration in the center second-story window.)

Today we drafted a statement for tomorrow’s Historic and Design Review Commission that covered FIVE different buildings trying to get replacement windows. A couple had a little rot on the bottom rail or sill, but most were in fine shape. They. Could. Be. Fixed. That is the bottom line.

We lose sight of this basic truth by focusing on replacement window materials – should they be wood? Plastic (vinyl)? Aluminum clad?

At some level I don’t care. Once you have landfilled the historic windows it becomes academic. The whole point of heritage conservation is reusing things that are valuable.

It is hard to keep the simple fact of “Fix it. don’t ditch it” in a mind poisoned by a generation of relentless advertising.

They are called replacement windows because you have to keep replacing them. That is the business model.

One Response to :
Why are they called replacement windows?