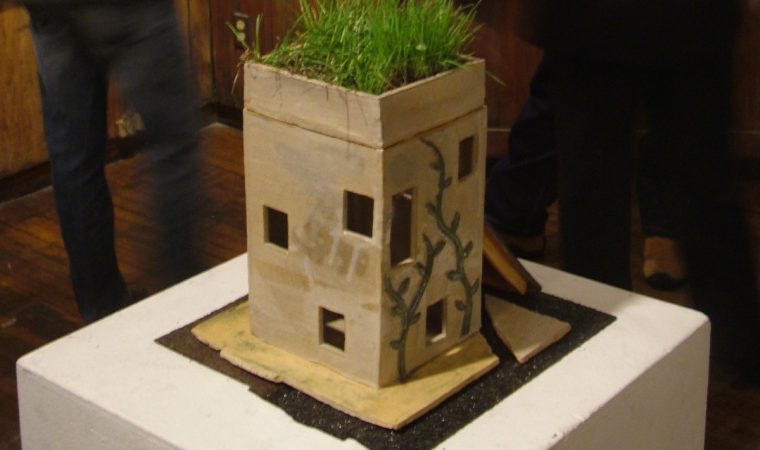 Recently the City Council passed a resolution that would require that any amendments proposed to the Uniform Development Code be subject to an economic impact analysis to see how much cost they would add to new developments. Many community activists are concerned that this would stifle public input, although the intention was to identify what extra costs would be passed on to consumers.

I don’t think it will limit public input, but the opponents raised a really interesting question. Why is the question of economic impact always one-sided, namely the side of the developer?

For centuries there has been debate over the issue of “takings.” “Takings” is when the government takes your property and has to pay you for it. About a century ago some clever lawyers came up with the idea of “regulatory takings” – whereby you put so many regulations on a property you stripped it of all its value. As with most clever concepts, it hit a hard stop in reality when even the prohibition of all development on a beach site in the Carolinas did not zero out property value (Lucas, 1989)

Here’s what gets me: Why doesn’t anyone talk about “givings?” Like when New York City doubled the zoning envelope in 1961, effectively giving every landowner a massive boost in asset value. Chicago did the same in 1957 – we were all going to be living on Mars by 2000 anyway, so it didn’t matter. Every bit of IDZ spot-zoning is a public “giving” to a private property owner. That’s what needs to be quantified.

“Givings” are in fact central to the entire history of real estate. In the 19th century canals and railroads were financed by the sale of public land along their routes. Kind of like TIRZ (TIF). In the 20th century it was hard roads and then interstate highways. Today it is tax increment financing, bonds and incentive packages.

I’m not saying public support is bad. I have supported public subsidies of private developments that really made a difference. I’m just saying you need to count on both sides.

Back in the 1980s, there were so-called “impact fees” that municipalities would assess new residential developments that required new sewers, schools, streets, sidewalks, security, etc. That led to whining, which led to the era of “property rights” and by the 90s there were attempts in Congress to compensate owners for the reduction in the property value caused by regulations.

That silliness aside, the question has always been formulated on only one side of the equation: What are they taking from the property owner?

I would like to see a strict accounting of what we are GIVING.

takings, the economics of zoning, zoning