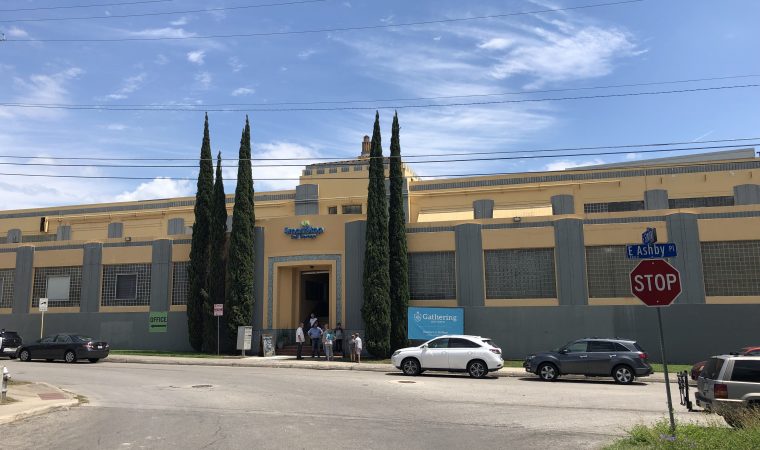 The developers of a much-maligned project in River Road have once again been denied permission to build on a vacant area in the historic district. This time they managed to get a feature article written around their failure, morphing from a case to a cause. The subhead calls it an “unpredictable process.”

Being an expert in the field, I don’t find it “unpredictable” but it has a quality that makes it difficult for the average developer. And that quality is literally Quality. Historic Design Review is a qualitative process, and most developers are used only to zoning, which is quantitative.

The first problem is that the qualities of projects like this case – design, landscaping, setbacks, and massing – are overwhelmed by the quantity. The goal seems to be to cram as much building as you can into whatever space you have available. You can add gables and porches and board-and-batten siding but it is still a big hulk. Over the last year, the 23-townhome project has changed design elements that we objected to, like front-loading garages (snout houses) and heavy lot line massing.

They would likely have been approved if they removed one more unit, but after 18 months of carrying costs and redesigns, they probably felt they couldn’t afford to. Curiously, they basically got approval from the Office of Historic Preservation staff, but could not get enough votes from the volunteer Historic and Design Review Commission.

But now that it is a feature article, let’s look at the bigger picture, which is quantity and quality and who is good at what they do.

See, the beauty of historic districts and historic landmarks is that they treat every resource individually. It is not a commodity that can be alienated. It is not a grain that can be graded and put in a grain elevator. There is not a solution from another district or another landmark that can be applied, because that would be a different individual with different needs.

Average developers do not have a good handle on qualitative issues. They are in the business of grading grain and selling it by the container load. Their business model has no room or capital for individuals.

Above-average developers, on the other hand, get the qualitative issues. They may even seek out historic buildings because they know they can get a 45% investment tax credit between the state and federal laws. And they are practiced, so the process is less unpredictable for them. They know the rules but more importantly they know that they have to approach each project with an eye open for its inimitable qualities.