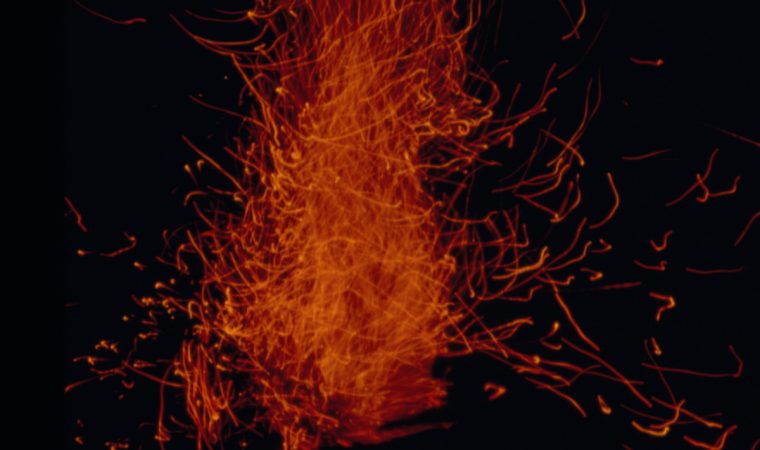 Fires have hit two historic houses in the last couple of weeks and it reminds me of the tragedy of losing landmarks to fire. The first was a stunning Alta Vista bungalow that was NOT occupied. Of course, if you have a building that is not occupied and not secured, it IS occupied by homeless. In winter, fire becomes even more likely.

Indeed, that is what caused the fire at the old Lone Star brewery a year ago. Sadly, this bungalow has not been cared for by the owners. The other fire was next to a landmark, but one man called to say the home had been visited by two presidents, something we are looking into.

Fire, fire, fire. One of the biggest gut punches I ever felt was returning to Chicago from New York in 2006 and seeing the news that Pilgrim Baptist Church had burned – an architectural landmark (originally KAM synagogue) by Louis Sullivan and Dankmar Adler and a cultural icon as the home of gospel music founder Thomas Dorsey.

That year saw two of Louis Sullivan’s buildings burn and another demolished in a perverse and macabre celebration of the 150th anniversary of his birth. I blogged about it here and witnessed the second fire from the Loop train platform.

I saw it with an 1830s Greek Revival house in Lockport in 2000 when they used heat guns to strip paint, ignoring the 150 year old newspaper packed into the walls. They went to lunch and it burned down.

Sometimes it is deliberate. Another gut punch was a weekend we took the dog for a walk in Humboldt Park and saw that the stunning 1896 Fromman and Jebsen Stables Building had been torched.

Back here in San Antonio we had that dramatic fire in the historic gas station at Flores, Cevallos and Nogalitos a year ago. Fortunately the walls are still there and there is hope for a rebirth.

Interestingly, that old Pilgrim Baptist Church just got a big stabilization grant to help preserve those surviving walls nearly 15 years after the fire. Where there is a will, there is a way.