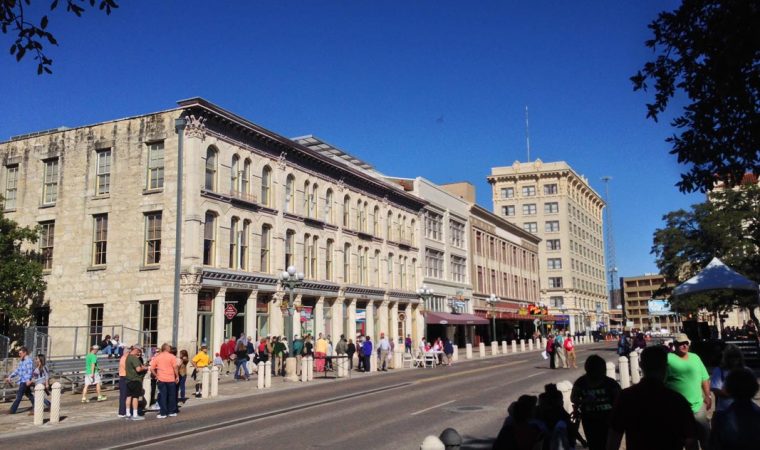 One Response to :
Re-membering the Alamo