Options, Upgrades and the elaboration spiral 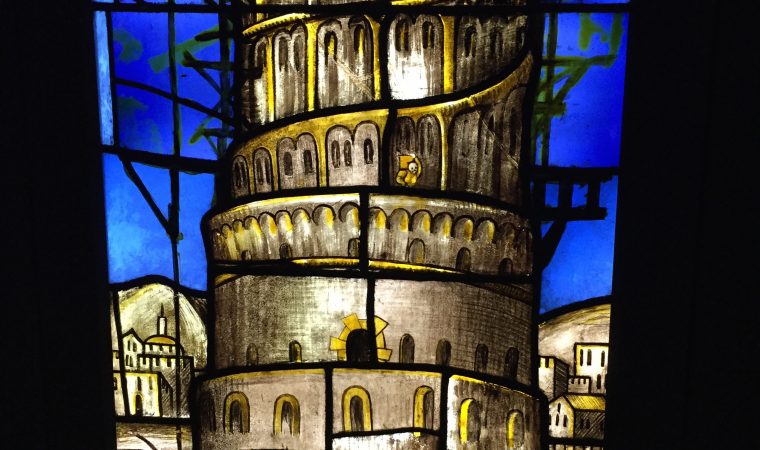 It has been a while since I indulged in a technology rant. Here is one from 14 years ago. Here is an even better one from 10 years ago. And while the intelligent rant to undertake in 2021 would dissect the opioid-like distribution of emotional internet content in an effort to secure money or power via rampant interactive dopamine addiction, I will forego this more worthy endeavor and stick to my grumpy old mannerisms.

I ride a bicycle, and for the last two years I have recorded my rides on Strava, an app on my phone. I started doing this because our health insurance gives us rewards via Go365 – another app – for exercising. Strava records the rides and shares the info with Go365 and if we ride a lot in a given week, we get bonus points. Strava is free, but they have been desperate to convert me and other users into paying customers. What do they offer? More options, upgrades, and most insidious of all – suggesting new routes. I would almost pay NOT to have that.

The problem is, the app already has too many options. I like to know how far and fast I went, and the altitude business is kinda fun, but comparing my Attagirl to McCullough sprint to the rest of the users is stretching the bounds of my attention. If you wanted me to pay for it, you should not have included everything I need (or could ever want) in the free version.

But they are counting on a natural human tendency to get into things. To elaborate. To get more technical, more gadgety. To explore more options. To geek out. To get complex is naturally to get contradictory. I think there is an architecture book about that. It can be nice in the visual arts. When it is technology, i,.e., when it is supposed to be a tool – Not so nice.

I get it a little – I tend to geek out on information. History, historic preservation, the history of zoning (god that sounds boring), art history, even music a little. But basically I am looking for a certain level of competency and involvement, and that’s it.

I made my own beer for 19 years, and then quit. I made it with malt syrup kits for about 18 months and then I graduated to an all-grain system which I used for the next 17 years, occasionally adding hops or coriander seed from the garden. It was kind of elaborate for 1995, but by 2012 I continued to make decent, quaffable suds without any desire to design a hop-back, invest in a counterflow chiller or experiment with Brett or lactose. I had a system and it worked and elaboration was for others.

When someone tells me that an app “does so much more” that is super unappealing. That means it needs me to work more. I am dealing with Blackboard after a 9-year teaching hiatus, and I am told it does lots more. My interest is getting the materials online, attendance and grading, which of course are three separate sections of the app (and in the case of grading a separate app) none of which are named appropriately. Grading? DON’T go to the section called “Grades.” Attendance? DON’T go the section called “Attendance.” Want to the see the Readings listed in the Syllabus and Schedule? DO NOT go to the section called “Syllabus and Schedule.”

Now the old rants are coming back. I resisted digital photography until 2005, partly because I had a “shift” lens on my camera that allowed me to straighten the edges of tall buildings, correcting the perspective of the image. The digital cameras did not do that, but my colleague assured me I could do it in Photoshop. “Oh, Great,” I responded, “two steps instead of one.” Stealing my time, making me do the work instead of the tech. Bad tool!

I used to do lots of writing for Michelin Green Guides and I can assure you that Word 5.1 was the best word processing program. This is long before “Clippy” or “Grammarly” helped those folks sadly deprived of two of the three Rs to write gooderer. Upgrades – elaborations – ruined it.

Even this damn blog has some wonky new WordPress featurette that forces me to go back to the beginning every time I stop and do something else. This reduces efficiency and makes it take longer – same with the images, which are now impossible to scroll through thanks to the latest upgrades.

But actually, the wonkiness of old and overdesigned apps ENHANCES their appeal to geekdom for the same reasons they annoy the happy novice like me. The point of elaboration is to MAKE IT HARDER, not easier! The geeks who designed it, who troubleshot it, who hack it and who find it fun would NOT find it fun and worth all of their effort if it was intuitive and efficient. As someone said about something else: The cruelty IS the point.

Similarly, when I have to take two (more in 2021) steps to correct the perspective on an image, I am doing more work and the technology is doing demonstrably less, even if, in bits and bytes and sensors, it is doing “more.” Here is where we discover the motive for elaboration and overelaborated technology.

POWER. That is where the cruelty is the point. I remember a discussion with a printer almost 20 years ago about how people were abandoning the offset press for a variety of self-publishing software. He explained it simply.

“People will trade quality for control.”

They will be happy with a less good product if they get to drive it.

They will be pleased with less efficient technology because they “get it” and I don’t.

Just don’t pretend elaboration is progress or upgrades are efficient.

You want to know what is efficient? Stone steps in high jungle. Talk about reducing friction in the 10th century.