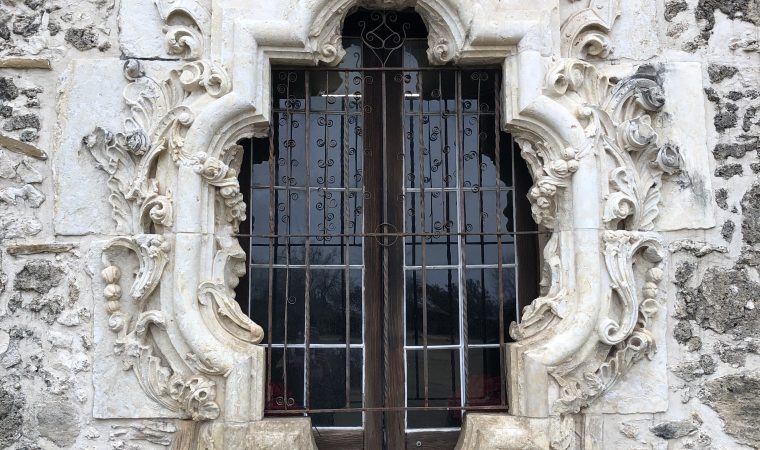 March 2022 and all of a sudden I am doing tours again – Alamo, Missions, the Conservation Society’s historic house museums (Steves Homestead in King William and the Yturri-Edmunds House and Mill) and sites in between. I did a talk and walk with a Houston arts group, and all-day tour with a Houston boys school and a tour with Preservation Action auction winners this week.

The 186th anniversary of the Alamo battle is in a few days, just as the world watches another hopelessly overmatched people try to repel an invading army, a parallel not lost on the speakers who celebrated the Texas Revolution at the Alamo yesterday.

On March 16 at lunchtime we will be screening our videos on San Antonio’s historic 1960 lunch counter integration at the Instituto Cultural de Mexico in Hemisfair, followed by a panel discussion led by Sarah Zenaida Gould, PhD, of the Mexican American Civil Rights Initiative. Please join us for this free event!

This will be followed the very next night by our biannual Historic Preservation Awards honoring projects and people in and around San Antonio. This paid event has several highlights, including the restoration of City Hall and the incredible dome at Temple Beth-El. Also Texas Preservation Heroes!

This is followed by a blizzard of galas the final week of the month, including our own Capital Club event on the 22nd, the Brackenridge Park Conservancy Gala on the 23rd, and the Make It Your Mission gala on the 24th. And then it is less than a week to Fiesta!

NIOSA is April 5-8 this year, so order your tickets now!