Everything You Know Is Wrong, Part III 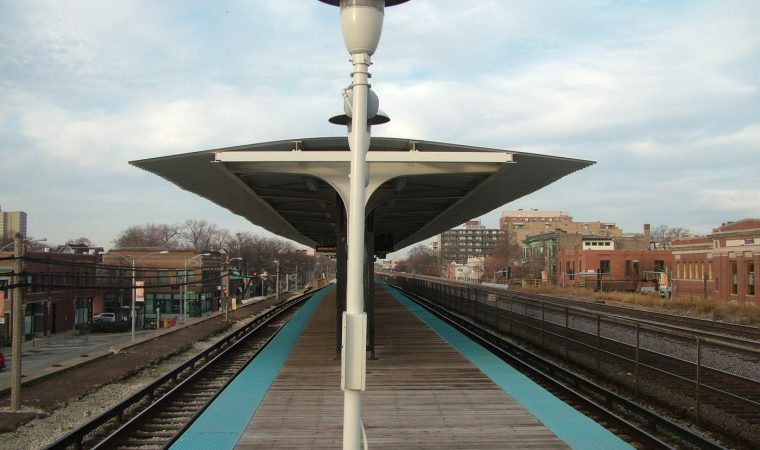 I don’t wake up every morning pissed off about the dominant lingering effect of Cartesian dualism on American society, but then I open Facebook and it is hard to think of anything else. Thank the commodification of politicofragilistic clickbait in emergent cryptocapitalism for this morass.

We complain about the polarization of political opinion and wish there was a middle ground. But that is phrasing the problem in terms of a dualism that is imaginary.

And powerful. Americans are crafted from ideas more than most nations, which has made us do a lot of crazy shit, from Salem witch trials to Jim Crow, from race-based enslavement to Prohibition. We happily cut off our nose to spite our face. The political trajectory of the last forty years is indeed reminiscent of Prohibition, which spread from state to state for two generations before becoming federal law.

I remember an Irish colleague asking how on earth Prohibition could have happened, and to me the answer is we were founded by a religious cult (Pilgrims) that was too wacky even for Holland. Americans see things in moral terms, hopelessly dualistic, and profoundly Cartesian.

This is not fundamentally different from how fundamentalists worldwide witness the world. Dualism is inherent in most religions, although not necessarily in most religious texts. Indeed, Descartes himself was struggling mightily to reconcile evidence-based knowledge with his own religious convictions. He needed two vessels, so he became them.

But Americans carry dualism and categories much farther, unfettered by chains dating to the Age of Reason like experimentation, synthesis, history, and the common.1 As I have said before, history is an Enlightenment Project, like museums and ultimately, heritage conservation. Our dualisms and categories push us back further, into a medieval mind that is both timeless and provincial, safe in simplicity but fearful of nuance and the unintended consequence.