History is about Everything 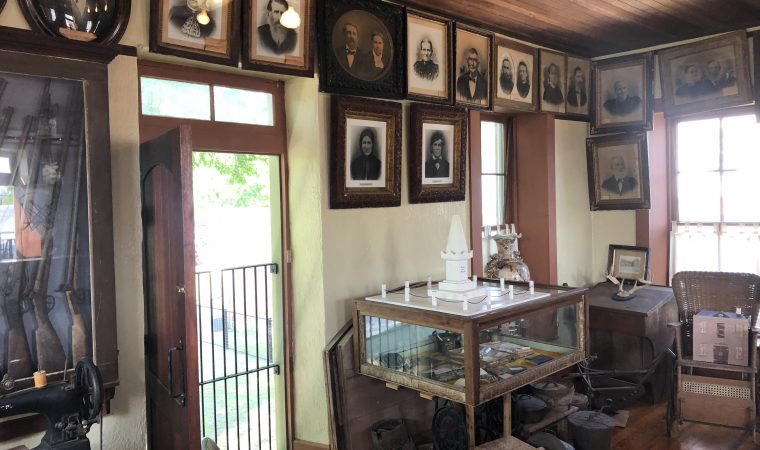 “Time is what keeps everything from happening at once.”

I have always loved history because it contains everything. It is full of contradictions, replete with exceptions that prove the rule, and layered with conflicting motivations, unintended consequences, and outright paradoxes. Those of us who promote history by preserving historic sites revel in this depth and complexity. It isn’t simply that more stories can be told from each place. You can also attract more visitors, and thus complexity adds money as well.

This was one of the big arguments we made about preserving the Woolworth Building with its important Civil Rights history across from the Alamo (see this blog for example). Under the old plan, you would get Alamo battle tourists only. By adding another layer to the depth of history told, you get more tourists. That means more money. That’s why everyone was so excited when the Alamo and the other San Antonio Missions became a World Heritage Site in 2015 (my blog at the time).* Because that adds another story – the story of the missions, the Franciscans, soldiers and indigenous people who first populated the city in the 18th century. More stories = more tourists = more money.

I bring this up because some tabloids and their online siblings have been attacking various National Trust historic sites for being “w*ke” or adopting “CRT” or some other cryptohistoric political claptrap they invented. Being tabloids, they strive to paint sites onto one side of the political spectrum by outright lying that they are only interpreting these sites one way.

Wrong. Also stupid. Also you lose money because you shut out stories that attract more and different people. Diversity is always going to be economically richer. One of those maligned by the knuckle-draggers was Montpelier, which I visited as a Trustee of the National Trust some years ago.

The main point of interpretation was James Madison and the Constitution, which it still is. So don’t believe the tabloidiots who said otherwise. Another story being told is that James Madison could not maintain 100 buildings all by himself and had enslaved people do it. That story is also told. I saw the preparations for both of those stories – and many more about nature and gardens and decorative arts and lifestyles. That’s how successful sites work – they have depth. Otherwise people would see them once for an hour and never have to return.

The problem with “culture wars” is that they are driven by ideology. Ideologies, as I explained before (and despite their verifiable agency) are always wrong BECAUSE they are static and thus ignore history. History is dynamic, diverse, complex and contradictory. That’s why it is so fun. You can’t get it all in an hour. Or a day. Or a week. Or a lifetime.

When the mouth-breathing tabloidiots is that when they say “w*ke” or “CRT” they are making it up. These house museums and historical societies are about preserving and interpreting history, and the more the better. Their agenda is telling a deep, rich and complete story of everything that happened over time.

Anyone who says otherwise is selling something.

*FUN FACT: The 1836 Battle for the Alamo is not part of the World Heritage nomination for the missions.