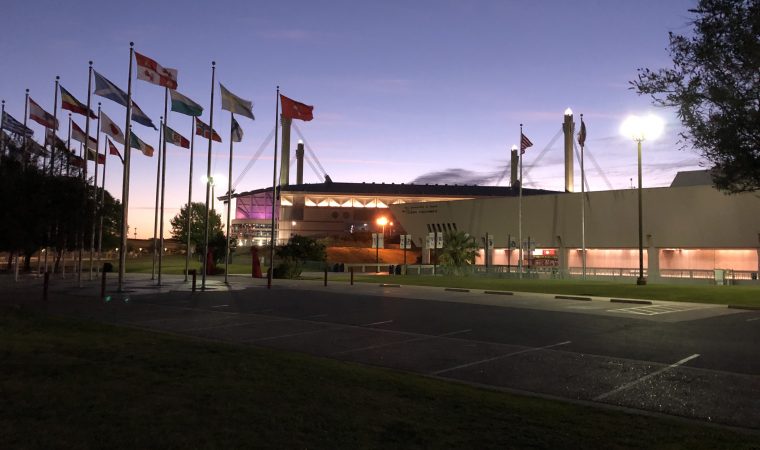 My dear friend and once and future architecture critic for the Chicago Sun-Times Lee Bey wrote a piece today about the “Mistake By the Lake,” a giant Modernist exhibition hall built in 1971 as part of the McCormick Place convention center. The Metropolitan Pier and Exposition Authority, which owns it, is releasing an RFI (Request for Information) to solicit ideas about its reuse and development.

The refreshing thing about the RFI is the attitude of the owner. As Bey reports:

“We don’t have any preconceived notions” for the building’s future, said MPEA CEO Larita Clark. “We are really open to all ideas at this point.”

That is how you save a building. You don’t put it in a corner and say it has to be this or that and if it can’t be that, it goes. You ask the world for ideas. We are finally reaching a period in history where the ecological and economic costs of demolition are starting to be calculated. Bey starts out noting that no one is proposing demolition because that could cost a significant chunk of the $400 million it needs in rehab. Plus, they are open to an incremental approach, which is what I have been advocating for a certain building here in San Antonio.

I advocated this for our own large Modernist building earlier this year in my blog, specifically detailing the challenges of single-use Modernist projects that need to be approached in a new way. Our own Institute of Texan Cultures is one of our current preservation issues, built three years before McCormick Place. The University of Texas at San Antonio is studying some options over the next nine months, but maybe an RFI is what is needed?