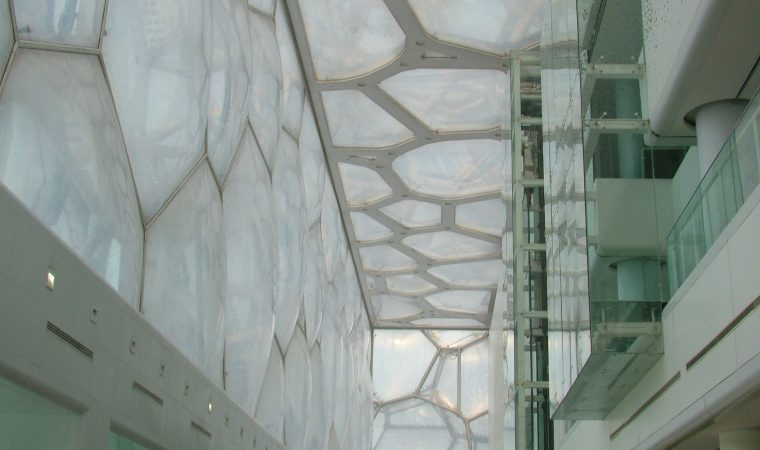 Breitbart said politics is downstream of culture, which means our current political extremism is but a distillate of larger cultural forces. I would posit that while these include globalization, climate crises and inequality, they have been profoundly and quite recently shaped by digital communications. The crowd plodding along the street looking at their phones; the basement incel fulminating in extreme words and images because they are his only communication currency; the politician pushing the goalposts for a given issue further and further because the replication of memery mandates that only violent opinions will secure any attention at all.

And here I sit in the middle of heritage conservation as I have for nearly forty years, a rare combination of education, advocacy, urbanism, regulation and economics that sometimes appears to be the last multipartisan issue. Why? Because it is about culture, upstream of the horses that relieve themselves before it reaches the town hall. But what is culture? Something we associate with aesthetics, to be sure, in art and architecture and costume and song and food and drink. The finer things in life. These too, are kinds of communication, phrases and ideas that because they are standing or dancing physically in the real world do not require ultraviolence. They are real. They do not compete with an endless intergalactic webernet’s flow of rawer and rawer sewage.

The sewage is increasingly available to all, but so is heritage conservation. Every place has its stories, its poems and its puffy tacos and every place has its structures and sculptures and street signs. Climb out of the basement and walk down the street and discover heritage, because every bit of it is a node of empathy and a key to a social contract and communication.

In 1901 Frank Lloyd Wright gave his famous “The Art and Craft of the Machine” speech at Hull House in Chicago, turned it into pamphlet sold at his 1902 exhibit at the Art Institute of Chicago and purchased by a teen named Barry Byrne, who read it over and over again. Here was the definition of art AND democracy. The clever title transposed two seemingly diametrically opposed cultural/political movements of the time – the Machine Age versus Arts and Crafts, the celebration of the human artifices of a pre-Industrial era. Byrne’s prodigious writings of the 1940s and indeed his buildings refer back again and again to the pamphlet.

To Wright, the Industrial Age meant liberation and democracy. Now all could enjoy the beauty of machine-sawed wood, the commodity of a clear view of nature, and the utility of affordable home and hearth. To Wright, architecture had been “the universal writing of humanity”, rendered moot by Gutenberg. He agreed with Hugo that the book killed the edifice, but instead of lamenting it like Ruskin he embraced it for freeing us from the drudgery of handcraft and allowing the infinite reproduction of beautiful forms. His European associates would likewise celebrate the Machine Age in their theory, and when time and finance permitted, designs.

Wright boiled it down. Art is artifice and all human creations are artificial. “The Machine is Intellect mastering the drudgery of earth that plastic art may live;” and its replication through industry allowed a broad cast of beauty that would “emancipate human expression.” It was the opposite of the mawkish medievalisms of Ruskin, reveling in ruin.

But a year later in 1903, Alois Riegl gave us the seminal heritage conservation text with his “Modern Cult of Monuments: Its Character and Origin.” I have always had an affinity for his proto-Heidegerrian pseudoscientific categorization of preservation motivations: “Age Value;” “Art Value;” “Use Value;” “Historical Value;” “Commemorative Value;” and even “Newness Value.” He talked of intentional and unintentional monuments. He thought “Age Value” the best because it could be apprehended and appreciated by all.

Wright and Riegl both celebrated nature and science and both were focused on the relation of people to their world and to communication. Wright saw the Machine as bringing a new communication to the broadest possible swath of humanity and Riegl saw the Age Value of the heritage site with similar vocabulary and stimulating that same broad swath. This was an era of world views, of seeking cultural essence. It was an era that revolutionized architecture in dramatic ways but also introduced heritage conservation and its manifold motivations.

These two texts of twelve decades gone may not have anticipated the megafolding multiplicity of our current antisocial media landscape, remaining as they did upstream, on the mountain of culture, where humans and nature intersect for real. I think they would have found the plastic artificiality of our intergalactic webernet as cause for a new essay, albeit one that still valued education, nature and science.