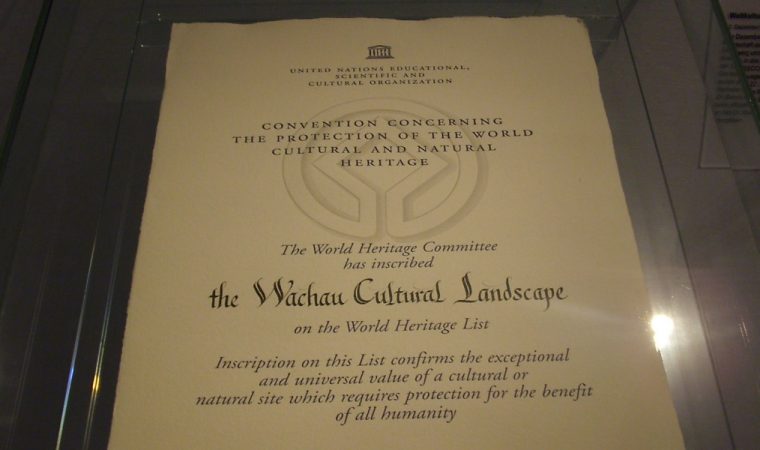 The ubiquitous French baguette was inscribed as Intangible Cultural Heritage this week, and our reaction must be: Why did it take so long? It has been nearly 30 years since UNESCO adopted the Intangible Cultural Heritage convention and started cataloging music, dance, costume, food, crafts and other elements of cultural heritage from across the globe. One would think the baguette would be high on the list but at least it takes it rightful place next to couscous, Turkish coffee and Belgian beer. Oh! And slivovitz, the plum brandy often central to Passover, just got listed as well.

For the second Fall in a row, I have been teaching a Zoom course to UTSA Architecture students on World Heritage Management. I have had the good fortune to have some great guest speakers – Dr. Paul Ringenbach, who wrote the World Heritage nomination for the San Antonio Missions, Christine Jacobs, Superintendent of the San Antonio Missions National Historical Park, and Nada Hosking, my former colleague and Executive Director of the Global Heritage Fund.

It has been fun to teach again after a decade-long break, and I am impressed by how well the Zoom interface works. Of course, it began due to COVID but it continued because now I can teach from anywhere. I taught a course at UIC in Chicago in the Spring, and I taught two of my UTSA courses this Fall while I was on my Fulbright Specialist trip to Bogotá.

It also allows me to relive many sites I visited and worked at around the world, collecting and reflecting on how heritage conservation happens and what it means for a community’s growth and health. We focus mostly on the cultural World Heritage sites, although several students have done papers on the Natural World Heritage Sites and we did cover Intangible Cultural Heritage as well.

I am impressed with how attentive the students have been and how effective the medium actually is for a class like mine which is essentially a lecture class with a lot of powerpoints – the students presented their own powerpoints on three occasions. I try to keep it interesting and connected with some basic themes, like my bottom line: Heritage conservation is a process that a community used to determine what elements of its past it wants in its future. And how.

The semester comes to an end next week, and I have learned a lot as well as – I hope – shared a lot. You learn by teaching, seeing the connections and themes that emerge even from projects and examples that you worked on long ago. From new questions and old questions (gentrification?) asked again in a new year. The added Fulbright Specialist tour (see previous blogs) added more students and insights to the mix.