My student Dorothy Bobco wrote me a marvelous note the other day about “lazy money”. Here is a quote:

“I think I have figured out why people get so upset when they think their property values are going down. They are losing free money, lazy money. You can buy a house and do nothing and the value will probably go up. If anything happens that changes that, they lose money that they did not have to work for. That is what makes them mad, losing money they did not have to work for. It is laziness and greed that drives the real estate market. ” END_OF_DOCUMENT_TOKEN_TO_BE_REPLACED 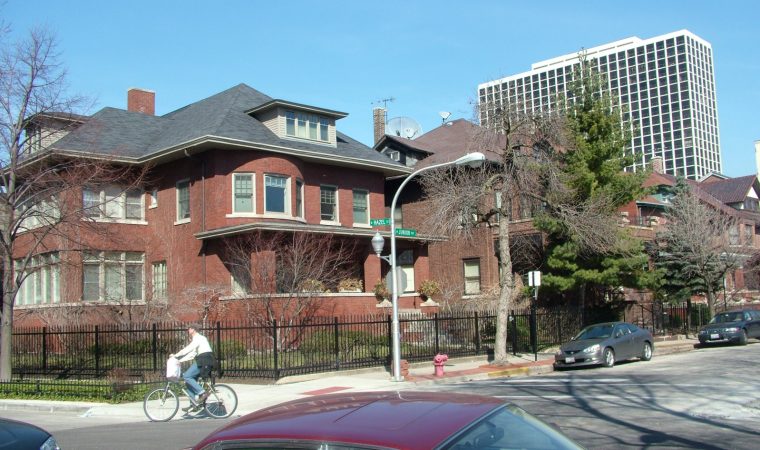 We are starting a class on Historic Districts tomorrow – looking at how they evolved and what motivates people to designate their community as an historic district. Historic districts are a fascinating combination of two postwar movements – the broadened historic preservation movement, which was inching beyond associative and architectural history to start looking at the state of cities, towns and rural places in a bigger way; and the community planning movement, which was trying to wrest control over development decision-making from the urban experts who began to radically refashion cities after World War II.

We will be looking at a lot of different cities and districts and I hope that the students help me to understand the whys of the historic district, especially why people choose it – or fight it. For those ideological free market types, historic districts are a bit more fair than traditional individual landmarks, because they put a whole area – or “market” – under the same set of rules, as opposed to individual landmarks, which are seen to be at a development disadvantage from their neighbors. Yet historic districts are also mechanisms for community empowerment, allowing a group to control the form of its environment in a manner more precise – and perhaps less predictable – than zoning, which regulates use and density. END_OF_DOCUMENT_TOKEN_TO_BE_REPLACED

It has been a busy holiday season for landmarks in the Chicago area, but that is not surprising.

If you want to spring a landmark surprise/demolition gambit like the Berghoff, it is best to do it over the holidays when fewer people are paying attention.

Fires are also more likely to happen in winter, even a ridiculously mild one, although the big fires lately were avoidable – the reports today on the bargain-basement roofers who ran away from the fire that destroyed Pilgrim Baptist Church are maddening.

Blair Kamin’s article calling for the restoration of Pilgrim Baptist (reconstruction really) on Sunday was also welcome and echoed what I said two blogs ago. We are going to get our students together once school starts next week to discuss this. END_OF_DOCUMENT_TOKEN_TO_BE_REPLACED

Well, it didn’t take long for the politics to come sweeping into the debacle of the fire at Pilgrim Baptist. The Governor promised a million dollars to rebuild and now Tribune columnists and 1980s atheists are whipping up the separation of church and state.

This would not be the first time the State of Illinois gave a million dollars to a church. For that matter, the state has given HUNDREDS of millions to the White Sox and the Bears, whose rituals and devotions rival those of more spiritual organizations. END_OF_DOCUMENT_TOKEN_TO_BE_REPLACED

An acoustical marvel decorated with ornament by Sullivan and murals by Scott that witnessed the premier of Mahalia Jackson. That would be enough. END_OF_DOCUMENT_TOKEN_TO_BE_REPLACED

Berghoff – How To Demolish

You have to know how the enemy works.

I always tell my students how to demolish a beloved landmark, and I always use a particular example of one of the oldest buildings in the Loop and one of its beloved icons.

The example became true today, but in truth it has been obvious for years. Berghoff’s announced they were closing February 28 after 107 years, mostly in the little 1872 buildings on West Adams. They did not announce they will try to demolish the landmark buildings – but they will. In about two years.

The ploy is obvious. To demolish one of only two cast-iron Italianates in Chicago and a rare surviving post-Fire building, the first thing you do is get rid of the beloved icon – the restaurant with its traditions. The daughter, Carlyn Berghoff, is reopening the bar under a new name and using the restaurant space for her catering business. For about two years. END_OF_DOCUMENT_TOKEN_TO_BE_REPLACED

Felicity Rich and I collaborated on a piece that is currently in the Faculty Sabbatical Show at Betty Rymer Gallery through mid-February. The piece is largely a website (identityistheft.com) and we will be doing a gallery talk about it on Thursday, February 9 at noon. Briefly, it is about how we steal elements of our identity from the past, from foreign places and experiences; about how identity is a tricky bit of both belonging and separating. And of course it is about what this blog is about: How history gets denatured into heritage. END_OF_DOCUMENT_TOKEN_TO_BE_REPLACED

Postmodernism trashed those assumptions, which was just as well. The Modulor wouldn’t stop evolving and radio and television did the same to the Existenzminimum and every NIMBY quick citizen took a page from Jane Jacobs and told Ed Bacon where to stick his plans. You can’t be a problem solver when problems don’t stand still. PostModernism, like Punk, reveled in nihilism, safe in its conclusion that Progress was a big joke. END_OF_DOCUMENT_TOKEN_TO_BE_REPLACED

Score one for the old buildings! END_OF_DOCUMENT_TOKEN_TO_BE_REPLACED 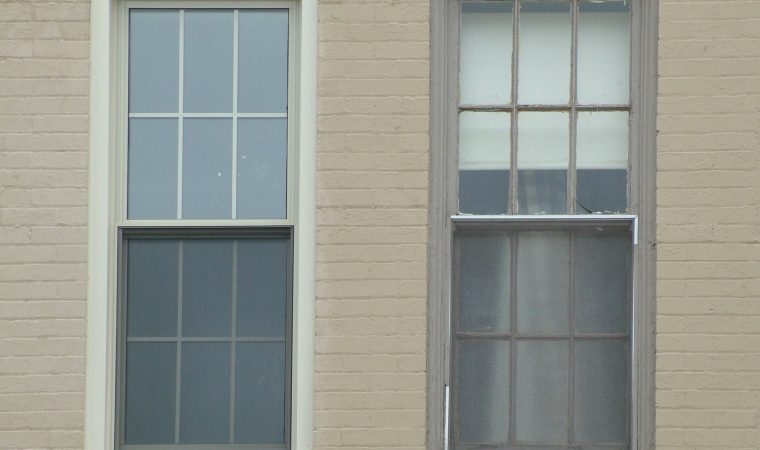 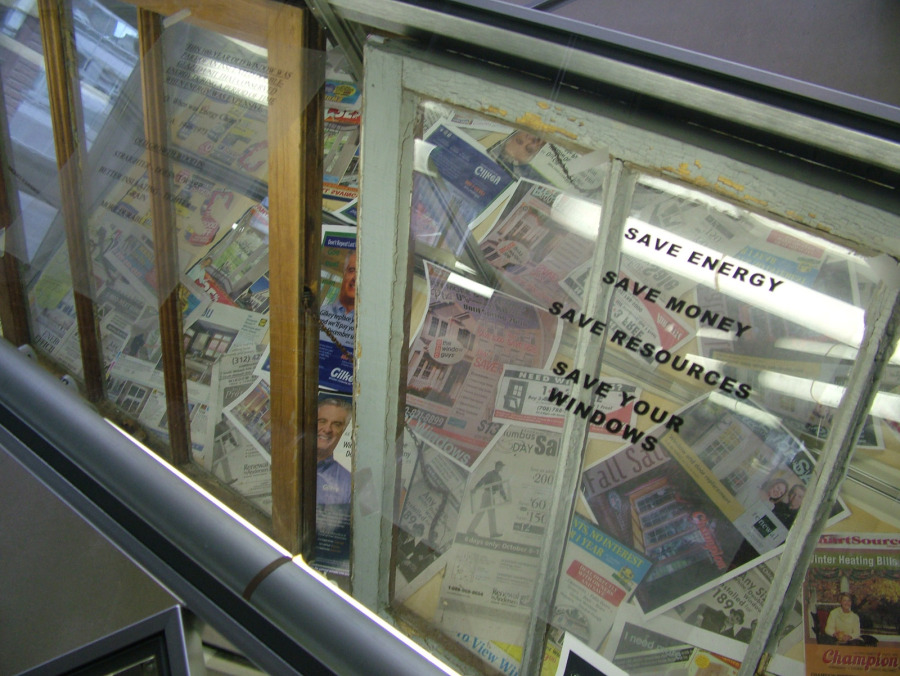