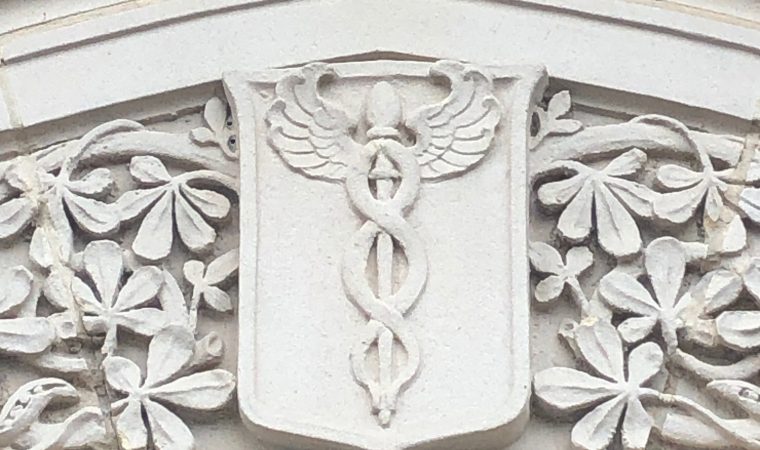 It has been over two weeks since The Conservation Society of San Antonio joined the bulk of the world in lockdown (here in San Antonio and Bexar County it is called Stay Home/Work Safe). There are certain things we can do remotely, and fortunately the world of preserving the built environment is still available – all those historic buildings are outside for you to view as you take your essential exercise, walk the dog, or make a rare dash to the store.

Indeed, we are taking the opportunity to share architectural quizzes – each day we show a building detail and people guess which landmark it is from. This has been a fun way to engage our members and supporters.

While it is great we can still appreciate our historic environment, there is also a concern. While many businesses are shut down, one area that is not is construction and contracting. And given that about half of the items we see each month on the Historic and Design Review agenda are for work done without permits, you can expect a significant caseload of “ask forgiveness, not permission” projects going on under quarantine.

Now, there are still city inspectors out there, but if HALF of the permit cases going before the Historic and Design Review Commission (HDRC) are violations, and the city is unable to hold an HDRC meeting for a month, there will definitely be a bunch in the coming months. There are some brazen violators who have even been instructed to do one thing and just willfully ignore the stipulations and do what they originally intended. I think our UDC needs a significant daily fine until the owner follows the law. 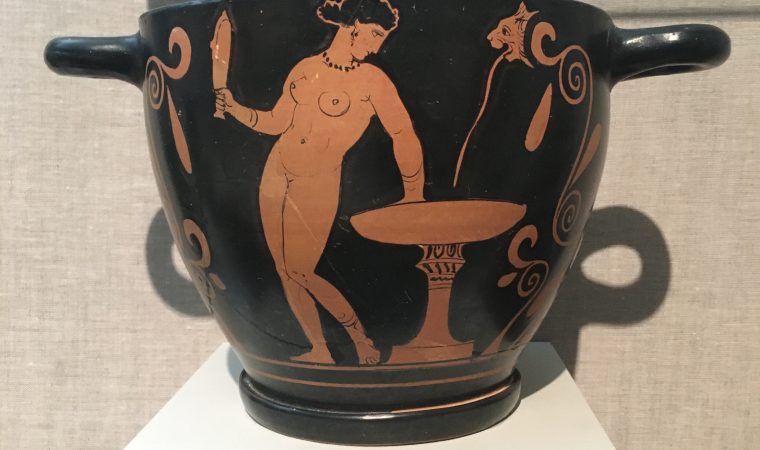 Media.  Not Medea, although Media can also enthrall countless screaming Argonauts.  And while we like to think NOW is always so very different from THEN, it rarely is.   The voyage of the Argo was captured in an early, oral form of media.  In 1898 a newspaper started an international war.  David Crockett and James Bowie were media stars in the era of illustrated weeklies, making their last stand at the Alamo all the more newsworthy.  Napoleon was a master of memes, and gaslighting existed in Ancient Rome long before gas lights.

We are now well into the era of “fake news” but in some sense all news is fake the same way all maps are fake because they are not full size.  They are representations of reality.  Things have to be edited out to fit the media.  Facts must be mediated to be conveyed – that’s why it is called media.  And once the internet came along, things need not be reported or written or even edited – they could simply go viral.

Viral.  Should have seen that one coming.

I wrote about media two and a half years ago in this post, inspired by the prescience of Marshall McLuhan, who famously said the medium is the message.  Filibustering Fauntleroys are flummoxed by the profusion of fake facts but forget that foundational facts are no match for the media that must carry them to their host.

Another irony – thanks to a REAL virus we are all sitting at home fully reliant on our several media to communicate and commiserate.  Think about that next time you wonder why people can be so stupid.  We created the infrastructure to spread stupidity at synapse speed.

I remember when the Daily Show came out in 1996 – it was the first comic news media reaction to the age of the internet and it played with both TV news and internet formats.  I can remember bits in the first three years before Jon Stewart where they would report on some organization making its opinion known on the internet or national news media and then reveal that the organization was no more than some guy living in his Mom’s basement.  We laughed at him then but he is still in the basement and now he gets taken seriously.

We are practicing social distancing and protecting others from our nanodroplets but we are still sharing media-borne diseases from self-proclaimed religious wackjobs, Russian bots, and flailing incompetents.

We were in the checkout line at the grocery store and my Millennial daughter saw a tabloid with a headline to the effect of “Harry and Meghan become King and Queen” and she asked if it was real.  Those of us of a certain age know that the headlines in the grocery checkout line are NOT REAL.  They are the analog version of clickbait.  The original fake news.

There are layers of irony here.  We live in a world of viral media and somehow we got caught with our pants down by a real, biological virus.  Many of us working from home still have our pants down.  The world won’t be the same again, but you can help it be sane.