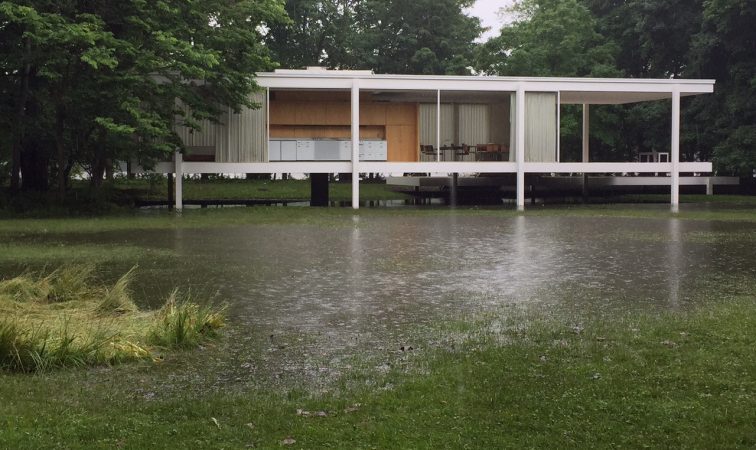 Last week in Colorado I showed two slides of the Farnsworth House, which I have been blogging about for a dozen years.  The first image came in the section of my talk about the Threats to our Heritage, such as Climate Change.  I had also showed images of it earlier in the week, when I participated in a Climate Change and Cultural Heritage conference in Pocantico, New York, with a whole variety of players, from colleagues at the National Trust for Historic Preservation, National Park Service, Society for American Archaeology, World Monuments Fund, English Heritage and many other, collected together by the Union of Concerned Scientists.  So here is the first slide, which is Farnsworth House experiencing a “100-year” flood for the first of three times in the last eight years. END_OF_DOCUMENT_TOKEN_TO_BE_REPLACED 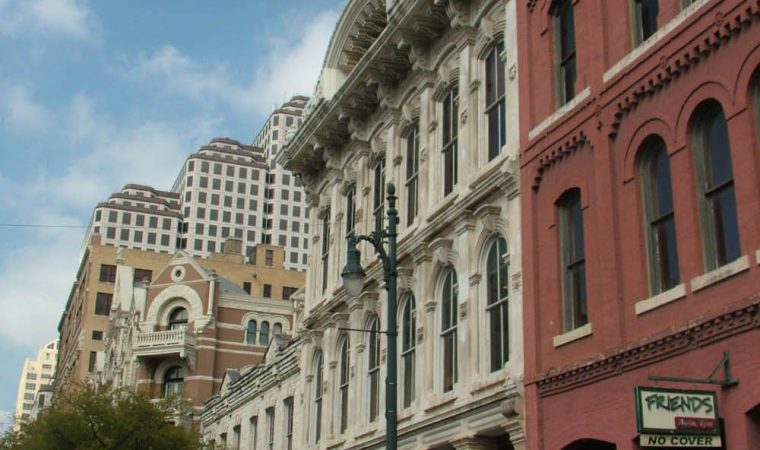 Two weeks ago the National Preservation Conference began in Austin, Texas and I participated in many ways: as a presenter in an Education Session, as a participant on tours, in sessions, as a member of the National Council for Preservation Education (and outgoing Chair Emeritus) and of course as a Trustee. It is a very exciting time to be involved in the National Trust, because we have a new leader, Stephanie Meeks, whom we chose as our President this summer. You don’t have to go any farther than her speech at the Opening Plenary session to realize that there are exciting times ahead in the world of cultural heritage preservation. END_OF_DOCUMENT_TOKEN_TO_BE_REPLACED 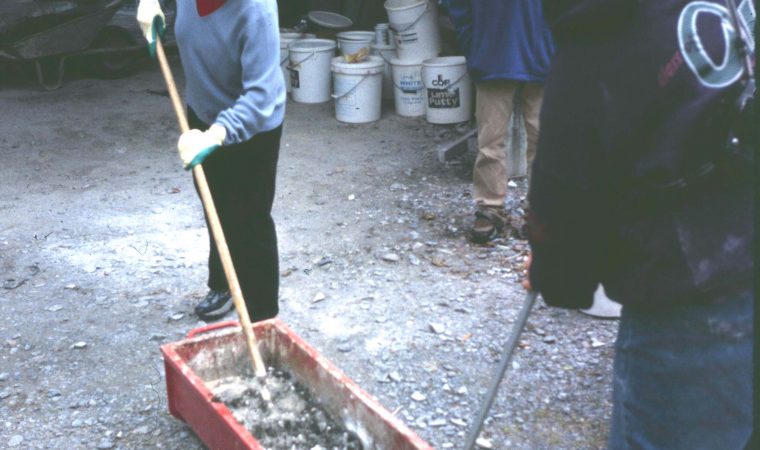 This fall I handed the Directorship of the Master of Science in Historic Preservation program here at The School of the Art Institute of Chicago over to Anne Sullivan, AIA. Anne has taught in the program since it began in 1994 and is currently president of the Association for Preservation Technology, among other accomplishments. I of course remain the John H Bryan Chair in Historic Preservation.

But I also remain involved in preservation education and next week in Austin, Texas I will be part of a panel discussing the future of preservation education. This is a topic I spoke on in the Ukraine in 2006 and Sweden in 2007, and at that time I was focusing on the need for hands-on opportunities for students, and how important that is to the learning process. Haptic. Muscle memory. Seeing more by DOING. END_OF_DOCUMENT_TOKEN_TO_BE_REPLACED 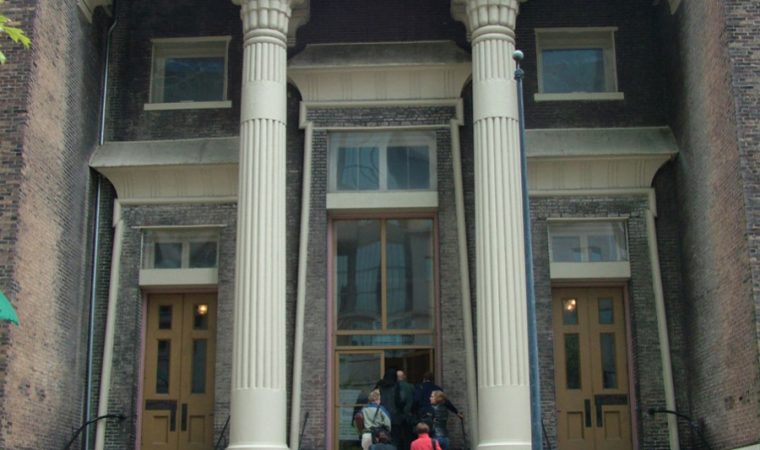 It was a revelation because, as Don pointed out, almost all of the finalists were NOT monumental buildings in the traditional sense of historic preservation. They weren’t outstanding architectural landmarks or the homes of famous people. The winner was a Humble Oil station in San Antonio, second place was a boathouse in Door County, Wisconsin and third place was a graveyard with a sailor holding the sign near a gravestone. But the effort was a huge success, because PEOPLE were deciding what PLACES mattered to them. END_OF_DOCUMENT_TOKEN_TO_BE_REPLACED