Why Should We Care About the Past? 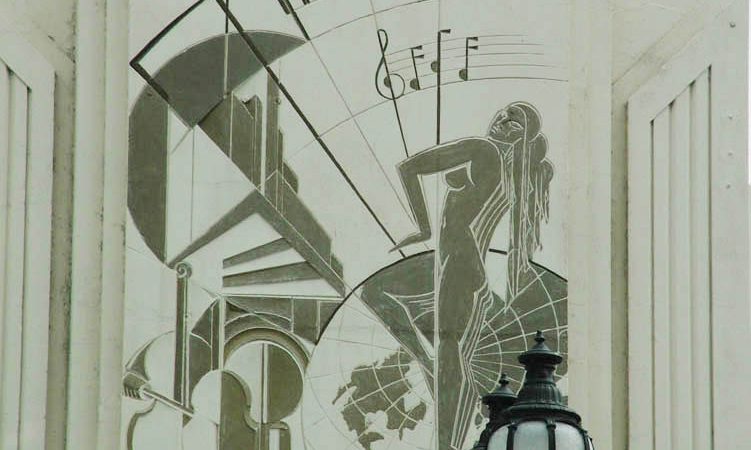 Historic preservation – more properly called Heritage Conservation – has never been about the past at all. It is a decision about the future that includes physical and intangible elements of the past which a community has judged to be significant. This significance derives from their design; their history (past) as lesson, warning, or honor; the knowledge they convey by their construction; their patina and ability to define and refine shared space. The process of identifying and evaluating this significance is central to any society and any community.
END_OF_DOCUMENT_TOKEN_TO_BE_REPLACED 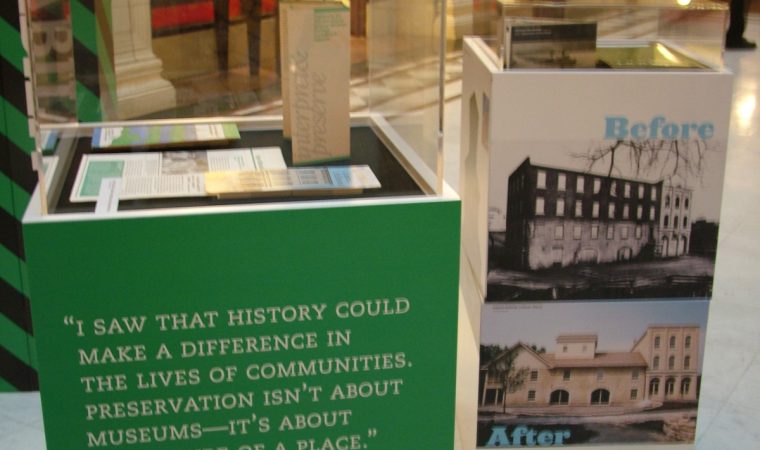 One of those challenges is in the realm of membership. Membership has dropped at both organizations, and it has aged. It seems the 19th and 20th century pattern of the membership organization is being either eclipsed or remodeled. There was a lot of talk in both board retreats about reaching out to younger generations and wondering whether younger generations will join as members or simply be affiliated and affinitized (not a word) via social media and social networks, depriving the old membership organizations of a fundamental pillar of their existence. END_OF_DOCUMENT_TOKEN_TO_BE_REPLACED 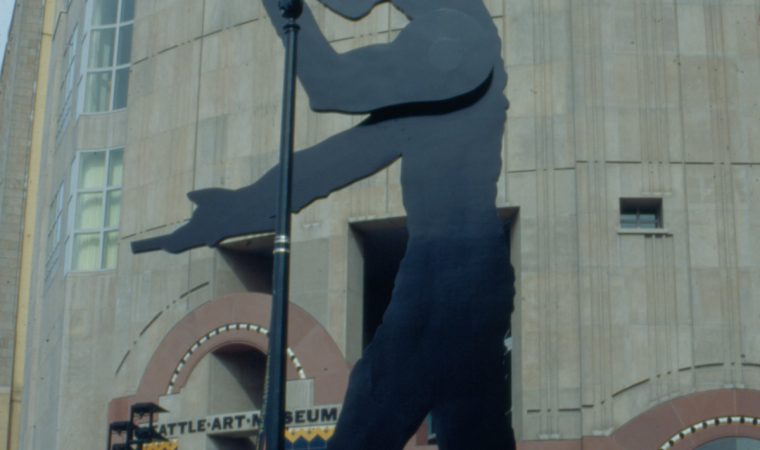 AND THE HAMMER OF JUSTICE COMES DOWN

Earlier this year a Chicago lawsuit hobbyist with lots of money and neighbor-management issues got the Illinois Appellate Court (“Precedent? We don’t need no stinking precedent!”) to strike down the Chicago Landmarks Ordinance based on its “vagueness,” so naturally someone else thought they could pull the same sort of isolationist garbage elsewhere, namely Seattle. END_OF_DOCUMENT_TOKEN_TO_BE_REPLACED 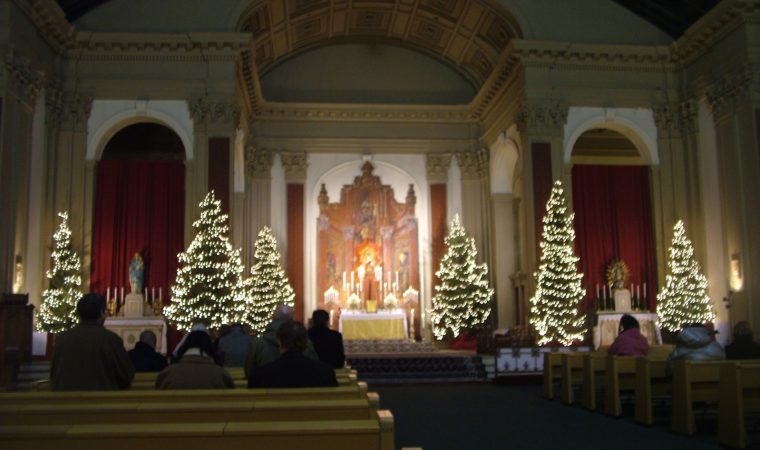 1. Another detail about the landmarks ordinance strike-down: the plaintiffs (and no one plaints like these whingers) represented two landmark districts where there had been previous attempts to downzone. This makes the decision slightly less nutzoid – perhaps they thought they were following takings precedents focused on the character of government action. It is still an incorrect decision – those precedents focused on unfunded government programs replaced with regulation, not two types of regulation – but this expains why Jack Guthman was quoted in the story, since he loves to say that landmarking is sneaky downzoning. Landmarking is a planning tool like zoning, but when it comes to districts, landmarking has never achieved the same effect, which is why Brooklyn Heights, Old Town, Astor Street, Mid-North and Ukrainian Village were downzoned AFTER they were landmarked. Because when you are trying to limit new development, you need zoning. Landmarking you need when you are trying to save buildings, which is what was happening in Arlington-Deming (who lives there, I wonder?) and East Village. END_OF_DOCUMENT_TOKEN_TO_BE_REPLACED