Coalition for the Woolworth Building 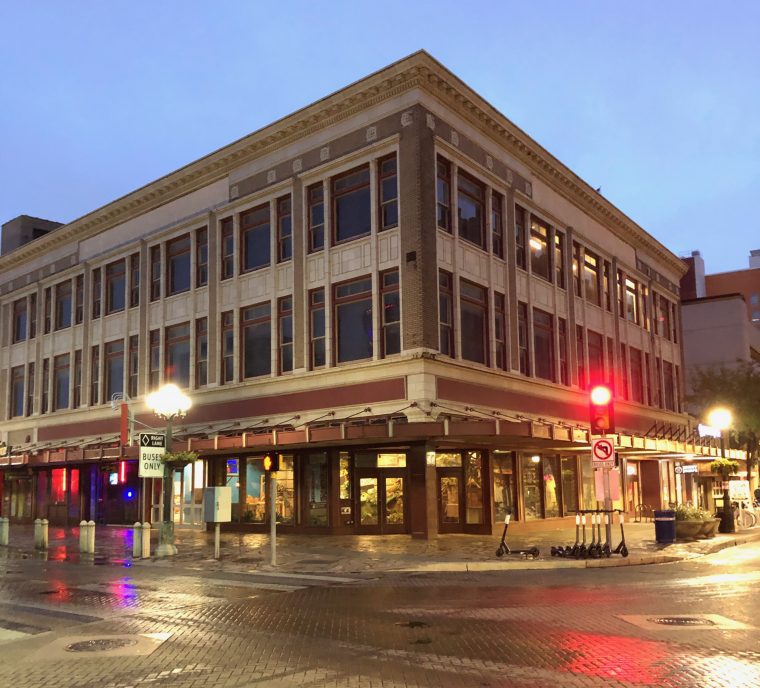 In his role as Executive Director of the Conservation Society of San Antonio, Dr. Michael helped put together the Coalition for the Woolworth Building in 2018, comprised of the San Antonio branch of the NAACP, Esperanza Peace and Justice Center, San Antonio African American Community Archive and Museum, San Antonio Growth on the Eastside, Westside Preservation Alliance at the Mexican-American Civil Rights Institute, as well as many individuals. 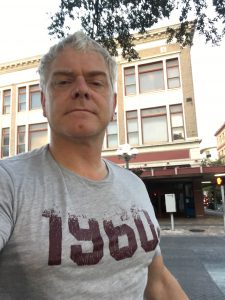 The Coalition has worked with government officials to press for the preservation of the 1921 Woolworth Building on Alamo Plaza, the most famous of the seven lunch counters that peacefully and voluntarily integrated on March 16, 1960, the first such action in the South without a sit-in.  The Coalition created a prize-winning ofrenda in 2019 honoring Mary Lilian Andrews, the 17-year old college student who sparked the integration.  Less than a week later, the San Antonio Woolworth was named one of only two dozen sites worldwide on the World Monuments Watch List 2020. 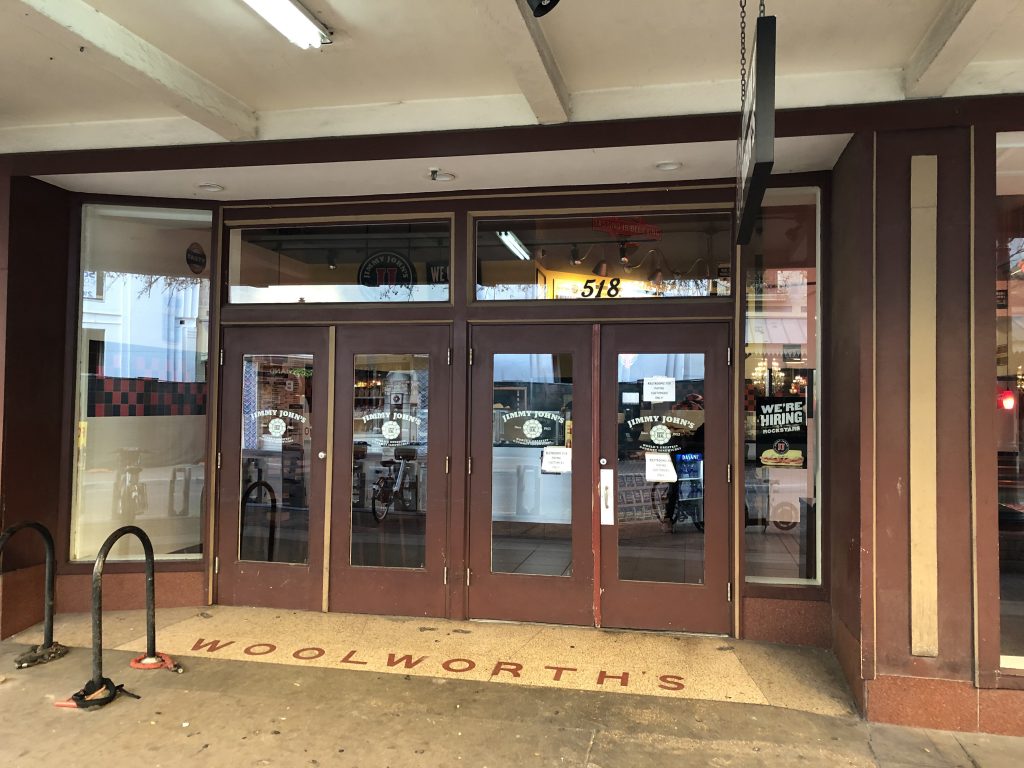 Entrance to the Woolworth lunch counter

A symposium was held on February 1, 2020, the 60th anniversary of the Sit-In movement.  Finally, in late 2020, the Alamo Trust, following changes at the Board and Staff level, released a report that confirmed the structural and programmatic viability of the Woolworth Building, noting that it was the only one of the surviving lunch counter sites that retained physical remnants of the counter itself.  Soon, Bexar County announced $25 million for the restoration of the Woolworth Building as part of the new Alamo Museum, including an exhibit on the Woolworth lunch counter and its unique role in Civil Rights history.

You can see the videos produced as part of this effort here on the Conservation Society website.