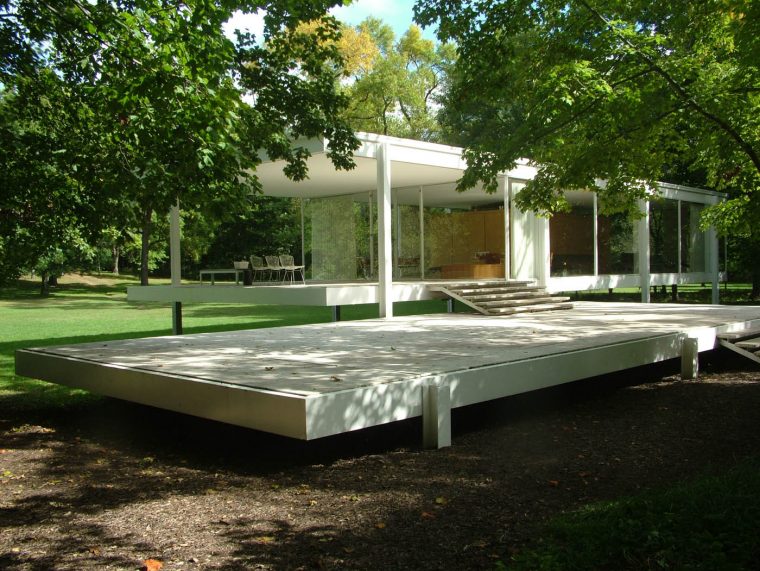 Vince Michael served as a Trustee of the National Trust for Historic Preservation from 2006 to 2015, completing three full terms and serving as Vice-Chair of the Preservation and Sites Committee and Vice Chair of the Diversity Task Force. Vince was involved in the preservation of Mies van der Rohe’s Farnsworth House both through his work on the Board of Landmarks Illinois and as a Trustee of the National Trust, which took over ownership of the Farnsworth House from Landmarks Illinois in 2010. Dr. Michael was named to the Technical Advisory Panel for the Farnsworth House in 2012 and continues working to find solutions to the increased flooding risk at this iconic 1951 glass house.