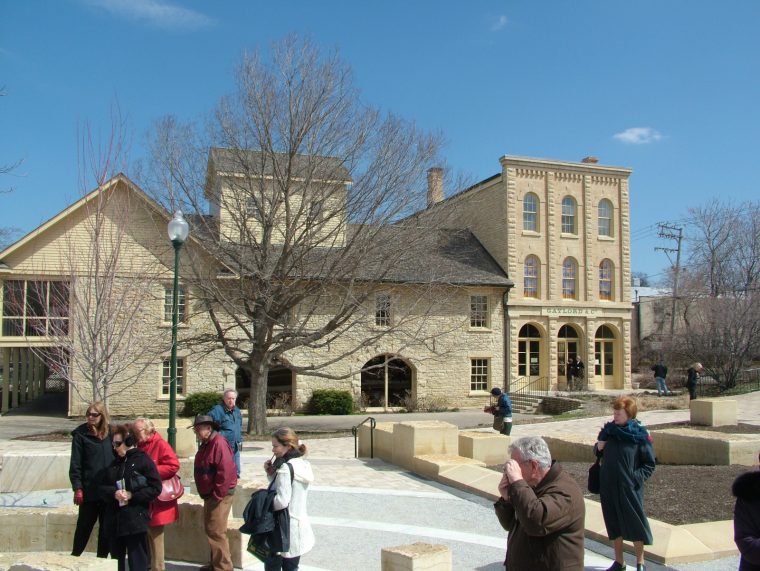 Vince Michael was working for the Canal Corridor Association in 1983 when the effort to save the Gaylord Building, the oldest industrial building in Illinois dating from 1837. The building underwent an award-winning restoration in 1987 and Dr. Michael was named to its Site Council after it became a National Trust for Historic Preservation property in 1996, and served as Chair of that body in the 2000s, overseeing staffing, operations, building issues and interpretive planning.

The Gaylord Building was the National Trust property with the least deferred maintenance when Dr. Michael served on the Historic Sites Task Force of the National Trust from 2007-2009, and continues to provide a model for preserving important historic structures through a combination of commercial, public and private source of income.