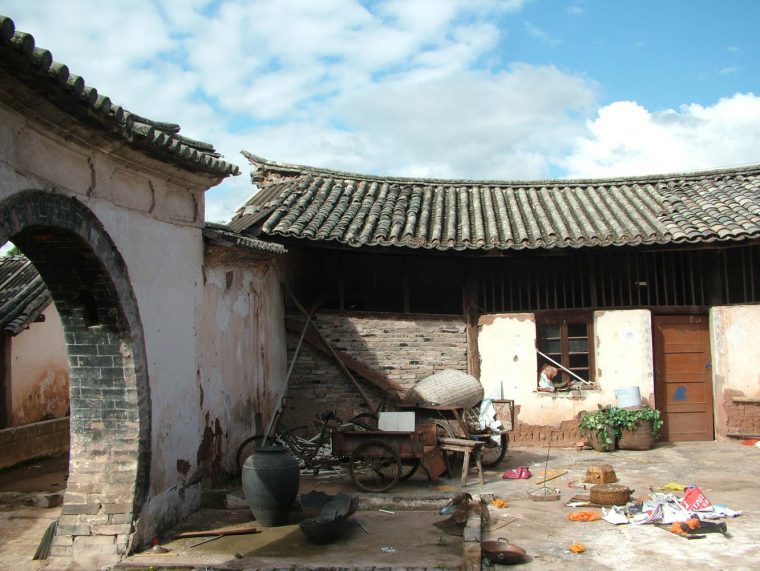 Economic development strategies provide jobs and income for local communities.  Heritage sites are the most sustainable form of local economic development, because unlike factories or corporate headquarters, they are rooted in the place and cannot be moved elsewhere.