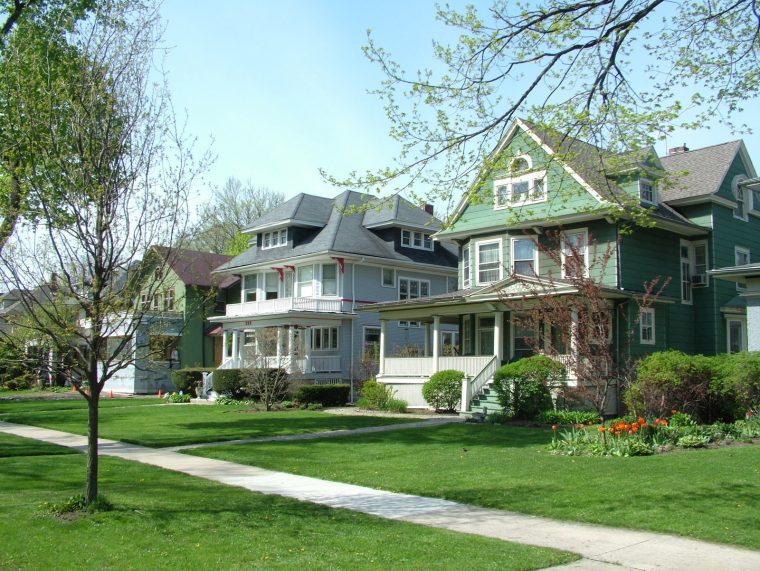 Michael’s dissertation looked at the history of historic districts, which began as attempts by certain cities to preserve the architectural, urban and landscape elements that attracted tourists. By the mid-20th century, historic districts had become an amalgam of the antiquarian historic preservation movement and the community planning movement, where citizen activists sought more control over their built environment. 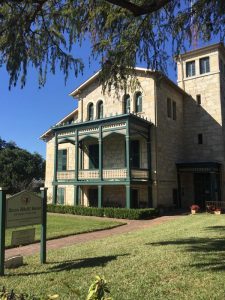 Dr. Michael compared historic districts in Chicago and New York City in the second half of the 20th century to explore and bear out this thesis. His dissertation was awarded a grant from the Graham Foundation for Advanced Studies in the Fine Arts and completed in 2007.  Since arriving back in San Antonio in 2016, Dr. Michael has lectured at various Texas universities about historic districts, and has incorporated the history of San Antonio’s 31 historic districts – including the first in Texas, King William. 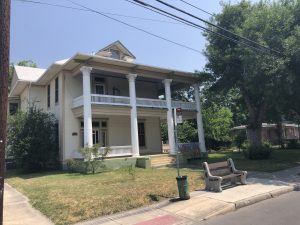 Dr. Michael has been involved in a variety of historic districts and neighborhood outreach in San Antonio since 2016, including an innovative initiative with the Tier One Neighborhood Coalition, the Office of Historic Preservation, and the San Antonio chapter of the AIA (American Institute of Architects).  He helped develop a board game that taught residents about how development is approved by various boards, commissions and the City Council.  He frequently helps historic district communities with technical and educational needs. 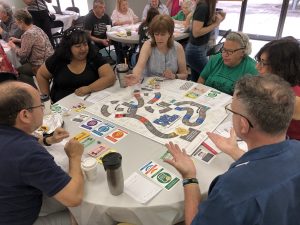